Did You Ever Hear About the Largest Antique Ever Sold?

Like most kids, you probably grew up singing and playing “London Bridge is Falling Down” on the playground. The nursery rhyme is quite old and predates the bridges we know in London in the modern era by many centuries. That particular bridge from the song was first built in 1209 and stood until 1831, though there have been bridges across the River Thames since Roman times. However, the bridge that was there since 1831 was sold – and shipped across the world – in what was the record-breaking sale of the largest antique on record. 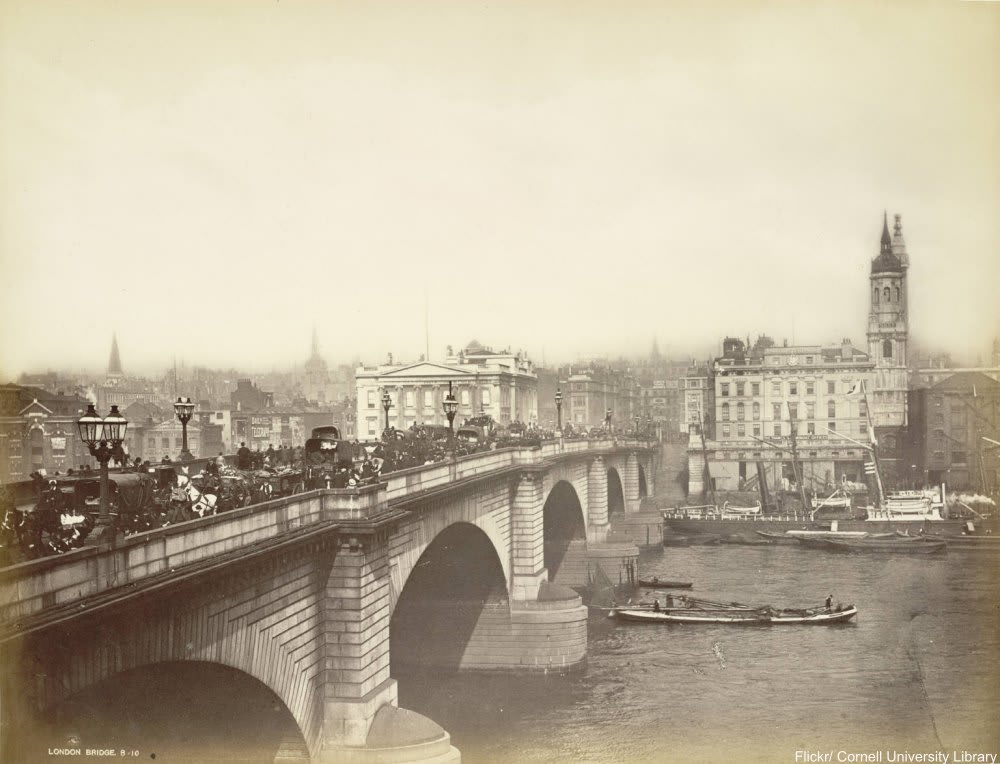 The bridge had been built to handle the horse traffic of a city of less than 2 million people, not the automobile traffic of a bursting metro area of 8 million people. Despite withstanding 2 world wars, the steady stream of cars that passed on the bridge each day proved to be too much for it. The bridge was built to replace the medieval structure and stood in its place until 1967 at which point it was sold and shipped to a little city in Arizona of all places! 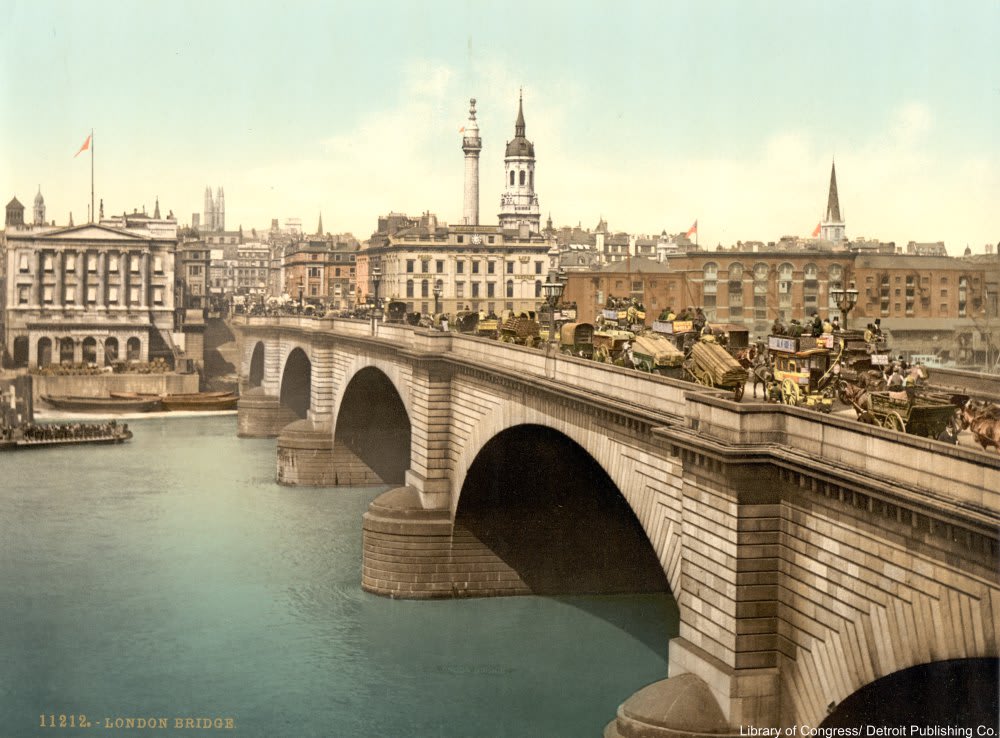 Businessman, inventor, tinkerer, and heir to a vast fortune, Robert McCullough, had bought and then sculpted the land surrounding an abandoned Army installation in the desert of Arizona. This land was special, though, in that it was on the Colorado River. McCullough dredged certain areas to create an island in the middle of Lake Haversu, his own magical vision. With a dream this big, the island needed a bridge that was equally fantastical. He named the newly formed channel the Little Thames.

When the British government offered up the decrepit New London Bridge at auction in 1967 after deciding a new bridge would be built, there weren’t a lot of other interested parties and McCullough’s bid of just under $2.5M was a sure shot. The cost of getting the bridge to the States was expected to cost about $240,000 over 3 years. However, the final cost to get the bridge to the U.S. has been said to have been as much $10M. Each brick of the New London Bridge was unstacked and then each brick numbered in a meticulous process which ensured that the structure could be reassembled in Arizona with no problems. 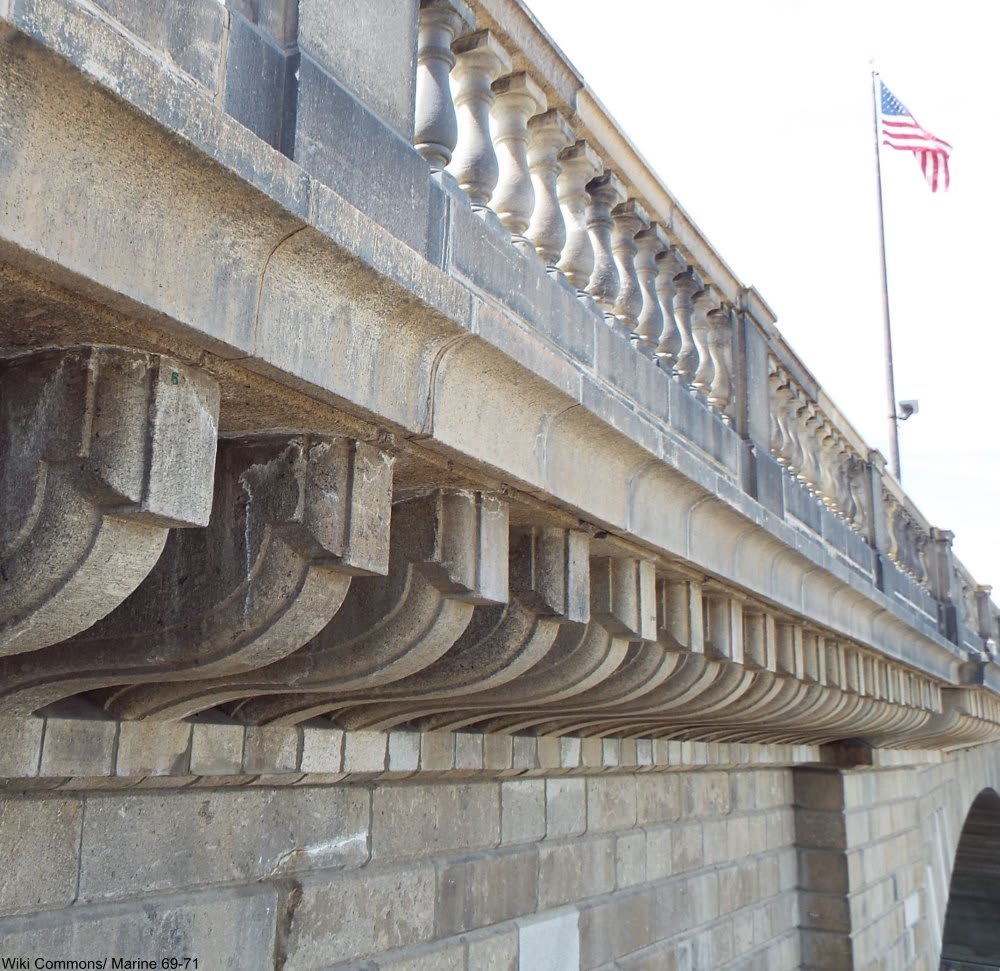 So that it would not begin to fall apart again, the stones were affixed to a cement base in order to make the New New London Bridge stronger than it had been when it spanned the shores of the River Thames. This also made the bridge a little bit smaller than the original. Some of the facing stones were also cut down to reduce shipping weight. 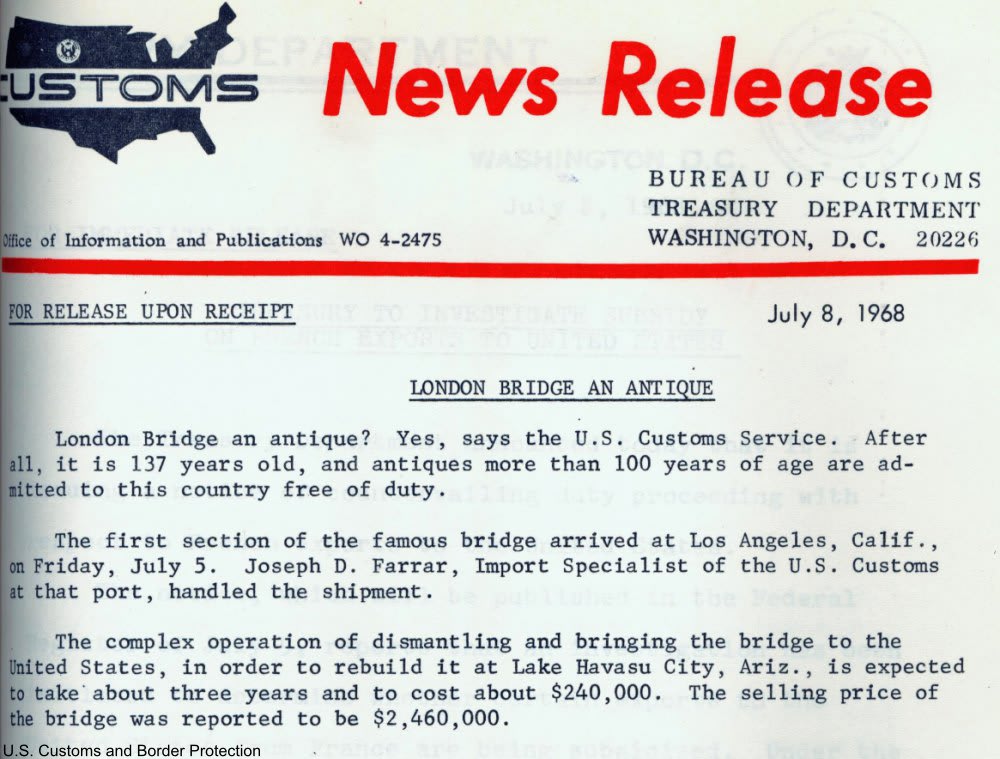 Via/ U.S. Border Patrol and Customs

London Bridge was classified as an antique according to a U.S. customs form from 1968, making it the largest antique ever sold. In order to regulate taxes and prosecute cases of fraud and cultural theft, the U.S. Customs Department has very specific guidelines on what is and is not an antique. Surprisingly, many older works of art are not considered antiques, yet this was not the decision in the case of London Bridge. 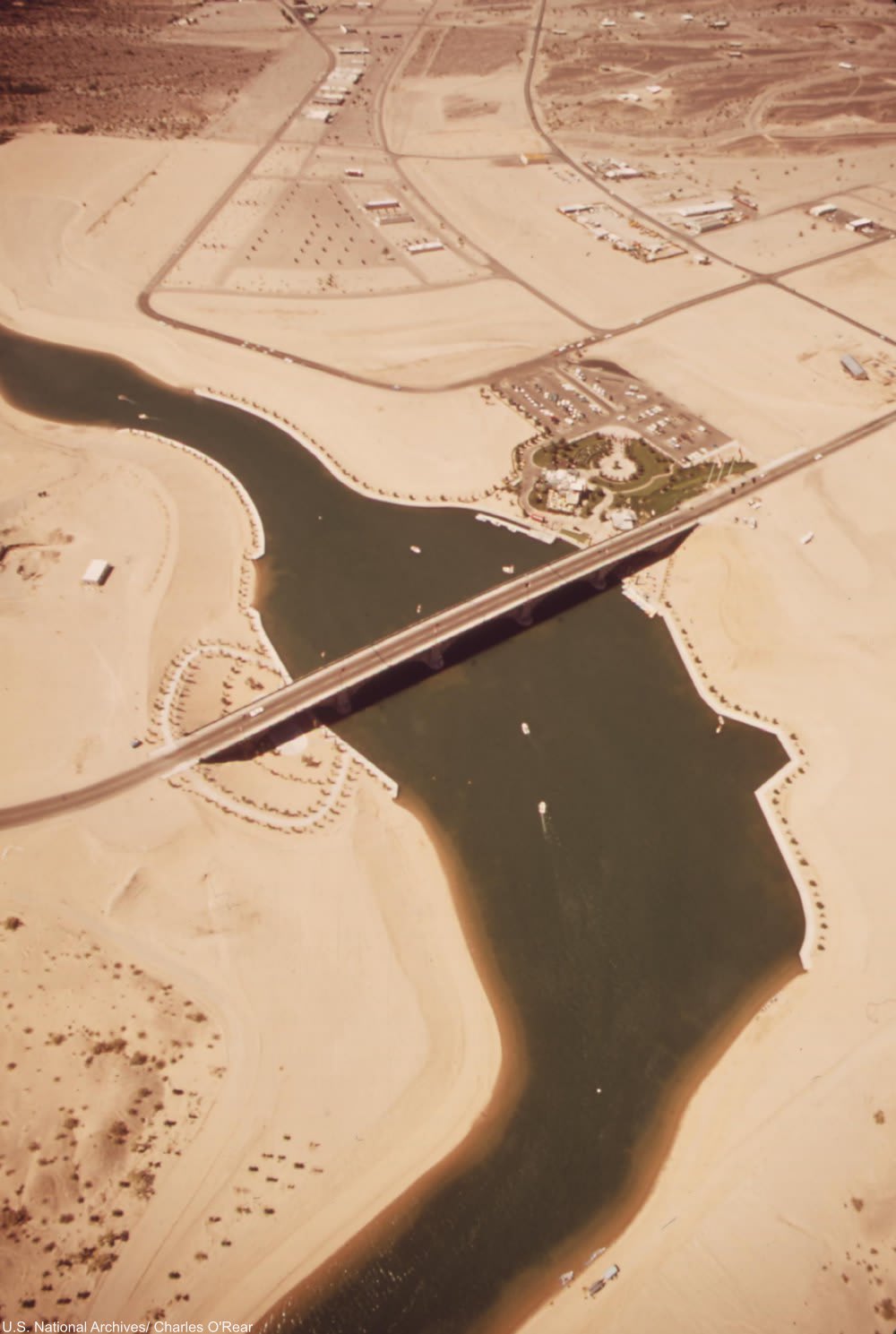 The bridge at Lake Haversu City was unveiled in 1971 when the city was still developing. Via/ Flickr 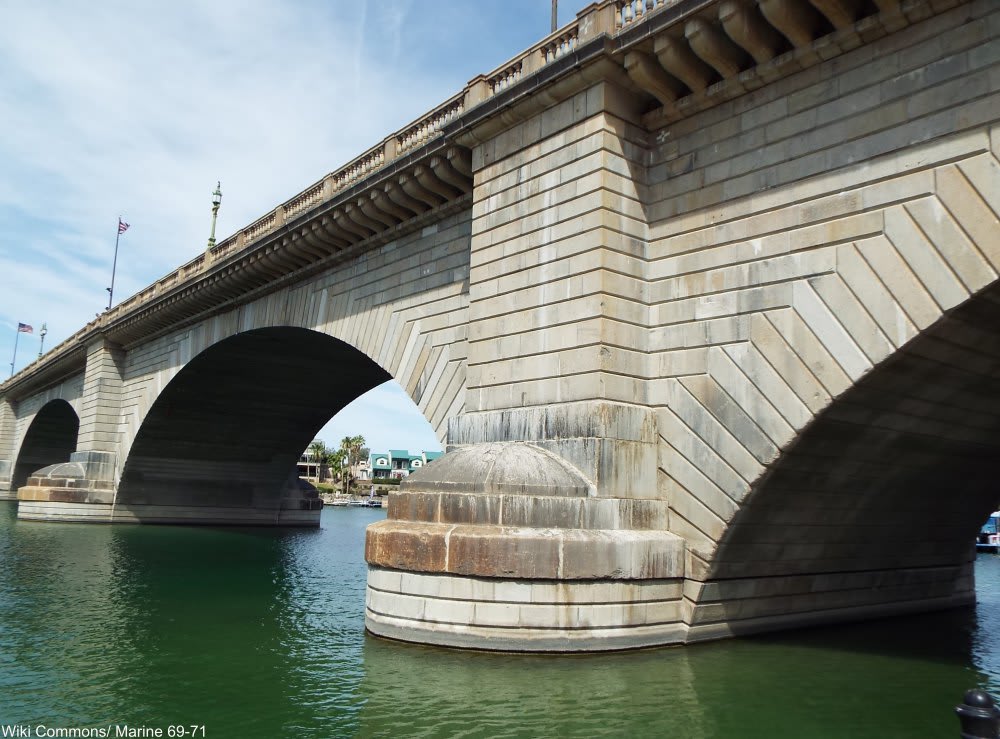 Today the London Bridge is a tourist offering in Lake Havasu City which draws lovers and history buffs alike to its cobbled surface and offers a view of the Columbia River and the surrounding mountains that one would certainly never see in London.

The lost regal City Hall train station of NYC: Click “Next Page” below!