She Recorded One of the Most Popular Songs of All Time

From the invention of the light bulb to the moon landing, history is being made everyday. On this day in history, June 29th, 1943, Eva Narcissus Boyd, was born in North Carolina. She would later be known to the world as “Little Eva” when her song became a 1962 number one hit. Carole King and Jerry Goffin wrote “The Loco-Motion” for her after seeing her dance in her own particular manner. Little Eva used to babysit for the song-writing couple. They wrote the song, “He Hit Me (And It Felt Like a Kiss)” about her when they discovered her boyfriend was hitting her. Her recording career dropped off quickly as she was seen a fad songstress. She lived in relative obscurity until a remake of “The Loco-Motion” put her in the spot light again. Watch the clip below to see how kids danced to this classic song. Read on to find out more events that made history on this day.

1) In 1967, Jayne Mansfield is killed in a car crash when her convertible collided with a semi-truck. The horrific crash led to the creation of the Mansfield Law which stipulates safety equipment on semi-trucks. 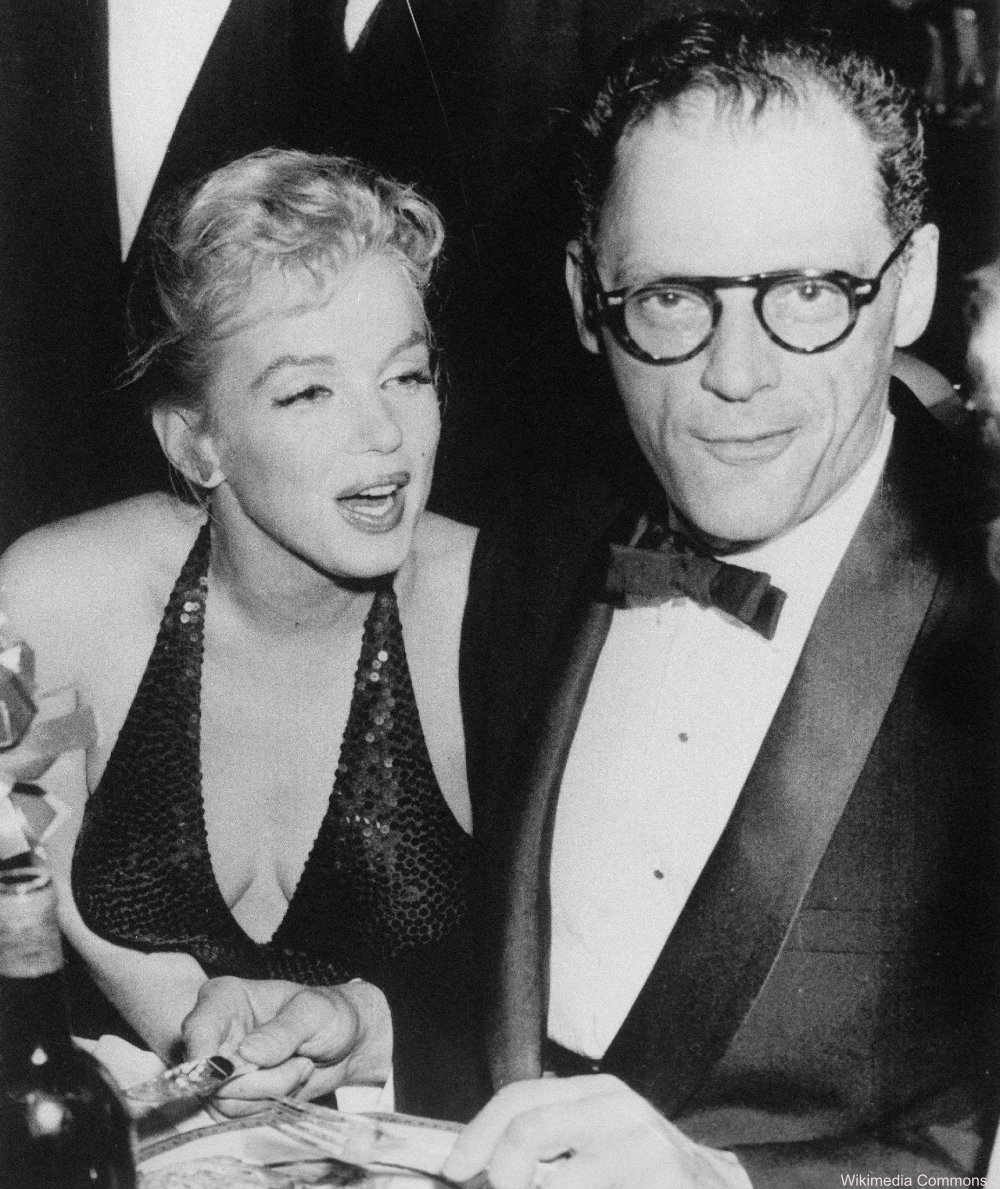