In Germany She’s Known As The Seven Million Dollar Woman

From the invention of the light bulb to the moon landing, history is being made everyday. On this day in history, June 22th, 1949, Lindsay Wagner, star of The Bionic Woman, was born in Los Angeles. She played the character of Jaime, one of the most iconic roles from TV in the 1970s. Her character started out as the girlfriend of the Six Million Dollar Man and in Germany The Bionic Woman is known as the Seven Million Dollar Woman. We may never if her collective bionic parts cost more than those of Steve Austin, but we sure enjoyed the show! Read on to find out more events that made history on this day. 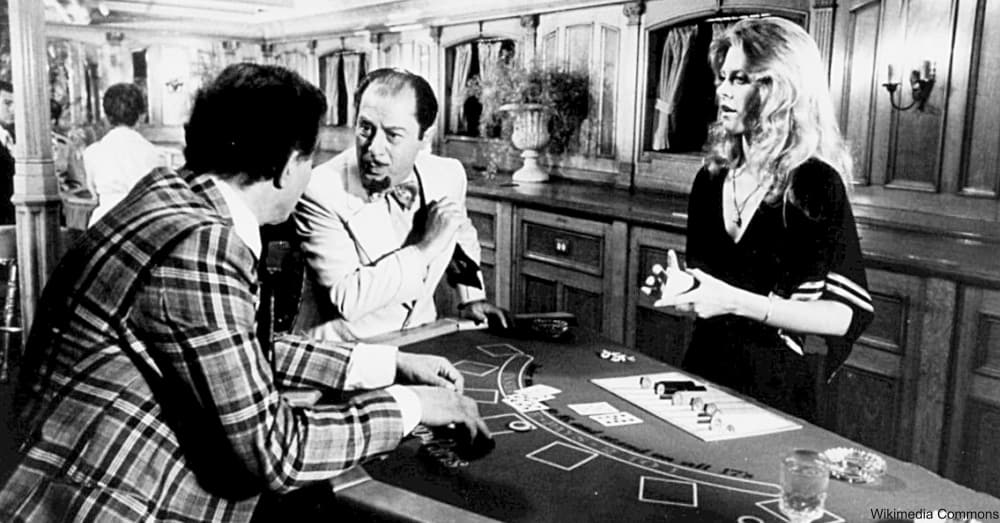 1) In 1870, the United States Department of Justice is formed by Congress.

3) In 1990, Checkpoint Charlie, the Allied Forces crossing point through the Berlin Wall, was removed. The checkpoint had been open since November of the previous year as part of the continuing process of the reunification of Germany and the dismantling of the Eastern Bloc. 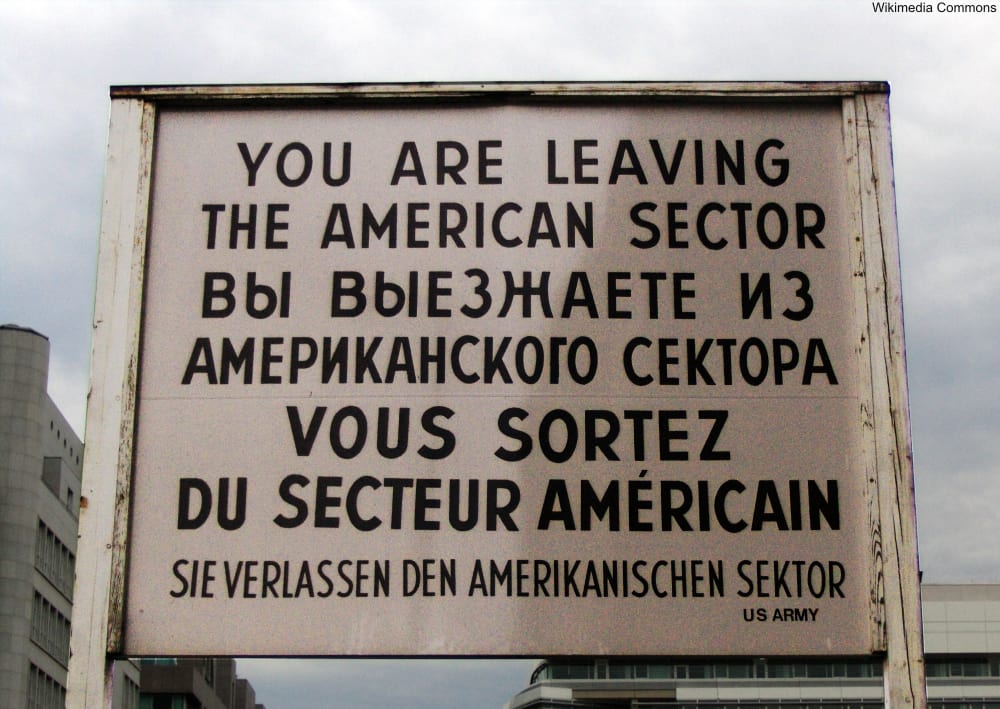