How Many of You Have Ever Bought a “Jar of Hope?”

From the invention of the light bulb to the moon landing, history is being made everyday. On this day in history, July 1st, 1906 Estée Lauder was born in NYC to Czech and Hungarian parents. The cosmetics pioneer was named Josephine, but her nickname within her family was Estée, after then name of an aunt. Her interest in perfumes and creams came from working in her uncle’s chemist shop and now her lines are now sold all around the world. She sold her face creams aggressively and reportedly called them “jars of hope.” Lauder died a successful businesswomen at 97 years-old. Read on to find out more events that made history on this day. 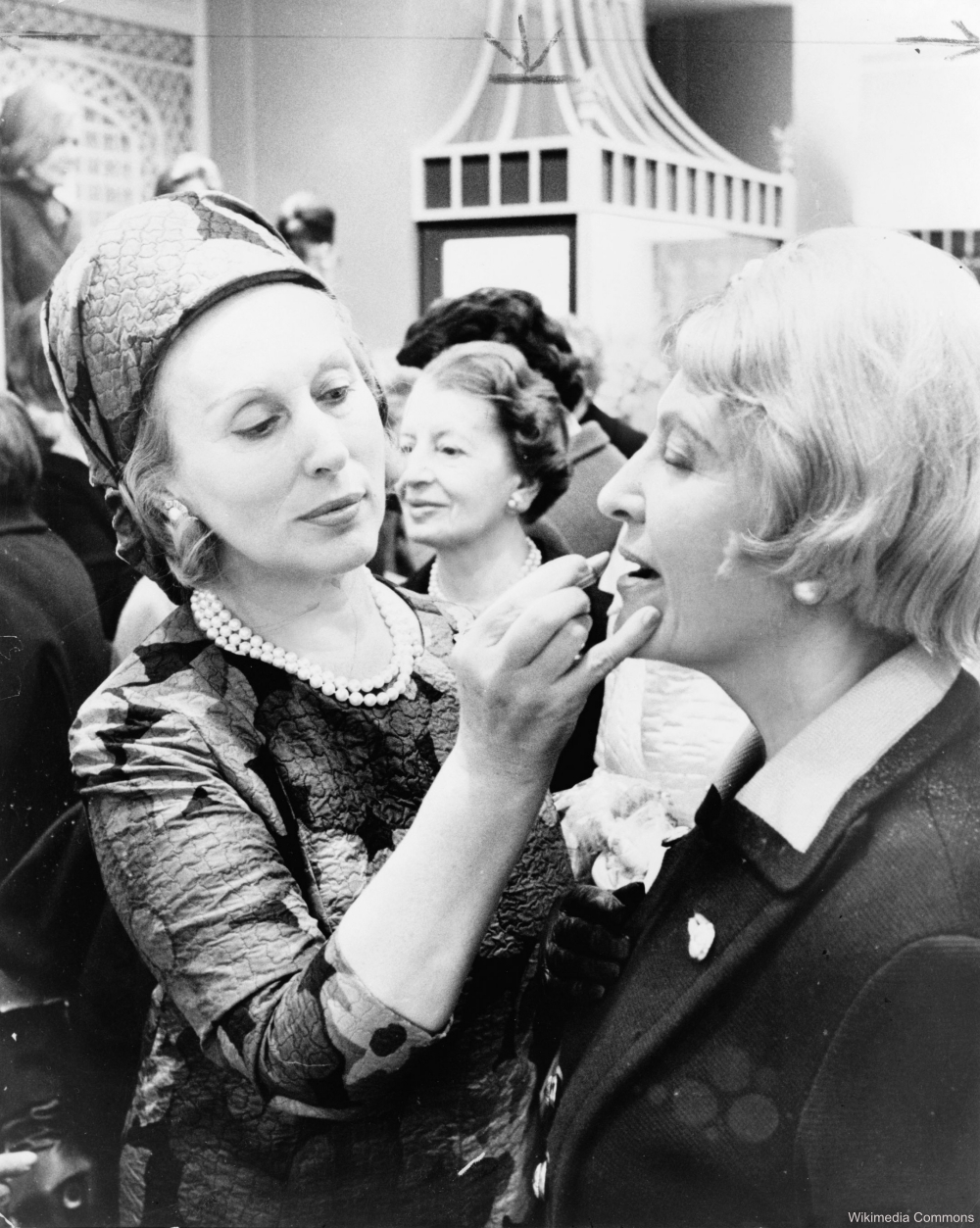 1) In 1863, the Battle of Gettysburg begins in Pennsylvania and is the most fatal battle of the Civil War. The Gettysburg National Cemetery is the final resting palce of the Union soldiers of the battle and it remains a national landmark. 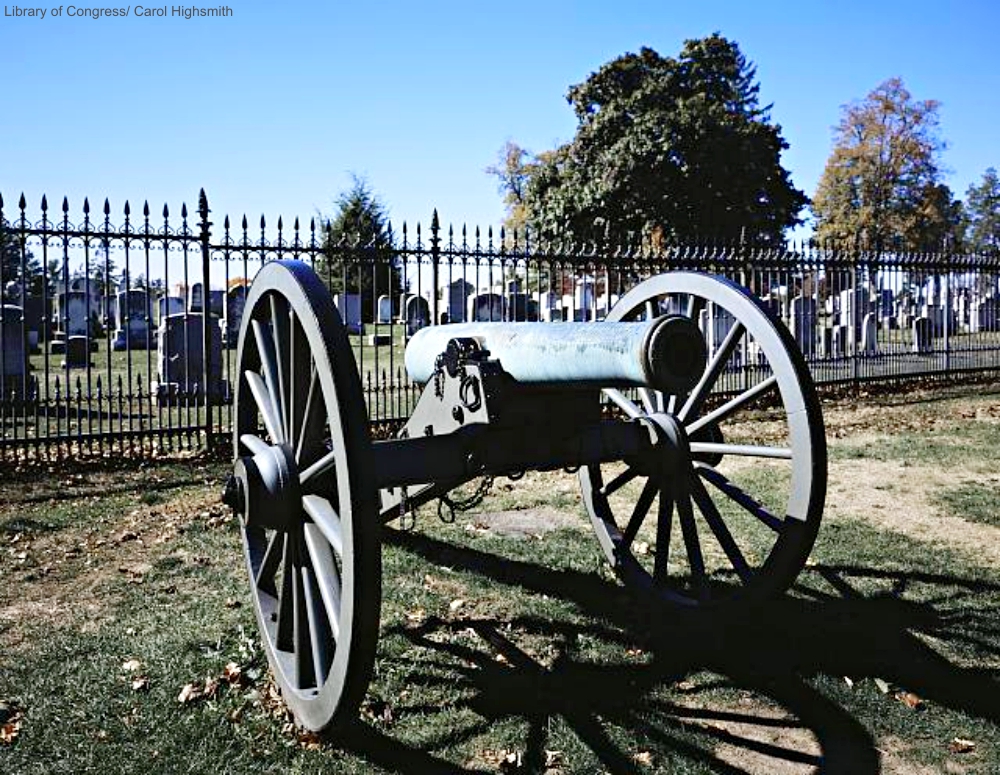