Hearing “Jolene” for the First Time Audiences Were Stunned

There are at least 2 stories in circulation about how the song “Jolene” came to be written by Dolly Parton. One is that she based the theme of the song on a flirtatious bank teller who came on to her husband in a strong way. The other is that she based the appearance of the song’s main character on a young fan who she talked to backstage one night, whose beautiful name and face she promised to preserve in a song. However you look at this song, as a heartbreaking story of potential betrayal or a tribute to her loyal fans (or both), the song has been one of Parton’s biggest hits and that is really saying something for a woman who has been singing on the main stage since the 1960s. 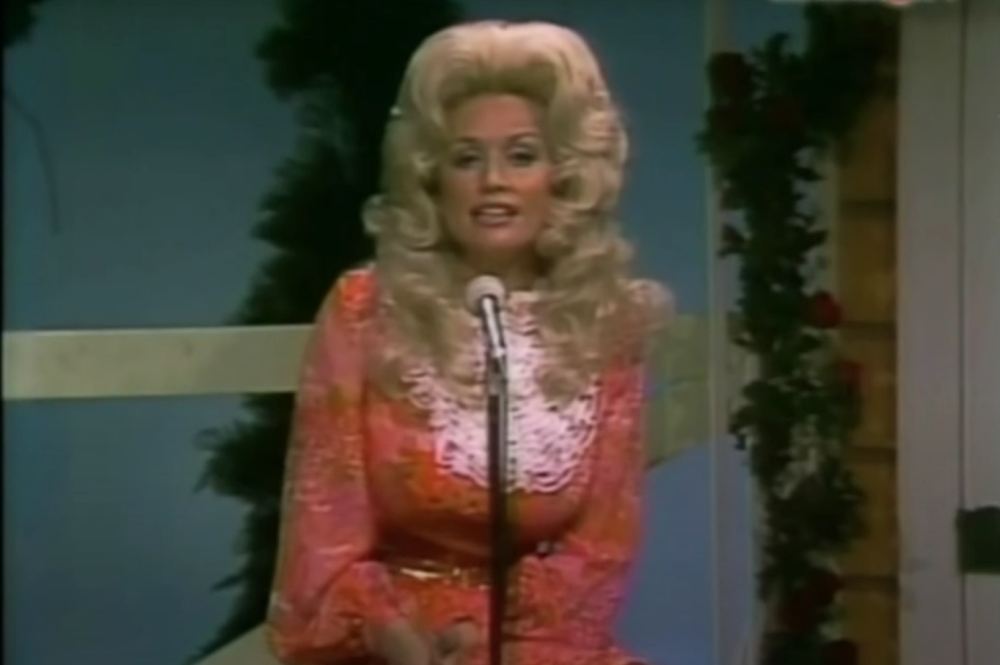 The song was released on her 1973 album, Jolene, and she performed it on The Porter Wagoner Show soon after it was released. In footage from the performance, you can see Parton ringing her hands a bit while she sings the new song and you can tell she was a bit nervous. She probably hoped it did well with audiences, but she may have been nervous about Wagoner’s response as well. She had a famously complicated relationship with Wagoner. 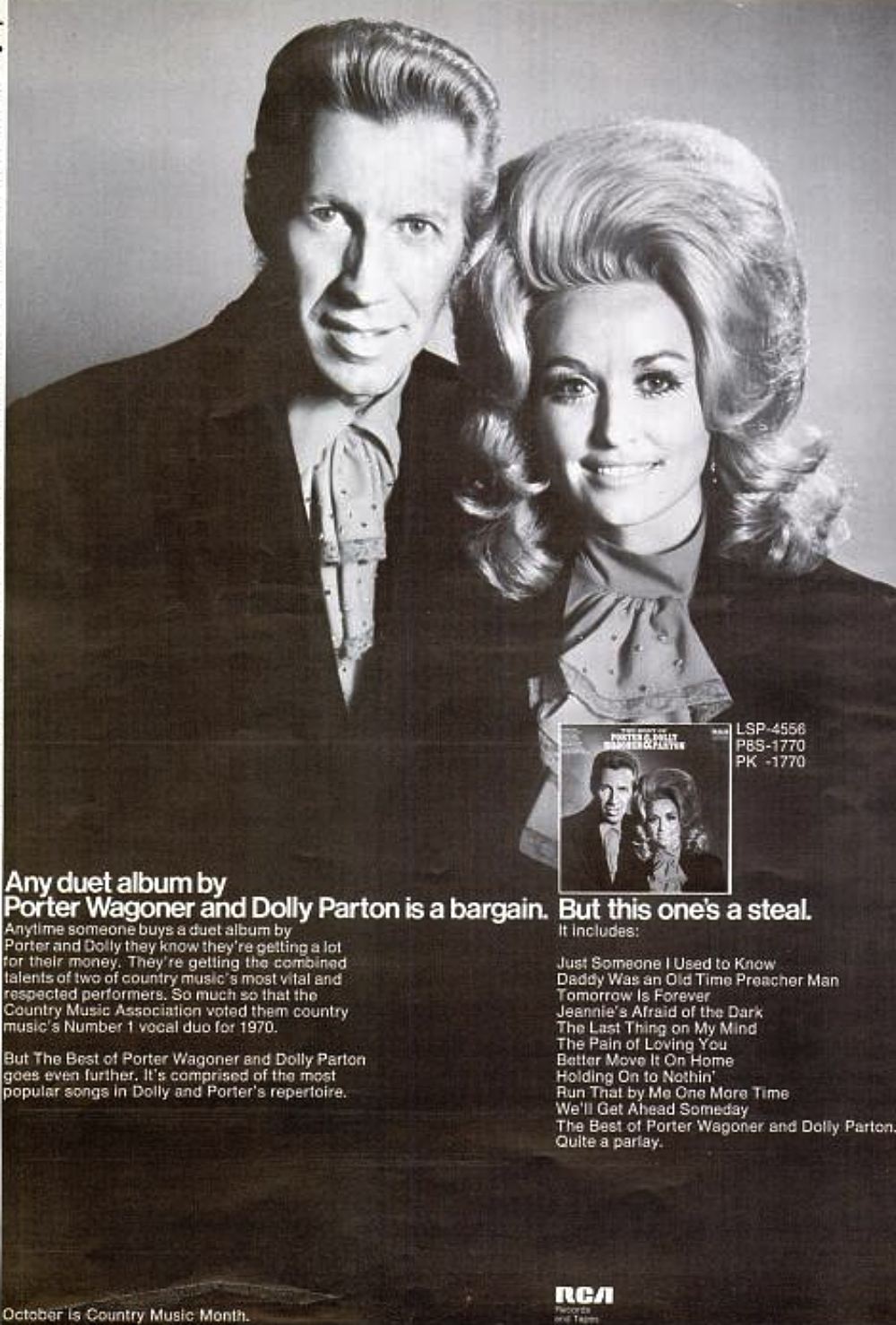 Parton had been contracted to sing on Wagoner’s show, as well as recording several duet albums with him, and this made her a household name. However, Wagoner tried to steer her musical choices and change the trajectory of her career which she could only stand so much of. A year after the release of Jolene Parton had left the show and she wrote, “I Will Always Love You” as a tribute to Wagoner and all he did for her. 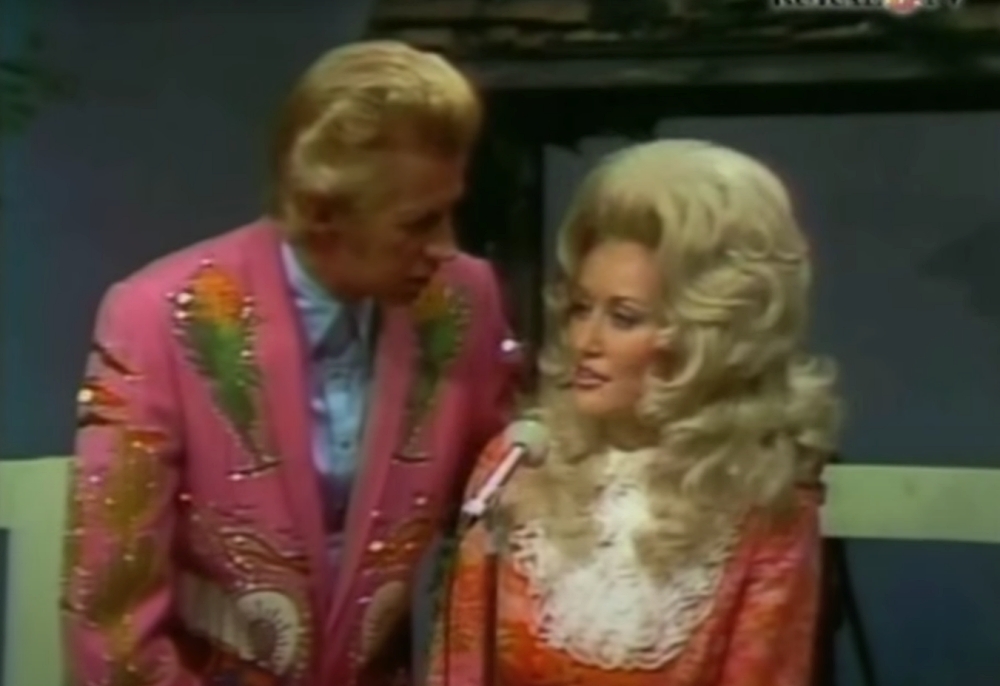 Hear this first TV performance of “Jolene” in the wonderful video below.