Can You Guess What These Celebrities Did for a Living Before They Were Famous?

What did Marilyn Monroe do? She assembled drone planes during WWII. Many people think that drones are a more recent invention, but the famous photos in which she’s holding a propellor, the photos that got her into modeling, do not show a full size plane! 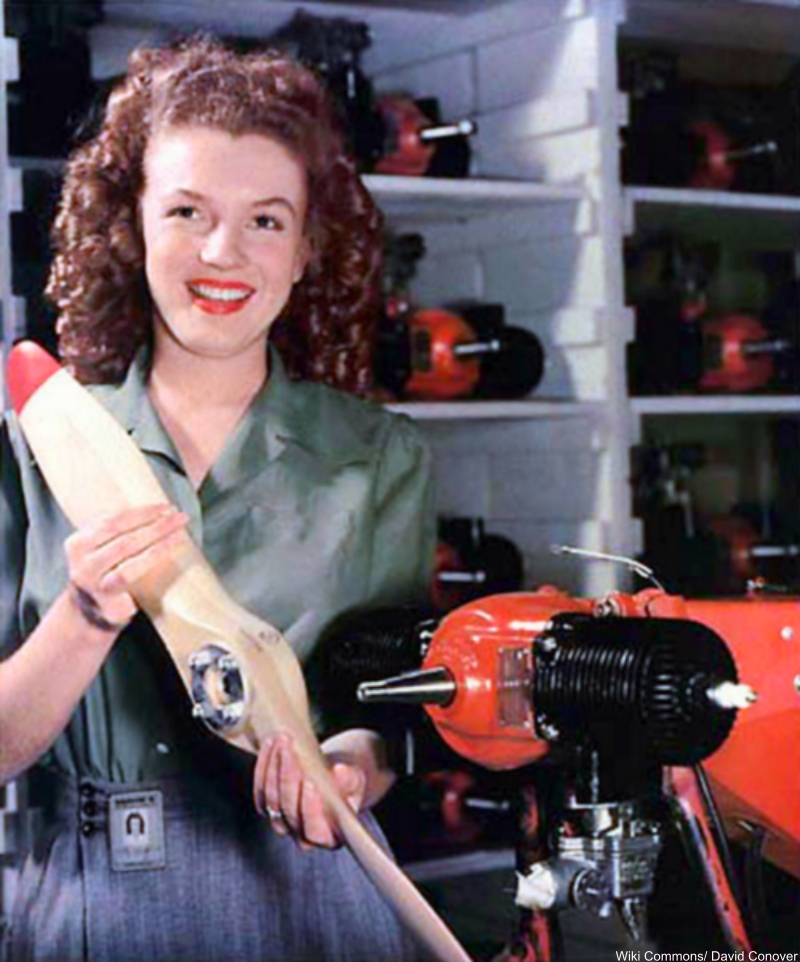 One of the photographs that set off Monroe’s modeling career, as shot by Army photographer, David Convover. Via/ Wiki Commons

What did Cary Grant do? His first job was a stage light operator at the Bristol Hippodrome and his name was Archie Leach back then! The star was also known as kind of a bad boy, but you wouldn’t know it based on his screen persona! 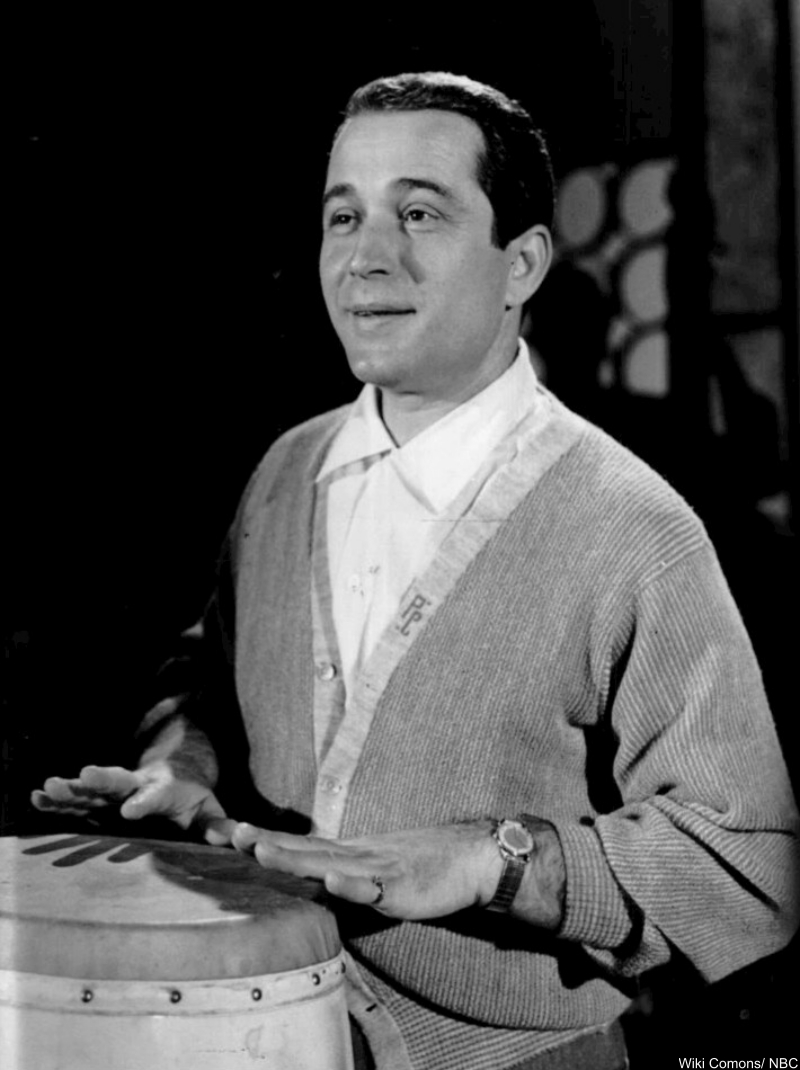 The smooth crooner we grew up hearing wasn’t always a showman. Indeed, he had another career before he became a music star and he was quite devoted to it! 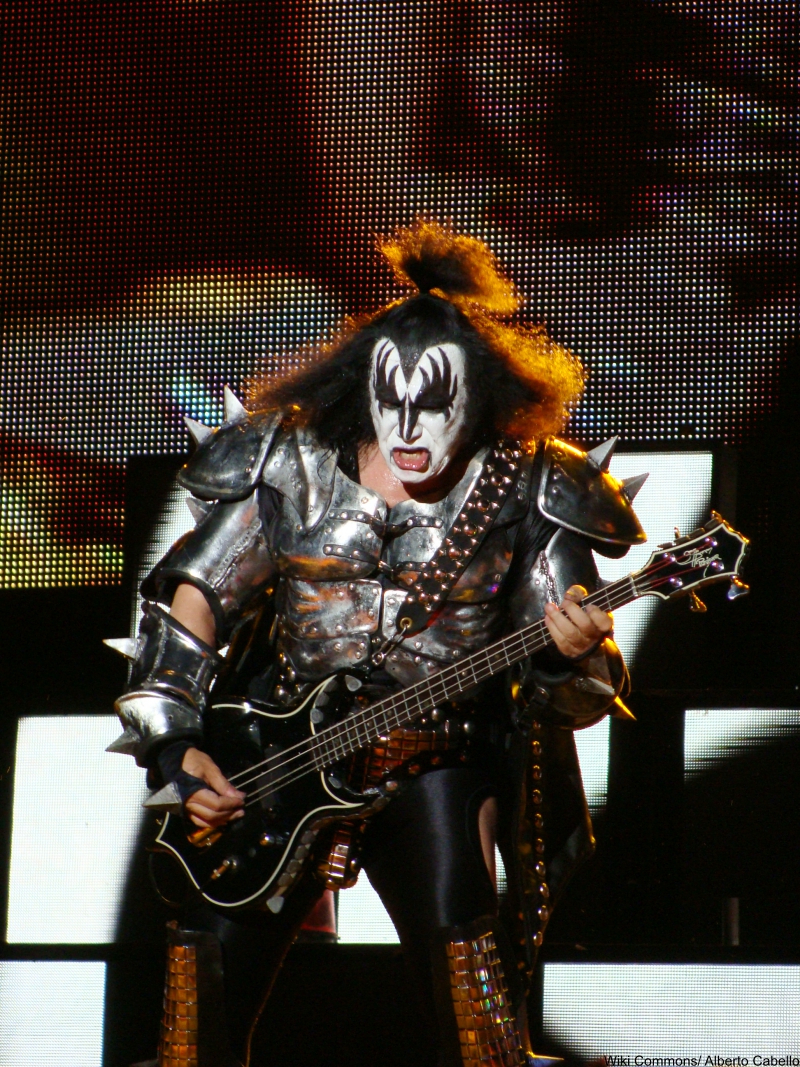 What did they do before they were stars? Click the “Next Page” button to find out!