Can You Guess What These Celebrities Did for a Living Before They Were Famous?

What did Mick Jagger do? He worked as an orderly in a psychiatric hospital in the time between high school and college, an unusual job that nonetheless brought some money in. Only a few short years after holding this job Mick would become the world-famous rock star that set new levels of fanfare across the globe. 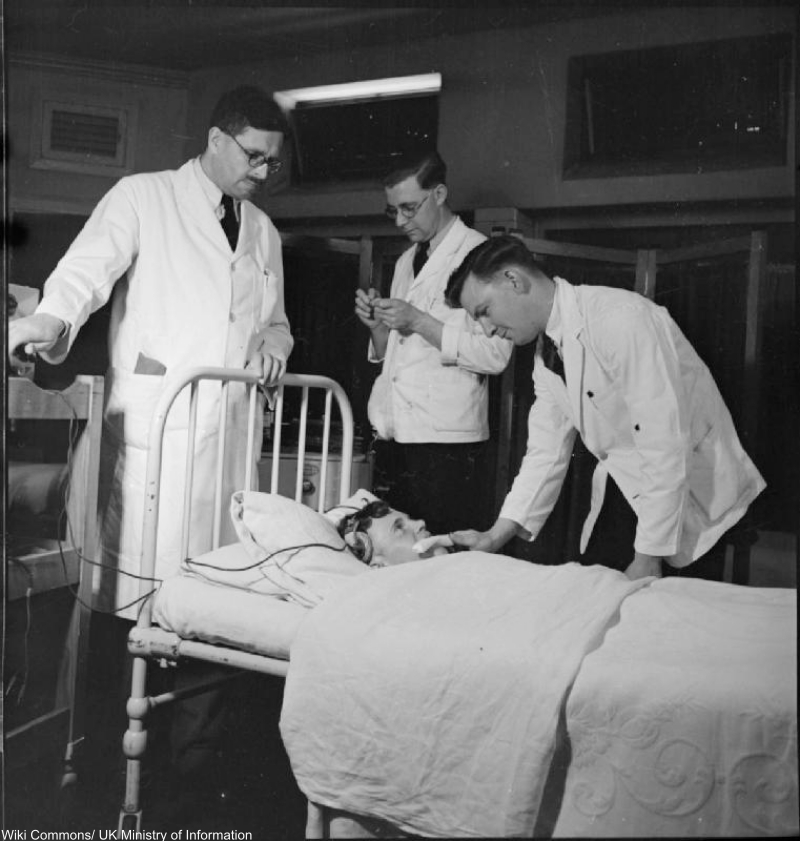 What did Lucille Ball do? She worked in an ice cream parlor, reportedly getting sacked for forgetting to put the bananas on the banana splits! It’s just as well because she was clearly destined for the entertainment industry. 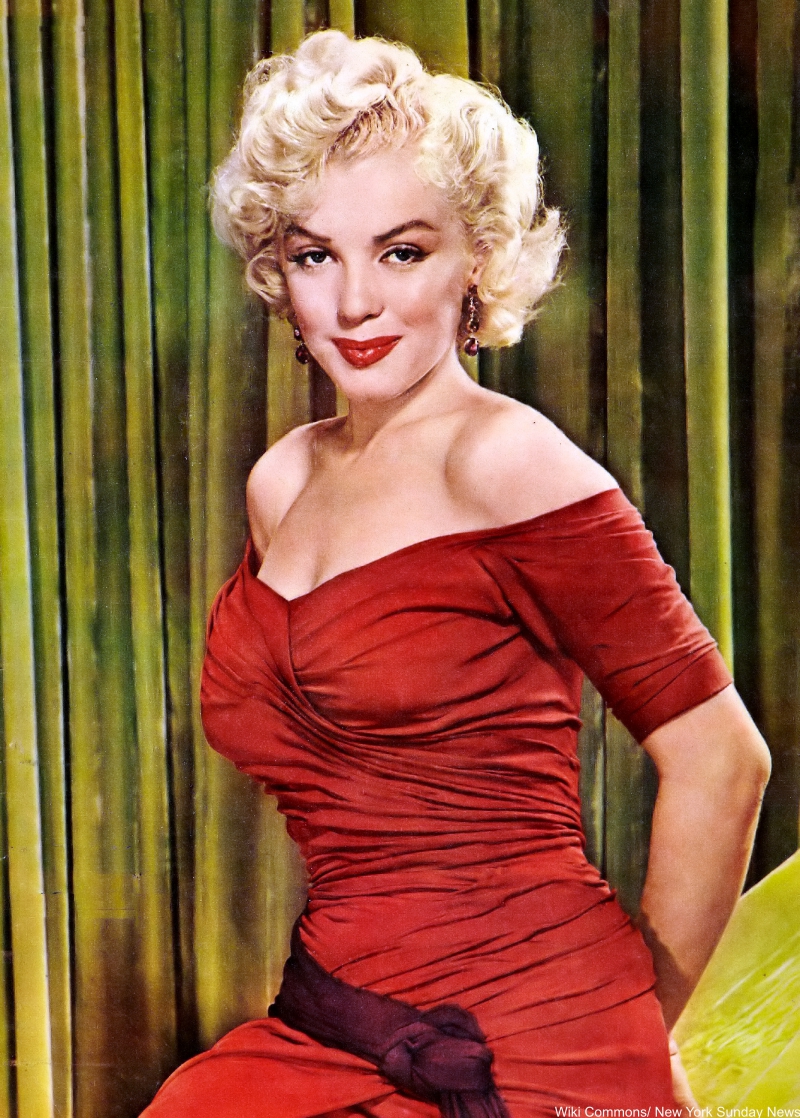 Before becoming a model and then the movie star the world adored, Norma Jean was married and worked while her first husband was overseas fighting in World War II. 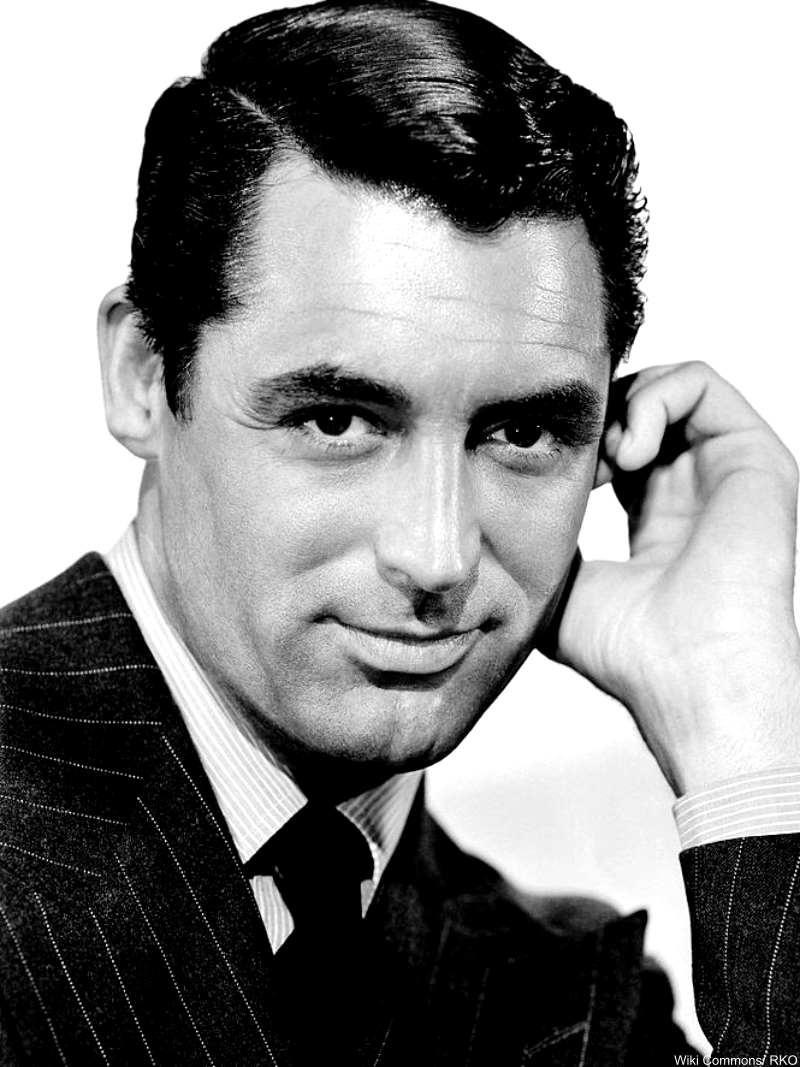 The elegant English gentlemen may have been able to master the continental accent, but he wasn’t always an actor!

What did they do before they were stars? Click the “Next Page” button to find out!