It’s a common mistake- dishes that we often think are Italian are actually nowhere to be found if you were to look for them in Italy. These unique American dishes were developed over time by Italian immigrants in the 19th and 20th centuries as they adjusted to different ingredients and a different culture. Dishes that had once been small portions or been vegetarian morphed into the meat-filled dishes we know and love so much today.

This dish has many names, like American chop suey and American goulash. But, the most common origin story goes that Teresa Marzetti named the dish for her brother-in-law and served it often to the college kids who frequented her flagship restaurant in Columbus, OH. The popular dish spread across the Midwest and soon became the comfort food of choice for many of us. Get the recipe right here. 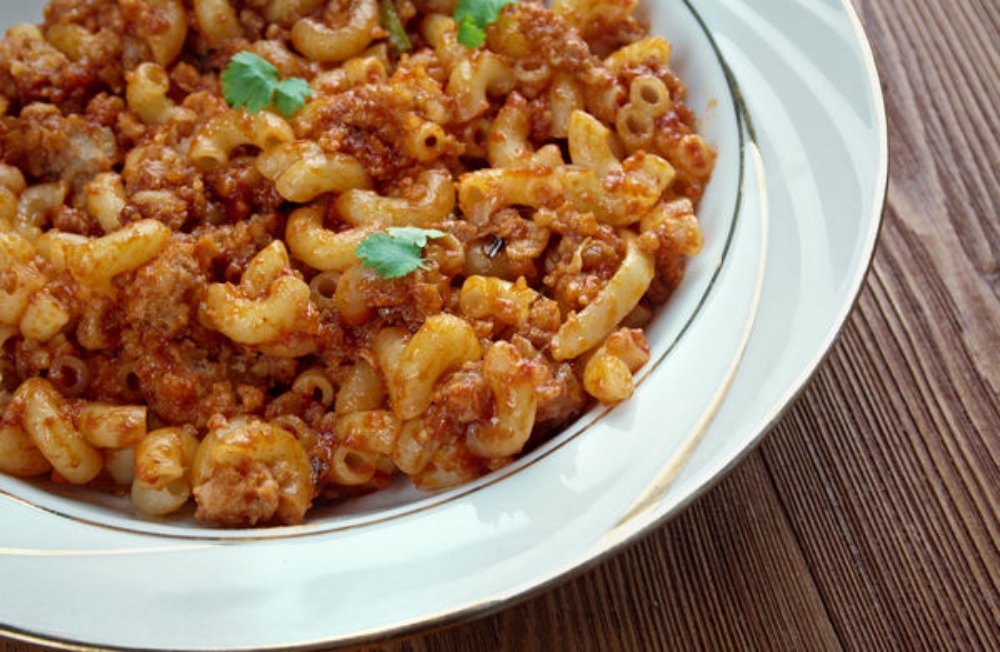 The iconic Midwestern sandwich has been a lunchtime favorite for decades. You won’t find many nearly so many kinds of sandwiches in Italy, but the U.S. lunch standard is just a bit different. While the flavors are certainly Italian in nature, the dish is often served as a roll or a sandwich, with hearty amounts of cheese. This yummy sandwich is said to have been named after the Rossellini film, Stromboli which is in turn named for the island in Italy. 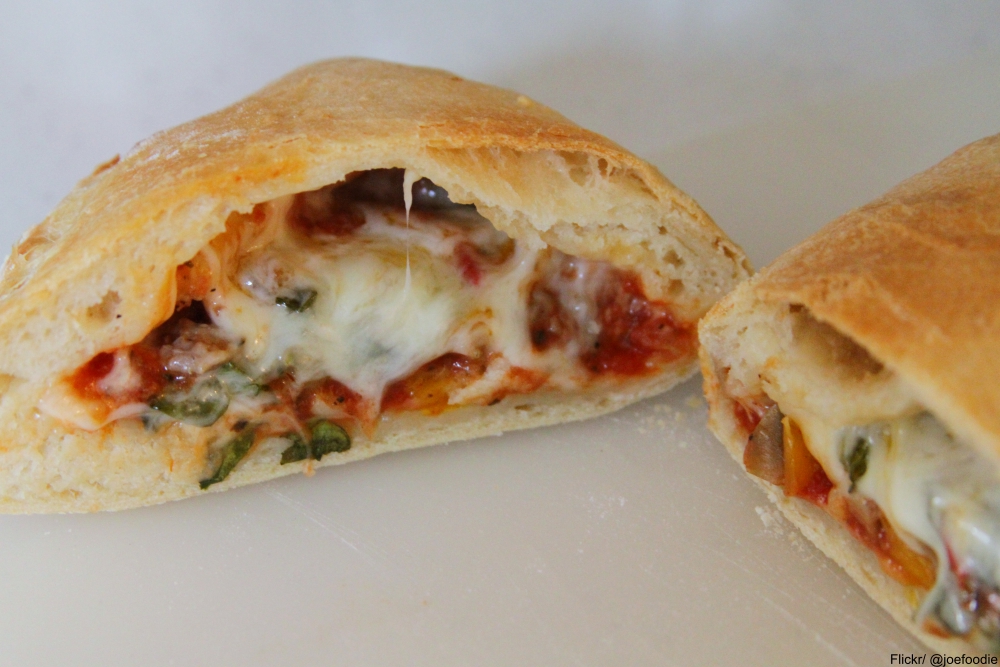 The Chicago classic has Italian right in the name and is rumored to have originated among the Italian immigrants who worked the shipyards. But, as with so many other Italian-American foods, it was born not exactly from tradition, but from necessity. One story goes that the workers would bring home the tougher and less desirable cuts of beef, while another claims that thinly-sliced beef covered in au jus and served on rolls was the Italian-American way to make a wedding feast feed as many people as possible. 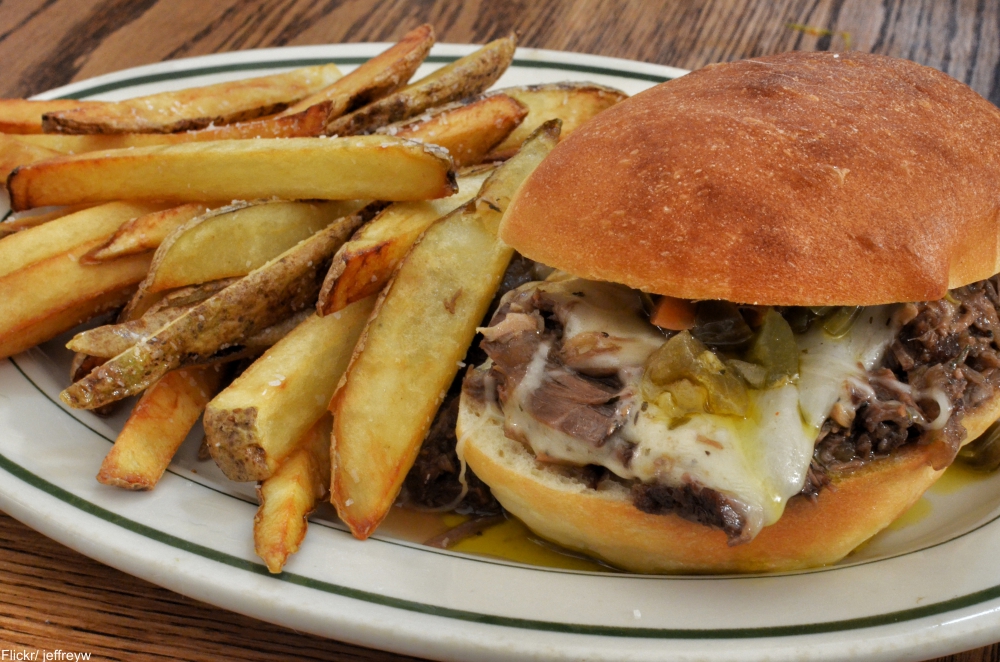 The famous eggplant parmesan was created and was a favorite in many households as part of a cannon of recipes that contained little to no meat. It was only after arriving in the U.S. that many Italians found themselves able to afford meat and thus they adapted recipes they had been using their whole lives to suit the new environment. You can find a superb recipe for chicken parmesan right here. 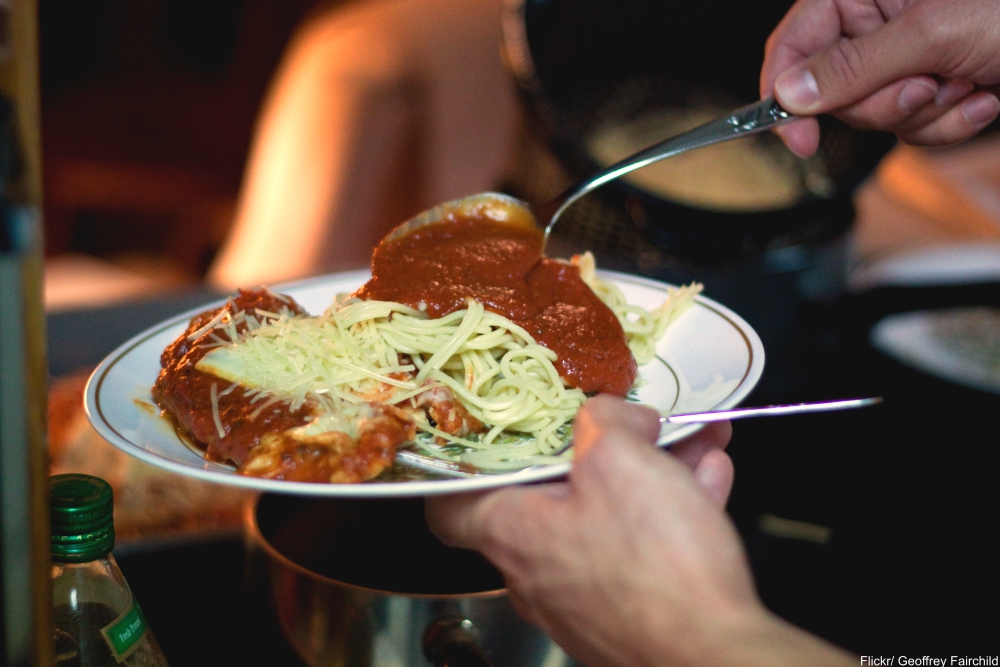 In Italy it’s bruschetta all the way! The American loaf style garlic bread is a beloved, if not strictly Italian, invention of the 20th century. In England the American style is often mistaken for French since it uses French bread as the base. While we wouldn’t think of anything else to sop up our marina sauce, the manner in which it’s prepared as well as the heavy layer of cheese on top is an American preference. And if you love a cheesy garlic bread then click here for a wonderful recipe that captures everything we love about the dish. 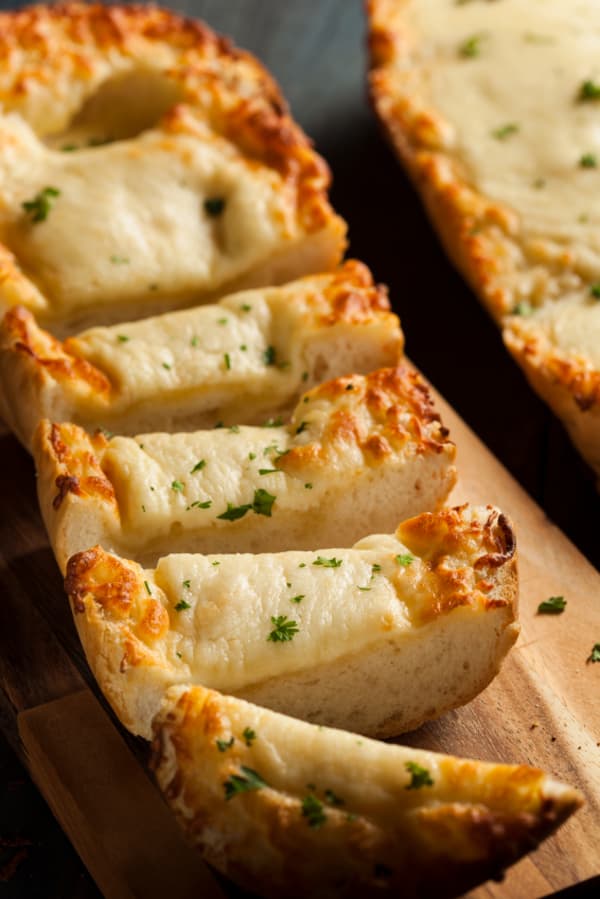 Made with the regional Provel cheese product, a blend of Swiss, provolone, mozzarella cheeses, the gerber sandwich combines this Italian-American cheese with ham on bread for an wonderful and unique sandwich. Those outside the Midwest might never have heard of it since it is a St. Louis specialty. 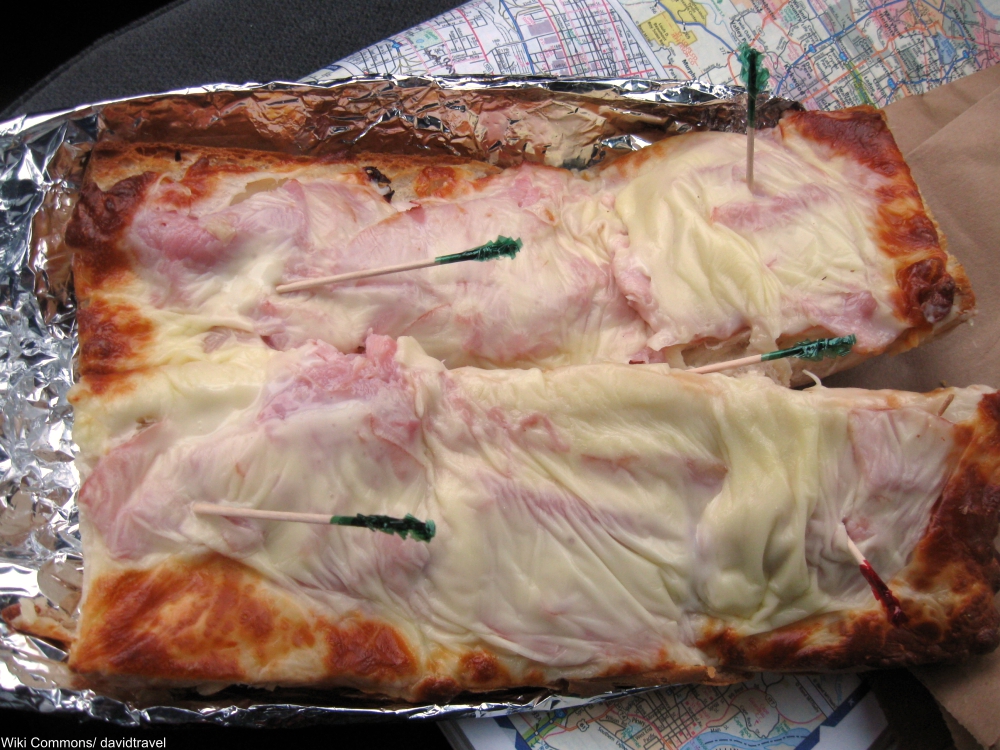 This family favorite has roots in Italian cooking for sure, but the meatballs served in Italy (called polpettes) are much smaller, contain more bread, and typically aren’t smothered with sauce. The American invention arose after Italian immigrants in the U.S. found themselves spending only about 25% of their income on food as opposed to the 75% they had been spending in Italy. As a consequence they made bigger, heartier meatballs and the dish evolved over time. You can find an updated slow cooker version of the recipe right here. 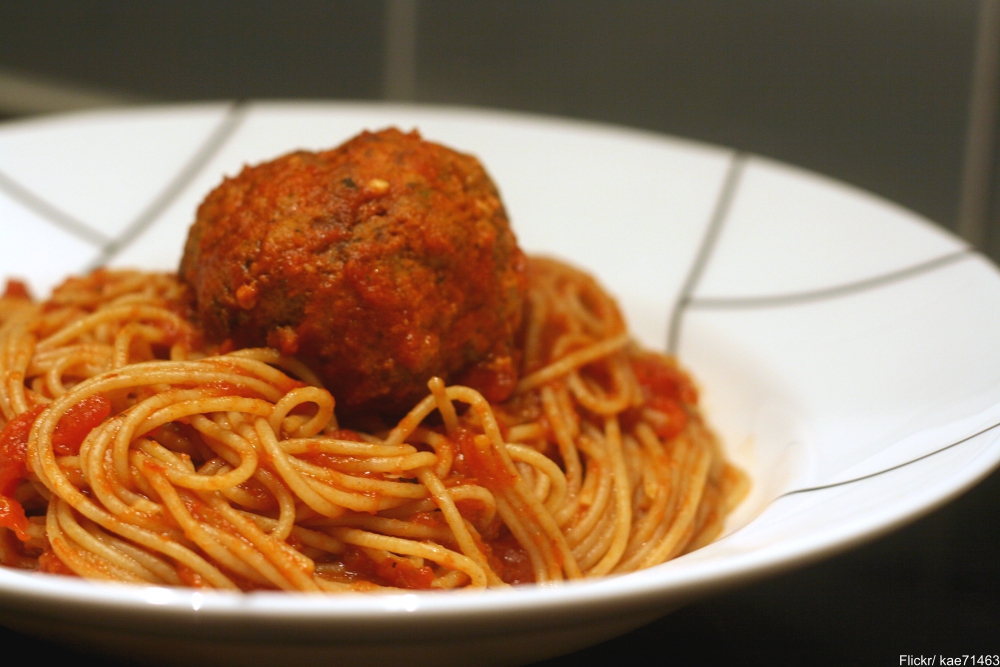 While pasta al forno is traditional in Italy, the baked ziti meal we know today is not. Nevertheless, this Italian-American dish has been a perennial favorite at home and in restaurants for literally generations. You can find a wonderful recipe for a version of this classic dish right here. 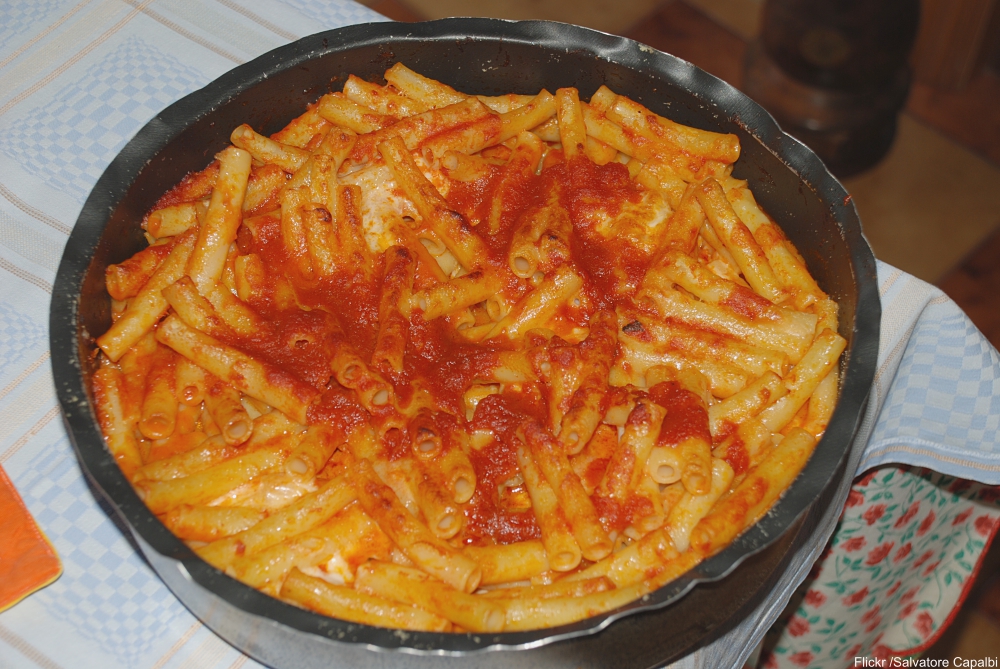