There are many tall buildings in New York City and some of them are a lot taller than the Chrysler building. That doesn’t stop it from being a landmark that is perhaps the most recognizable part of the city. At one time, the 1046 foot skyscraper was the largest building in Manhattan and the tallest in the world!

The Chrysler building had a surprise up its sleeve when it was finished on May 27, 1930. It became taller than the Eiffel Tower by 60 feet because William Van Alen constructed a 185-foot spire and put it on top of the building without anyone knowing. It was at the top spot for the tallest building until the Empire State building came along 11 months later. It was 1250 feet tall plus the 204-foot antenna on top. Even though it bested the Chrysler building for size, the Chrysler building is still an iconic landmark.

The outside of the spire is shiny and beautiful but inside, it looks quite different. Urban explorer Moses Gates, who is also the author of Hidden Cities took a radio host up in the spire high above the 71st floor, which is the highest point the elevator reaches. 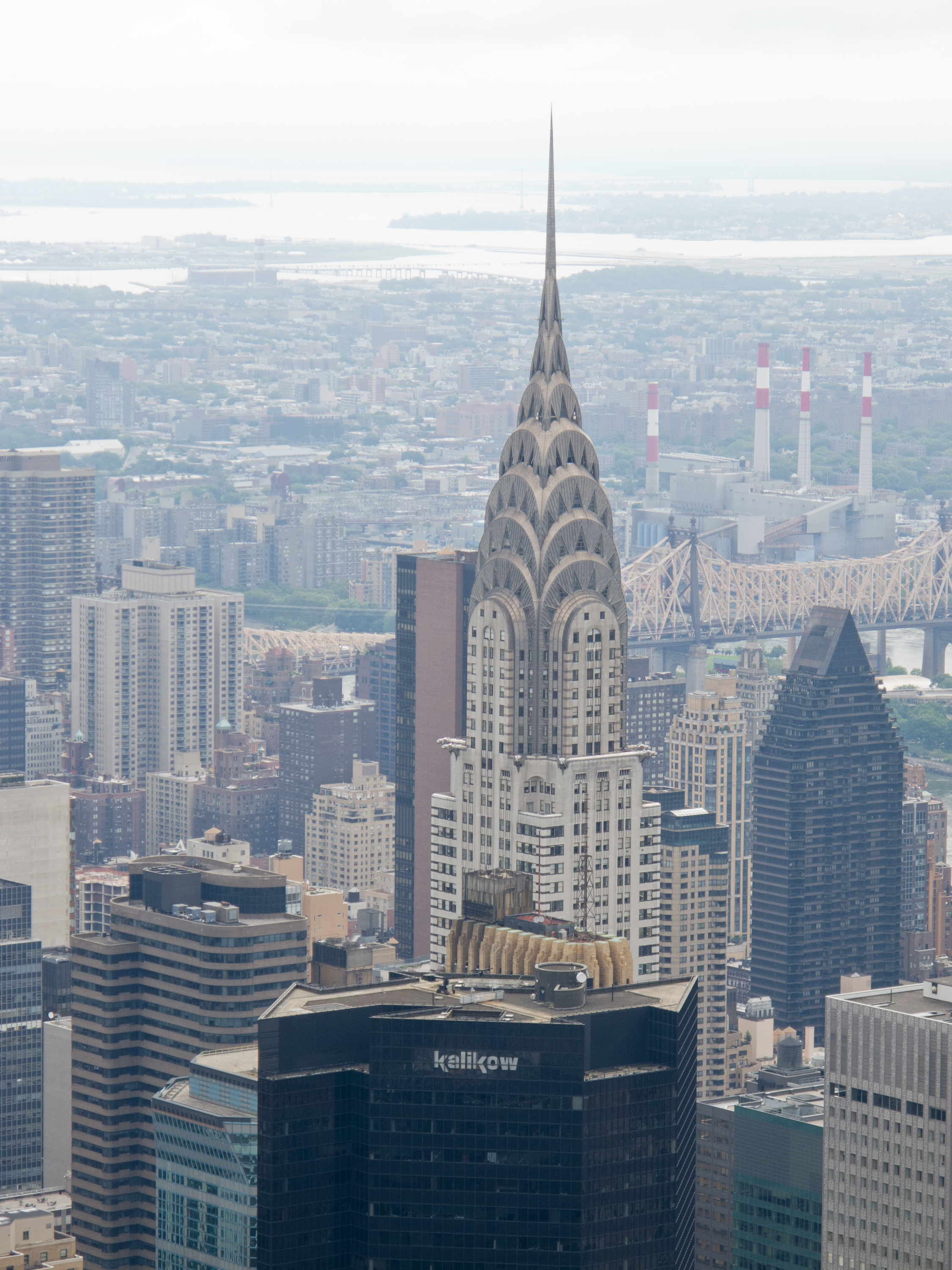 What they saw inside was not a metal structure that looked like it did on the outside, it was reinforced concrete, a lot of ladders and some crawlspaces. Sure, it did give a million-dollar view of the city below but as you are about to see in the following video, it wasn’t what you probably would have expected: