The Right Way to Set a Table 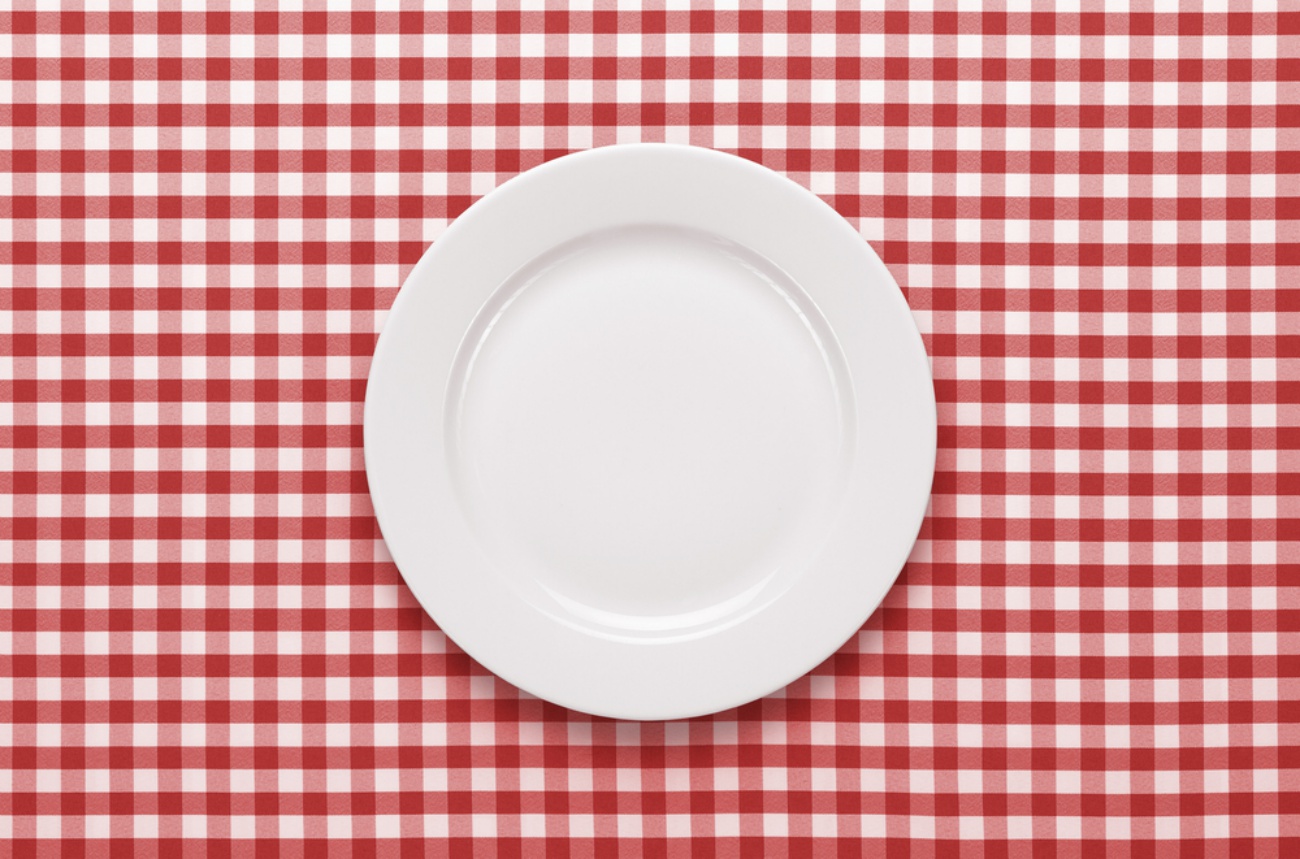 Setting the table correctly can be a little overwhelming. It can be hard to keep it all straight! Which way does the knife face? Does the water glass go on the left or the right? Does the spoon go by the fork or at the top? Luckily, once you’ve got them down, the rules aren’t really all that complicated. We’re here with some simple tools and tricks to help you remember it all.

While there are different rules for place settings when it comes to levels of formality, there are some basic tenets that always apply. They are: 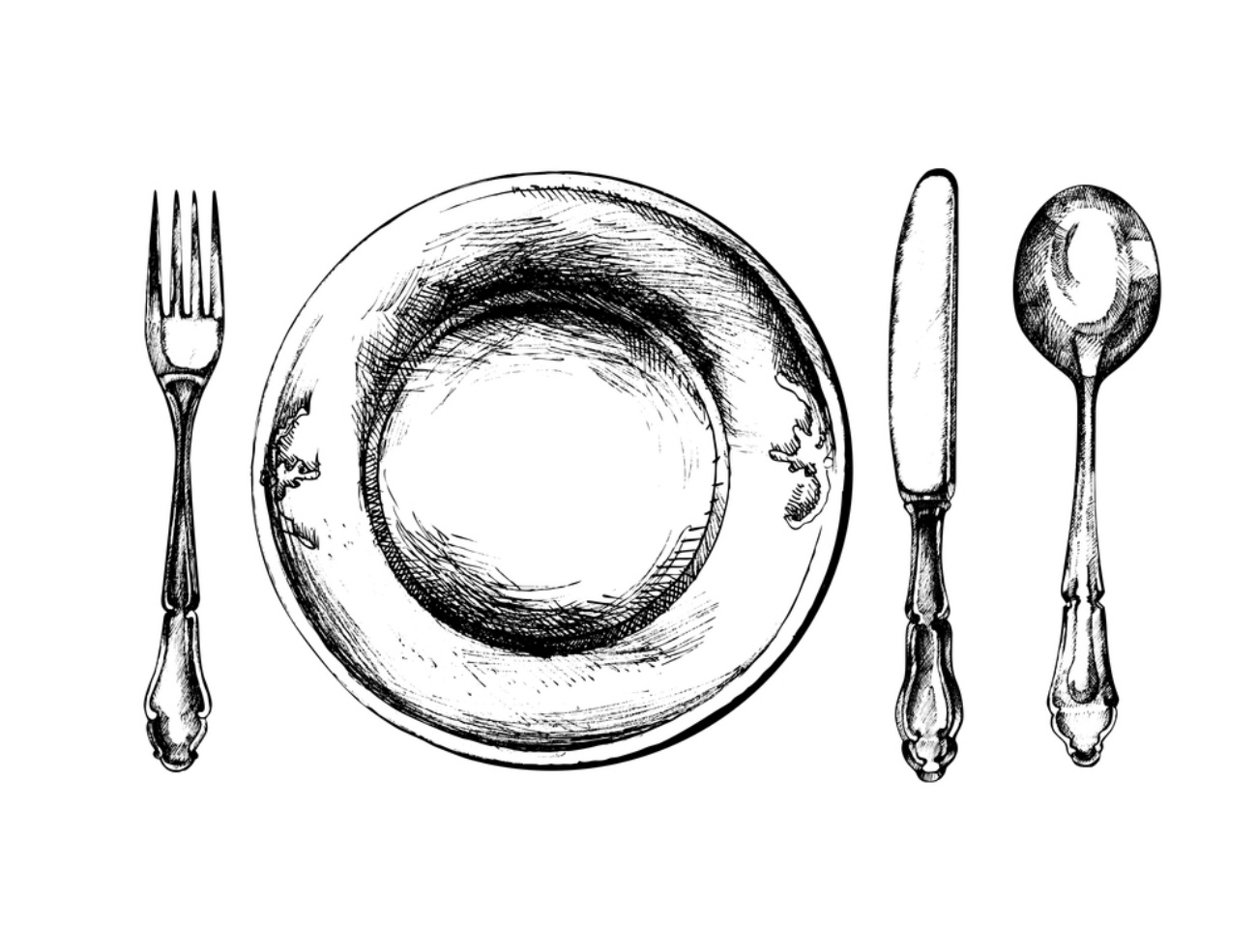 A basic table setting is what you would use for a casual dinner at home on an average weeknight. Not fussy, and pretty simple. The setting consists of: 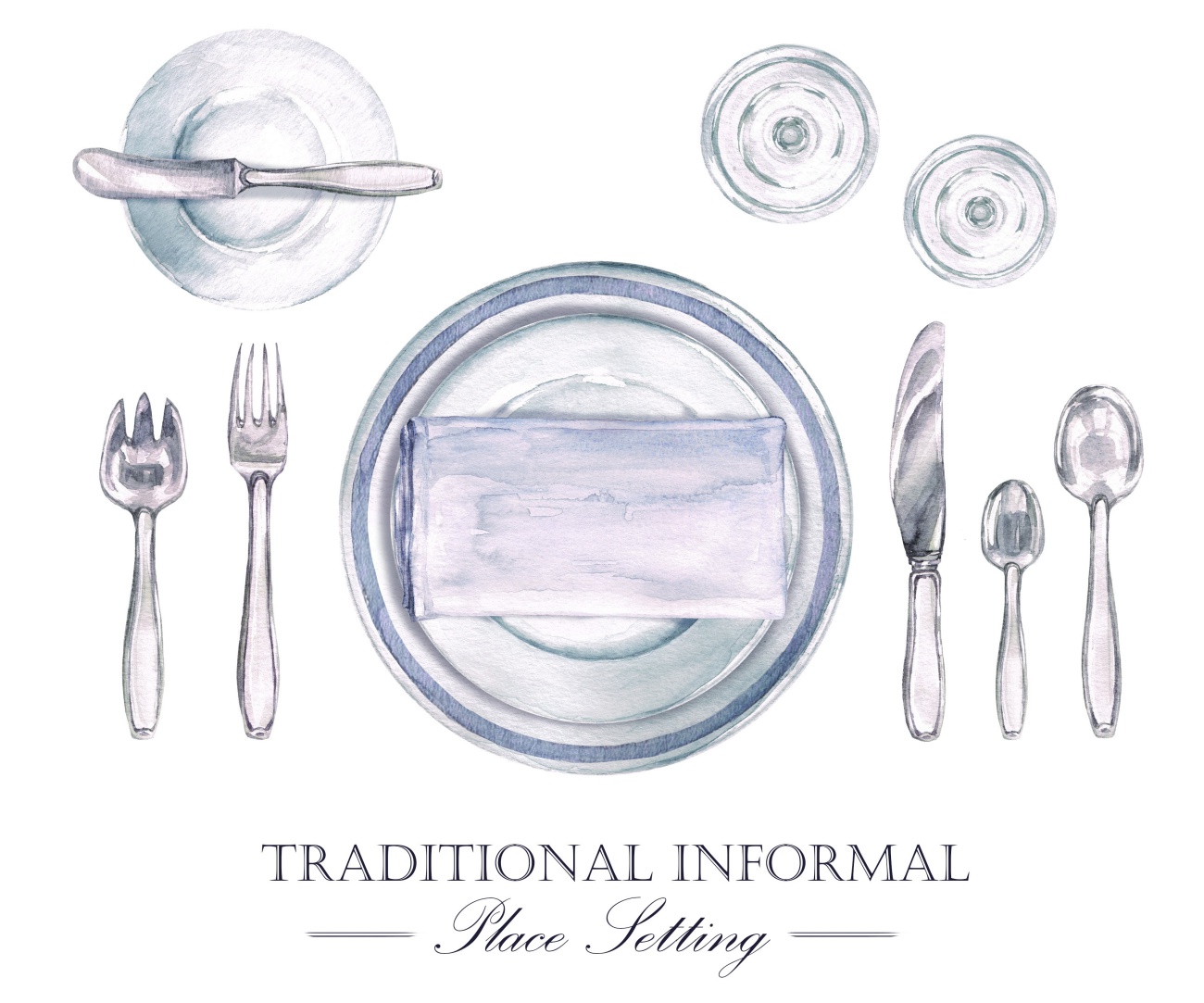 An informal place setting is used for a three-course meal, maybe when you’re having company over for dinner and the meal consists of soup, salad, an entree, and dessert.

In this case, you’ll have: 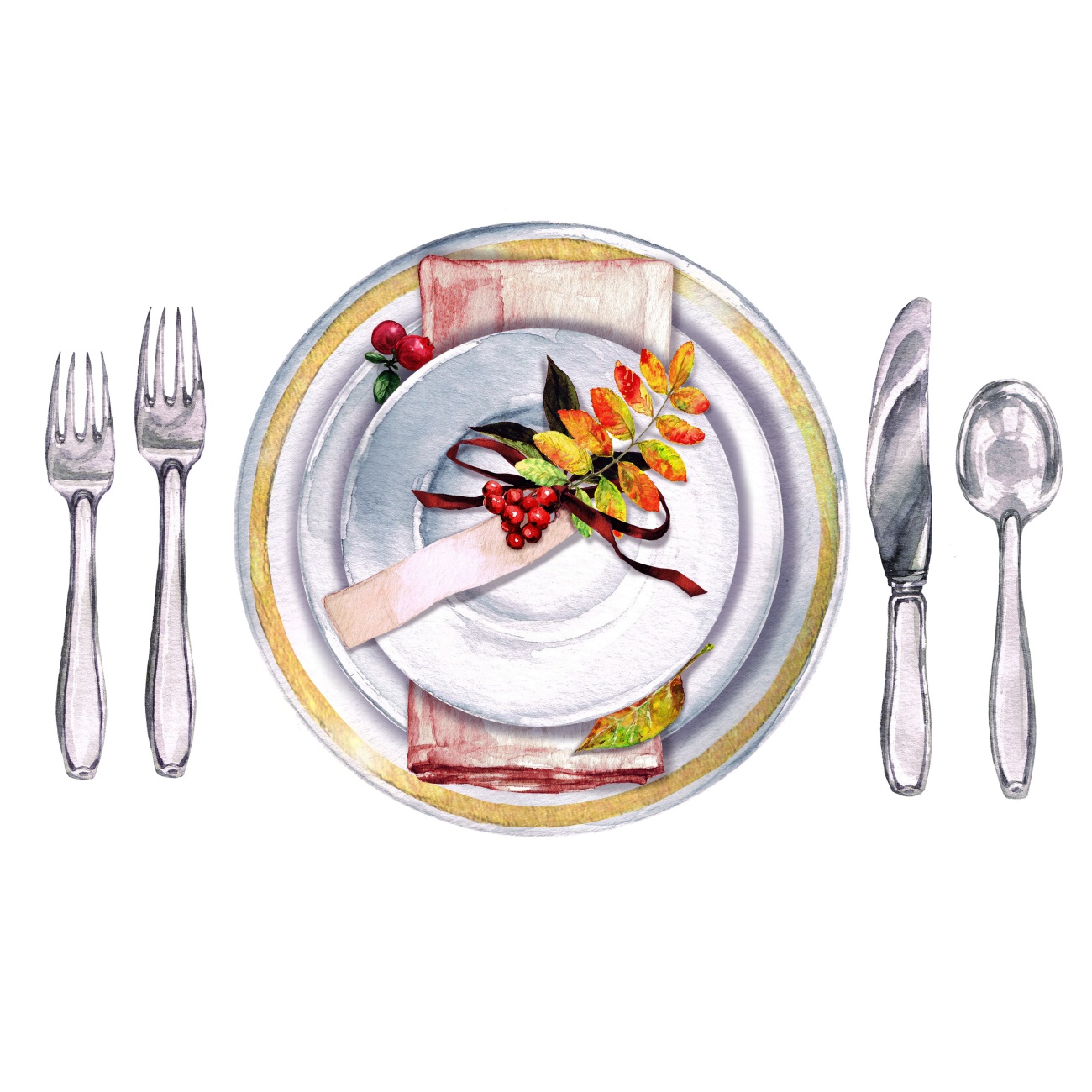 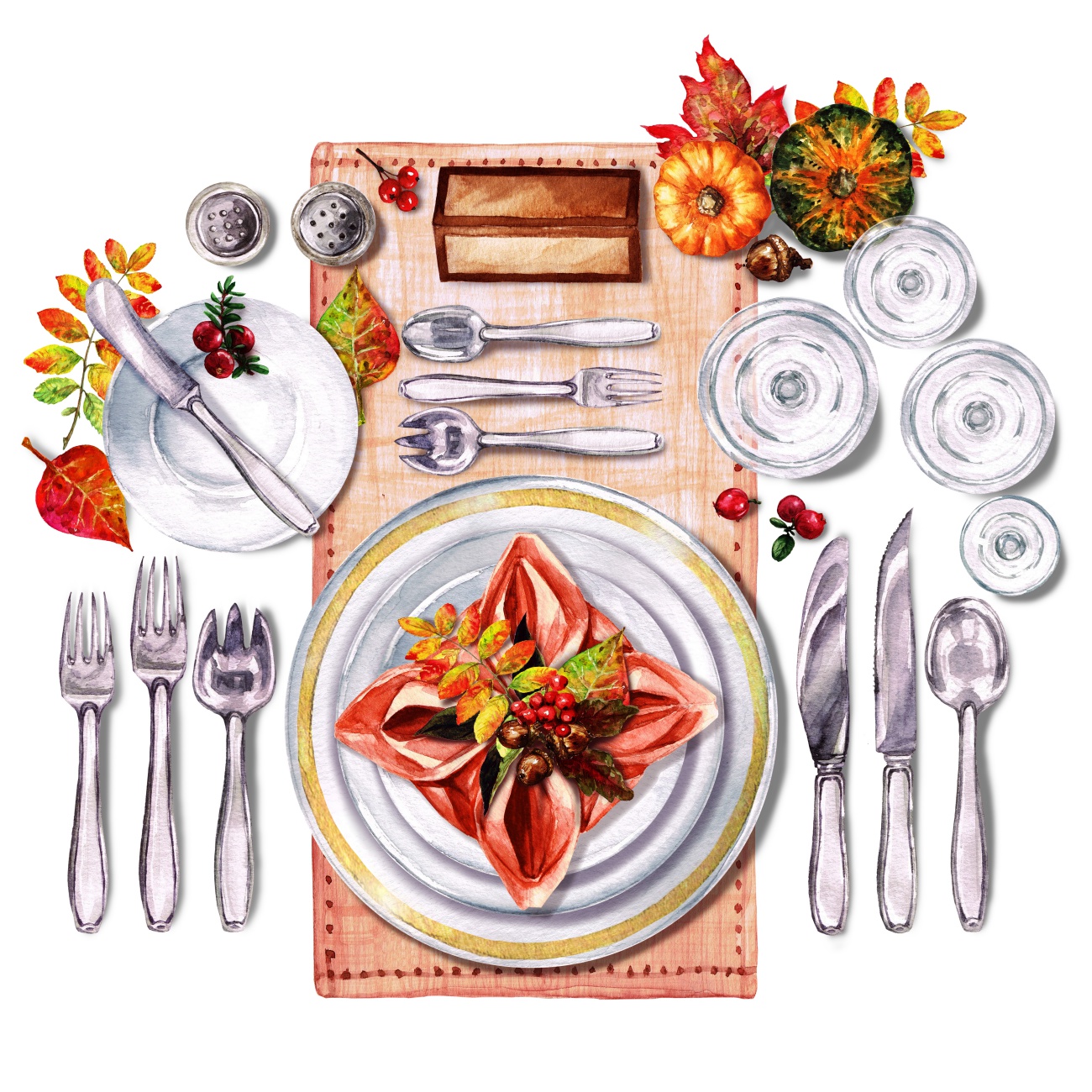 A formal place setting is used for a special occasion meal where you’re pulling out all the stops, like a holiday dinner or other meal with more than three courses. This is an occasion where place cards are used, candles are lit, and centerpieces are arranged. A formal setting is the same basic rules as an informal setting with added glasses, utensils, and plates to go along with the additional courses. (Which means it can end up taking up quite a bit of space…) 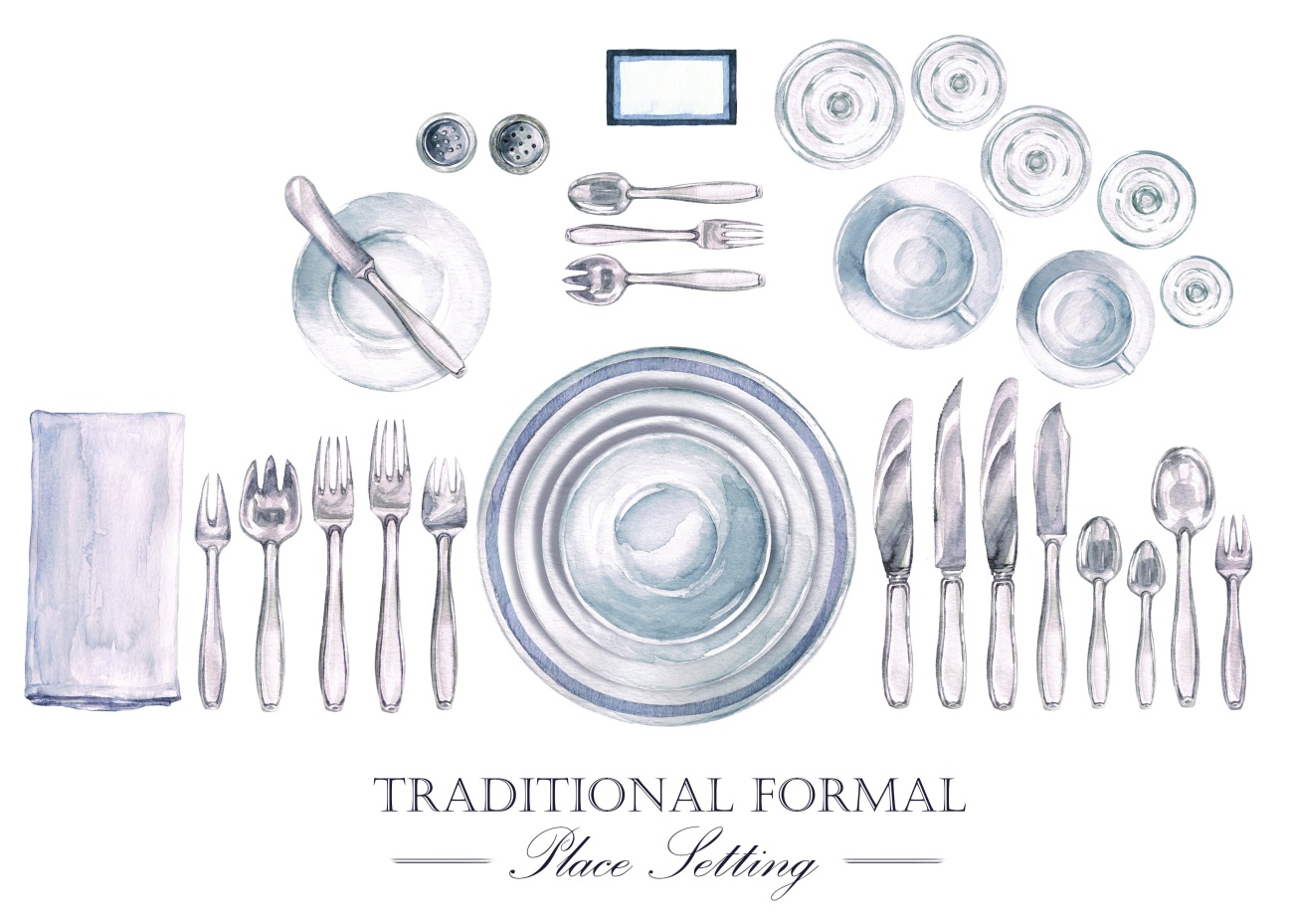 Let’s assume you’ll be serving a shellfish appetizer, then a soup, a fish course, and an entree, followed by a salad, and then dessert.

So there you have it! While formal settings can be kind of a doozy, the basic tenets for place settings remain the same. (And in any case, we bet your friends will be enjoying your company and cooking too much to critique your table!) Just remember these few tips and you’ll be good to go, no matter what the occasion: