Tim and Wendy Deis recently purchased a Victorian home in the town of Owego, New York. They soon set to fixing the place up when they happened upon some very interesting artifacts that were more than a century old. And, when the couple looked up these items online they found they were often used in homes to ward off witches. 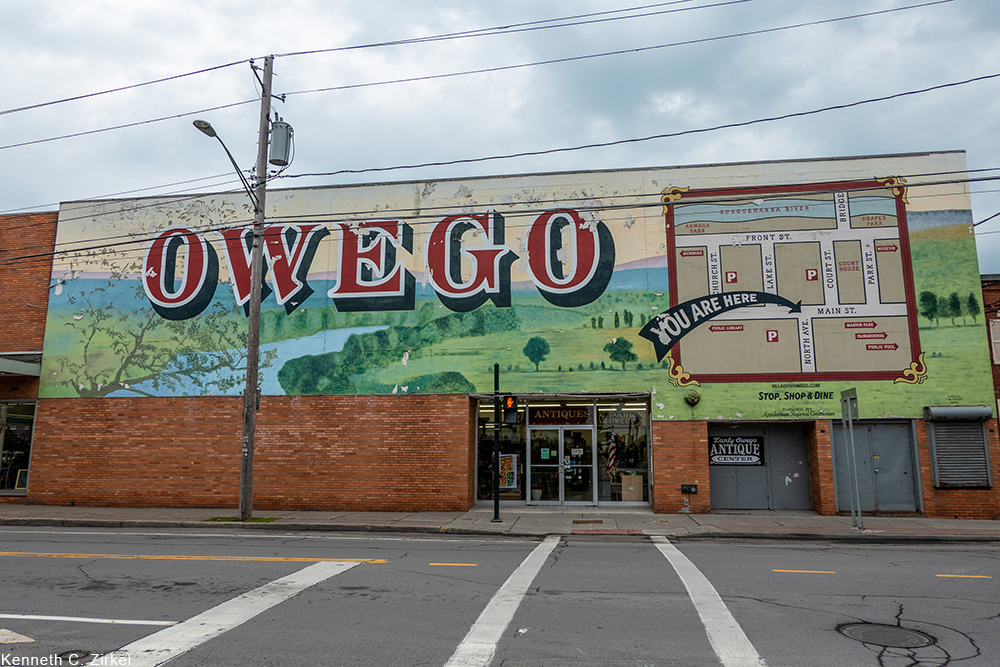 When the Deis’ began working on their kitchen they were removing a section of the drop ceiling some Victorian shoes fell from the ceiling. According to Wendy Deis, “The shoes were put in ceilings or doorways or above windows to protect homeowners from witches and demons and evil spirits and in some cases they were also considered fertility charms.”

Local historian, Emma Sedore, looked up the house and found that in 1902 the home underwent a remodel. At this point in the history of the house it was owned by a theosophist. During the late 19th and early 20th centuries theosophy rose in popularity alongside spiritualism as a way of explaining events and experiences outside the religious norms of the times. Theosophists were pantheistic, but also adhered to various folk beliefs. 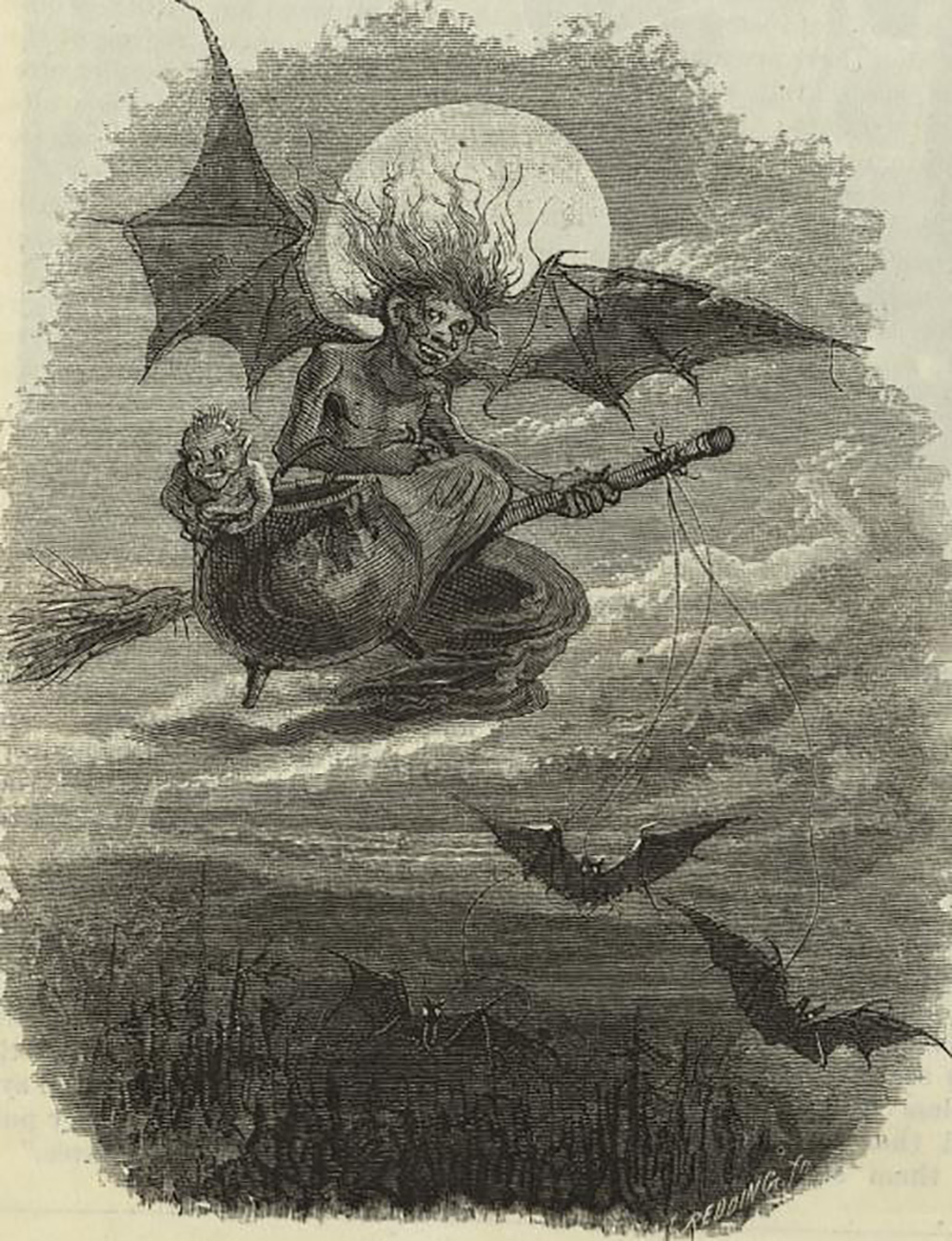 Someone who was into theosophy might have been prone to observe folk customs or to believe that someone was performing spells on them. Sedore also thinks it could have been a light-hearted nod to legends of witches which led to collaborating with the architect to hide shoes in the walls and ceilings. 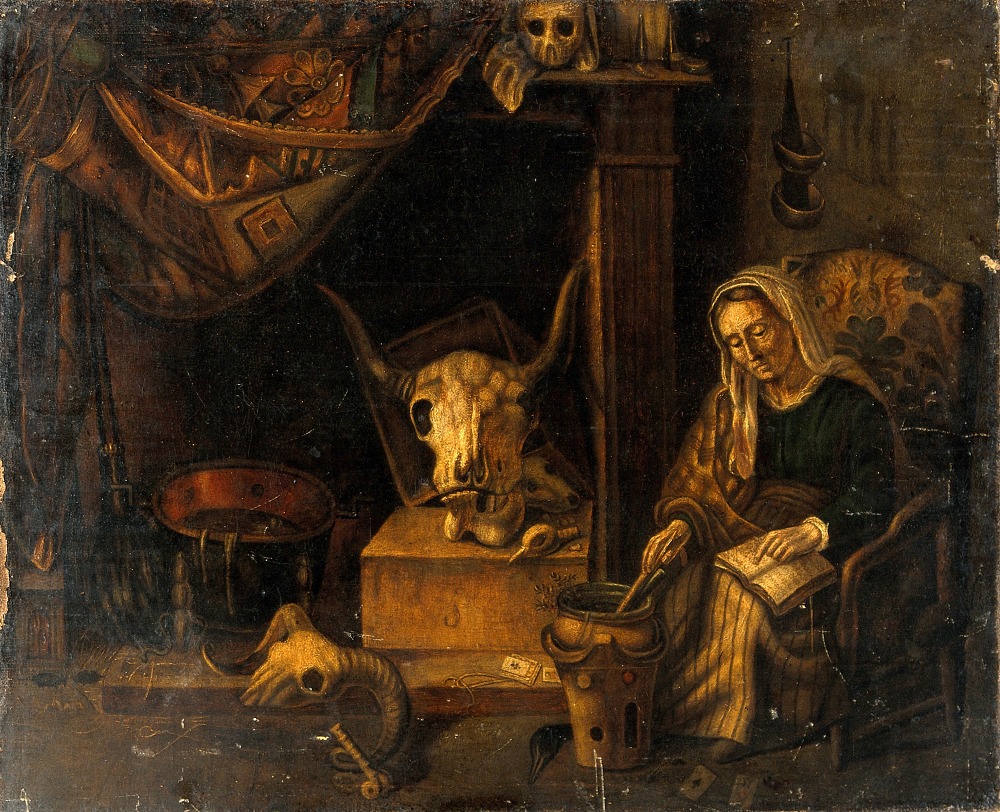 How would shoes protect a person? At the time was it was thought that a witch focusing their supernatural powers on the person wearing the shoes would have no luck, as the shoes would act as a decoy. The shoes used for this purpose were supposed to have been well worn, having taken on the shape of the wearer’s foot over time and thereby containing the essence of the wearer. The same thinking applies to ghosts and goblins who might want to cause harm as well.

By some estimations shoes hidden in a house might bring fertility, good luck, or other forms or positive outcome for the occupants. It was considered bad luck to remove shoes that had already been placed there. 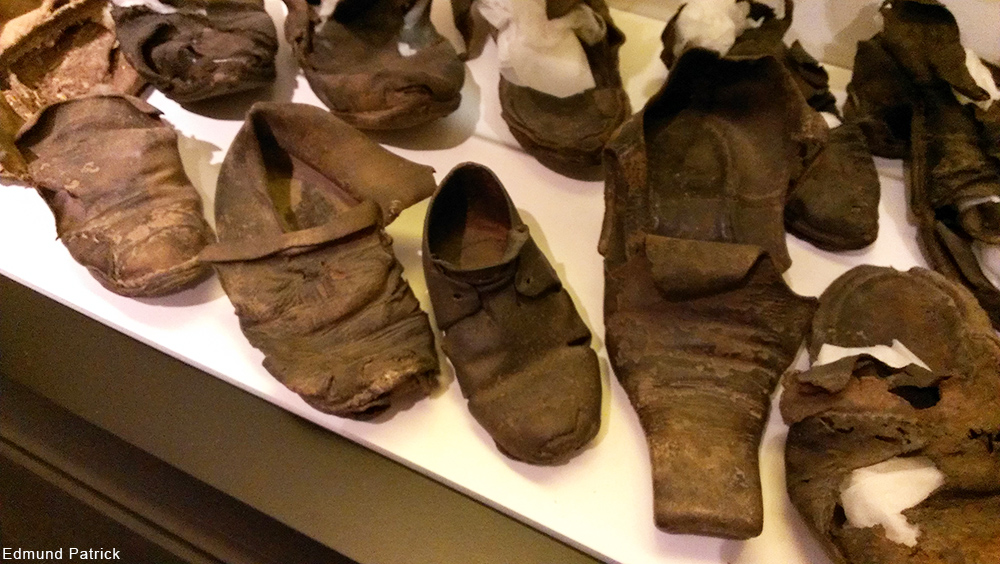 A collection of concealed shoes pulled from old houses on display in Suffolk, England. Via/ Wiki Commons

In all the Deis’ found several pairs of shoes hidden in the house, along with other artifacts from the era like a newspaper and some bottles. They said they plan to put one pair of shoes back into the walls and donate the rest to a local museum.

The Reason Why Horseshoes Are Considered Lucky: Click “Next Page” below!