From the building of houses in the early 1900s to the sprawling landscapes that became popular in more recent years, each photograph tells the story of the beautifully rugged land and the communities that the settlers called home. There was even a resettlement effort launched in the 1930s as one of FDR’s initiatives. While the Gold Rush may have lured many miners and settlers to Alaska, the settlements didn’t stop growing once the gold dried up. Farmers, furriers, and fishermen came for decades to carve out a living in this vast wilderness. 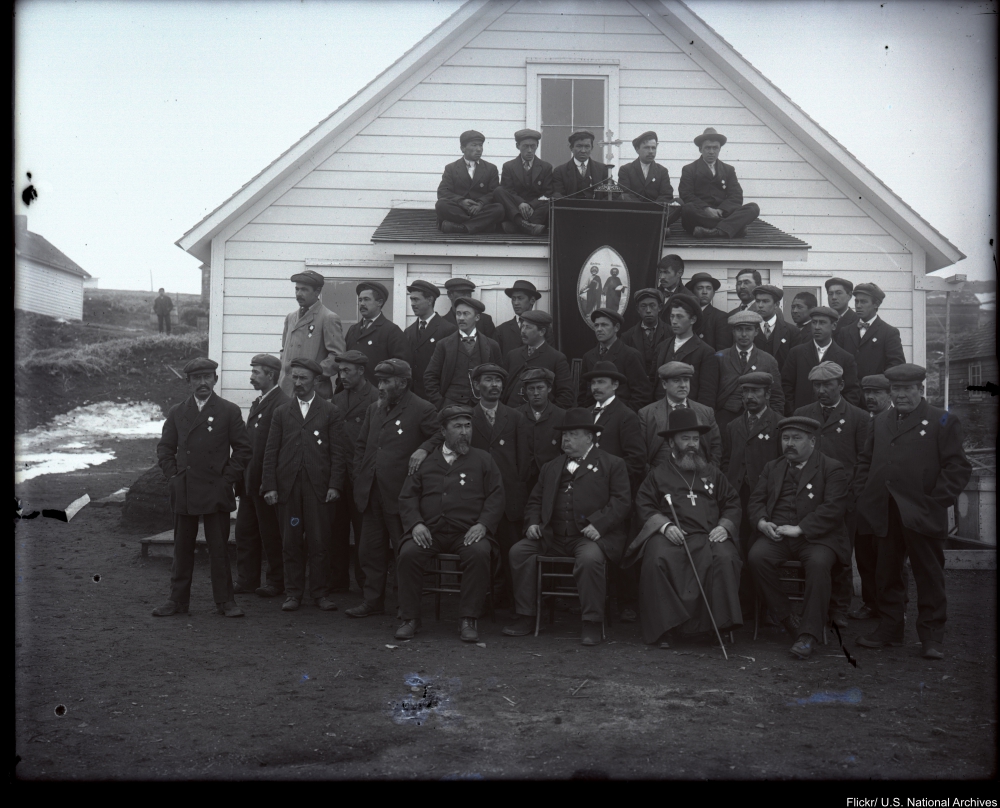 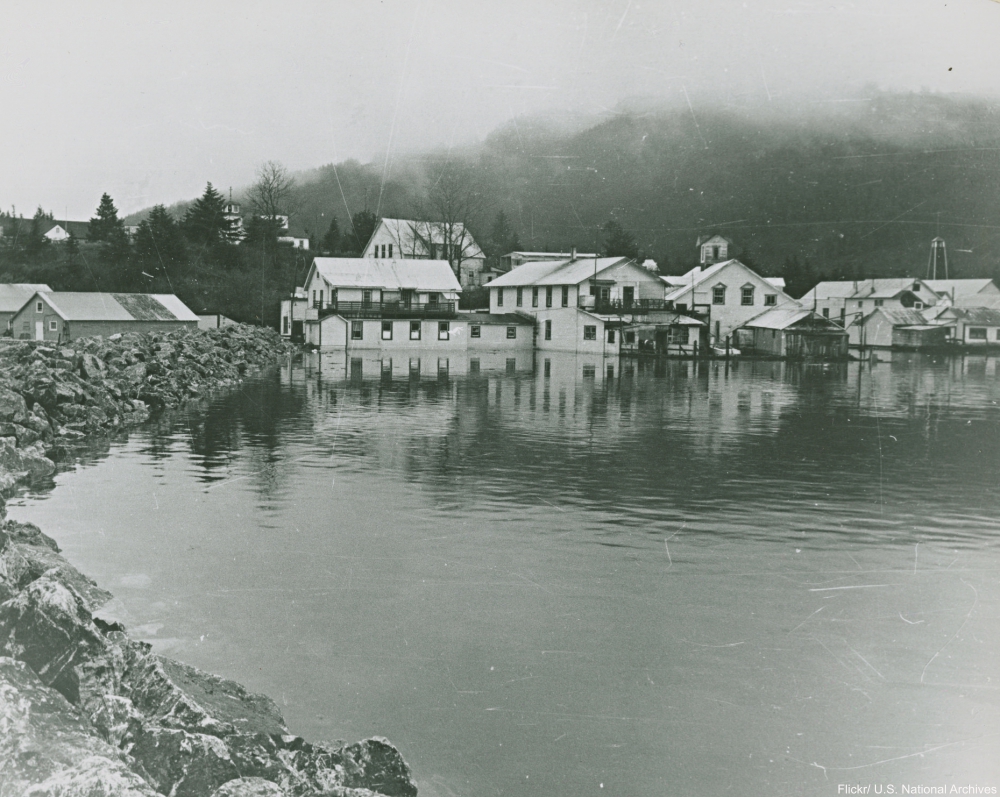 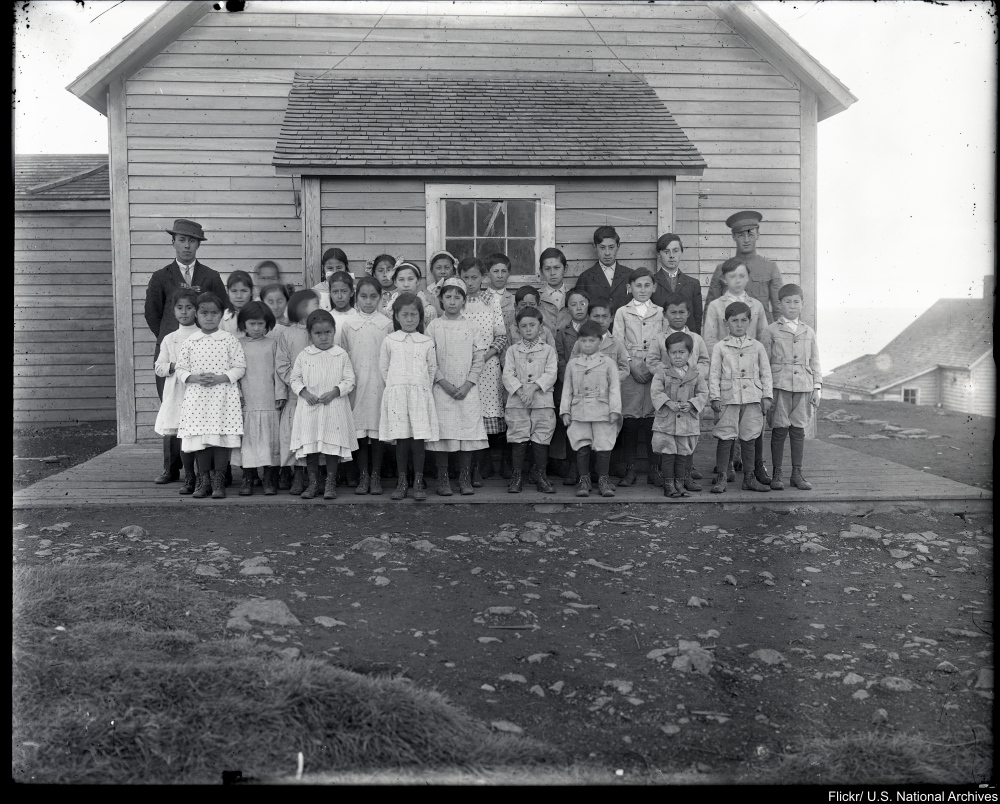 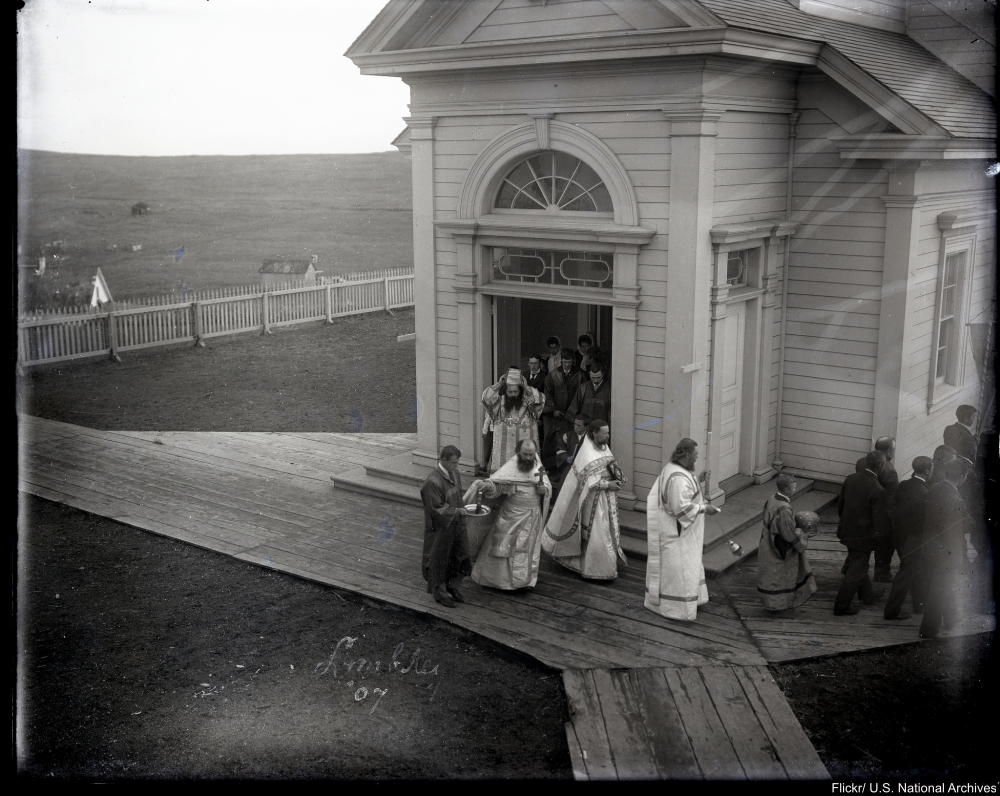 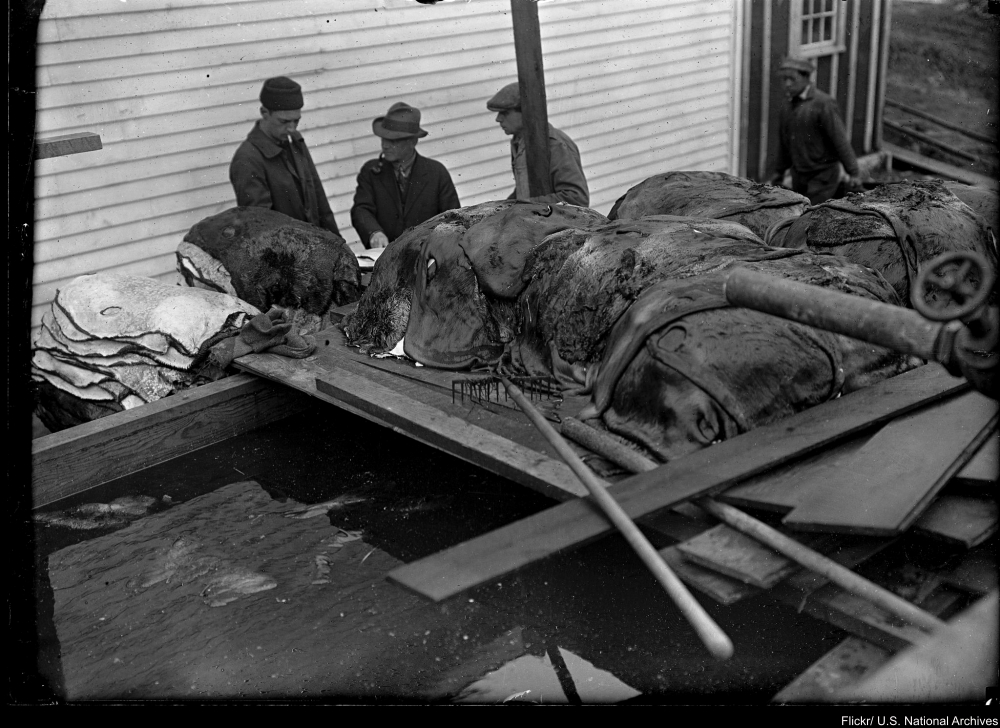 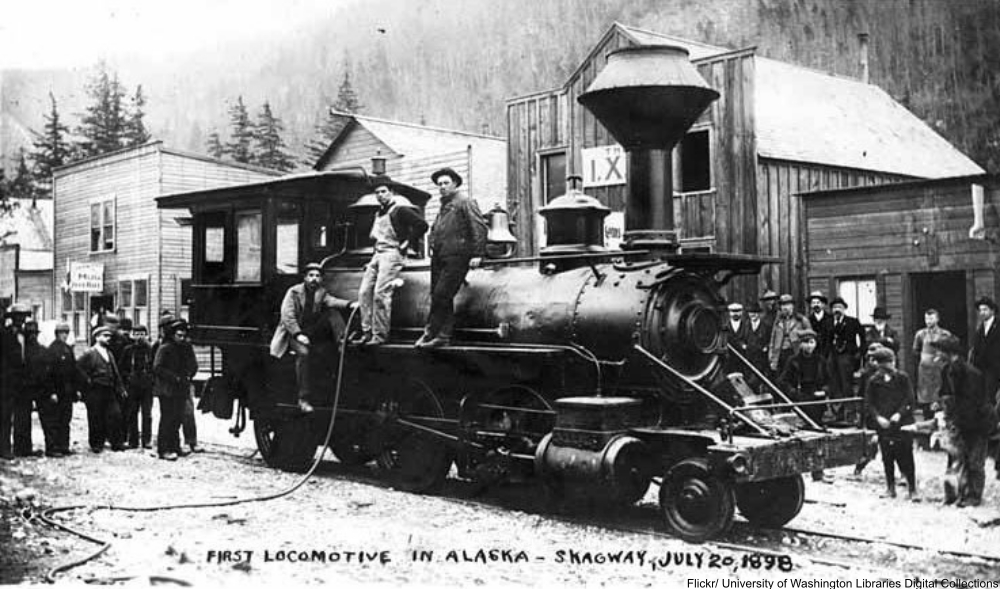 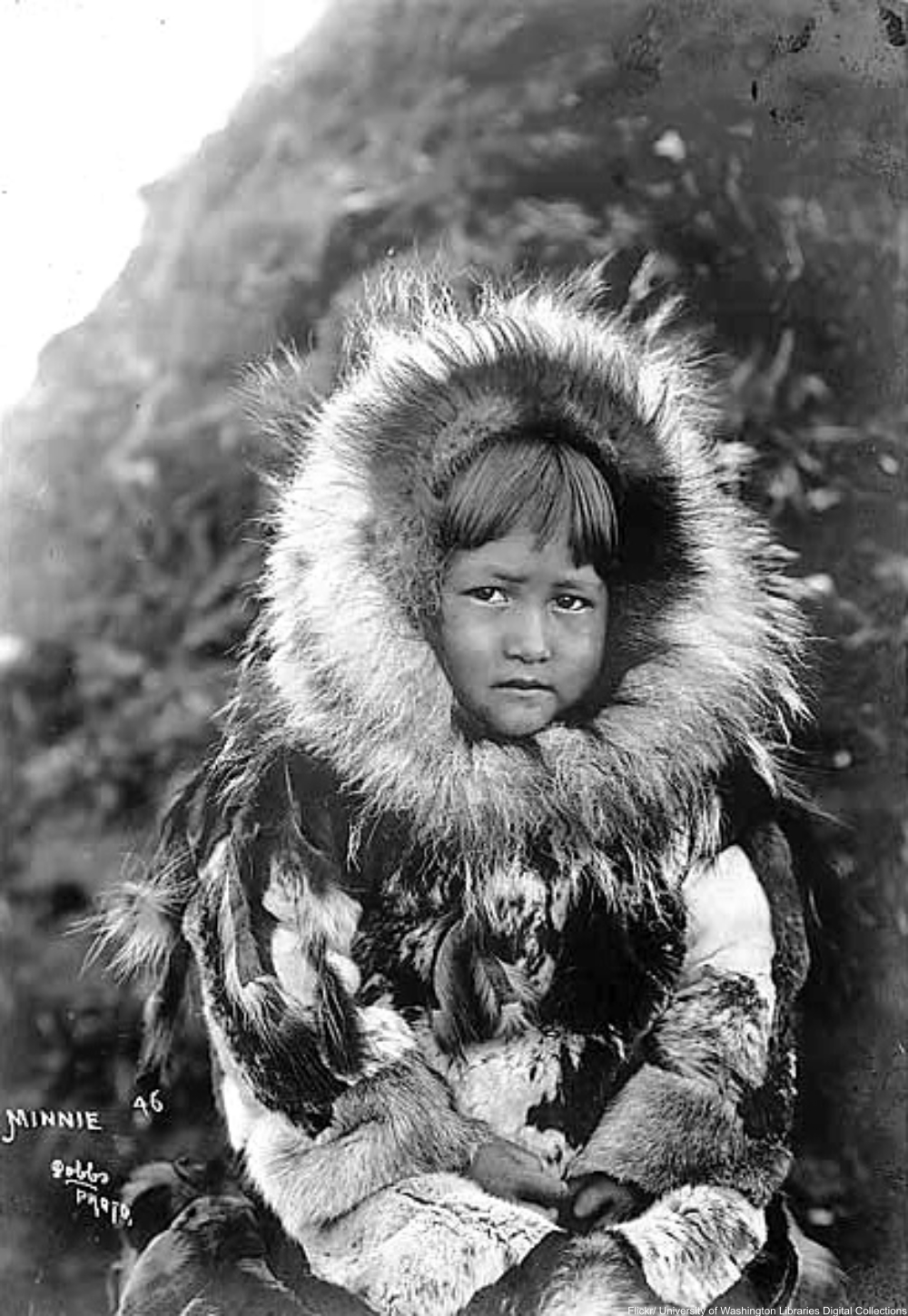 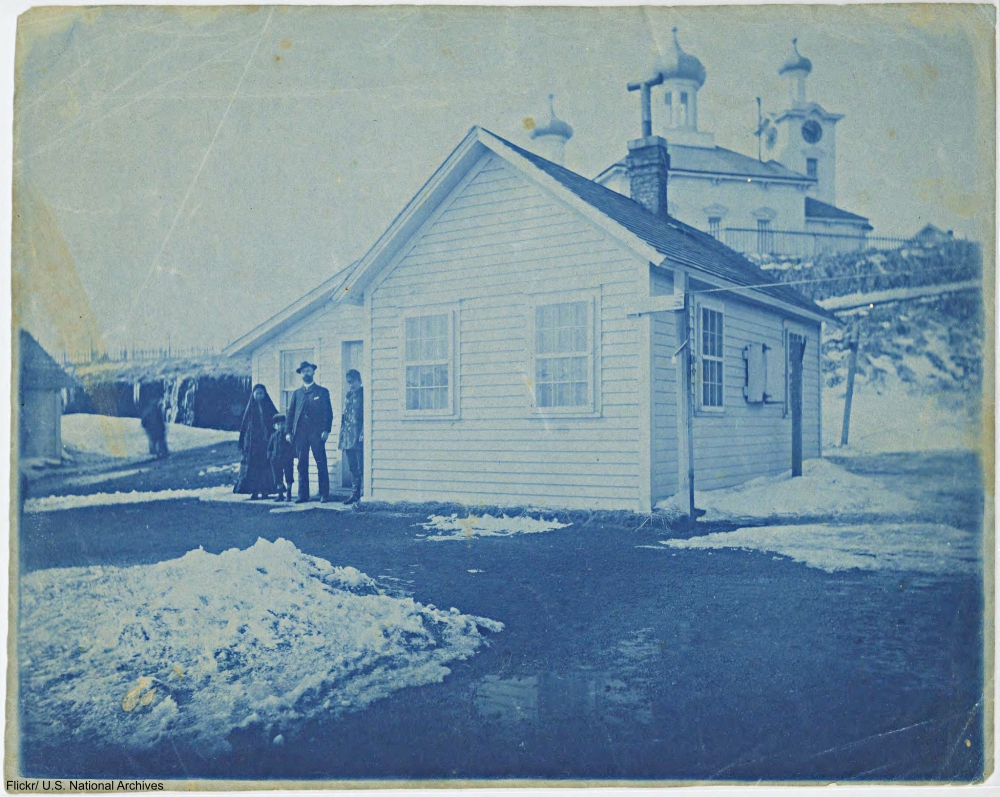 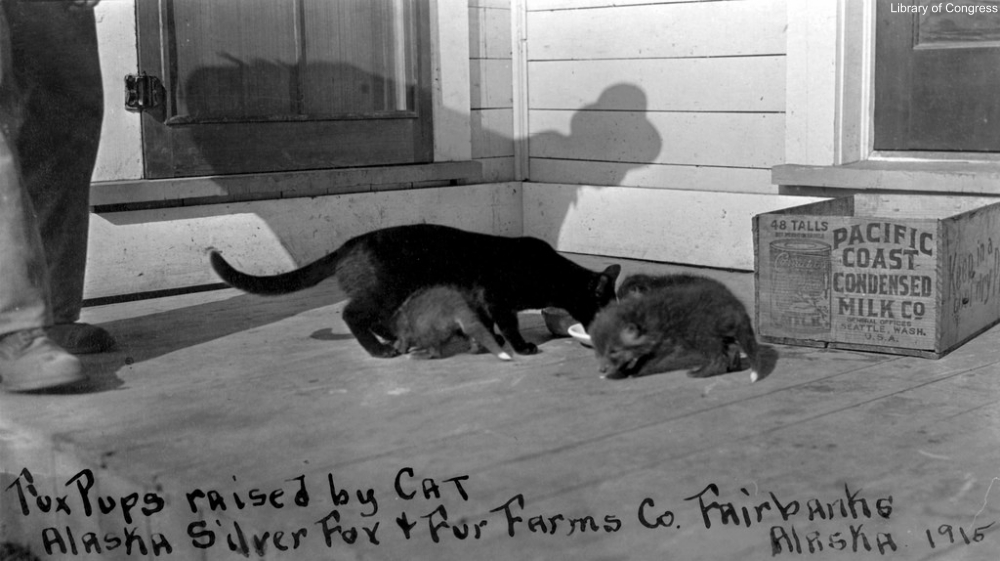 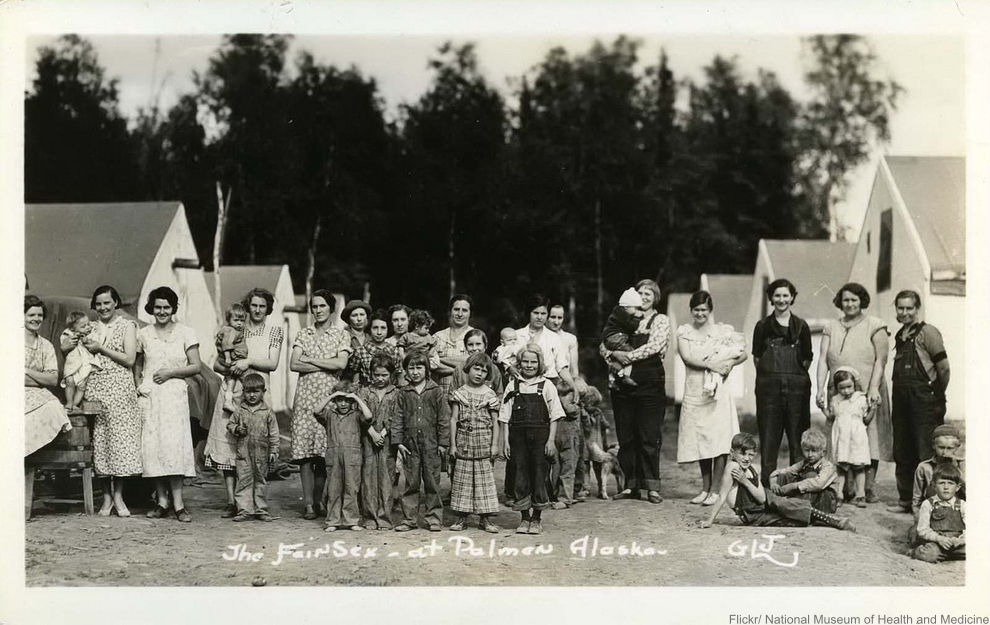 As part of the New Deal in the 1930s, families from the Midwest were resettled in Palmer, Alaska, to farm the land. Via/ Flickr 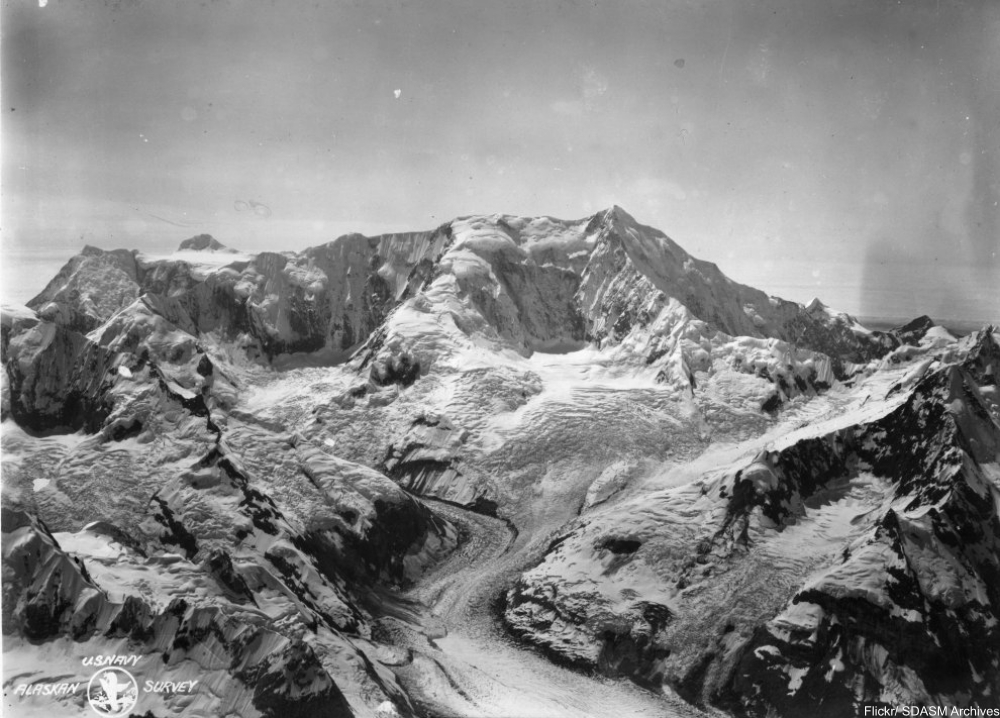 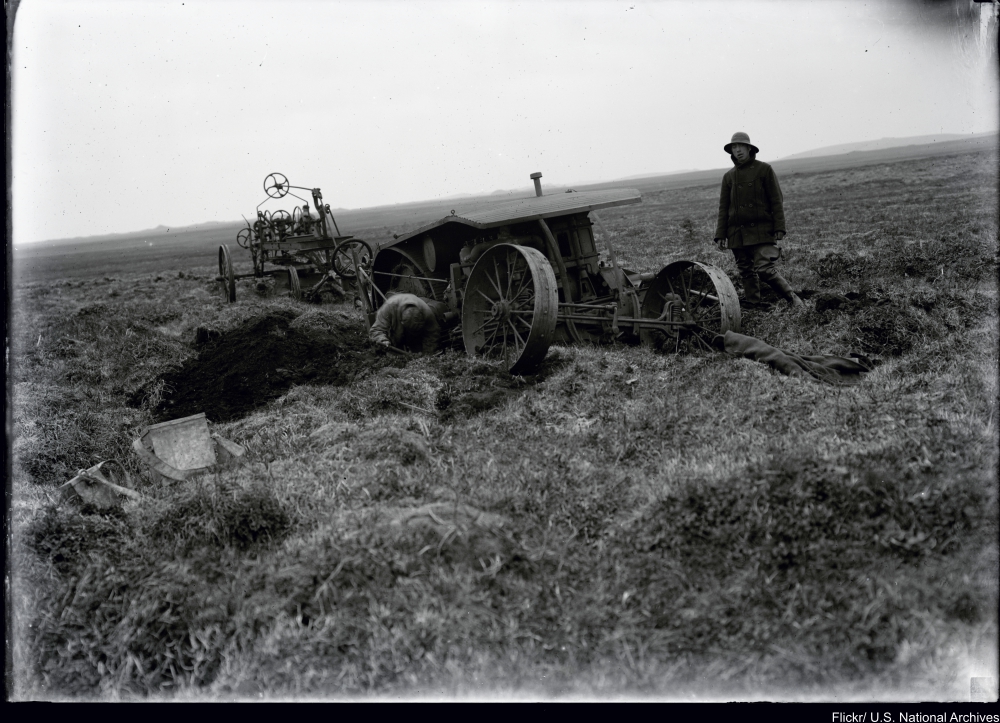 From the rare shot of men firing guns at the victory of WWI and the settlers from the 1930s, unexpected and wonderful photos from Alaska bring another perspective to the story of American settlers. To view historic photos from the Old West click here.