More than a century ago, Ellis Island in the east and Angel Island in the west have processed millions of immigrants, all of whom came to the U.S. looking for a better life, or at least a new start. The photographs taken during this time tell of the Old World, as people disembarked from their steamer ships wearing the traditional dress of their countries, belongings in fabric bundles, sometimes with a smile for the camera and sometimes not. Here are 24 stunning photos of immigration at the turn of the century that give us a glimpse of what these immigrants were experiencing upon their arrival to America. 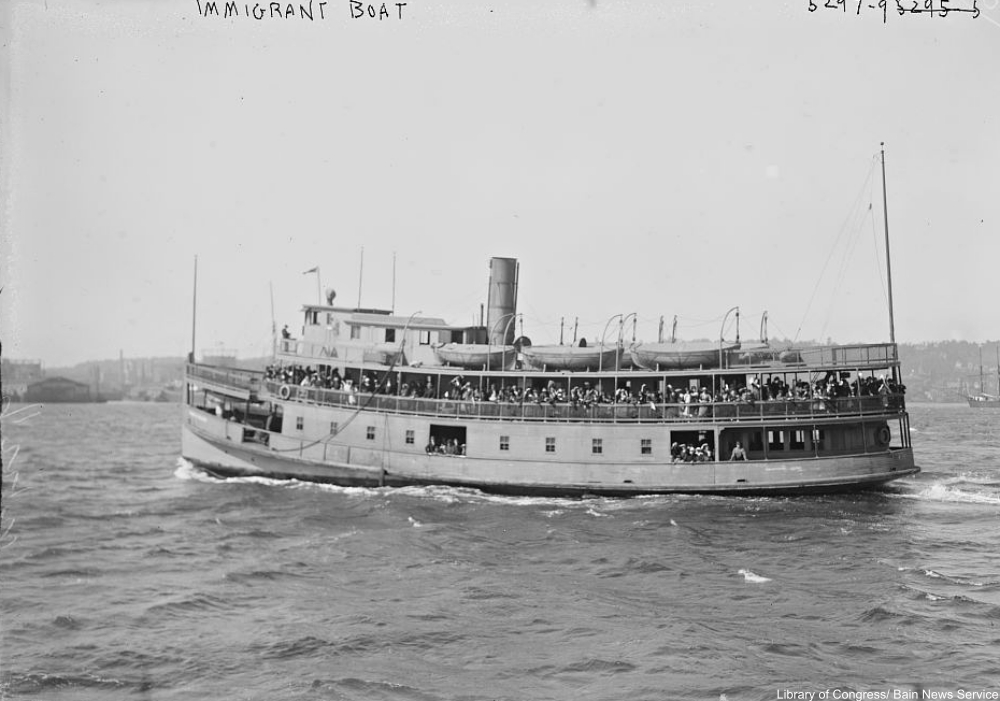 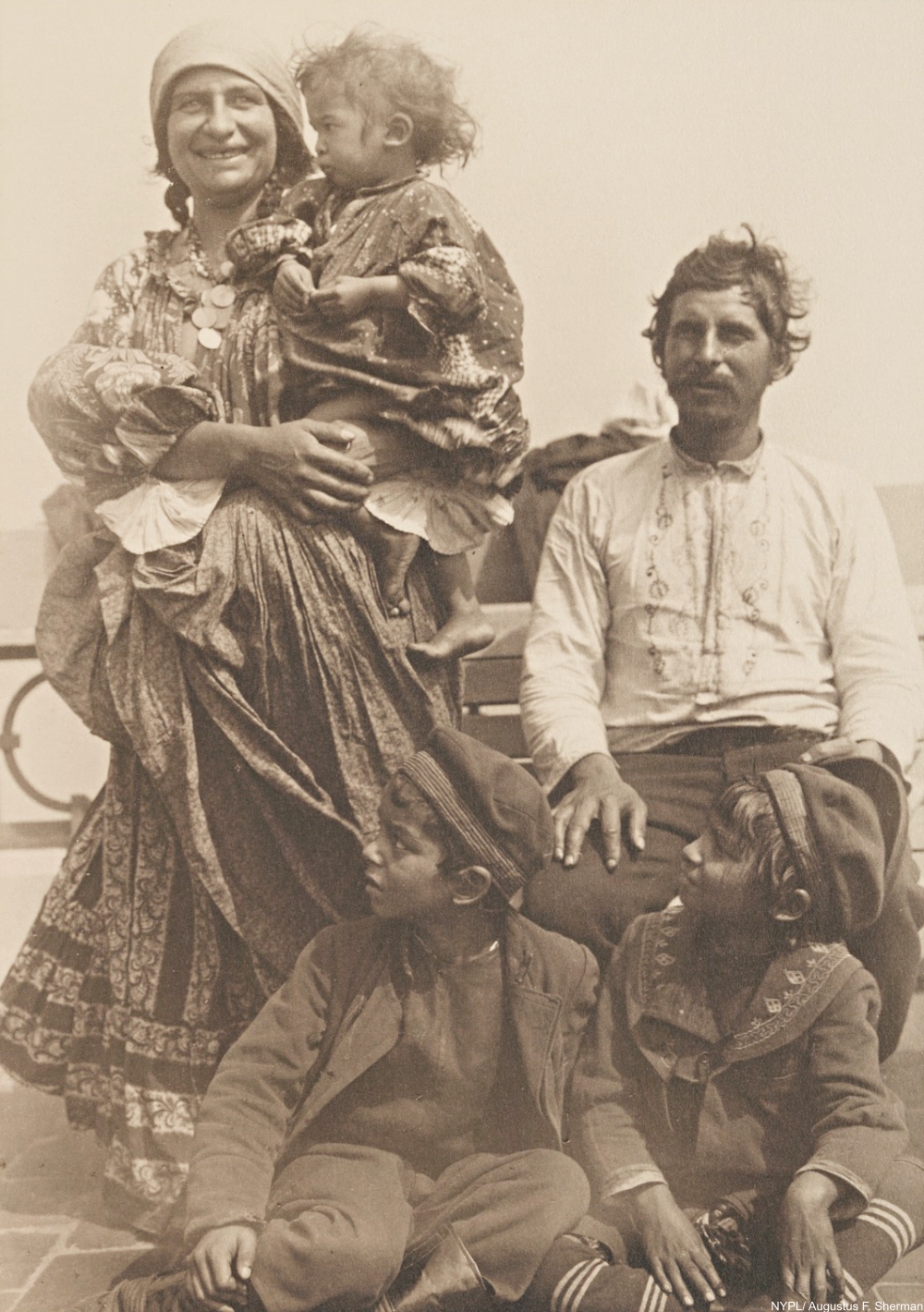 Romani family photographed at Ellis Island around 1905. Via/ NYPL 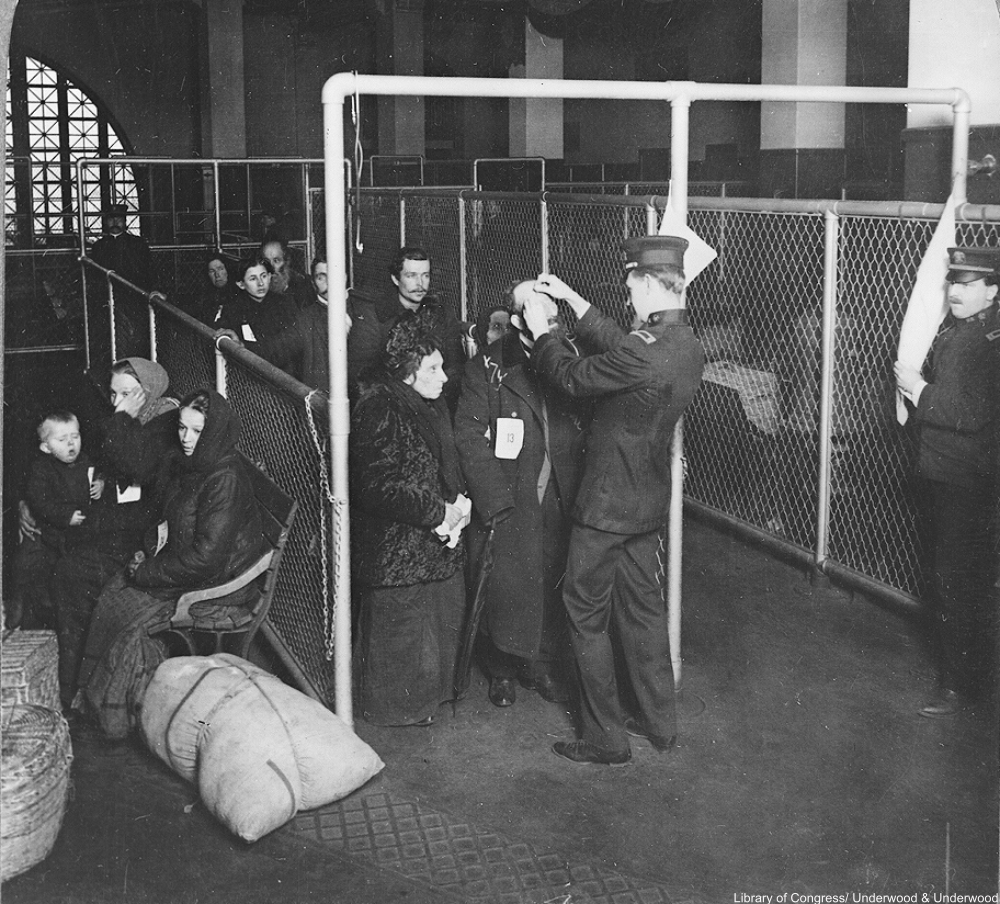 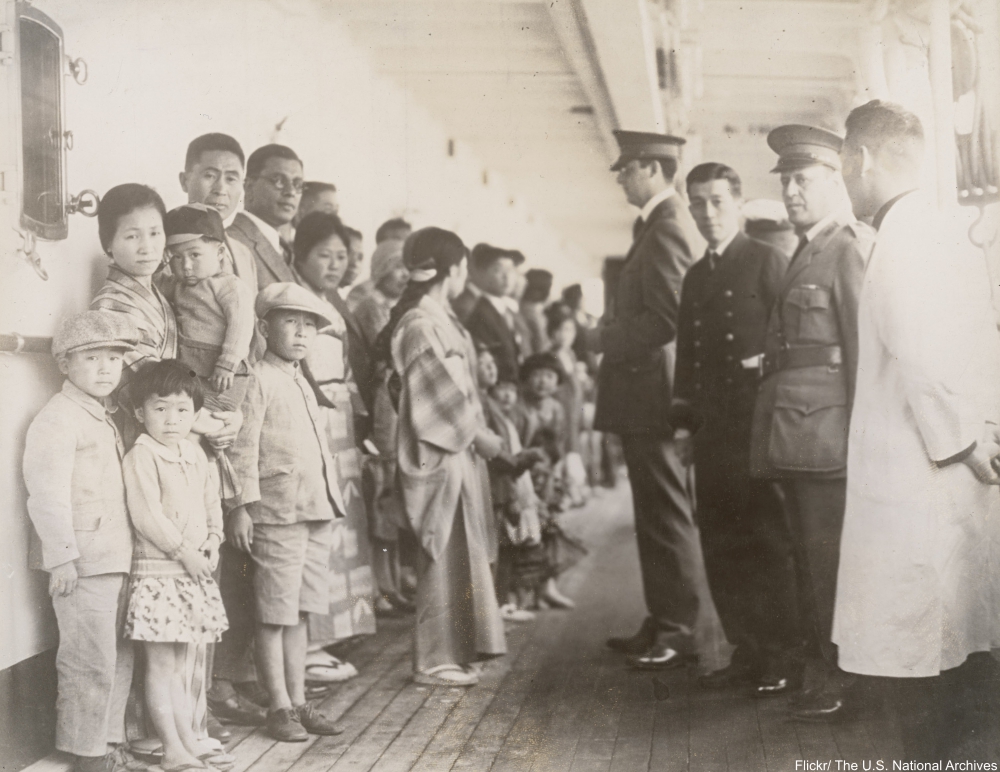 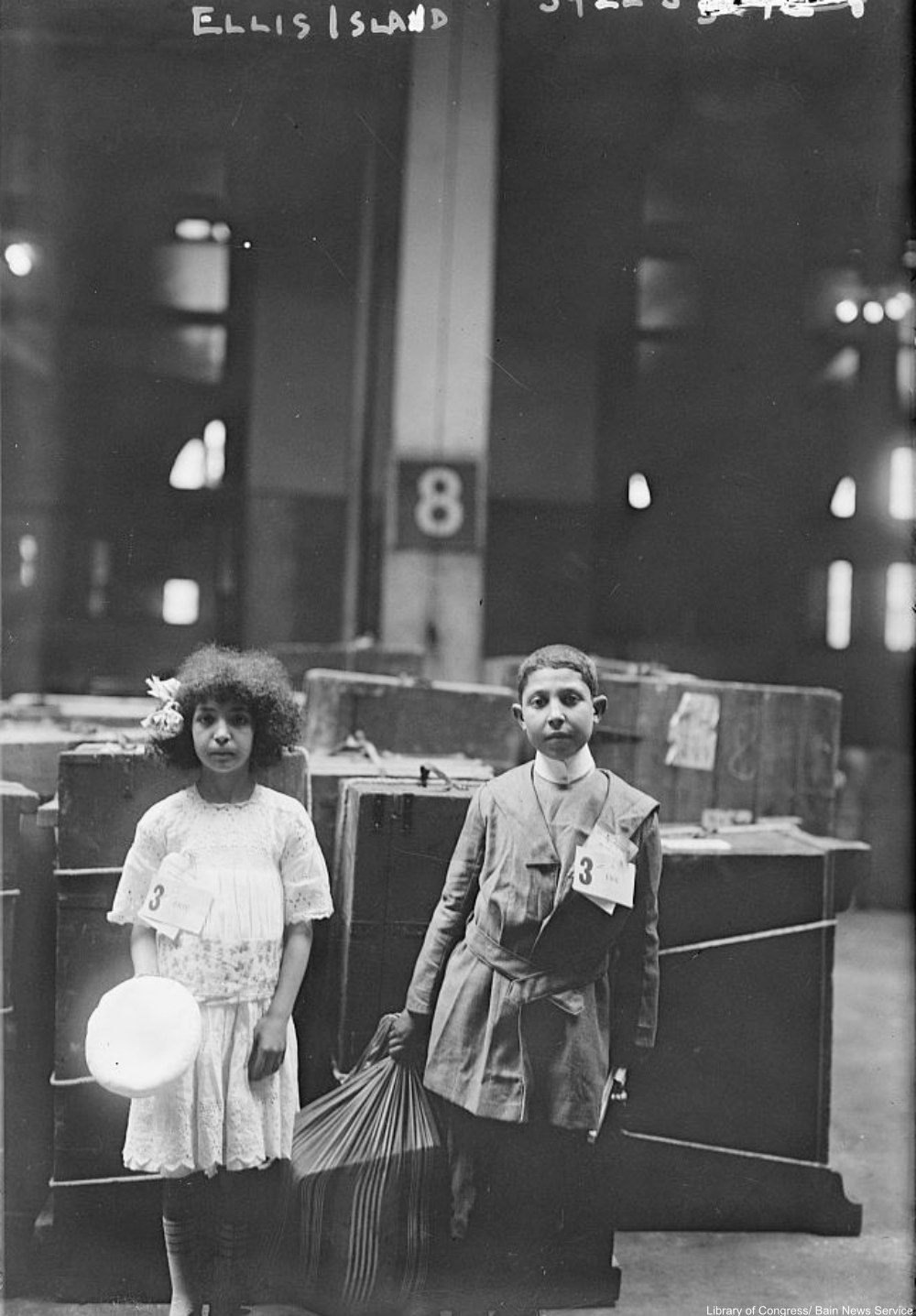 Two children on Ellis Island. The numbers attached to their clothing probably relate to the their passenger listings. Via/ Library of Congress 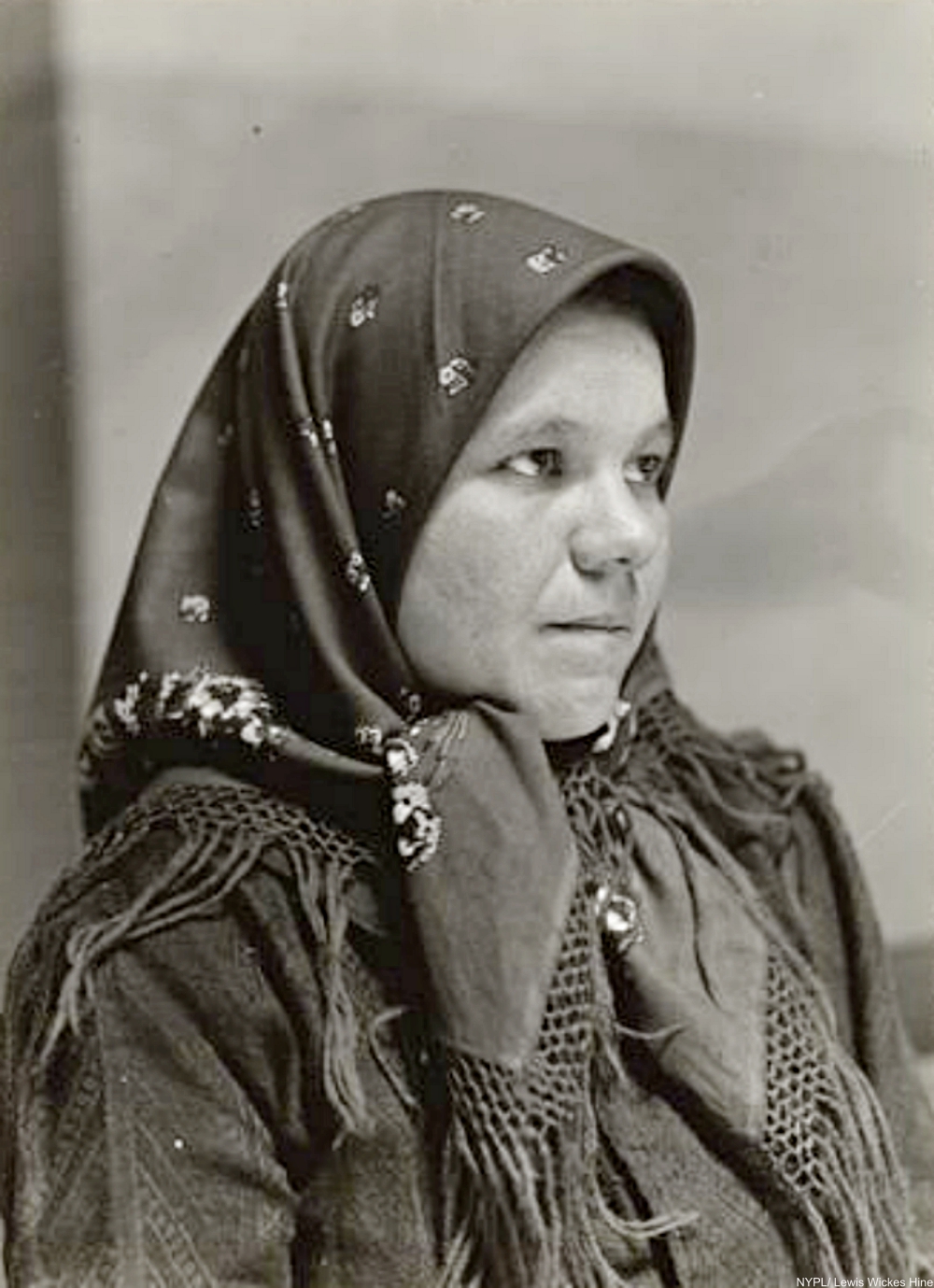 Slovakian woman photographed on Ellis Island in 1905. Via/ NYPL 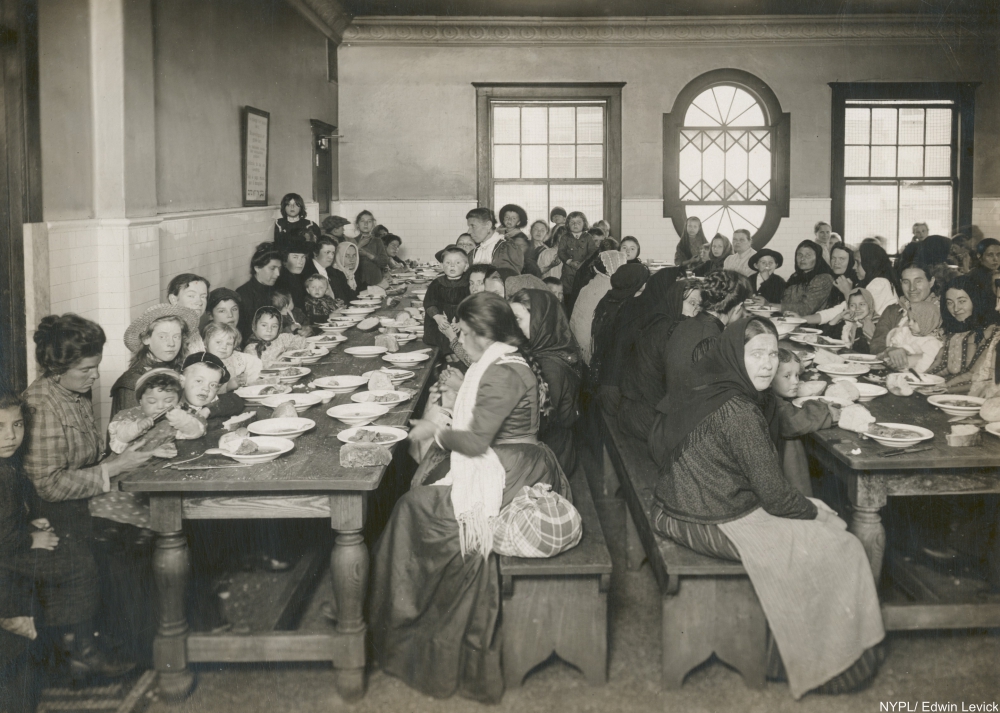 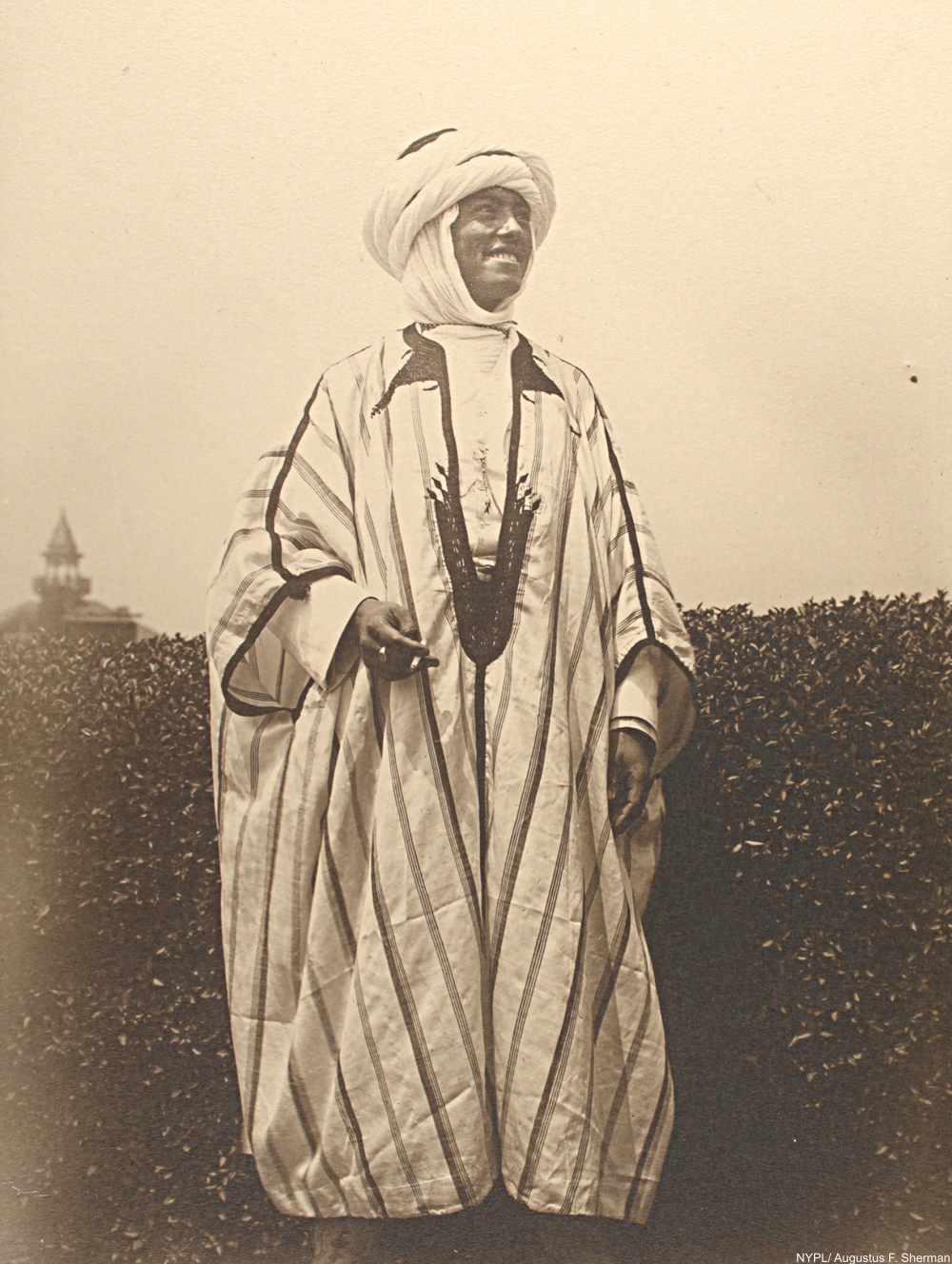 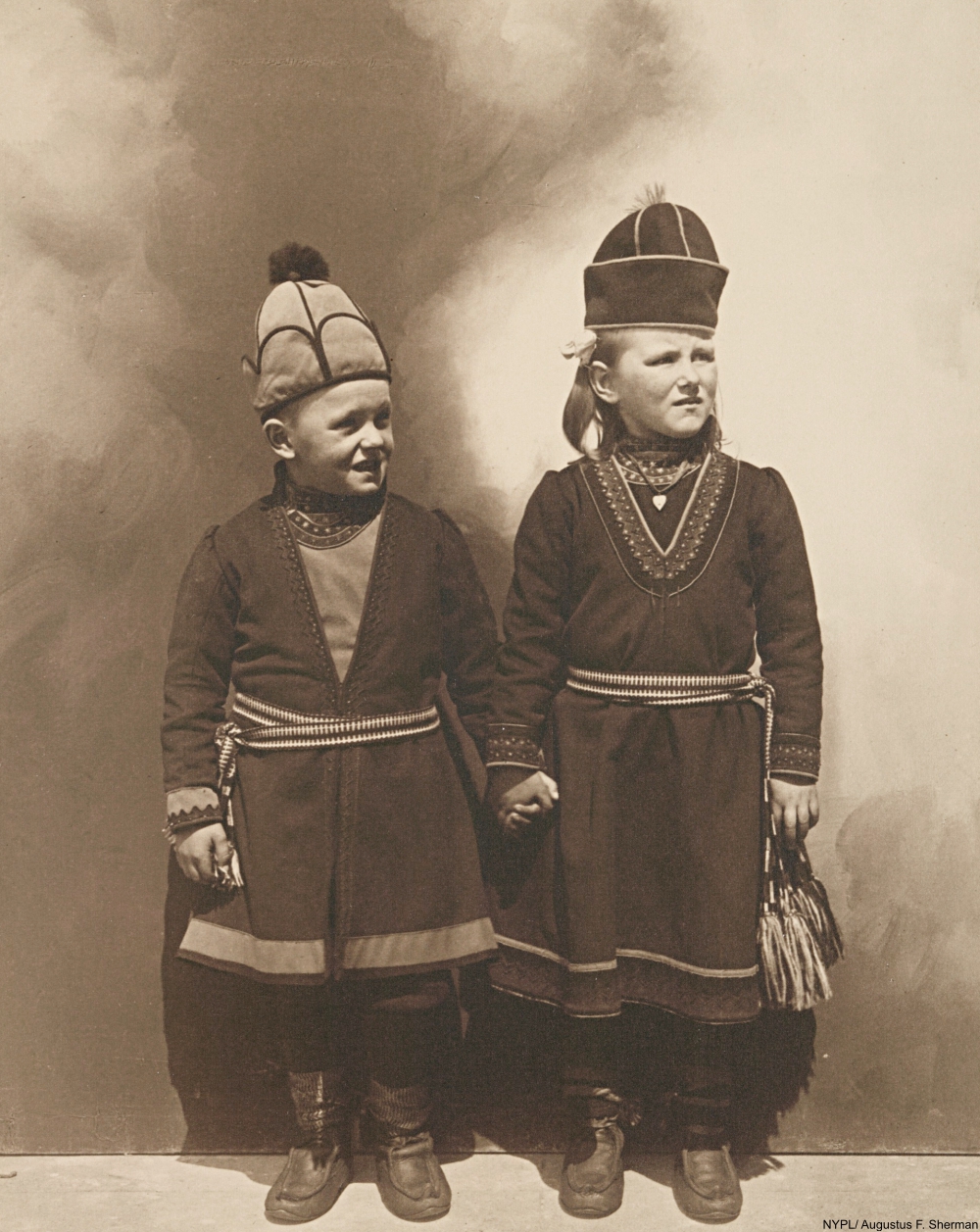 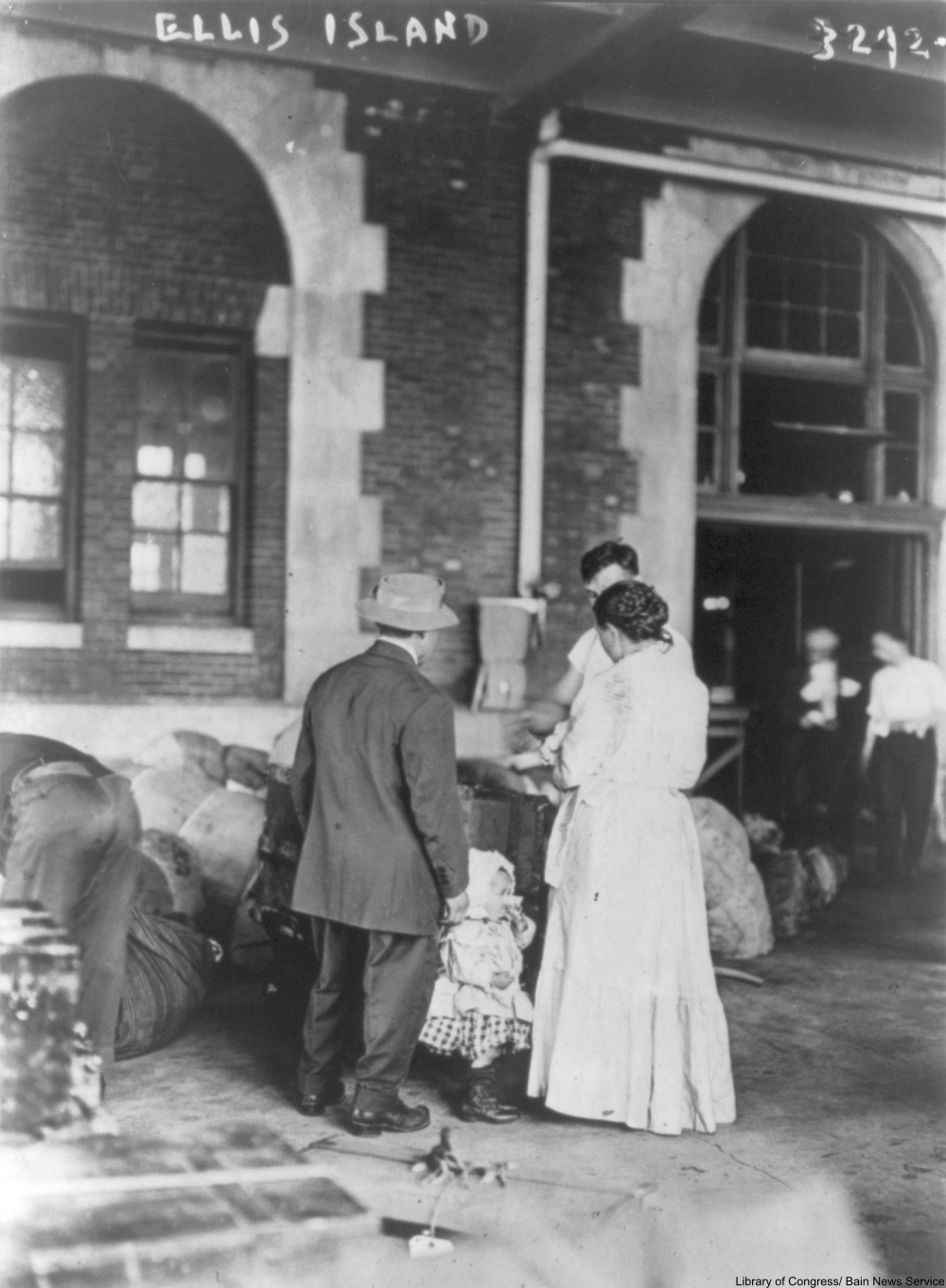 Immigrants at Ellis Island, 1917. Via/ Library of Congress 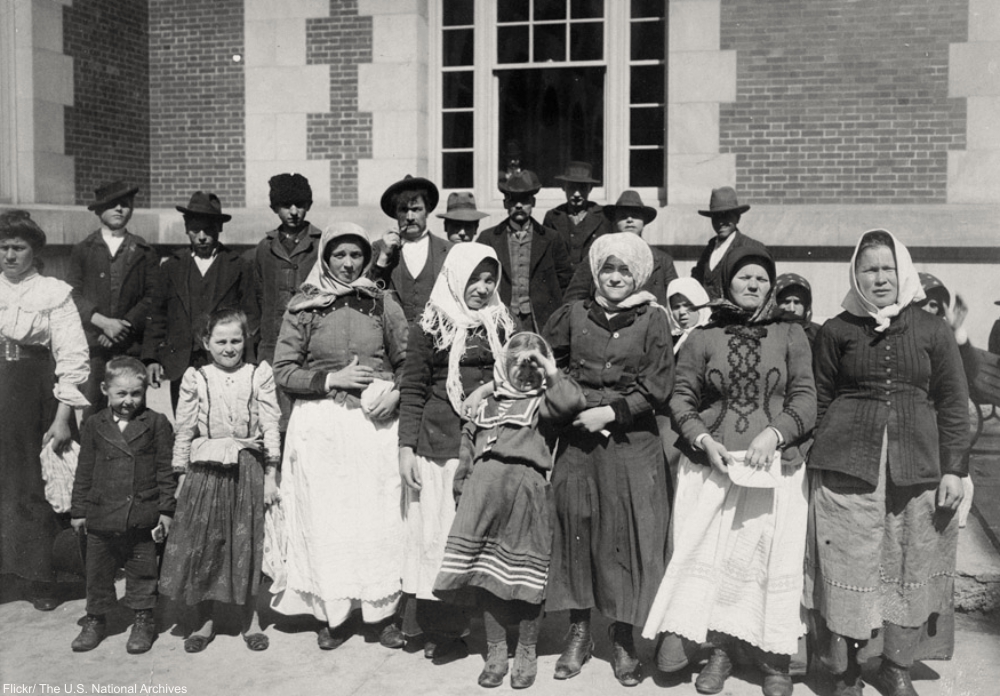