Secret pages from the diary of Anne Frank have now been deciphered. The 2 pages had been covered with brown masking paper by Frank probably in the first few months of her time in hiding with her family and others in Amsterdam. While archivists had obviously known about the covered pages for decades, it wasn’t until 2016 that efforts to discover their contents provided results. 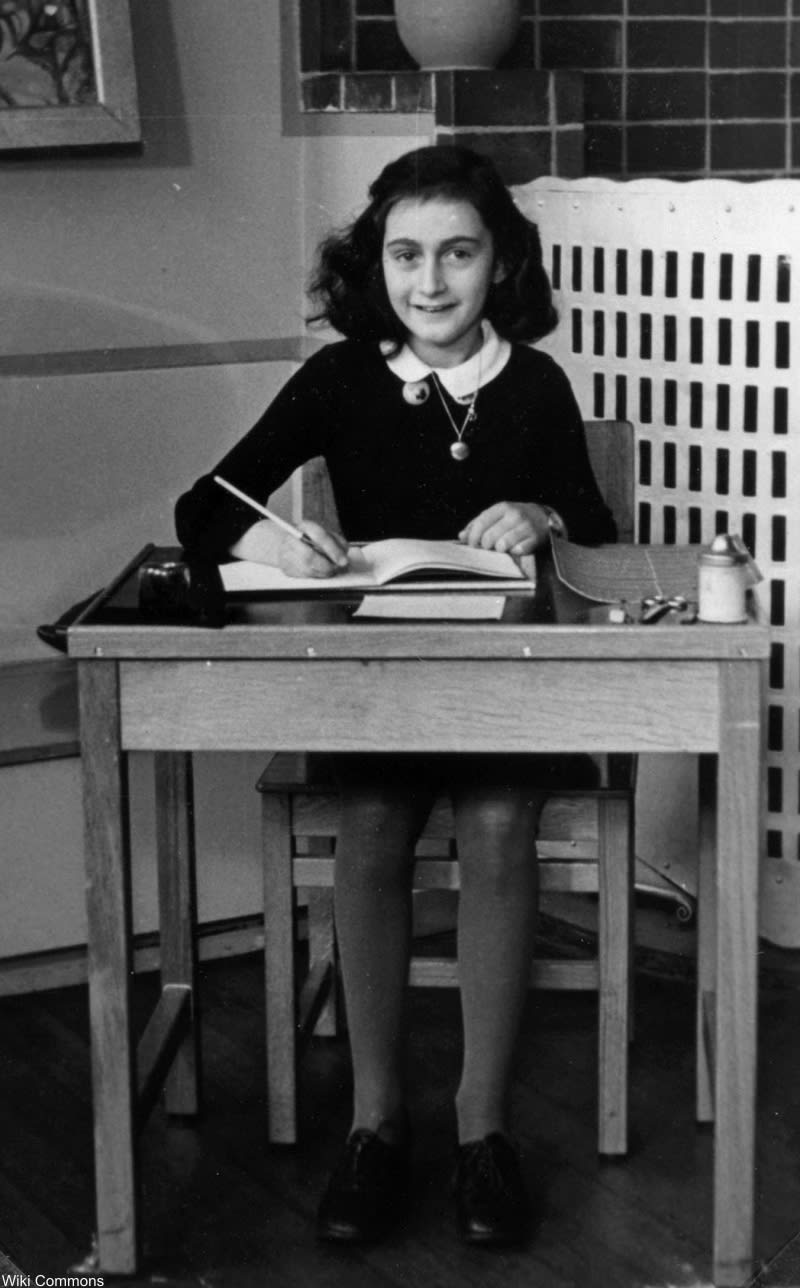 The plaid diary, one of several that Frank wrote in during her two years in hiding during World War II, has long been in the collection at the Anne Frank House Museum in Amsterdam. This institution serves as one of the foremost Holocaust educational organizations, giving tours and lectures that illuminate Anne Frank’s short life and the context of her writings. 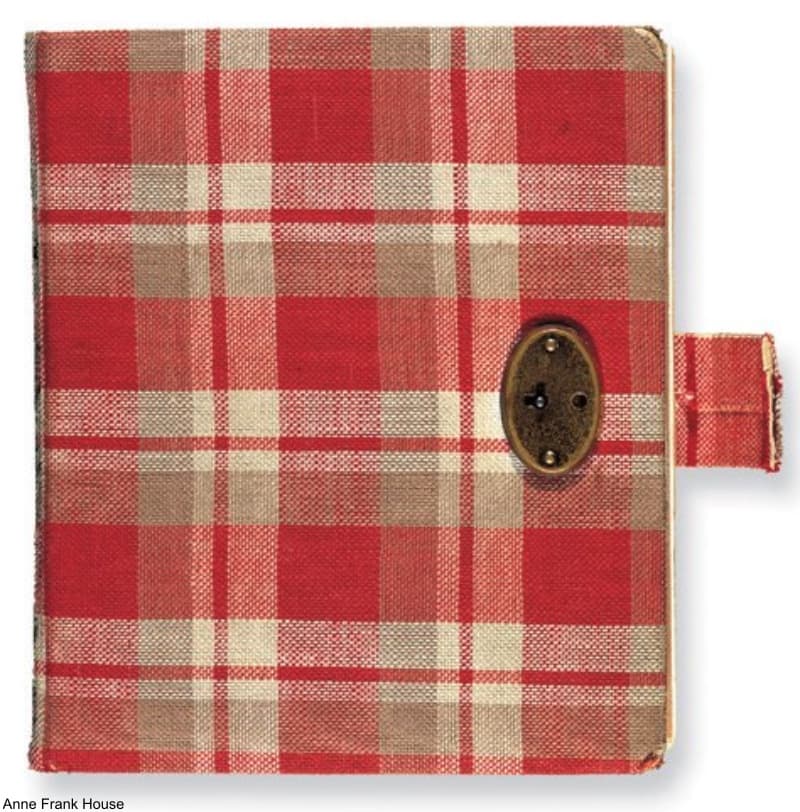 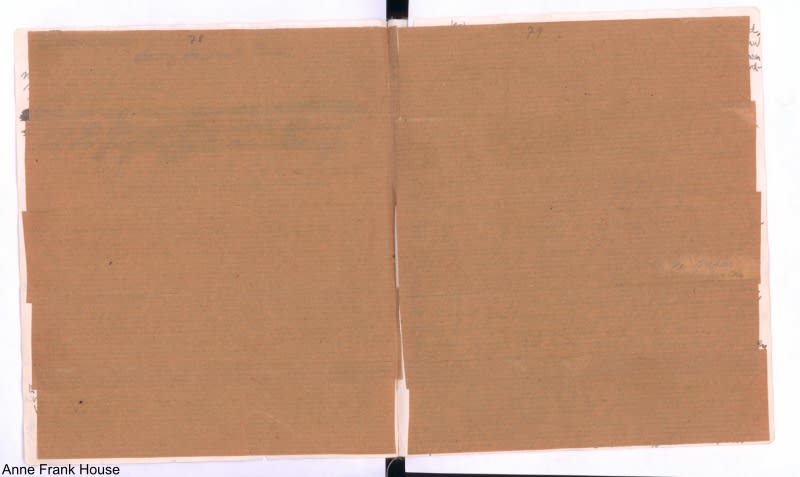 The secret pages were deciphered by accident during a routine archival check of the book. Archivists from the Anne Frank House Museum and two other organizations then discovered that a strong light showed Anne Frank’s writing under the brown paper. Using software to enhance the images, the researchers were able to record the writing from the secret pages.

Anne Frank’s writings on these hidden pages concern prostitution, puberty, and other subjects that are still taboo today and must have been seemed incredibly interesting to the young writer.

On the subject of prostitution she wrote of the large brothels of Paris, ones she thought her father had visited. Frank also includes 4 dirty jokes on the secret pages, including one about Wehrmacht soldiers and women. 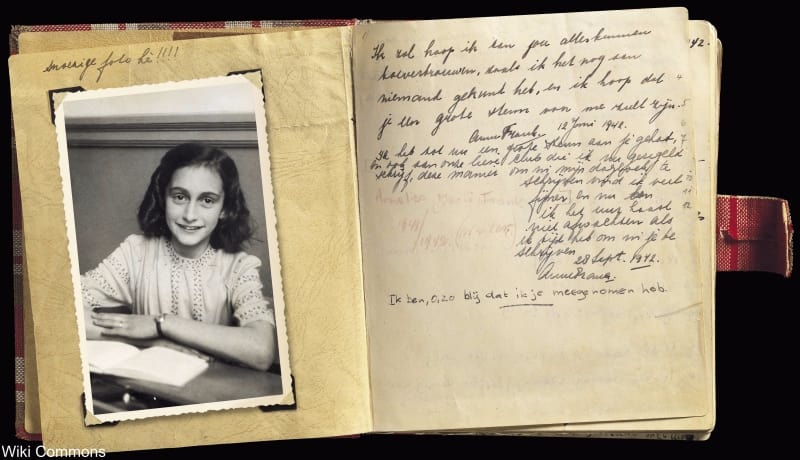 Anne Frank most certainly covered the pages to avoid having her family or others in hiding find out what she was writing. We knew that she was not shy about writing down her true feelings and that she was an inquisitive person. But, this new information shows her as the typical curious teen that she was – not above dirty jokes and speculation about sex.

There are those who argue today that the content of the secret pages should never have been made public, like long time friend to the Frank family, Laureen Nussbaum. Comparing our ability to easily discard our own digital musings, Nussbaum believes that Frank has a right to her privacy and never intended for anyone else to read the secret pages. Certainly her other writings on sex, puberty, and love remain unscathed since the unedited version of Anne Frank: The Diary of a Young Girl became available in 1996.

The discovery of these new pages begs the question: did Anne Frank cover the pages when it sank in just exactly how long they might be there? After all these years, the inspiring and tragic story of Anne Frank is still unfolding before our eyes.