Why Hershey’s Chocolate Tastes Bad to Some People

For many people there’s nothing more American than biting into a bar of Hershey’s chocolate or using the little rectangles to make yummy s’mores over the campfire. But, there is a whole other group of people, who try as they might, have never been able to enjoy Hershey’s chocolate. It’s kind of like cilantro or even floral flavored cookies: usually you either love it or hate it. As it turns out, in the case of Hershey’s there might be good reason why some folks just don’t like it. 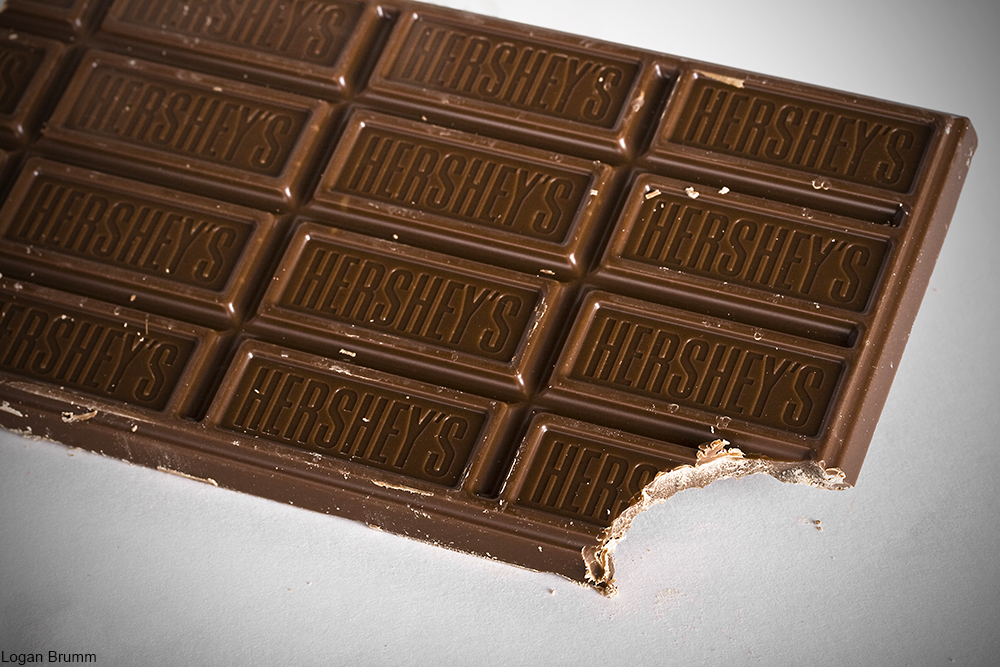 To some people Hershey’s chocolate contains a flavor that other chocolates do not. This has been alternately described as acidic, goaty, tangy, unpleasant, or rotten tasting. It’s one reason why many people believe that it has to do with the quality of the chocolate. But, it turns out that there’s something else that could be going on here. 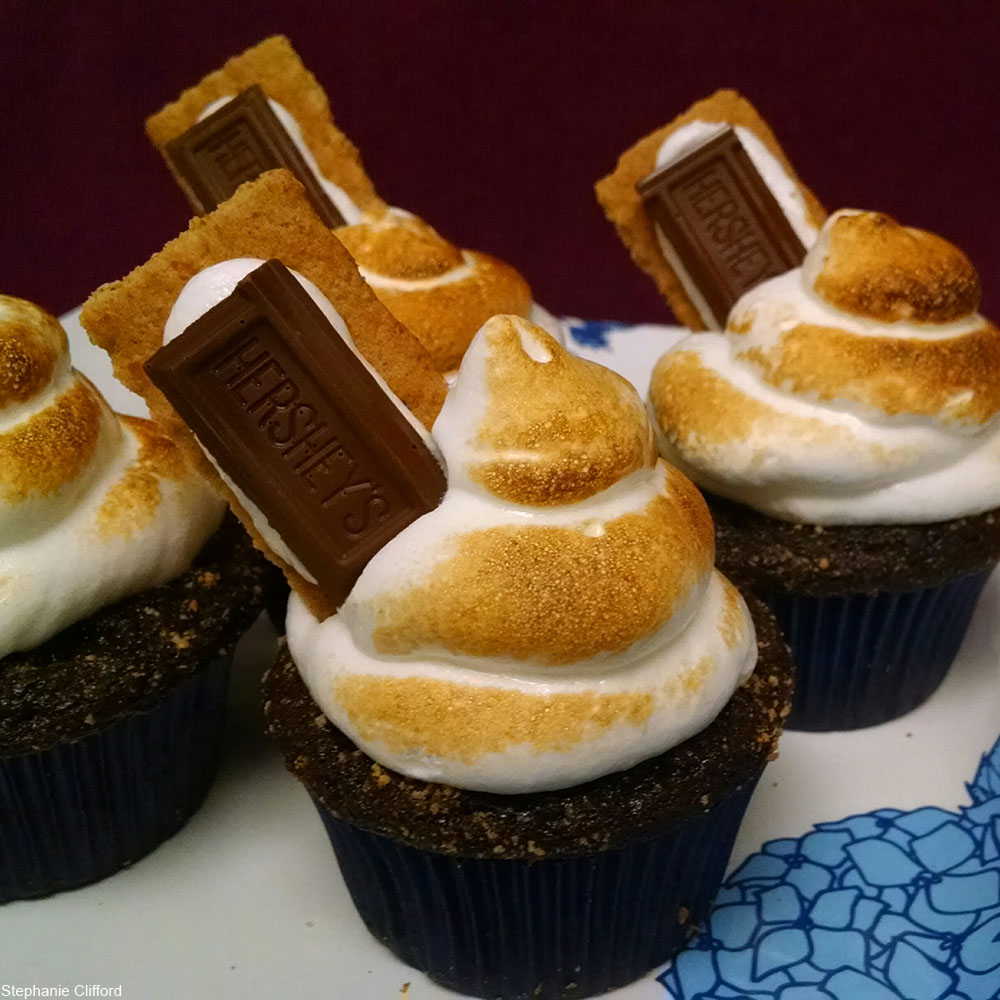 Hershey’s chocolate (and some other American brands) are thought to taste particularly bad in European countries, areas where the world’s best chocolates from Belgium, Switzerland, France, and Germany are regularly on offer. In these countries chocolate must contain at least 20% cacaco in order to be legally called chocolate. In the U.S. it’s only 10% that’s required. But, it appears that quality is not the only factor.

Hershey’s is thought to be made with milk that has been put through a process called controlled lipolysis. This result of this process can result in the by-product of butyric acid, a chemical that is found in sour milk, rancid butter, parmesan cheese, and which is responsible for the horrible taste and smell of baby vomit. 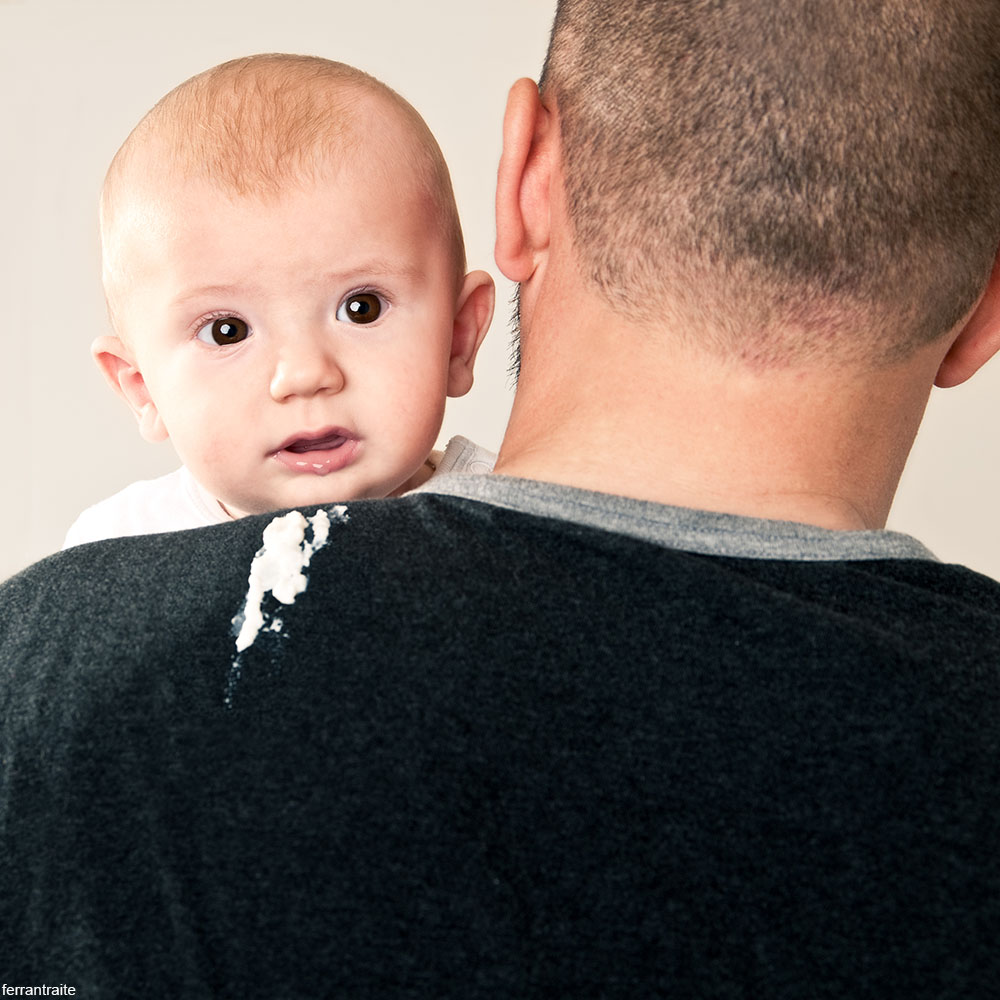 Americans are believed to be used to the taste of butyric acid in their chocolate, having grown up eating Hershey’s and similar brands. On the other hand residents of Europe find this flavor out of place in a confection.

There is another factor at play here. Hershey’s -like many chocolatiers- adds polyglycerol polyricinoleate (PGPR) to some of their confections. This additive is made from castor oil and helps the chocolate flow nicely into molds, around fillings, and also reduces the amount of expensive cocoa butter needed to make chocolate candy. In theory this chemical is supposed to have little to no taste, but some claim that this chemical also adds that baby vomit taste and smell. And, since 90% of taste is smell, the two cannot help but be linked.

In 2015 Hershey’s revamped the recipe for their chocolate bars, but they still include PGPR as an ingredient. Hershey’s has never commented on the presence of butyric acid or any “tangy” flavors in their products. 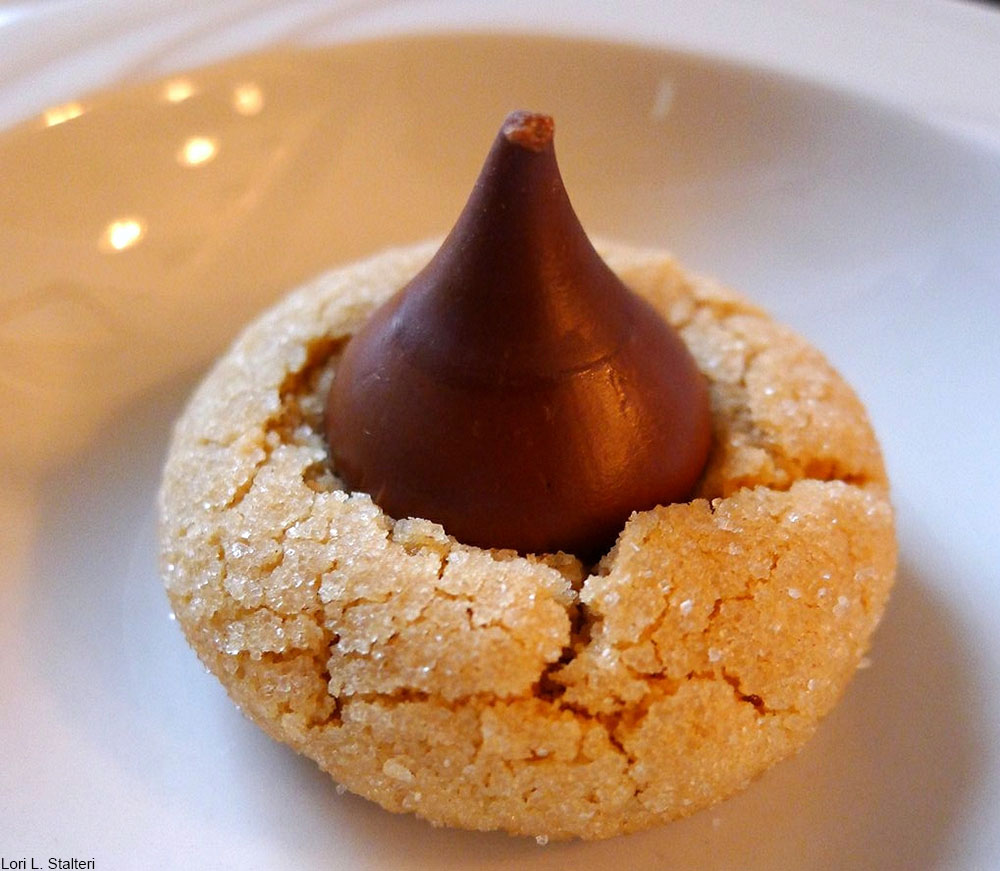 So, if you’ve never enjoyed Hershey’s there could be some solid scientific reasoning as to why this brand of chocolate isn’t appealing to your taste buds.