Could the Gothic Landmark of Poinsett Bridge in South Carolina Be Thrice Haunted?

There are many tales about the Poinsett Bridge in South Carolina. On the Historic Register of Historic Places, this stone bridge was built in 1820 and is one of the oldest bridges in the area. Once a major route between Charleston and Columbia, this bridge now acts mainly as an historic site and a spot for visitors to take pictures of the Gothic style construction and the Little Gap Creek that runs underneath it. But, once they try to leave, many visitors begin to experience strange happenings. 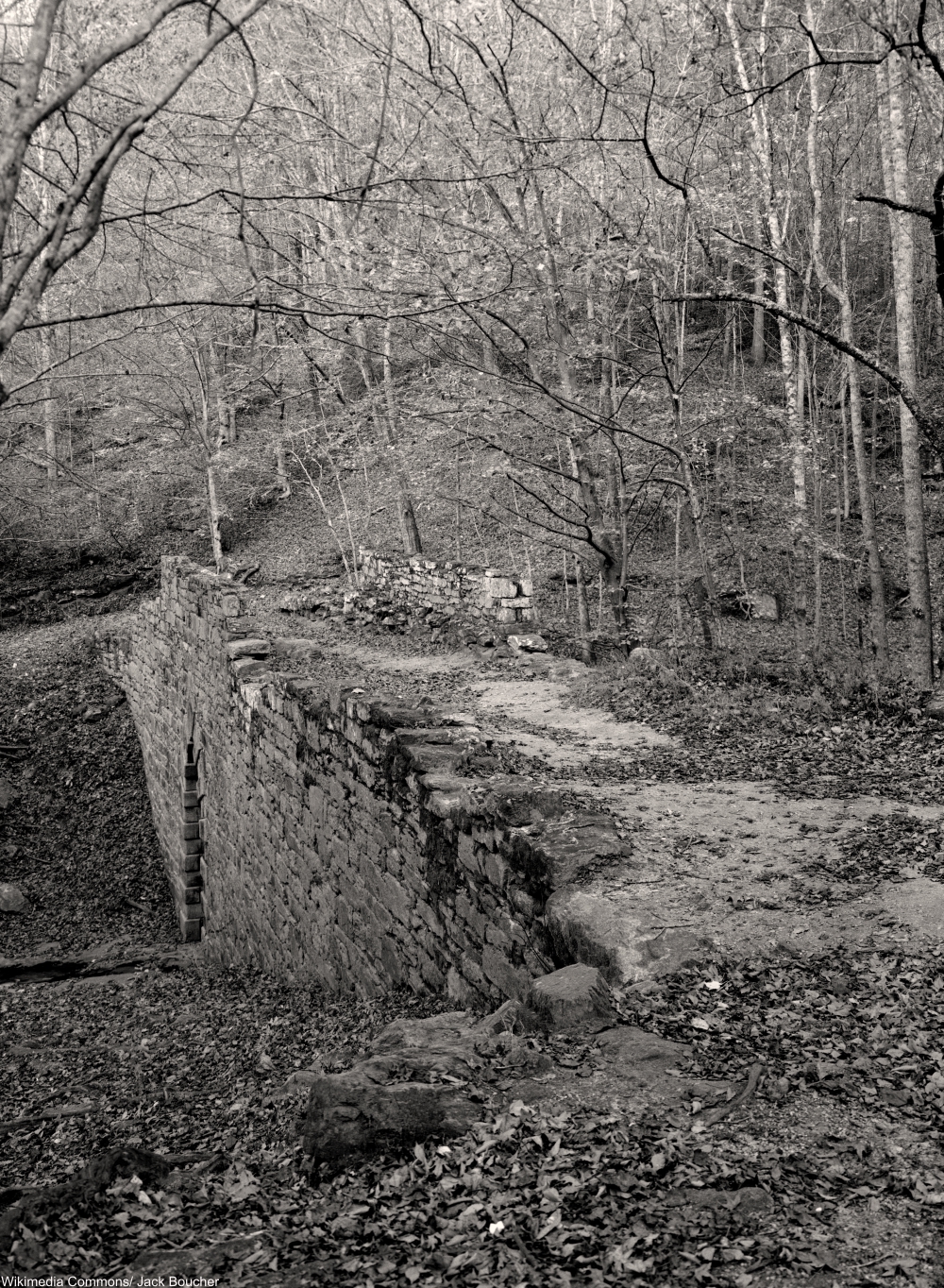 Screams are often heard at night, which some attribute to the way the bridge was built, allowing air to pass through and producing odd noises. People have reported lights coming towards them, some say like lanterns while other say the lights have various colors. But, the strangest thing by far is that visitors are often unable to start their cars when they are ready to leave. Not only that, but a large white figure has been seen by numerous visitors. Some say that it is the ghost of a chief who guards the site of an American Indian burial ground nearby. Interestingly, Gresham Callahan, a fur-trapper pioneer who was known to have fought Indians, lived nearby the bridge in cabin started in the Cherokee style, but finished in the English style- on a plot of land now named “Old Indian.”

But, there are other stories that attempt to account for the for the spooky activity at the site. One story has a murdered slave haunting the bridge as revenge. Still a third legend tells of a mason who died during the building of the bridge, his body forever trapped inside. There are no records of these supposed events, but that does not mean they did not happen. 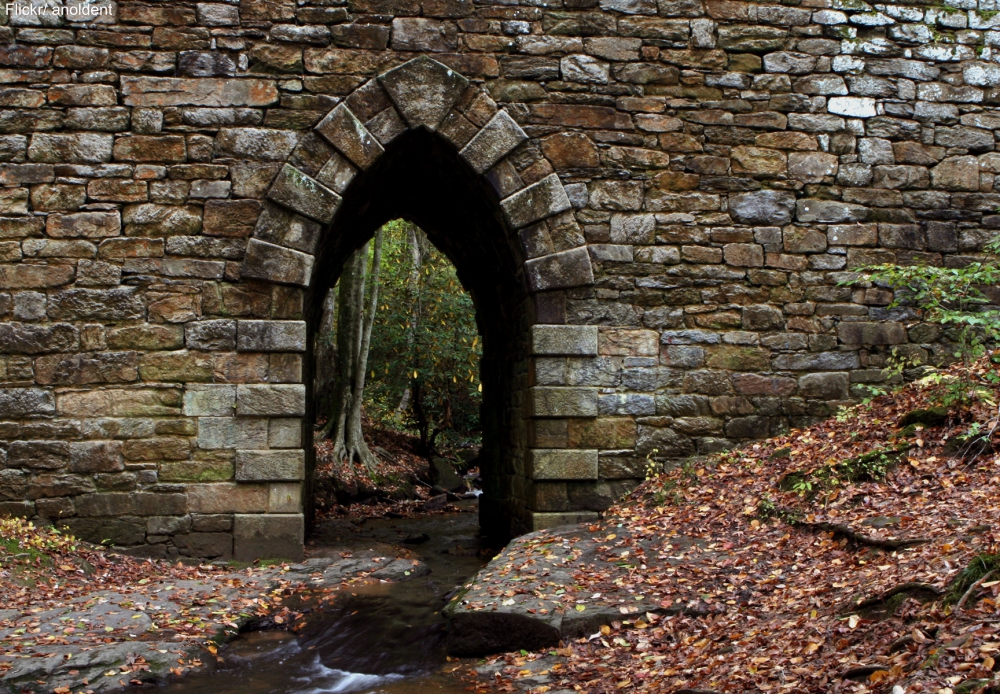 While no one seems to agree on the history that makes this bridge a harbor for spirits, ghost hunters call this area a hotspot for paranormal events. The bridge is certainly old enough to have had a much more storied past than is apparent. One thing is for certain though, visitors and nearby residents have had many a strange experience at this site! What do you think? Could this bridge be haunted three times over? Let us know what you think in the comments below.