More than 55 years ago, a chimpanzee by the name of Ham accomplished something no man (or hominid for that matter) had ever done. On January 31st, 1961, the United States launched a rocket carrying Ham into outer space. The historic mission, in which Ham reached speeds of 5,000 mph and reached a maximum height of 155 miles, was a preliminary mission to ensure that humans could survive, think clearly, and function properly in outer space. While there were some hiccups during the mission that lasted 16 minutes and 39 seconds , Ham safely returned to Earth, where he became somewhat of a celebrity! 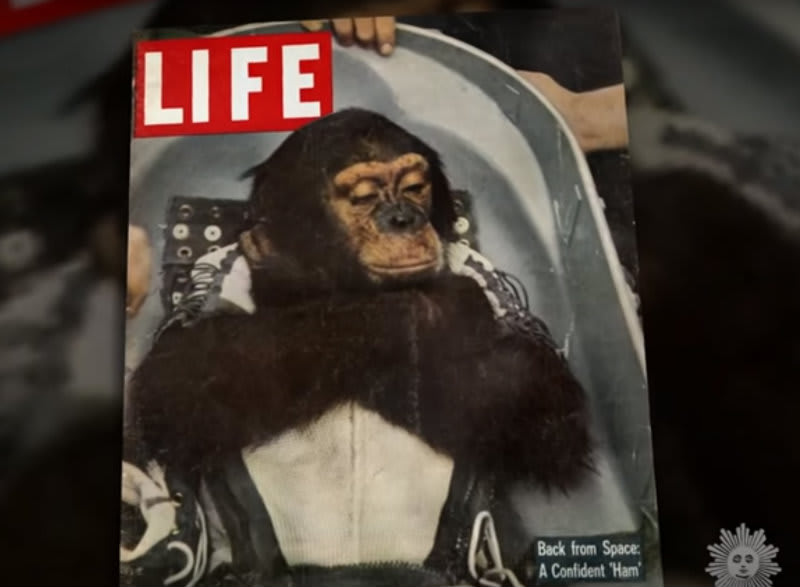 It’s interesting to look back at this, as so much has changed since Ham’s ascent into space. Not only has technology allowed us a greater understanding of outer space and an ability to further explore it, but animal rights have become a much bigger concern. You would never see a chimp, or any sort of animal for that matter, be put into a potentially harmful situation (not without some sort of backlash, at least).

Want to see more about the Great Space Race of the 1960s? Check out this article featuring vintage news clips from various missions during that time. Also, if you have any memories of Ham or something you’d like to share, let us know in the comments below!