Baby Name Traditions from Around the World

Everyone has an opinion when it comes to baby names, but sometimes parents just have to go with their gut on what to call their child. A lot of factors can influence what or when or how to name a child, as many names around the world are based on traditions that go back decades or even centuries. Here are some baby name traditions from around the globe that you might not have known. 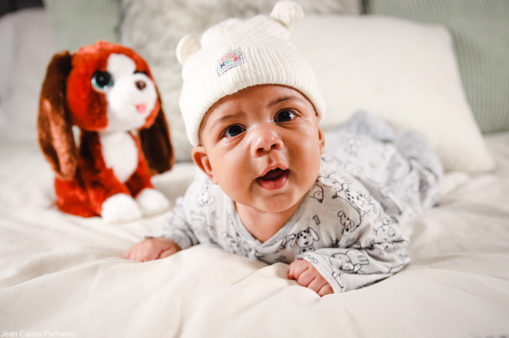 In Mexico it’s standard for a couple to give the child two first names and two last names. The father’s name goes first and mother’s second, but on official documents the child’s last name is the father’s. This can cause confusion when traveling to other places and to get around this some Mexican families have begun hyphenating the last names so there is no confusion. 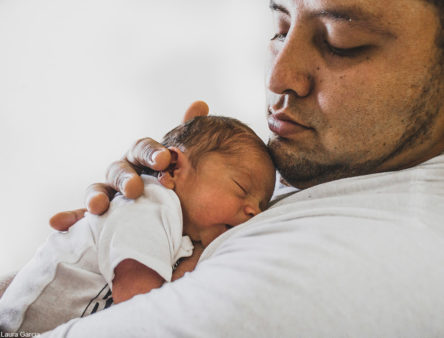 In Greece many new parents follow the tradition of waiting either 7 or 10 days after the birth to name the baby. However, in some traditions the baby was only named after 40 days when the Christening occurred and the right to name the baby went not to the parents, but to the godfather! 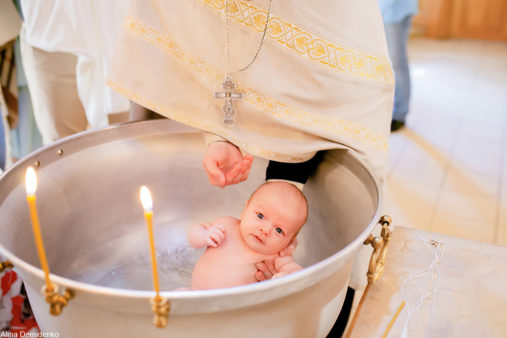 In Ireland baby naming often follows a set pattern which people have been using for generations. It goes like this: 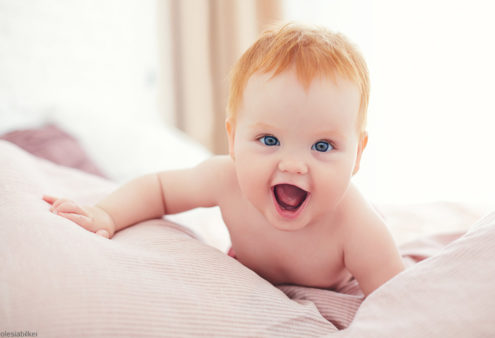 If everyone in a family uses these conventions then needless to say that a lot of families share names within a single generation!

In Kenya it is common among speakers of Swahili to give the newborn a “baby name” (jina la utotoni) just after birth which is based on the child’s appearance. Then, 40 days later the grandparents choose the “adult name” (jina la ukubwani) that will follow the baby into adulthood. 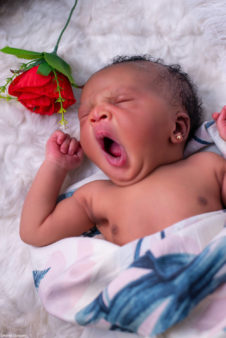 Many families in Germany will give a child a Christian saint’s name as their first name, and pick a secular name for the middle name. Children will then often be called by their middle name in life. 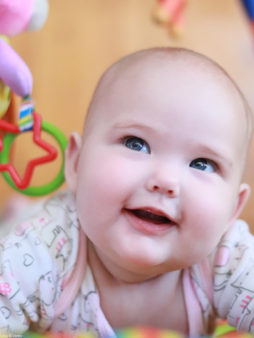 Traditionally in China it is considered bad luck to give a baby the name of an ancestor. Instead, names are often focused on luck, grace, beauty or other desirable traits that the family hopes the baby will one day have. Traditionally a couple would have waited 100 days to make the baby’s name official, but in the modern era now have 30 days before they must register the name with the government. 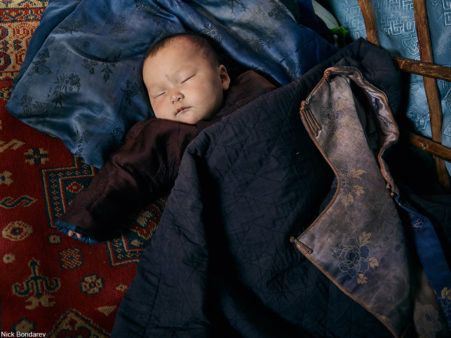 Chinese children often will have what is known as a “milk name” not unlike the Kenyan baby name. The milk name may be used into the child’s school age years, but is not the name they will use as an adult.

Fortunetellers are sometimes hired to help pick the auspicious name for a child, one that completes the missing elements of the child’s elemental signs or that corresponds to lucky numbers in the child’s fortunes. With advent of modern technology there are some parents who use apps or programs that calculate lucky names using the same principles that a real-life fortune teller would.

In many parts of the world some potential baby names have been deemed illegal. These can include copyrighted brand names, body parts, or religiously offensive names. In Australia baby names don’t have to meet those criteria to be added to the banned list as the government simply decides if a name is too far out there or not. 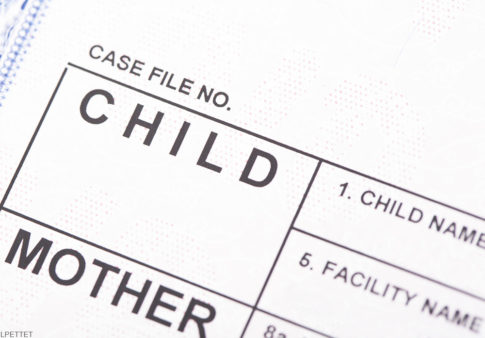