Garden Rock Turns Out to Be Historic Meteorite

If you’ve ever found something in your garden and dismissed it as being just a rock or a piece of trash, then you may sympathize with a man in Blaubeuren, Germany, who found something very special in his garden 30 years…and then left it to rot in the backyard! The year was 1989 and the homeowner found a large rock that was very heavy in his garden. He later said he noted the high iron content of the rock, but ultimately just left it in the garden for decades. In February of 2020 the finder has turned the rock over to the authorities because it turns to be a historically large meteorite. 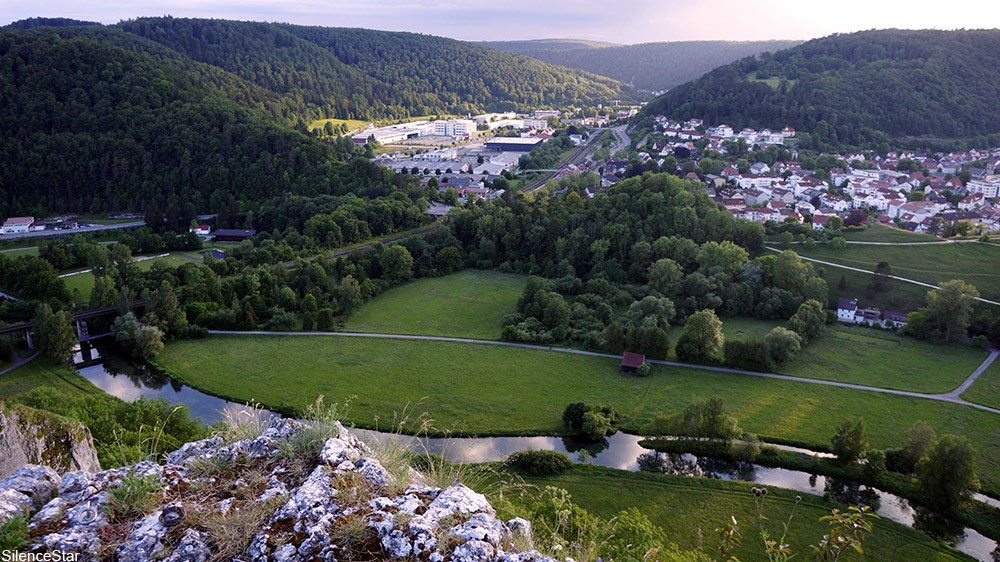 By the time it came to light, the meteorite looked like any other garden stone. According to a statement from the German Aerospace Center (DLR), “Even a professional would hardly have guessed it was a meteorite when first laying eyes on the heavily weathered boulder.” In 2015 the homeowner almost threw the meteorite away, but instead moved it into his basement. 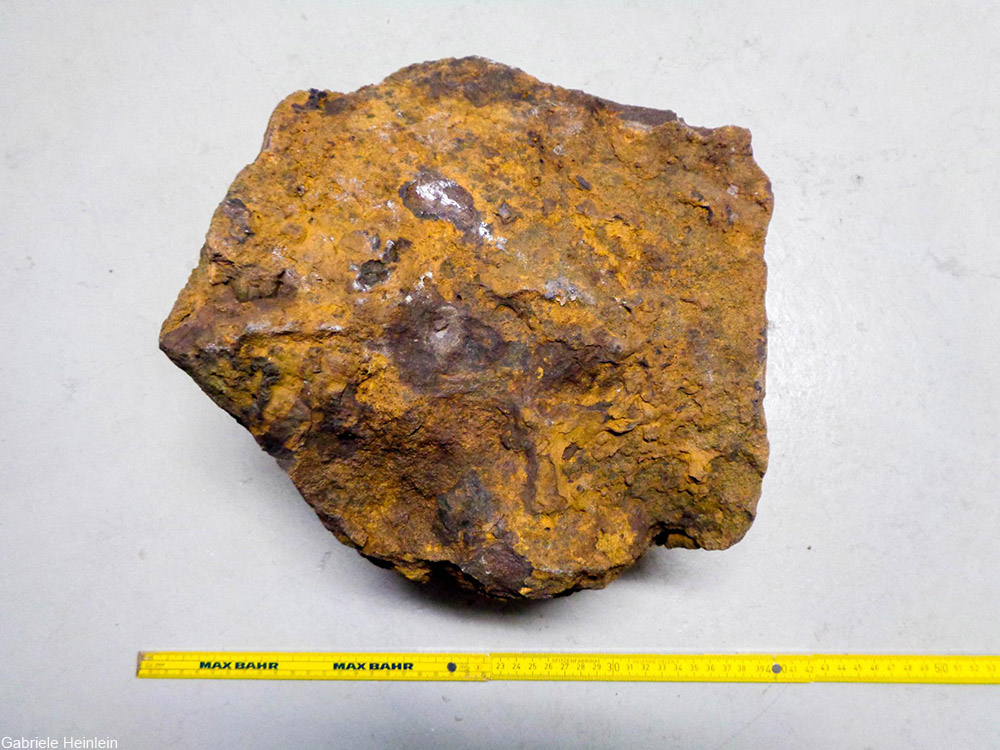 The meteorite weighs a whopping 66.7 pounds and it is now the largest known meteorite to have ever landed on German soil. By the time meteorites have come through Earth’s atmosphere they have mostly burned up, leaving only small rocks behind. Larger fragments like the one in the Blaubeuren backyard are extremely uncommon. German scientists are still trying to ascertain when this meteorite fell to the Earth. 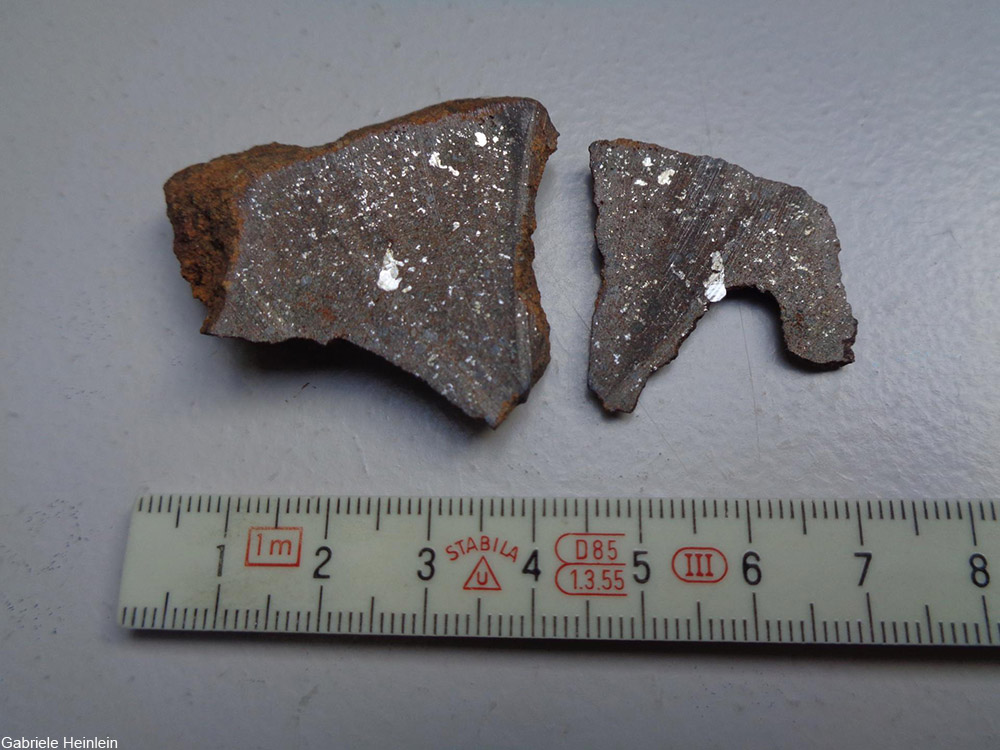 Previously the largest meteorite to have been found in Germany weighed around 38 pounds. The largest meteorites in the world weight thousands of pounds, but they are exceptionally rare. This meteorite has been named for the city in which it was found, Blaubeuren. Initial analysis indicates that the meteorite is one of the Swabian specimens, and might have made it to Earth as long ago as a few centuries.

The next time you find something interesting in the garden, perhaps it’s worth checking it out before assuming it has no value! 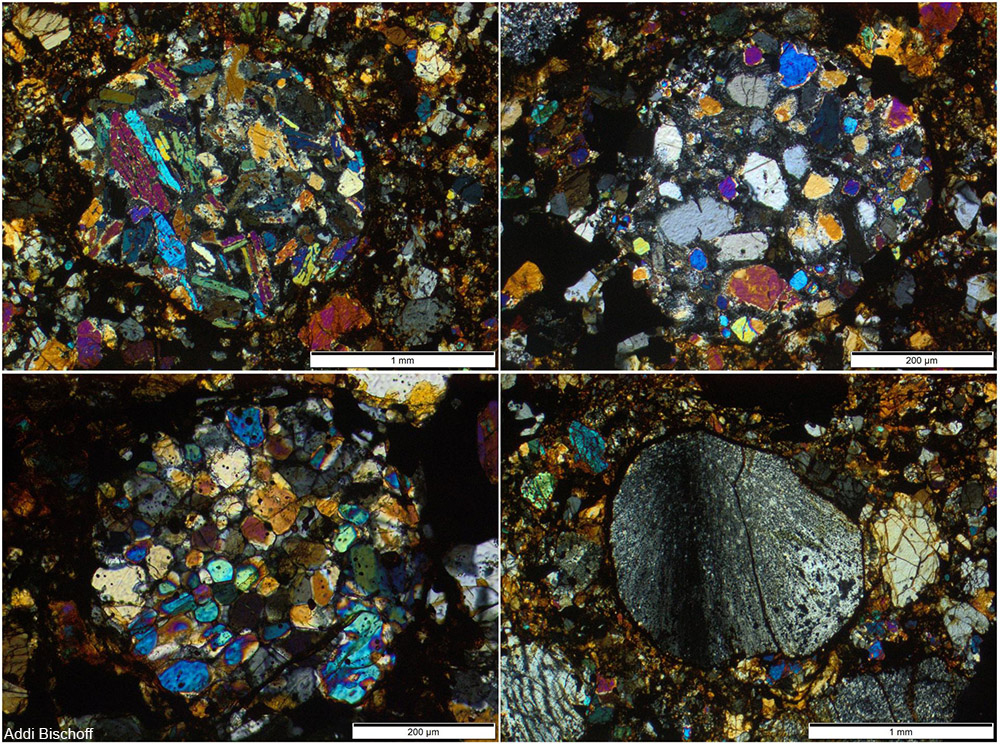 Closeups of slices of the Blaubeuren meteorite. Via/ DLR

3 separate lab tests have confirmed that the rock is indeed a meteorite and now scientists at the DLR are now cutting into the specimen. You can see it being sliced with a saw in the video below.