How Fruit Advertising Changed the Agriculture of California

We all know those vibrant vintage fruit crate labels. Some of us collect them because the artwork is so bold and powerful. To see them today conjures up images of small-time grocers and fresh juice in the morning. The pictures of shining fruit radiating color over a lush green valley are easy to get lost in. And, most of these classic advertisements were also selling the idea of California as the nation’s year-round greenhouse; a land where freshness never went out of season. But the artists and marketers of these advertisements and labels could not have known how much they would change the way we think of California. 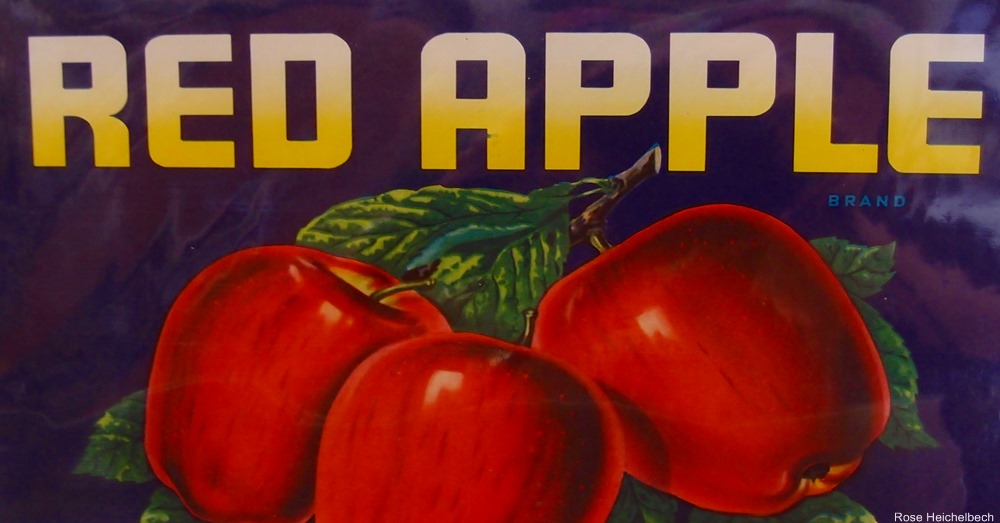 In what later became Southern California, Spanish missionaries in the 1700s planted fruit seeds brought from Europe to sustain their missions. The tradition of citrus fruit being grown in California begins with these clergymen and continued with the farmers who decided to give these relatively novel fruits a try. The gold rush of 1849 gave California fruit sellers a chance to ship their fruit up to San Francisco for high profits. The success of the navel orange, a mutation from a Brazilian monastery, further cemented California as center for fruit production. 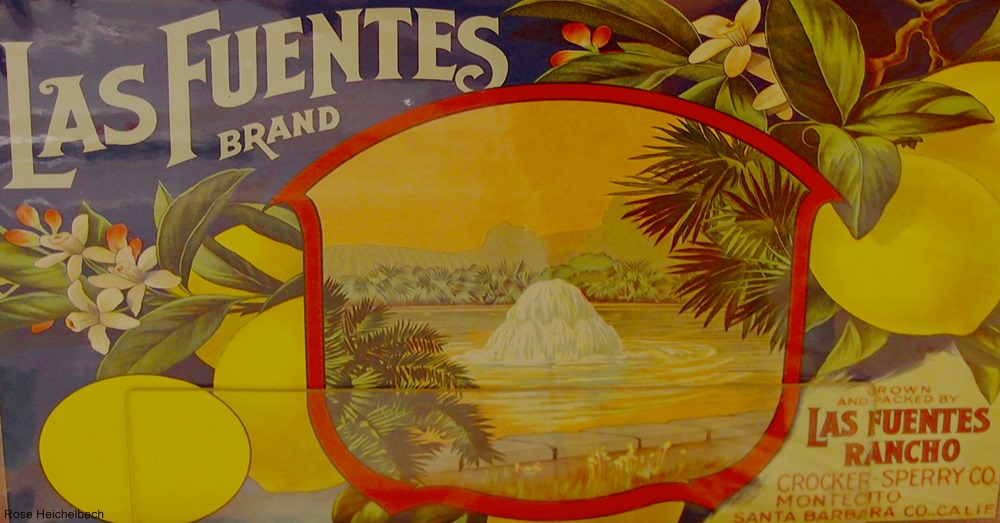 In the late 1800s, the railroads played a huge part in how and which foods were eaten farther east. Shipping produce in crates became a normal affair. And all of those crates needed labeling. The huge new demand for fruit created a market for the artists and lithography companies that previously didn’t exist on such a scale. Varieties and brands became household names (think Sunkist) while having fresh orange juice with your breakfast became, if not a daily affair, at least possible for average people. And who wouldn’t prefer any kind of fresh produce to dried or pickled or none at all? 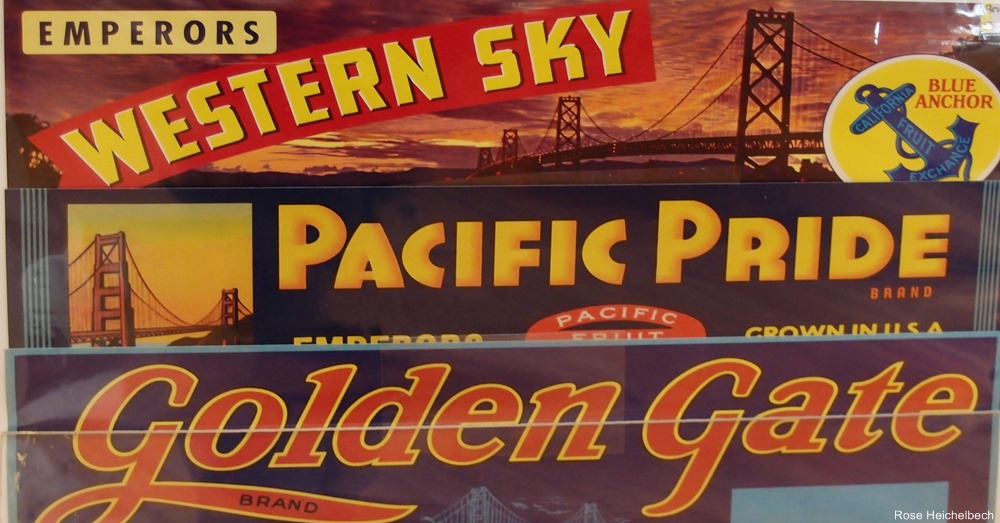 But, the selling of California as a magical land became the demise of some of the great citrus and fruit farms due to home building and suburban development. The advertising for great sunny California had drawn droves of people to the state and meant that land was being sold for tremendous prices. While California remains an agricultural powerhouse today, many of the historic groves in Southern California are gone. And the fruit crate industry was dealt another blow with the widespread use of cardboard boxes after WWII, when the crates were no longer needed. We’re sad that these cheery images aren’t used for actual fruit anymore. With the collectibility of fruit crate labels, you can find them for very reasonable prices and keep a little piece of this history alive.

»Take a look at another American classic: the feedsack dress»