The Space Age Station Wagon Mere Mortals Could Only Dream Of

The 1950s and 1960s are considered by many to be the golden era of car production in the U.S. High standards of production, combined with stiff competition, and innovative design made this period a time when most of what are the desirable classic cars were built. A common part of publicity of many car companies of the era was to design concept cars. These models often had extremely high-tech features, only a handful of which would ever be incorporated into production car designs. Instead, concept cars showed what was possible and were made in limited numbers as bellwethers of how cutting edge a car company truly was. And, in 1964 Ford came out with a station wagon to beat all other station wagons. 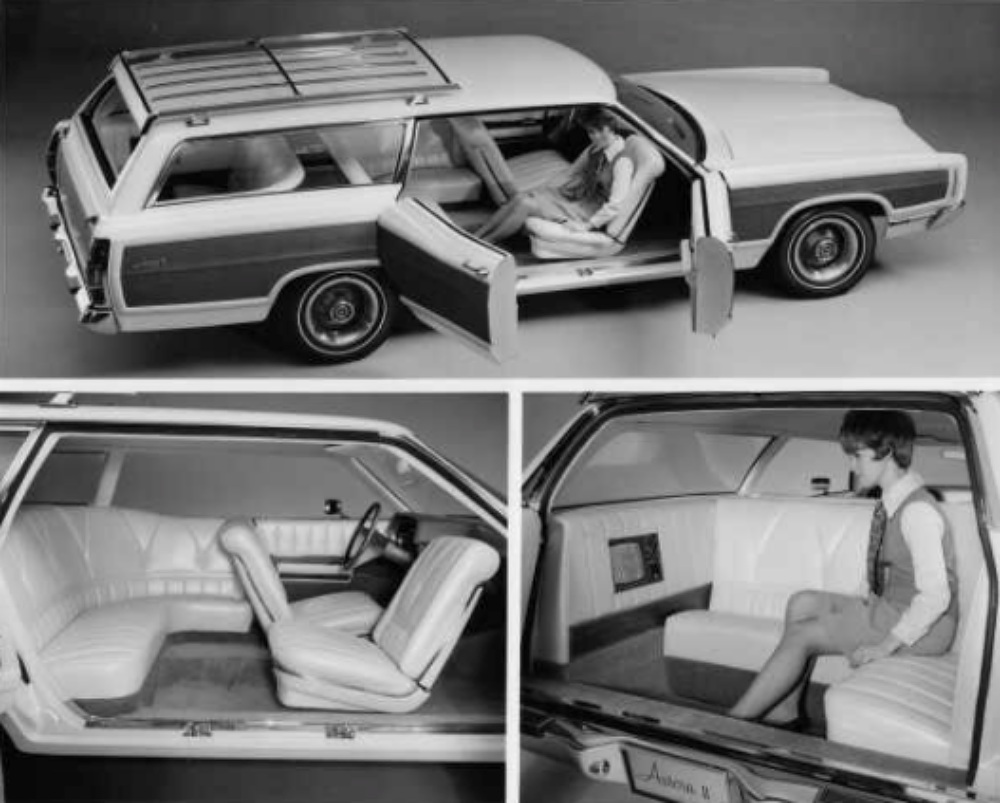 Concept cars were displayed at car shows and fairs, and a select few actually went into mass production- though often missing at least a few of the fancy gadgets they were originally designed with. One car that sadly never made it to production was the Ford Aurora. This car was introduced alongside the 1965 Mustang at the New York World’s Fair in 1964, both revolutionary for the era. 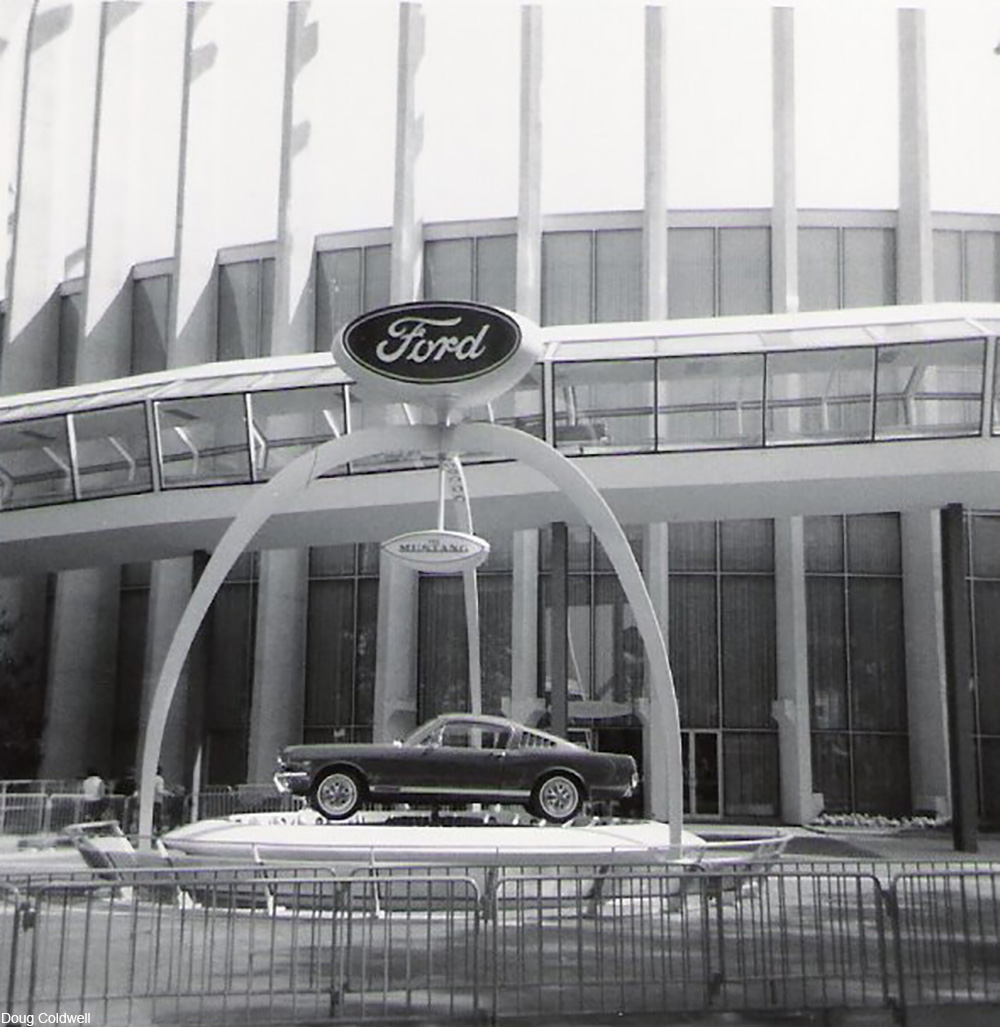 While the Mustang offered sheer power, the Aurora was designed as your living room on wheels. Long glass sun panels that stretched from the front to the back let in plenty of light. The back hatch of the wagon could be used as a step for getting in and out of the rear-facing back seat. But, the real magic happened in the middle of the wagon. A curved, sectional-like middle seat created something like a conversation pit in the car. In order to achieve this the rear driver side door was eliminated, while a set of 2 suicide doors on the passenger side allowed everyone to pile in pretty efficiently.

A post shared by The Strife of Brian (@strifeofbrian)

The front passenger’s seat was created to swivel so that the person sitting there could talk to either the driver or the people on the curved middle seat. One can imagine dad driving, mom in the swivel seat, and a gaggle of kids in the middle and back seats having a whale of a time on a long road trip. The kids would have been well entertained by either the separate radio system in the back or the built-in TV. Perhaps the family got thirsty on the way. That’s no problem thanks to a small, built-in fridge. At the time Ford referred to the Aurora as the “luxury lounge” automobile.

The 1964 edition was created with glorious fins, low wheel well coverings, and chrome moldings along the side. The car was redesigned in 1969 to become the Aurora II, this time with a prototype of LED bulbs for the headlights, woodgrain trim instead chrome along the sides, and an interior of white leather and plush carpet that any chic, 1960s driver would have drooled over.

See more about this fantastical, whimsical, statin wagon in the video below.