The Revealing Stories of These Glamorous Old Movie Costumes Will Surprise You!

When we watch our favorite old movies, the costumes stand out as some of the most stunning parts of the films. And they did it all without CGI or high-tech makeup and using film that frequently altered colors. The costuming in these flicks are works of sheer dedication and skill and each has an interesting story behind it. Keep reading to find out the stories behind the most memorable costumes from your favorite films.

We don’t actually know exactly how many pairs of ruby slippers were made for The Wizard of Oz, but the estimate is five pairs. We do know there were different styles made. One pair resides at the Smithsonian, one pair was stolen from the Judy Garland Museum and another Arabian style pair was recently sold at auction. 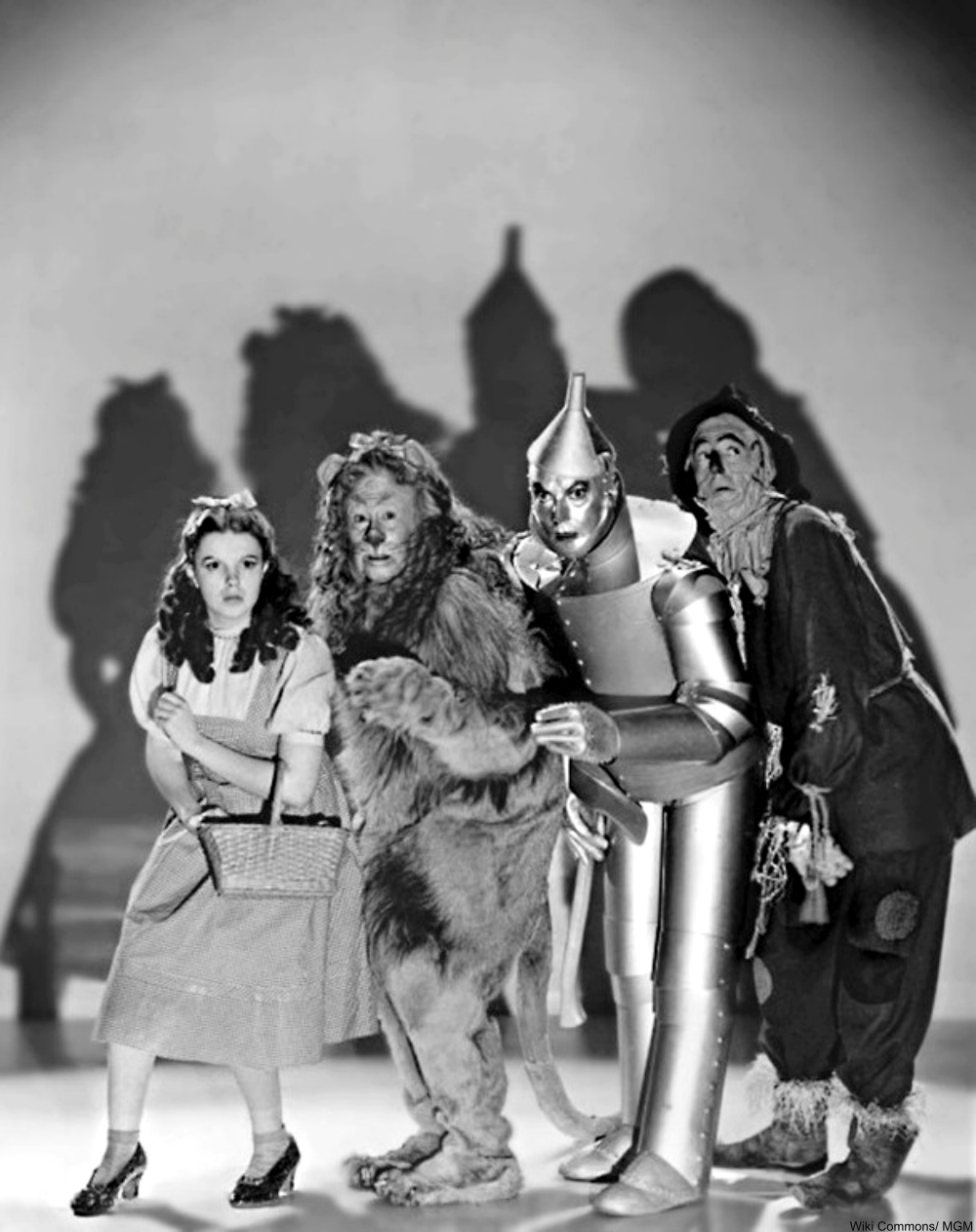 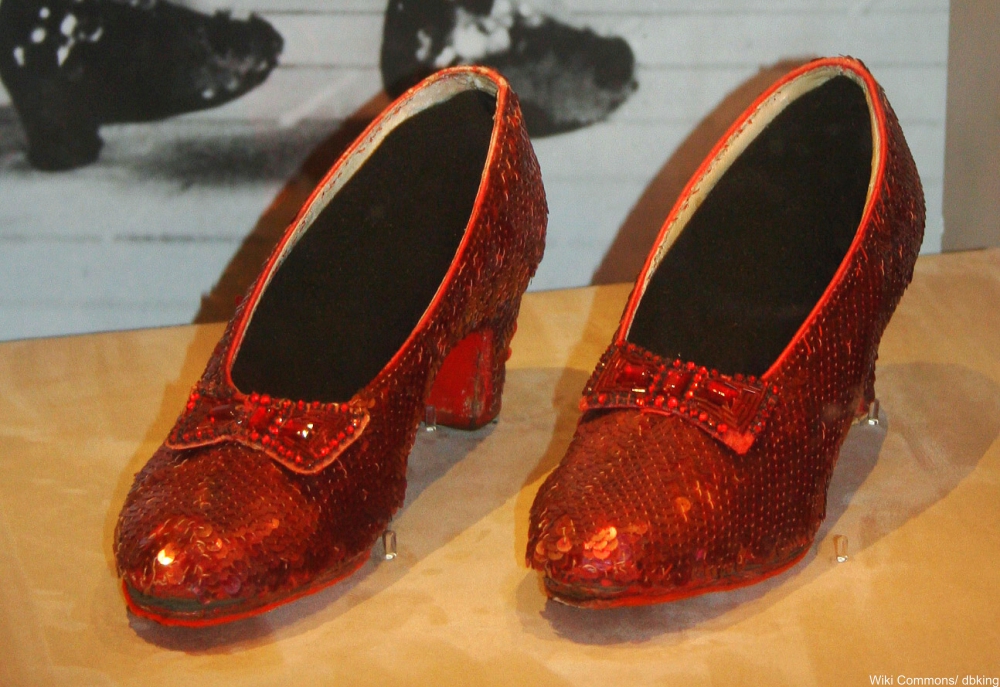 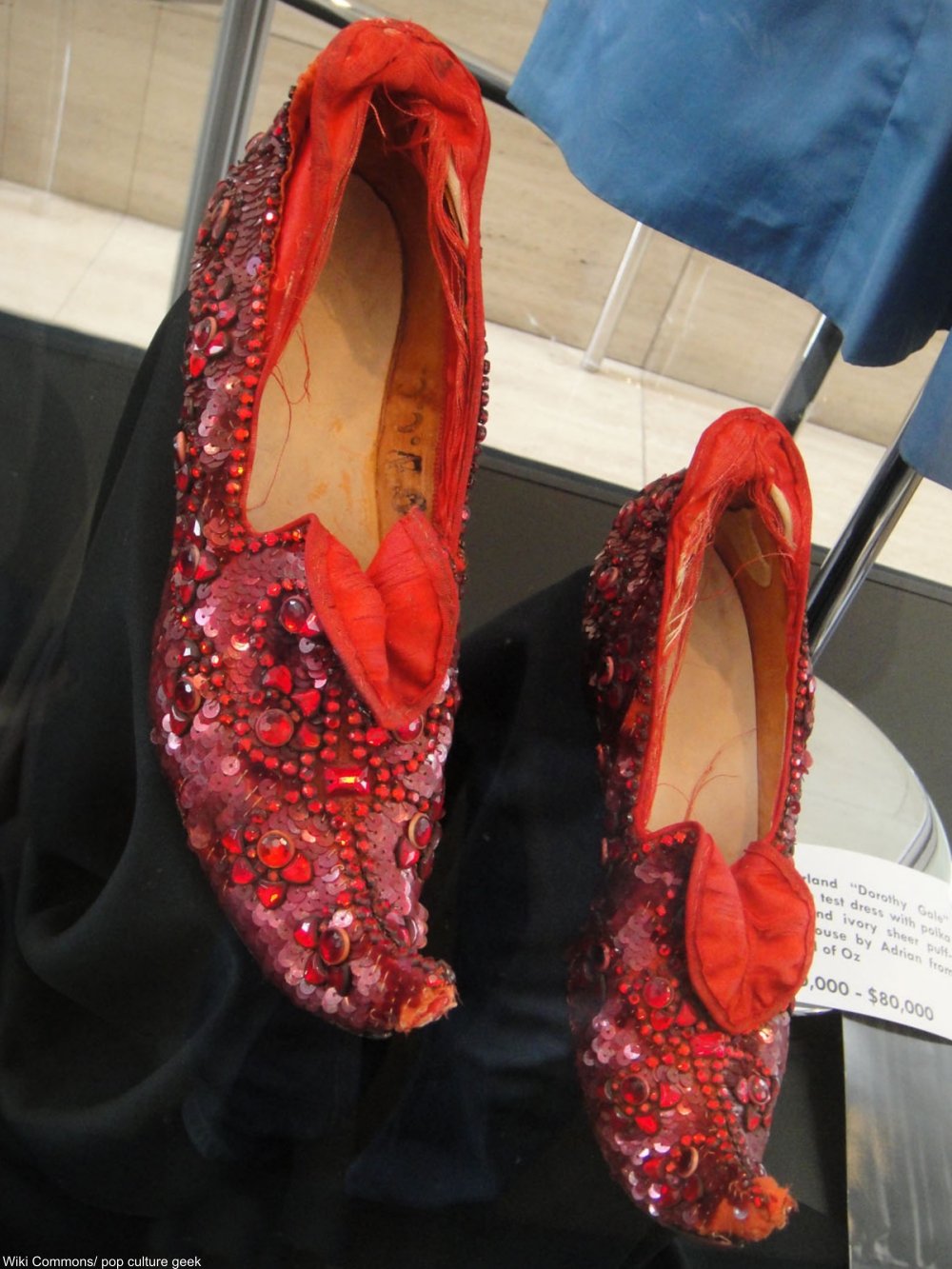 For years the story had been that Hubert de Givenchy created the fabulous strapless ballgown made so famous by Audrey Hepburn in Sabrina. But, a junior to Edith Head recalled being shown the first-fitting dress by Edith Head, the costume designer for the film. One story paints Head as hiding Givenchy’s involvement with many of the costumes for the film while another story implies the Hepburn was determined to have some Givenchy-inspired clothes and so demanded that Head create the looks using drawings that supposedly came from Givenchy. We may never have conclusive proof either way, but the dress is still a stunning style, even decades later. 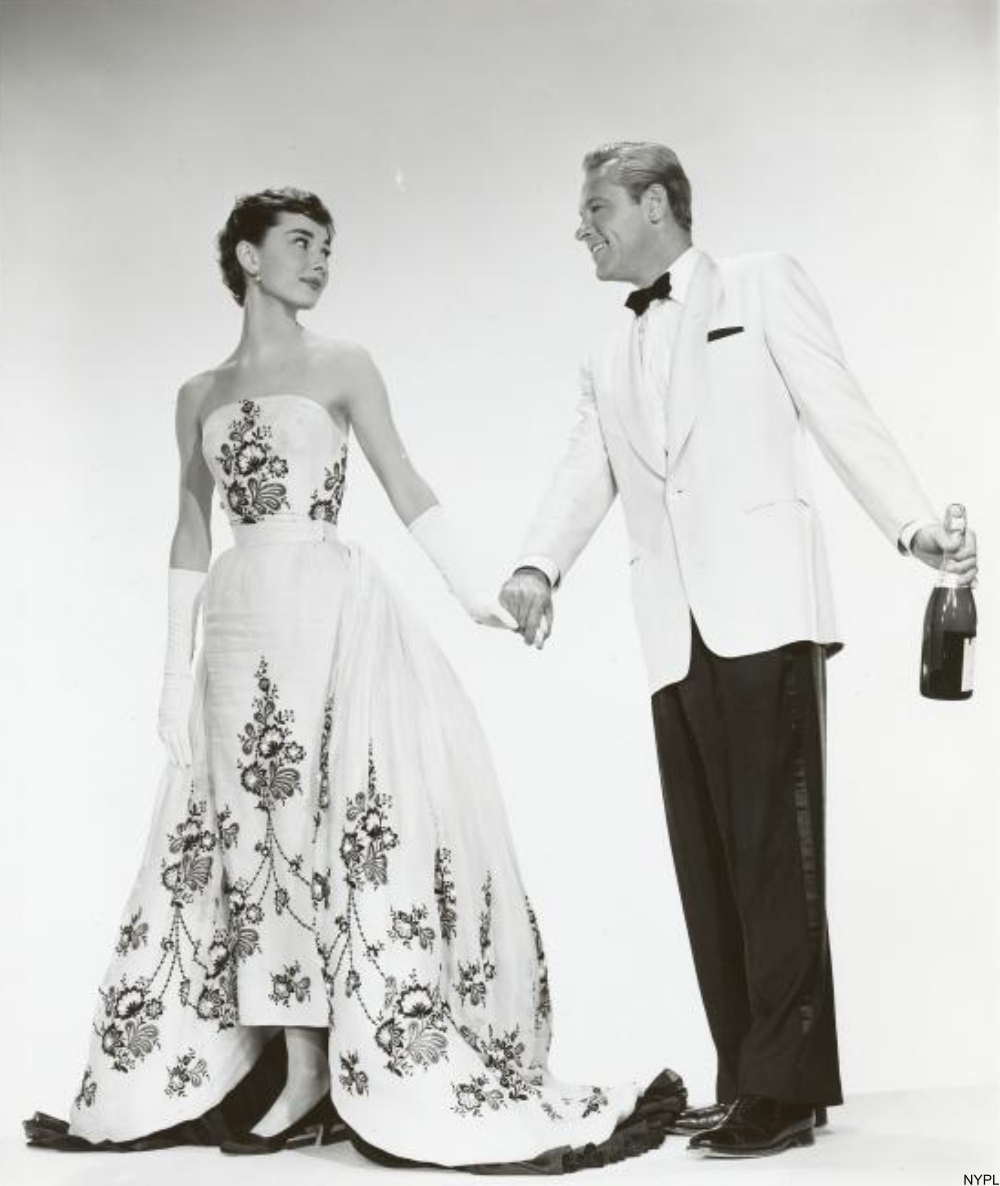 The Bob Mackey curtain dress for Carol Burnett might have been hilarious, but the original Walter Plunkett gown was a truly exquisite costume. Plunkett researched every detail of the costumes for Gone With the Wind. When it came time to design the curtain dress, the famous green velvet confection that would later come to symbolize the whole film, he decided to take a realistic approach. In order to get the hung-in-the-window effect, he exposed the fabric to sunlight. Unfortunately, this effect did not translate to the screen due to the vibrancy of the Technicolor film.

Click NEXT PAGE to see more of our favorite movie costumes!