You Might Think Your Family’s Name Was Changed At Ellis Island, But You’d Be Wrong

You may have heard stories about how your family’s surname was hard to pronounce before it was changed. If you’ve researched travel and census records, you may have seen multiple spellings of your surname within the same family. You may have heard family lore that your last name used to be different, that it was changed at Ellis Island when your family immigrated to the U.S. But, the chances that this actually happened to your family are slim to none. Names at Ellis Island were seldom changed and we’ll tell you why. 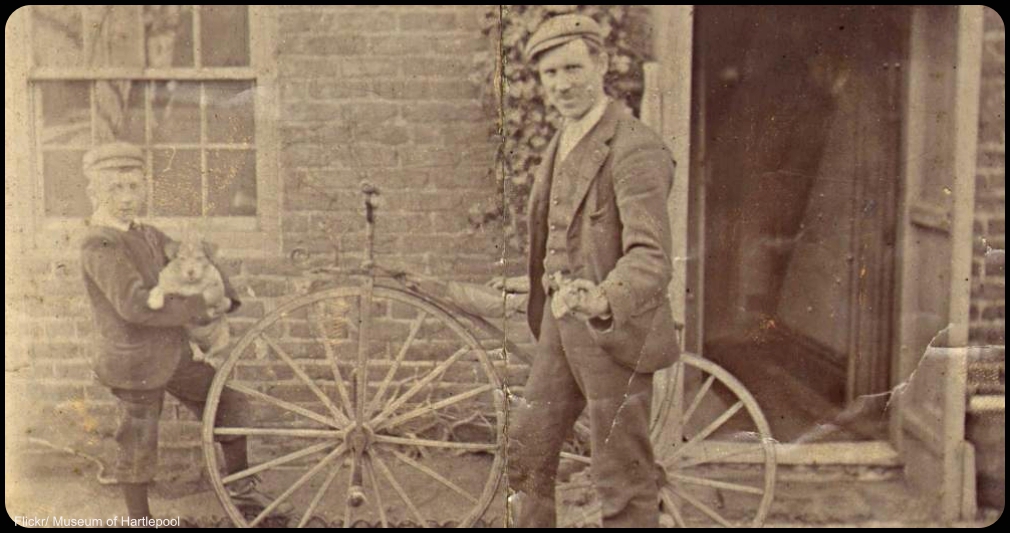 Between 1892-1954 Ellis Island was used as an immigration weigh station, a place to document those coming in, and to serve as a place to quarantine any sick individuals from the population at large. The famous island in the Upper Bay between New York City and Jersey City has long had a reputation as being the main point of entry for immigrants coming from Europe and the Middle East and many other locales. When arriving, there is a common notion that immigrants were asked their names so that the immigration officers could write them down and begin processing them. In reality, the immigration officers would ask for the names of those coming off the ships in order to check them against the already-printed ship’s records. In this way, they could verify who was coming off the boats. The officials were not filling out forms, they were simply double-checking the manifests. In addition, each official usually spoke around three languages and if they still needed help interpreters were on hand to make sure there was no miscommunication. 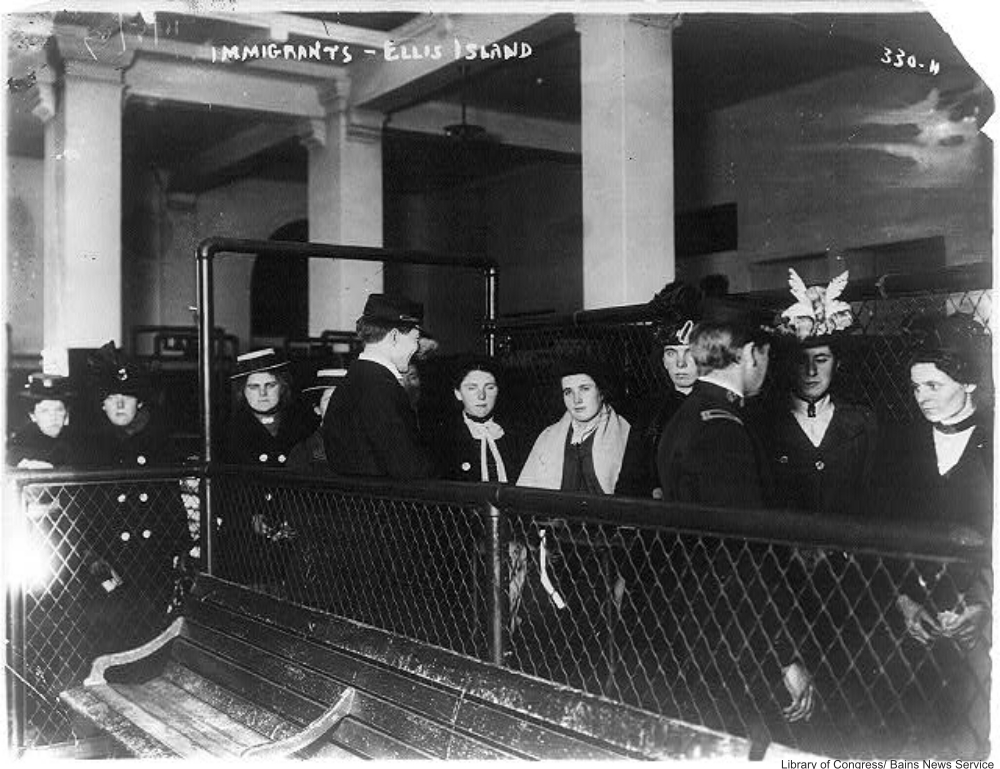 Some may feel that changing the family name is something most people would not willingly do, but records simply do not support any names being altered at Ellis Island. The myths we grew up with tell us that the names were changed by officials to sound more American or Anglicized, but the more likely reality in nearly every instance of name change is that the immigrants changed their names willingly, either before boarding their ship or after the immigration process was completed. So, misspellings and mistakes aside, if your family name changed at some point it was almost certainly your ancestors who made the change. One more fact of note: laws regarding name changes at the time were very lax (common law name assumptions are still legal in the U.S., provided they are not to commit fraud), so anyone who wanted to be known by a different name could do so quite easily. This means that any misspellings that might have happened on the ship’s records would not have been carried through life if the person did not wish it. 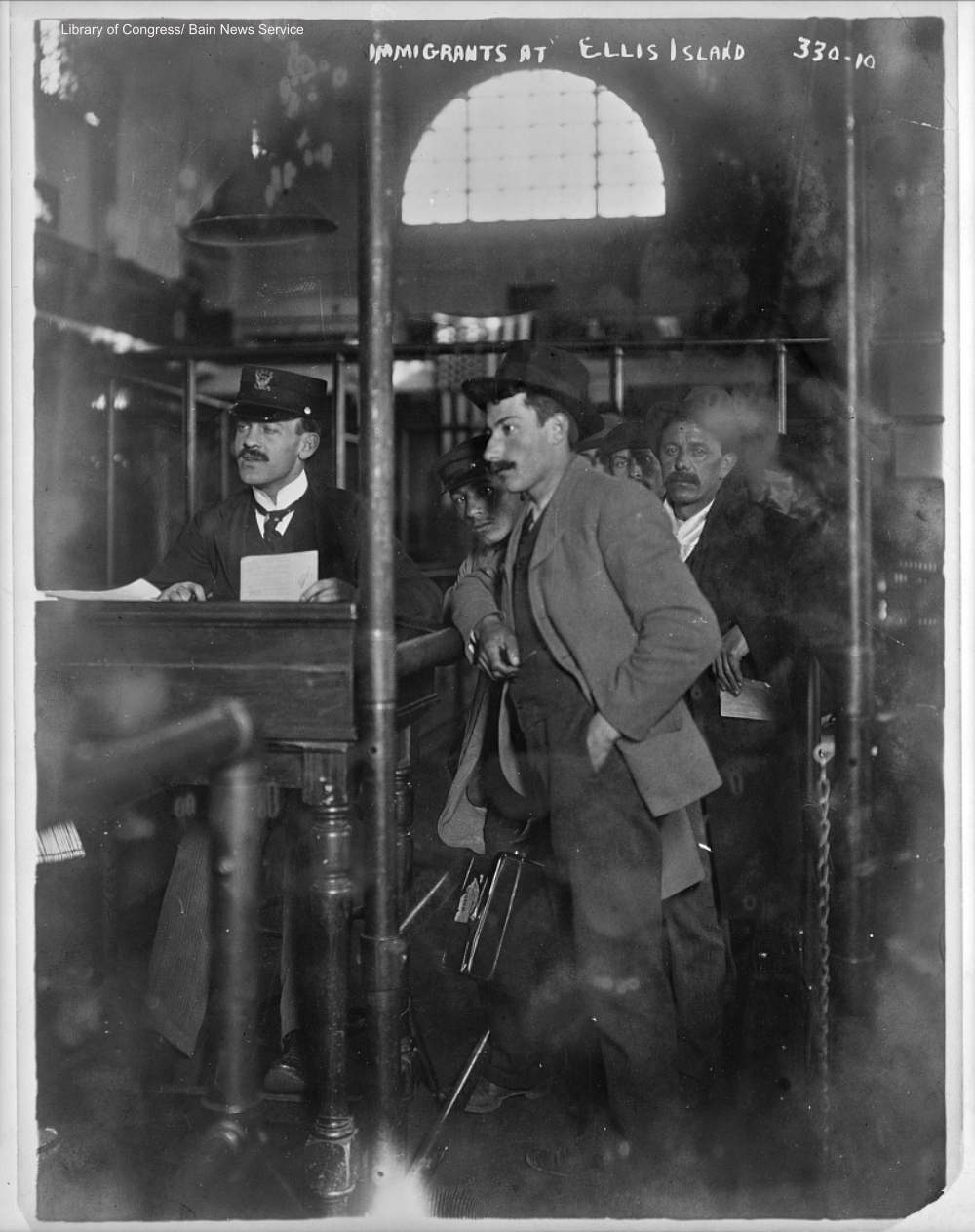 It’s easy to presume that the stories we hear growing up are true. We imagine a crowded building on Ellis Island, confusion made worse by the lack of shared languages. But, in reality, the translators were numerous and the proceedings much simpler than we have conjured in the mind’s eye. The real reason your last name may have been changed? Maybe it just sounded like a better name to your great-grandfather.