Arguably the most iconic piece of wardrobe in the history of film, Dorothy’s famous blue and white dress from “The Wizard Of Oz,” sold for quite the pretty penny at an Auction in New York. According to a press release, the dress —which was estimated to fetch between $800,000 and $1.2 million —ended up in a bidding war between three potential buyers, with the winning bid totaling $1,565,000! 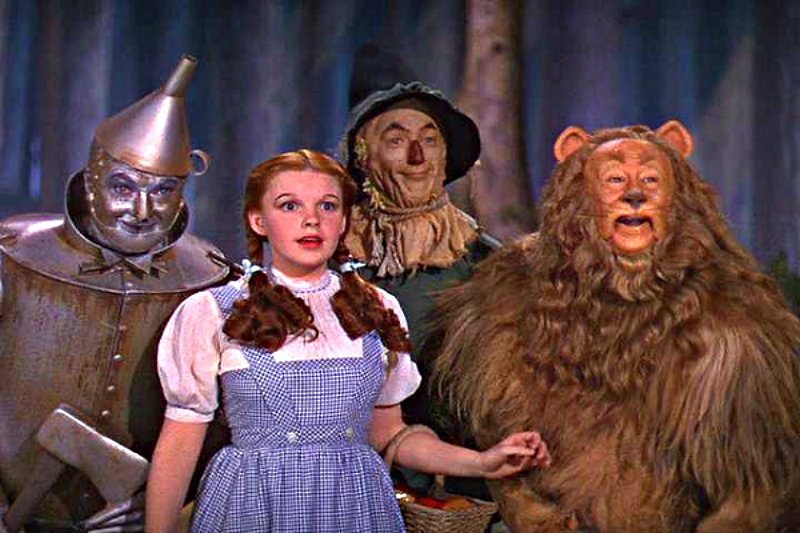 The dress was part of part of an auction lot that featured more than 400 classic film items, sold in conjunction with Turner Classic Movies. Other items include Steve McQueen’s racing suit from Le Mans and scripts from the classic “Casablanca.”

This isn’t the first time we’ve seen costumes from “The Wizard Of Oz,” fetch a fortune at auction. In 2014, the Cowardly Lion’s costume sold for more than $3 million! This got us thinking…if there was one item from any movie that you could own, what would it be? Let us know in the comments below!