Is Music in Your Blood? Check Out the Music That’s Being Stored in DNA

For many of us, our favorite songs get us moving in a way that nothing else can. Some of us can’t help but sing along or dance. And for those of us who play an instrument, sing regularly, or can’t seem to stop dancing we often say we’ve got music in our blood. But, incredibly, scientists have actually now begun storing music inside DNA. 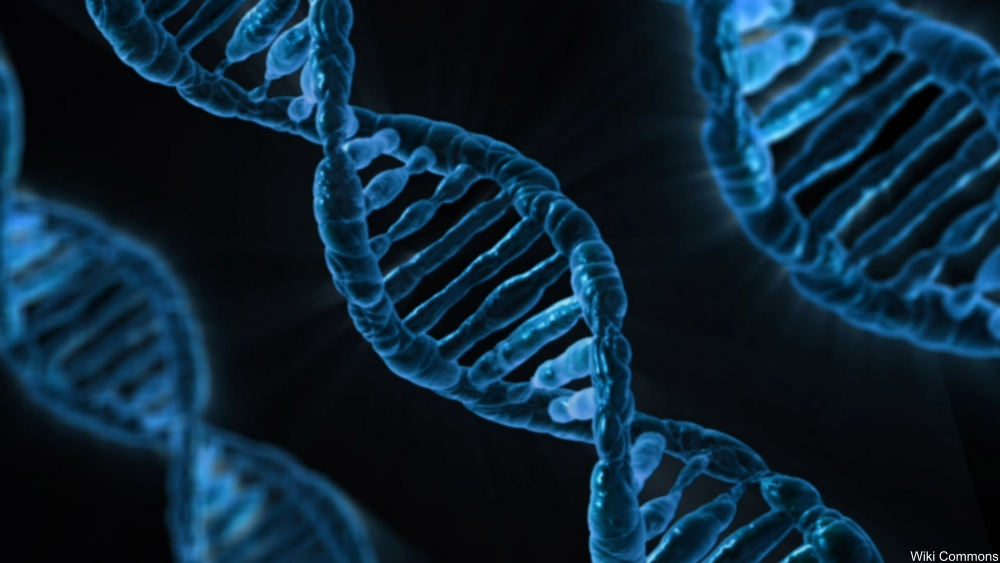 Experts say that data coded in DNA can last many times longer than magnetic tape or thumb drives. With proper temperature control that data stored in DNA could last for hundreds of thousands of years. We certainly have seen this evidenced in the field of archaeology- most recently when researchers were able to obtain ancient human DNA from cave sediment in a cavern where no human bones or remains were known to exist.

Current data and music storage are not necessarily archival since we don’t know how long they will actually last. But those magnetic master copies of our favorite artists? They are only ever expected to last mere decades, a blink of an eye when compared to the potential longevity of the human race. Data in DNA can be stored in synthetic fossils, accessible many generations later, just as prehistoric fossils are our link to the past now. 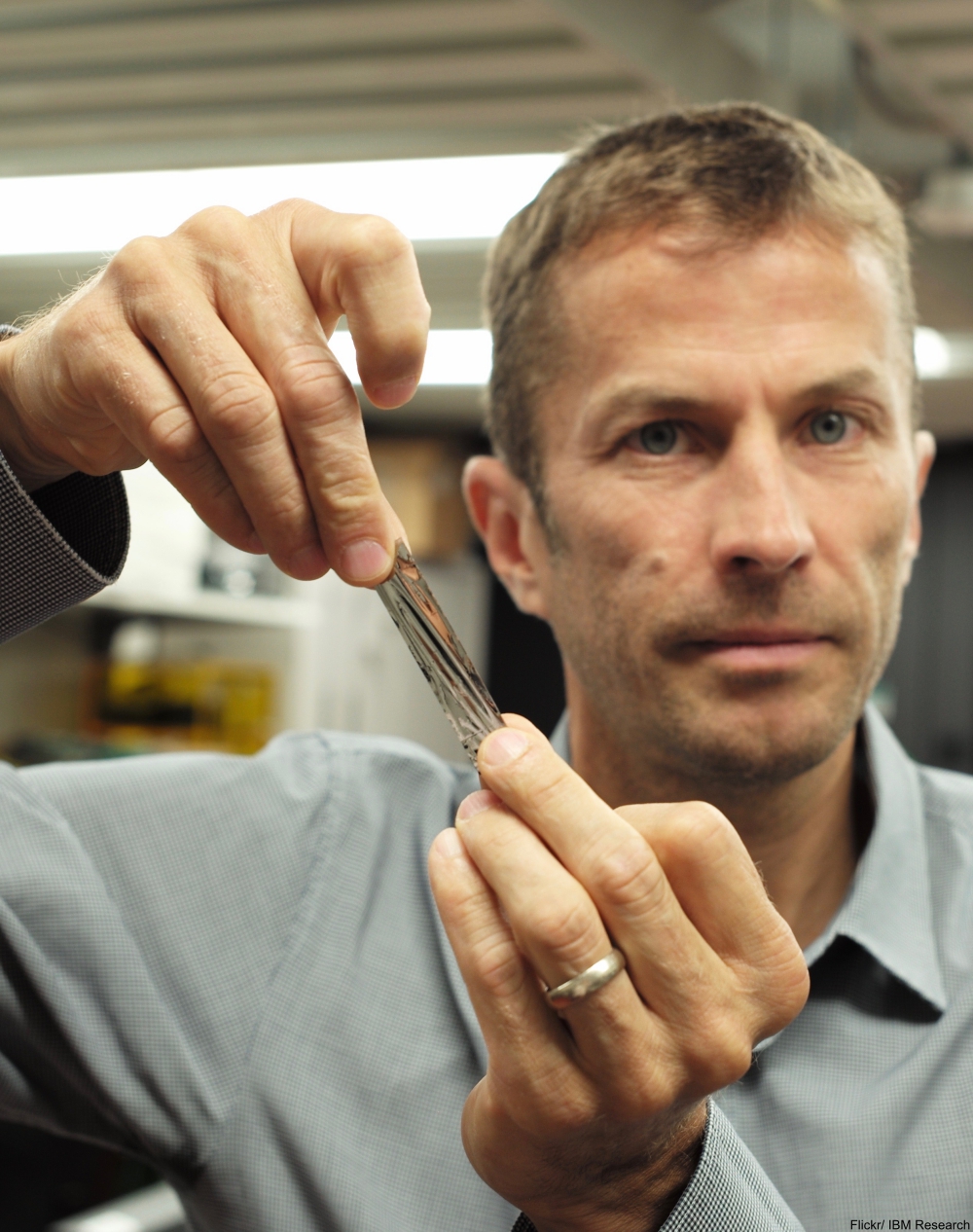 Magnetic tape storage has come a long way since the first days of computers, but even at 25GB per square inch, modern magnetic tape doesn’t hold a candle to DNA storage. Via/ Flickr

And then there’s the issue of space. 215 million gigabytes of storage can be derived from a single gram of DNA, compared to the thousands of flash drives or music CDs it would take to store that much data. Even large companies like Microsoft are considering using DNA as a viable storage in future due to its incredible storage capacity.

There’s one more point in favor of using DNA for storage: as long as humans are reading and decoding DNA they will be able to unravel what’s stored in the DNA that’s been used as RAM. Basically, it won’t become obsolete! How many forms of technology can boast that?

The Storage of the Future 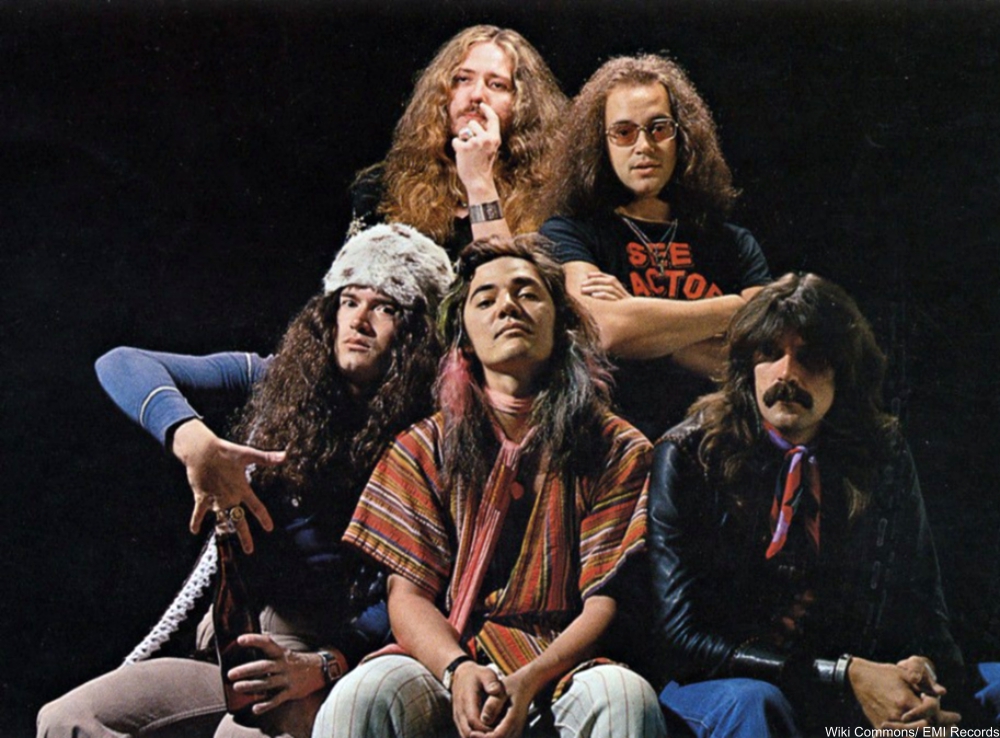 The first two songs to have been preserved this way are versions of “Tutu” by Miles Davis and “Smoke on the Water” by Deep Purple that were recorded at the Montreaux Jazz Festival. The project is a collaboration between the University of Washington, Twist Biotech, Microsoft Research, and the Swiss Federal Institute of Technology of Lausanne.

Not only does this step forward represent a space-saving measure for archives and large companies, but holds a special potential for archives of all kids- potentially keeping records safe for millennia. Certainly, no music archive has ever had that kind of potential longevity before! But, now the Montreaux Jazz Festival archives have made a start. We wonder how many companies and libraries will be following suit in the coming years.

Click here to read about the scientists who figured out the 2000-year-old “computer” we’ve never knew existed!