Common Items from the Victorian Era That Were Deadly

In the Victorian era people used a lot of products we would find shocking today. The rise of manufacturing and chemistry meant that a whole new world of consumer goods were being produced. However health and safety standards were lagging behind and were still decades away from being enforced by law. What that meant for consumers was that a whole lot of dangerous items were sold and used, without the average person understanding just how dangerous their belongings were. You’d hate to have to learn something was dangerous through firsthand experience. 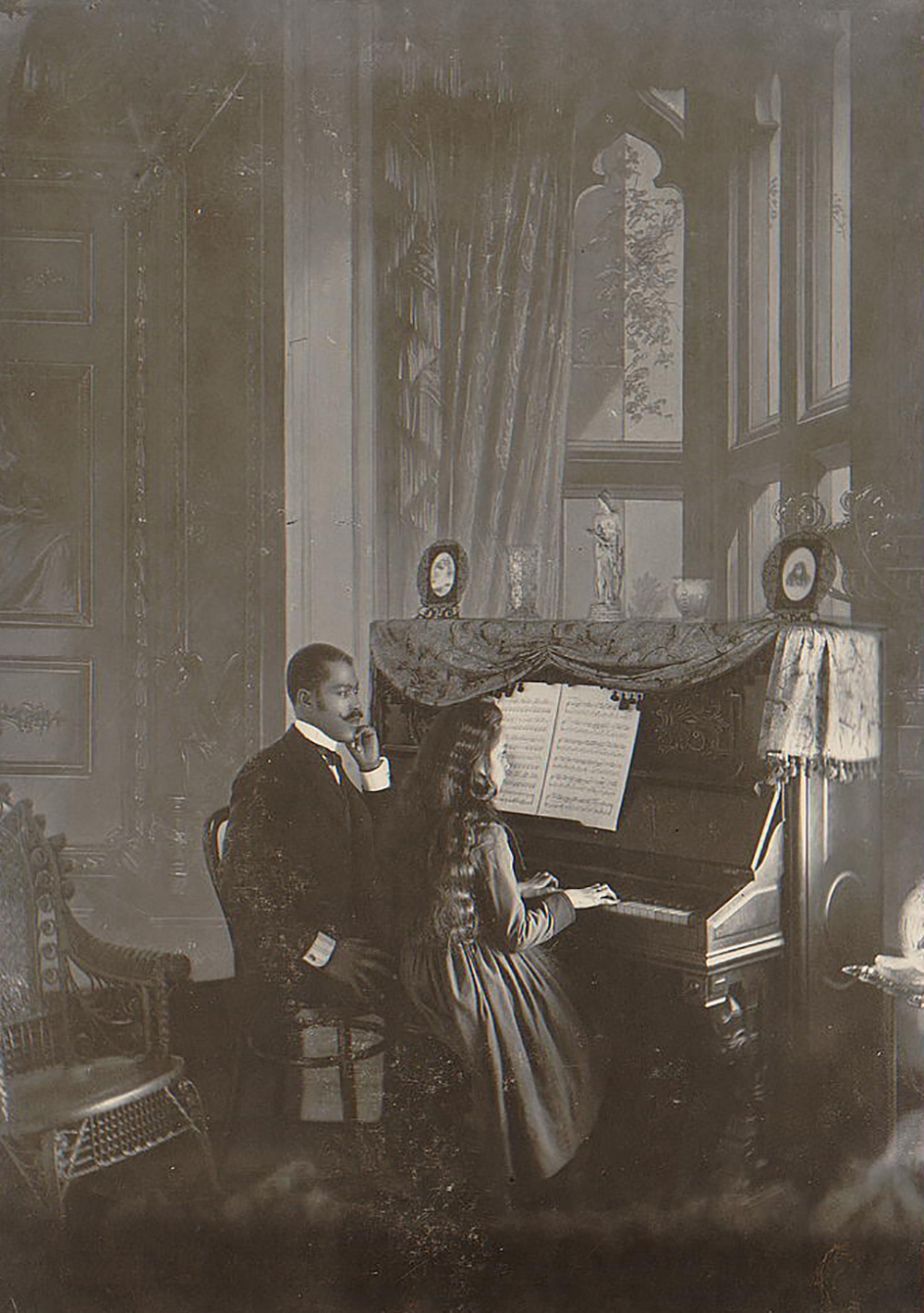 Arsenic was found in many fabrics, particularly those dyed green colors. At the time arsenic was used to create a variety of dye colors, like green, brown, and red. Aniline dyes took the place of arsenic in some garments, but this was also a toxic substance that caused irritation. The dress below is still testing positive for arsenic 150 years after it was made. 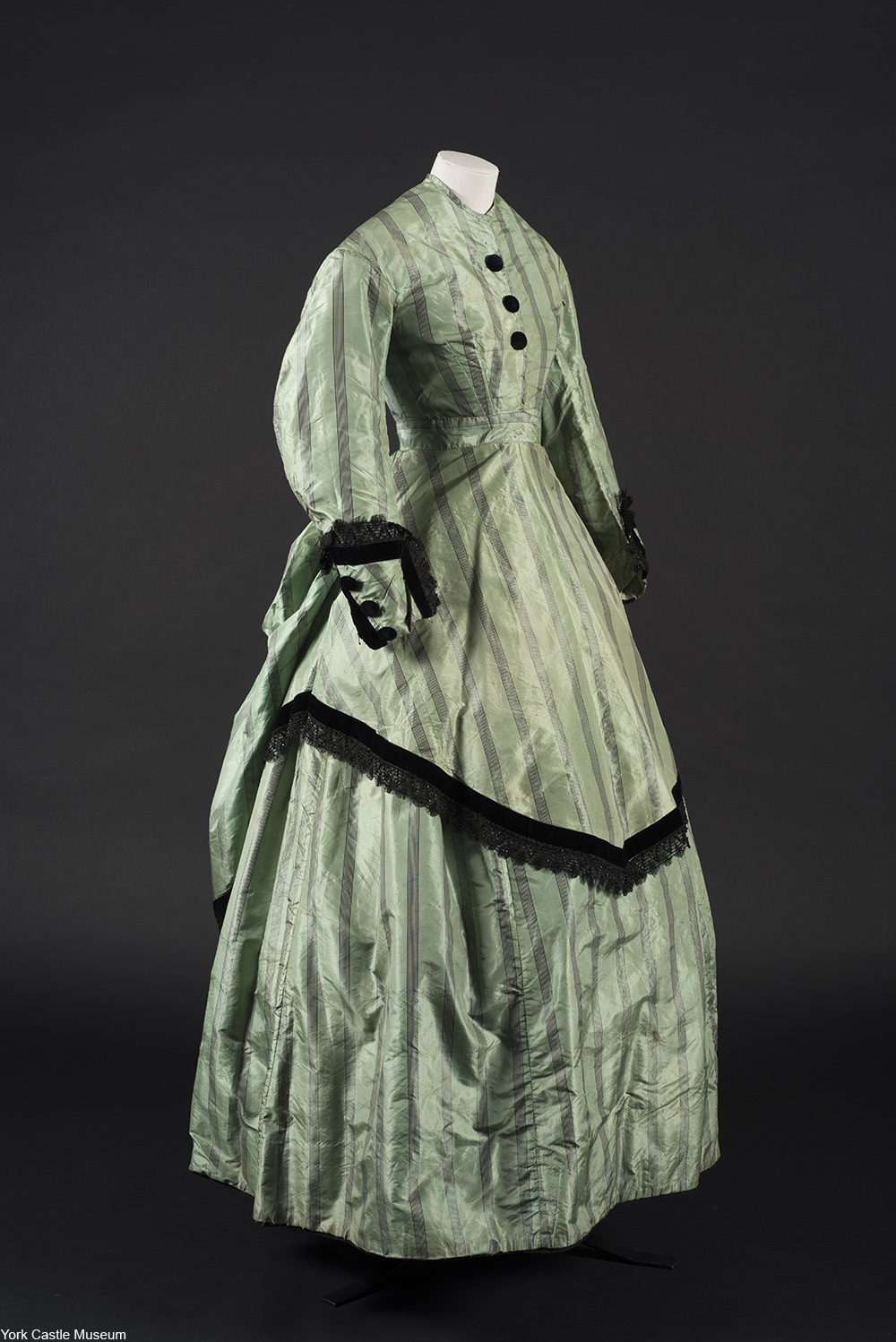 These chemicals were also found in wallpapers, book coverings, and anywhere else that decorative fabrics and papers would be used.

Today we have water heaters with controls in them that allow for very hot water (though not dangerously so) to be safely delivered to our faucets. These controls can even be turned down if there are children in the house who can’t be trusted to turn the water to the correct temperature. But, back in the early days of indoor plumbing in the Victorian era there were no controls for water temperature and people were seriously scalded on a regular basis. It’s one of the many things that a wife or housekeeper would have had to monitor to ensure that everyone stayed safe and well. 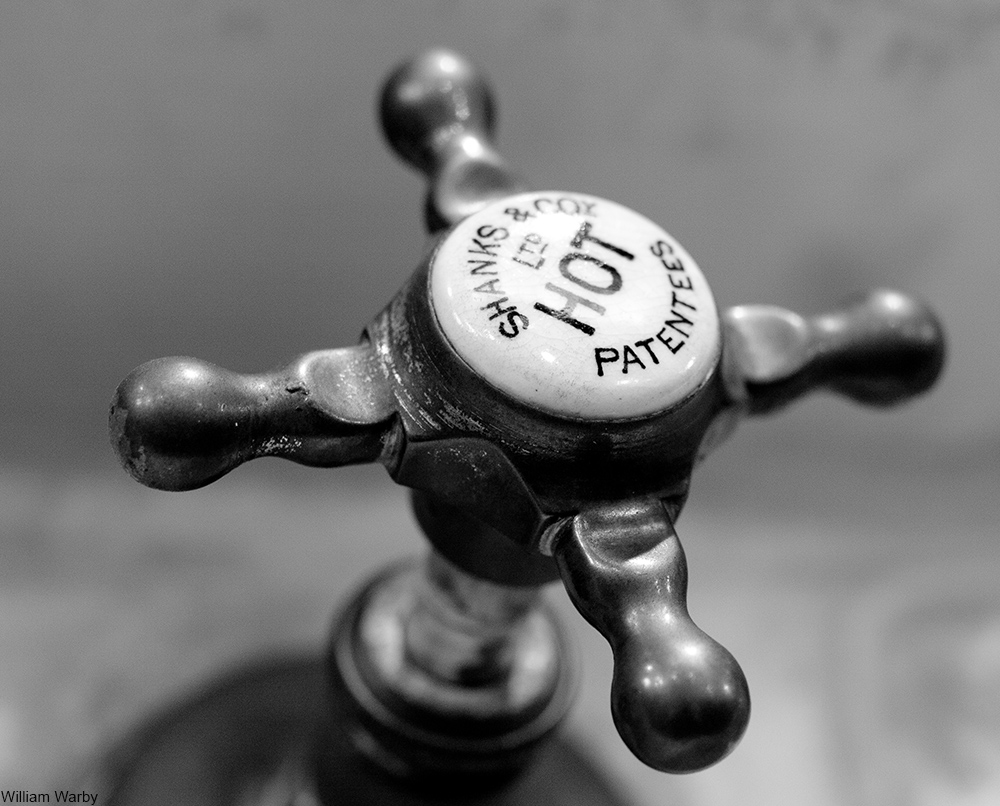 In addition, the mis-laying of sewage pipes led to possible build-ups of methane gas inside homes. At times this resulted in dangerous explosions.

Asbestos was the new wonder material of the era and was used in all manner of household objects, as insulation for electrical appliances like toasters and hairdryers, mixed into plaster and applied to walls, and even in some children’s toys, a problem we are still facing today. Asbestos use continued into the 1950s despite the fact that evidence of its danger was suspected -but not published widely- as early as 1906. 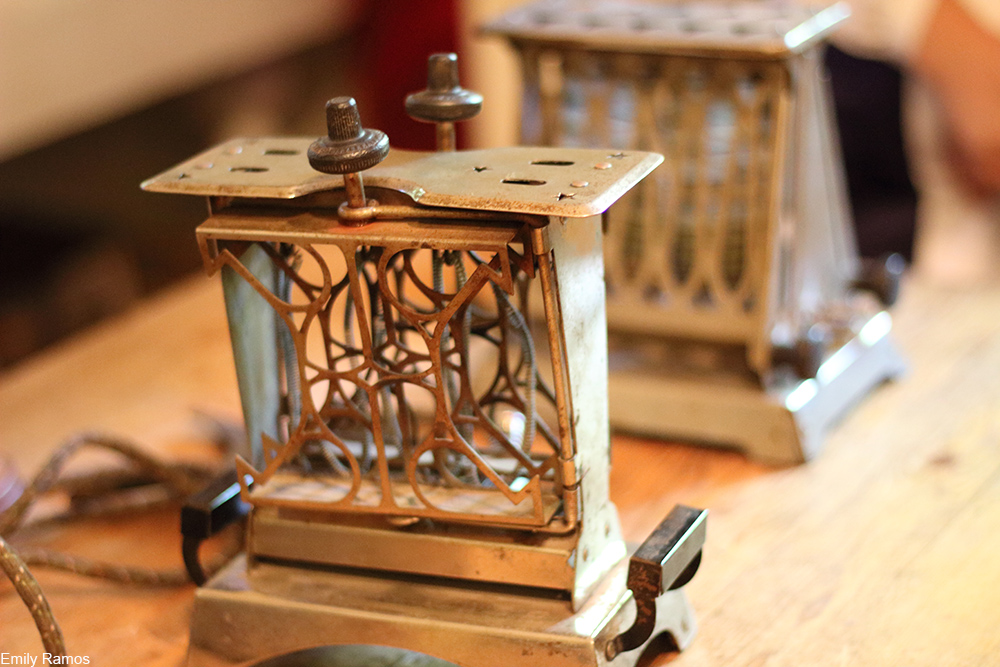 Lead was used in dishes up until recent years due to do the sheen it provided on ceramics. This is one reason why antique dishes should be probably be display pieces. People in the Victorian era would have hard time escaping lead since it was also sometimes added to food to act as a colorant or extender. 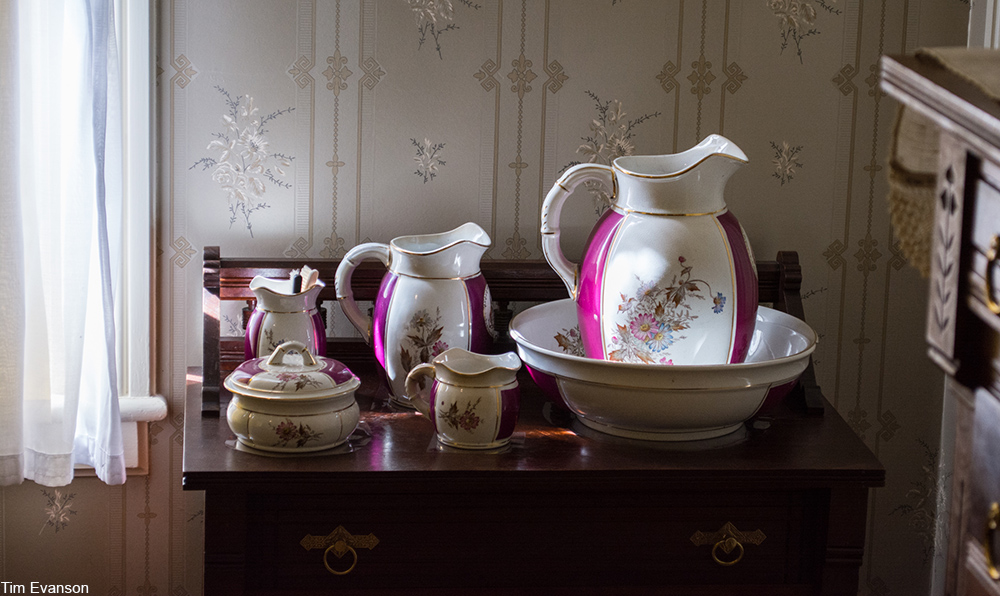 before pasteurization milk could contain bovine TB, which is then transmitted when drinking the milk. Another danger of milk was mil sickness, a common occurrence in the U.S. in the 1700s and 1800s where snakeroot plant grows. Cows who consume this plant sometimes get sick, but the sickness is most prevalent in humans who drink the contaminated milk. Many victims of the diseases died and the true cause was not discovered until 1928. 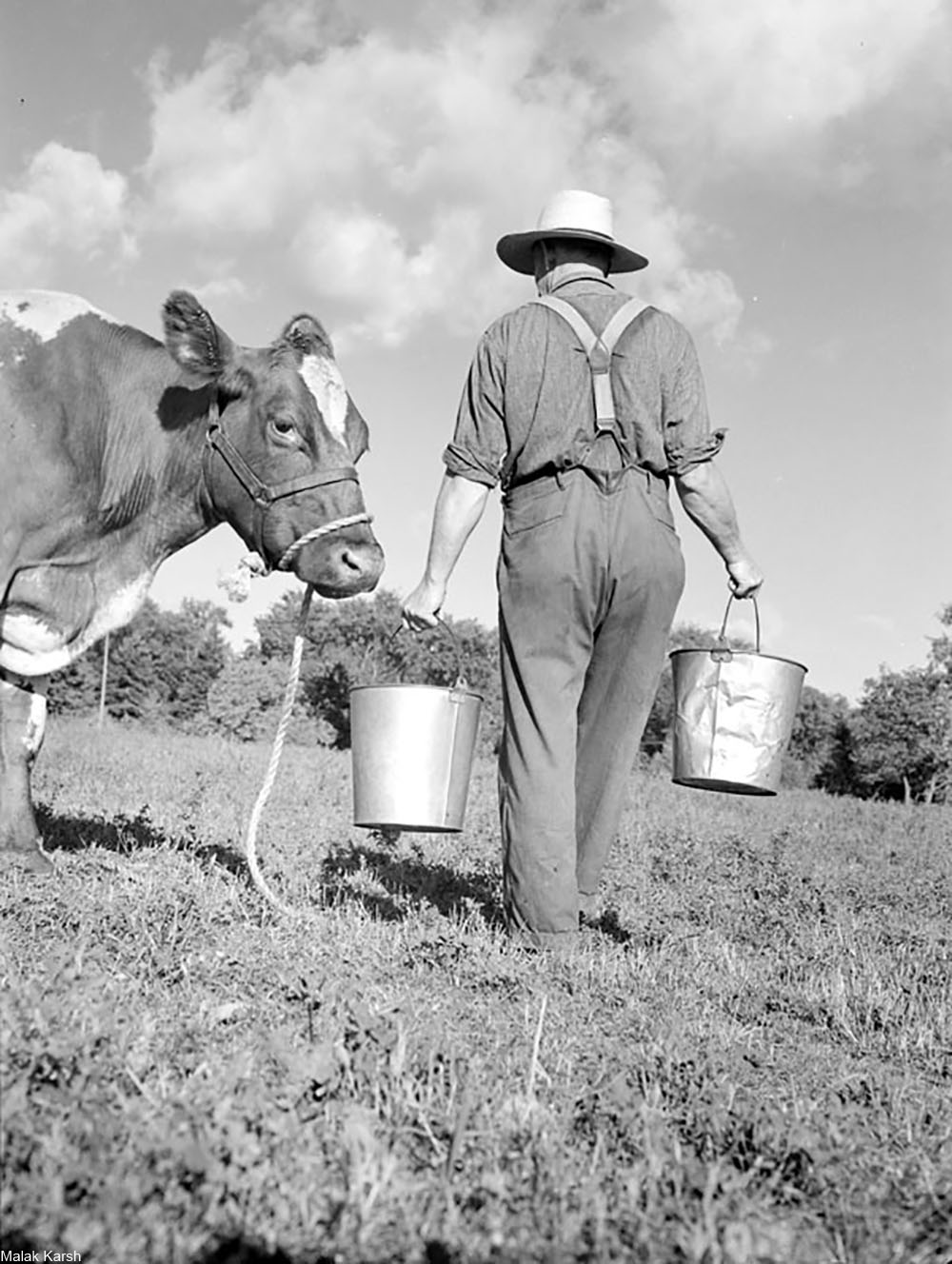