The Names, They Are A-changin!

From the invention of the light bulb to the moon landing, history is being made everyday. On this day in history, August 2nd, 1905, Myrna Adele Williams was born in Montana, and wold later be known to the world as Myrna Loy. The young talent was acting and dancing from a young age, and successfully made the transition from silent films to talkies. The Desert Song, The Rains Came, and The Best Years of Our Lives are a few of her films. Loy worked with the Navy and Red Cross during WWII, but continued acting up into the 1980s. 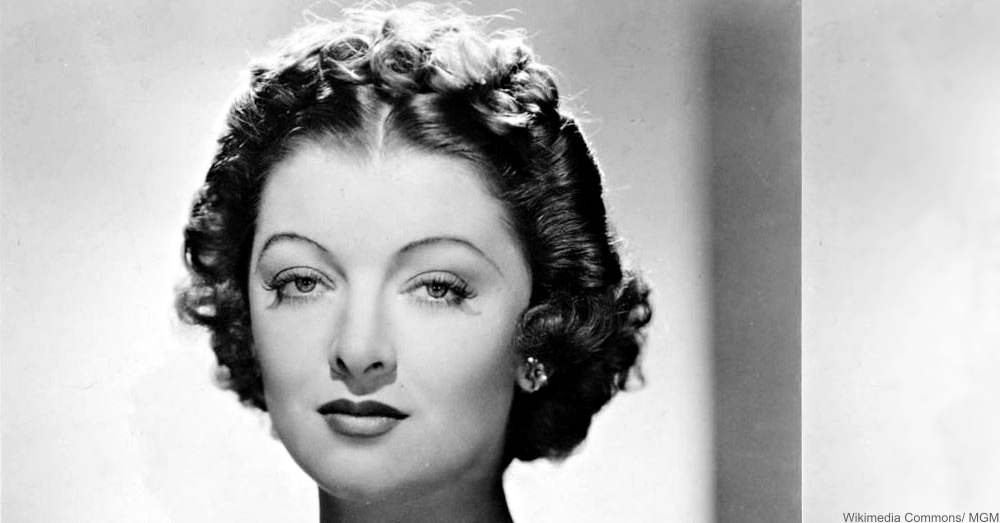 1) In 1873, the first street cars in San Francisco ran as part of the Clay Street Hill Railroad. Within a month, the street car concept had become well-accepted in the city.

2) In 1876, Wild Bill Hickock was shot and killed after a card game dispute in the Dakota Territory. The hand he held at the time of his death, black aces and eights, has become known as the dead man’s hand.

3) In 1962, the young Bob Zimmerman officially changed his name to Bob Dylan in anticipation of his first album. The young singer had managed to get a record deal within a year of moving to New York from Minnesota, an unheard-of feat for most musicians. His classic songs have influenced artists around the world for more than 50 years and he’s one of the most unique voices to have come from the 1960s. Have a listen below to one of our favorites of his.