Is Your Home Full Of Hidden Treasures? These Household Items Sold For Millions

Almost everyone has an attic full of clutter, but what most people don’t realize is that some of their old junk could mean a big payday. That ugly painting you don’t want on your wall, those garage sale finds you no longer want, or even your great aunt’s costume jewelry may actually be worth a fortune. The old saying goes that one man’s trash is another man’s treasure, and for some lucky people, that adage turned out to be very true. 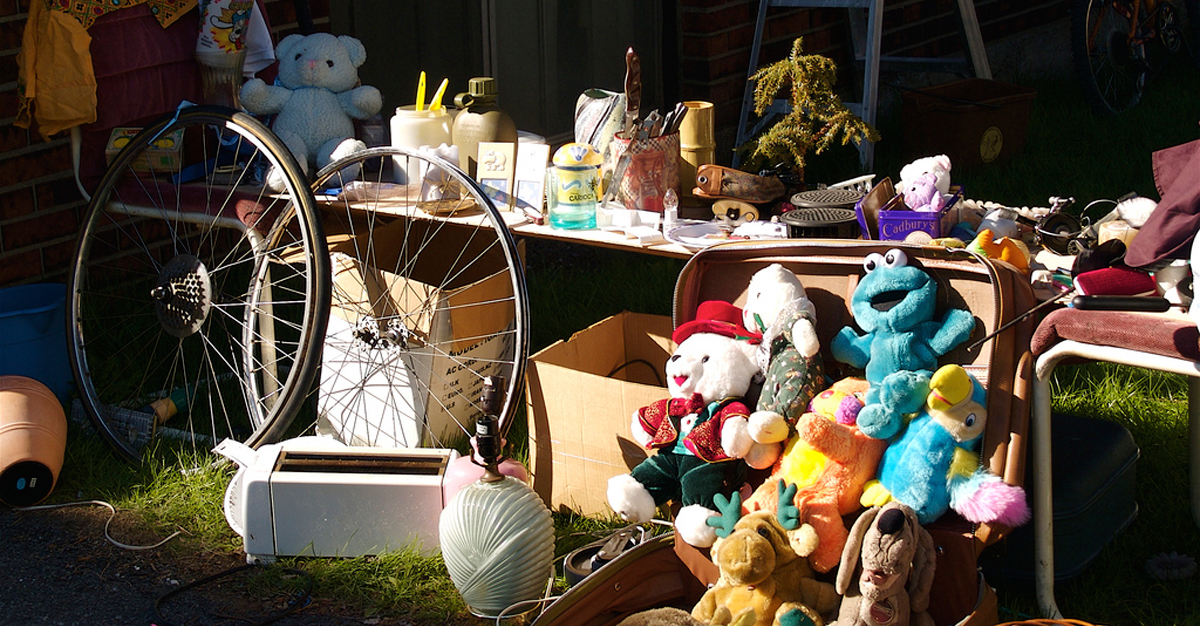 Dealing with inherited furniture and fixtures can often seem like a chore, and many people would rather just get these objects out of their house than deal with appraising and selling them. Other people use inherited objects without realizing their true value, like John Weber, who used a solid gold cup for target practice before he learned that it was worth a small fortune and sold it for $99,000. 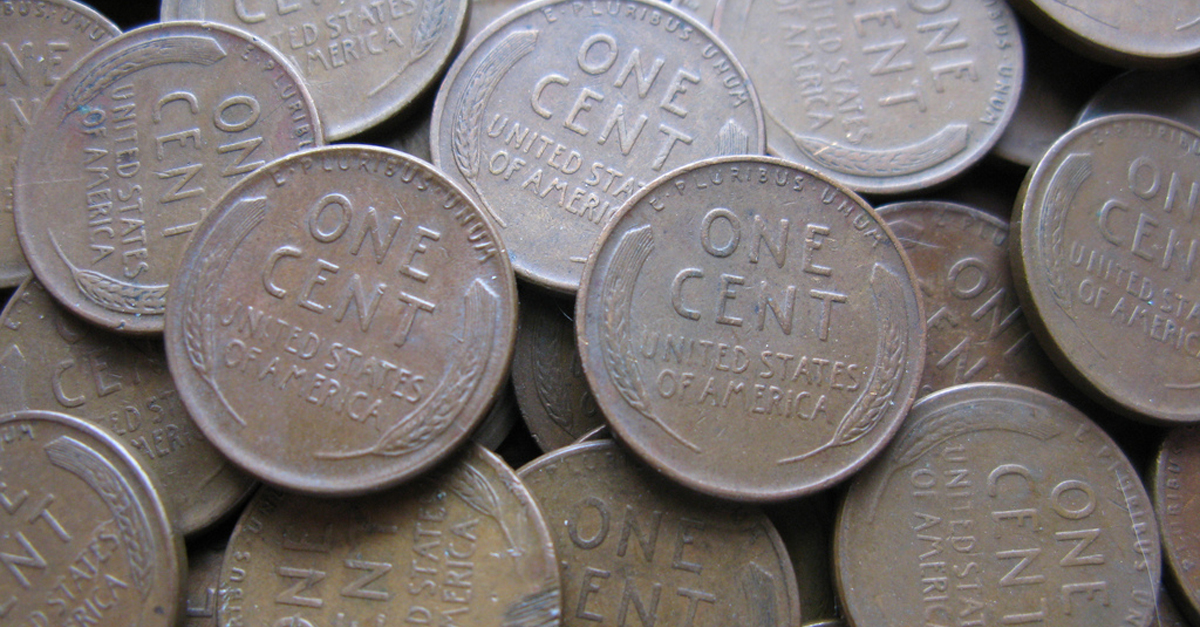 While most old costume jewelry isn’t worth much, you may get lucky and find a piece of designer-signed jewelry that’s worth a ton. Keep an eye out for vintage Tiffany jewelry, which you can sell to a collector for a significant amount of money. Old coins are another common find that can be worth much more than you’d expect; a 1955 wheat penny might be worth up to $1,000.

Some people have found artwork worth millions in unlikely places. If you spot a painting or a photograph you like at a garage sale, picking it up for cheap could pay off later. When a commercial painter from Fresno, California, bought a box of photo negatives, he didn’t realize that they were created by Ansel Adams. His $45 find was estimated to be worth $200 million.

While every piece of clutter won’t yield untold riches, you may be surprised at what’s been sitting right under your nose this whole time. Check out your attic and basement, or stop at the next yard sale. You may be surprised by what you find.