A third-grader from Huntington, West Virginia, received a metal detector for Christmas and found a treasure lost more than 50 years ago. After searching based on vague clues, she was able to find the treasure’s owner and return it. In 1965, Walter Shields, a senior in high school, first noticed his class ring was missing after a trip to the beach and assumed he lost it there. Caroline Woodward, a third-grade student, found it in a nearby field where Walt would often play football. 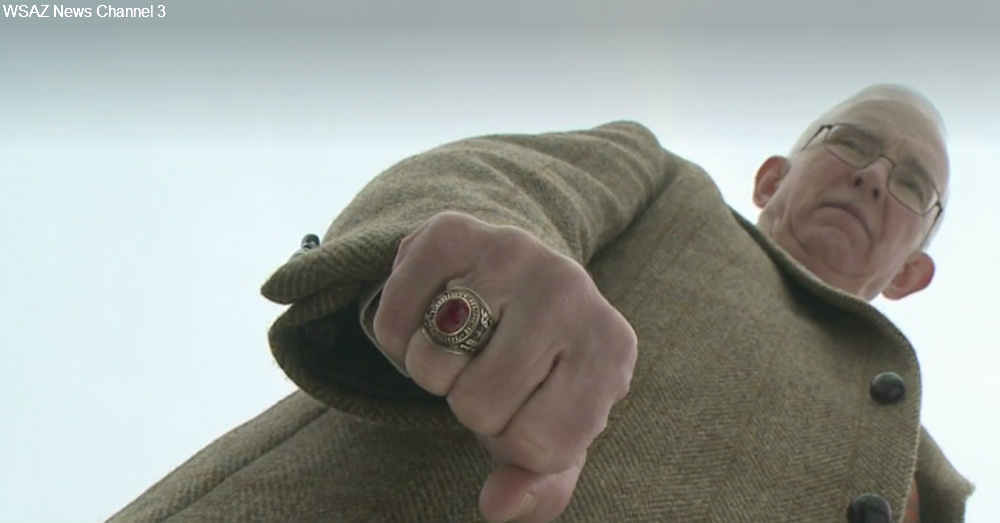 Even with a metal detector, the chances of finding the ring were slim. Once it was discovered, the chances of finding its rightful owner after 50 years were even slimmer, but Caroline began to use the clues on the ring itself. The size of the ring indicated it belonged to a man, and the inscriptions included “Christ Church School,” “65” and “WDS.” However, weeks of searching yielded no results.

When Caroline showed the ring to a substitute teacher at her school, however, the clues started falling into place. The teacher knew one person from Huntington who attended the school and graduated in 1965. His initials happened to be “WDS.”

The teacher sent photos of the ring to Shields’ wife and soon received a return phone call asking about its discovery. Caroline’s parents and teacher arranged a surprise visit, and Shields traveled 200 miles from Christiansburg, Virginia, to her school. When called to the front of her class to meet the owner, she immediately pulled the ring from her pocket and reunited the two.Metal detectors use an antenna that sends magnetic waves into the ground. Magnetic materials, such as rings, coins and metal buttons deflect the waves and cause the machine to make an audible sound that alerts the user to a possible treasure in the area. Learn more about the valuable items people have found using a metal detector here.