Humans have been inking their skin with tribal tattoos for thousands of years, but scientists struggled to find archaeological proof. Now an amazing discovery of artifacts stained with blood and pigment offers fascinating evidence that ancient Pacific Islanders may have used obsidian to carve symbols into their flesh. Tracking the evolution of tattooing hasn’t been easy. Decaying corpses tend to lose their skin, and many civilizations used perishable tools, such as animal bones and fish spines, to create their tattoos. In the 1990s, archaeologists recovered the 5,000-year-old corpse of Otzi the Iceman, which was naturally preserved by the cold climate of the European Alps. The corpse was covered in over 50 Copper Age tattoos. 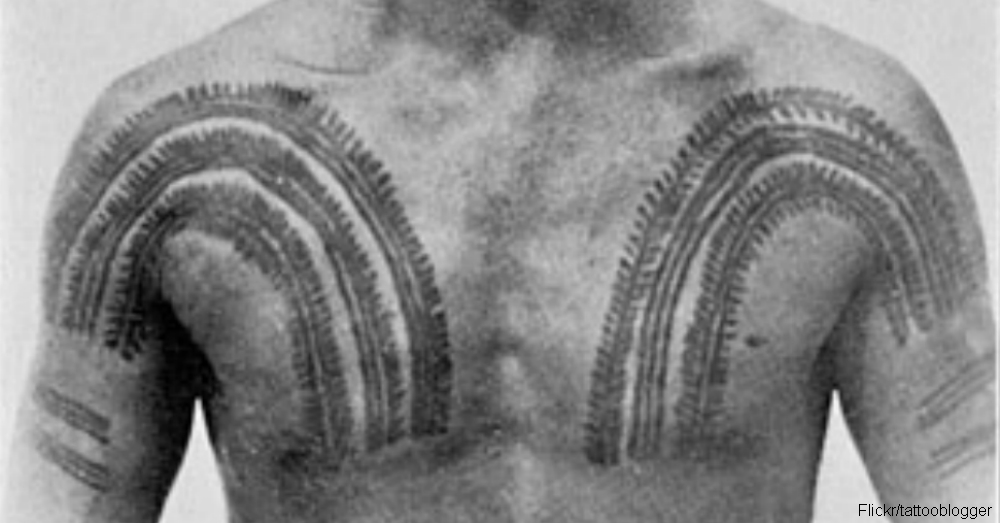 Archaeologists have long searched for the tools ancient cultures used to make tattoos. At the Nanggu site in the Solomon Islands, a team found 3,000-year-old obsidian artifacts that were sharpened for cutting, according to the Journal of Archaeological Science. The obsidian also contained residue from blood, fat and ochre dye.

Obsidian is a glass-like rock that forms when volcanic magma rapidly cools and solidifies. The edges naturally form thin, razor-sharp curves when obsidian breaks. This crude material was priceless to ancient cultures, as it could be easily shaped into arrowheads, spear tips and knives. 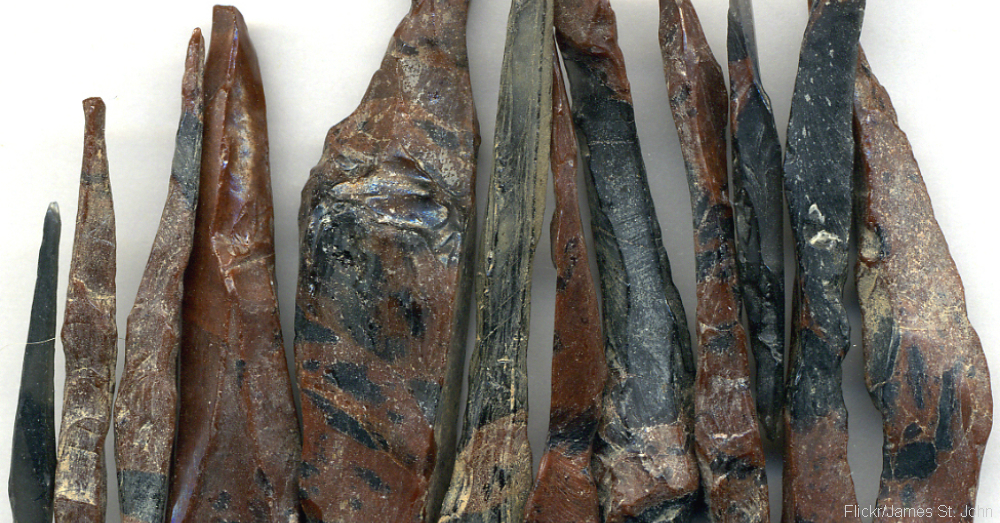 Researchers believe prehistoric Pacific Islanders created tattoos by rubbing pigment into skin incisions or drawing on the skin and making cuts directly on the sketch. Another technique involved tipping the obsidian with pigment. Researchers tested these techniques by replicating the obsidian artifacts and tattooing pigskins with red ochre and black charcoal. After comparing the wear patterns with the Nanggu artifacts, the team saw that both sets of obsidian showed similar blunting, scratches and chipping.Archaeologists hope these obsidian artifacts can shed light on social practices in the Pacific region and other parts of the world. After all, this tough glass can survive years of wear and tear, providing a record of how it was used in the past.

If you think tattooing with glass is incredibly resourceful, check out this ancient Chinese recipe for beer.