Sellers offer some odd items on eBay: preserved specimens, mummified animals, bizarre old photos. However, those in the market for genuine human skulls now have to shop elsewhere. Although the average person may not have known that anyone could purchase such a thing on eBay, the online auction site banned the sale of these body parts in July 2016. There are many items banned for sale or auction on eBay, but this is the first time human skulls have been disallowed on the auction site. 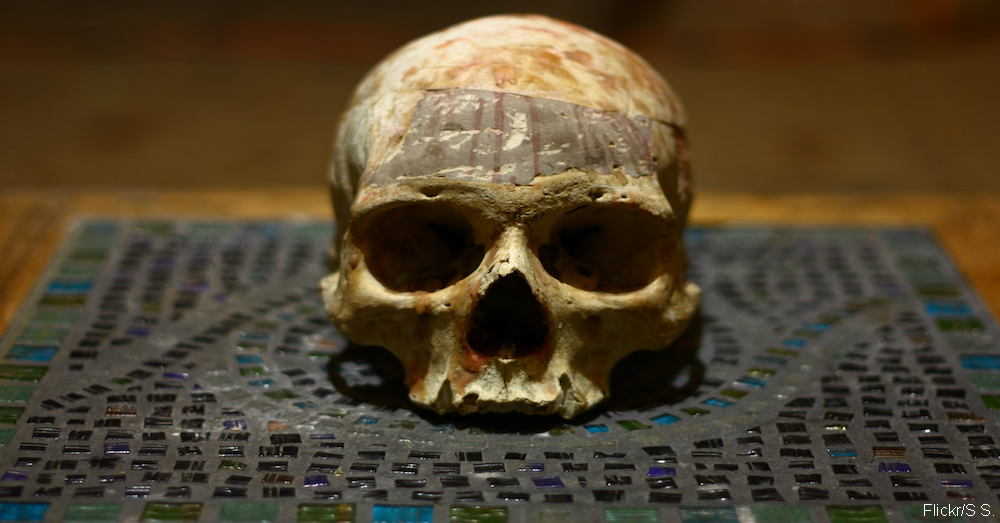 Until the ban, eBay limited the sale of human remains to scalp hair — for wigs — and skulls and skeletons for medical study, according to New Scientist. However, skull sellers didn’t have to verify that intended purpose. Skulls have been available on eBay for years, but, starting in 2004, human bone transactions started generating controversy.

The Louisiana Department of Justice looked into the sale of skulls on eBay. They investigated the sale of skulls for seven months, ending in 2013. Over 450 skulls were listed. Opening bids averaged almost $650, while the top price was $5,500. About 90 percent of the skulls were clearly teaching exhibits, but the origins of others are unclear. 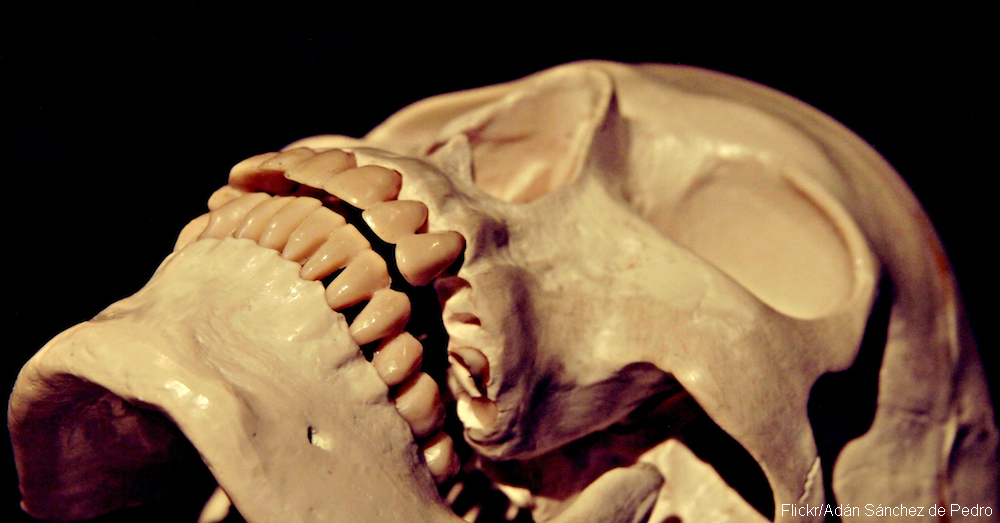 This isn’t eBay’s first ban. Starting in 2009, the site prohibited the sale of ivory to protect elephants. Setting aside the creepiness factor of marketing the deceased, the sources of skulls are of great concern. Might they come from grave robbing in India or China? An underground economy for human bones? Native American burial sites? The lack of answers for the “where” question is disturbing. And, the restriction doesn’t necessarily stop sales. If eager purchasers can’t use eBay any more, there’s always a chance that a black market for bones could develop.

It’s not clear that current laws would stop it. Federal regulations prohibit the selling of Native American remains but don’t say anything about similar online transactions. Most states have laws forbidding such sales but often fail to crack down on offenders. Other than for medical studies, why do people want human remains? There are probably a lot of answers to that, such as for artistic purposes — simply for decoration. Efisio Marini once gifted Napoleon III — Bonaparte’s nephew — with a table made from petrified human body parts, including hearts, brains, livers and lungs. Check it out here.