A Midwest man hoping to make a $500 profit from the sale of a small egg-shaped ornament was surprised to find that the item was worth $33 million. The man, who asked news media to help him remain anonymous, said that when he purchased the item at a curio shop, he had been looking at the ornament only in terms of the value it would net when melted down, not realizing it was a rare relic. 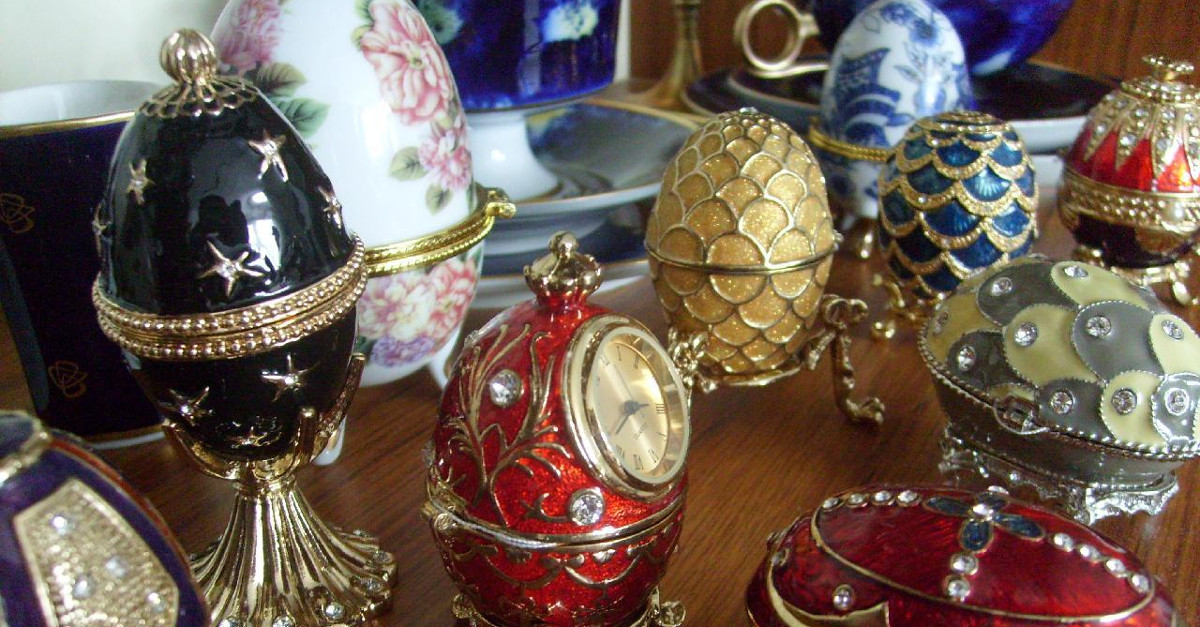 Unable to fetch the price he believed the egg-shaped object was worth on the metal market, the man typed “egg” and “Vacheron Constantin,” the name engraved on it, into a Google search, reports CNN. The search engine results included a 2011 article in a British newspaper indicating that the Third Imperial Easter Egg, made by Carl Faberge for the Russian royal family, was highly sought and worth $33 million.

The man flew to London to consult Kieran McCarthy, Faberge expert. McCarthy, who said he had no idea the man was planning to visit, was shocked when the man showed him a photo of the egg, which he referred to as “the Holy Grail of art and antiques.” Intrigued, McCarthy then flew to the man’s home in the U.S. to see the object up close. Once there, he was able to confirm it was an original Faberge egg.

While the man had overestimated the value of the egg’s metal composition, he had no idea of its value as an art piece, said McCarthy. The egg’s tiny size — it measures 3.2 inches in diameter — also fooled the man, he noted, saying, “People never anticipate that Faberge eggs can be that size.” Tsar Alexander III commissioned this particular Faberge egg as an 1887 Easter present for his wife, Tsarina Maria Feodorovna. 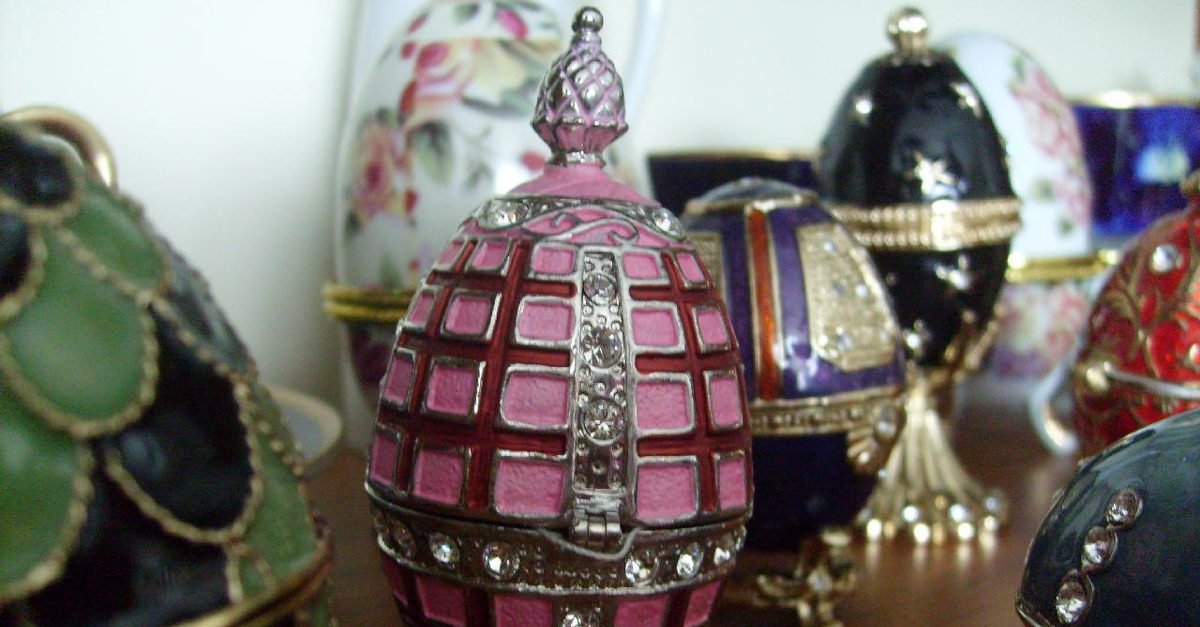 Until the 1916 revolution, in which the tsar was overthrown, Faberge’s jewelers created 50 Easter eggs for the royal family. Designs were kept secret, and each contained a surprise, such as a clock within.

The egg, which had been seized by the Bolsheviks during the revolution, had last been shown in public in 1902 in an exhibition of imperial treasures in St. Petersburg. Widely thought to be lost after the Soviets began selling off royal art pieces for cash in the early 1920s, Faberge researchers recognized the egg in an auction catalog published in 1964. However, where it ended up from there had been a mystery until the man discovered it.

Later, McCarthy discovered that the 1960s catalog in which the egg had appeared was for New York auction house Parke-Bernet, which later became Sotheby’s. Described as a “Gold Watch in Egg-Form Case,” it sold to a woman from the Deep South. She died in the early 2000s. Those in charge of selling off her estate were not aware of the egg’s value, which is how it ended up in a bric-a-brac shop.

The Telegraph reports that when the man learned that the egg was in fact the $33 million treasure, he literally collapsed onto the floor, stunned. When McCarthy flew to the man’s home in the Midwest, he found the egg sitting on the man’s kitchen counter, next to some cupcakes. McCarthy purchased the egg on the spot on behalf of a Faberge collector.

The private collector who purchased the Third Imperial Egg allowed the public to view it for a time in London, shortly after the purchase.