Frozen In Time: The Ancient City Of The Monkey God Found In Honduras

It sounds like something out of a movie, with lost civilizations, ancient ruins and heated scientific controversy. However, the White City, also called Cuidad Blanca and the City of the Monkey God, is very real. This valuable archaeological site may give researchers new insight into South American history, but the story may not be as simple as it seems. 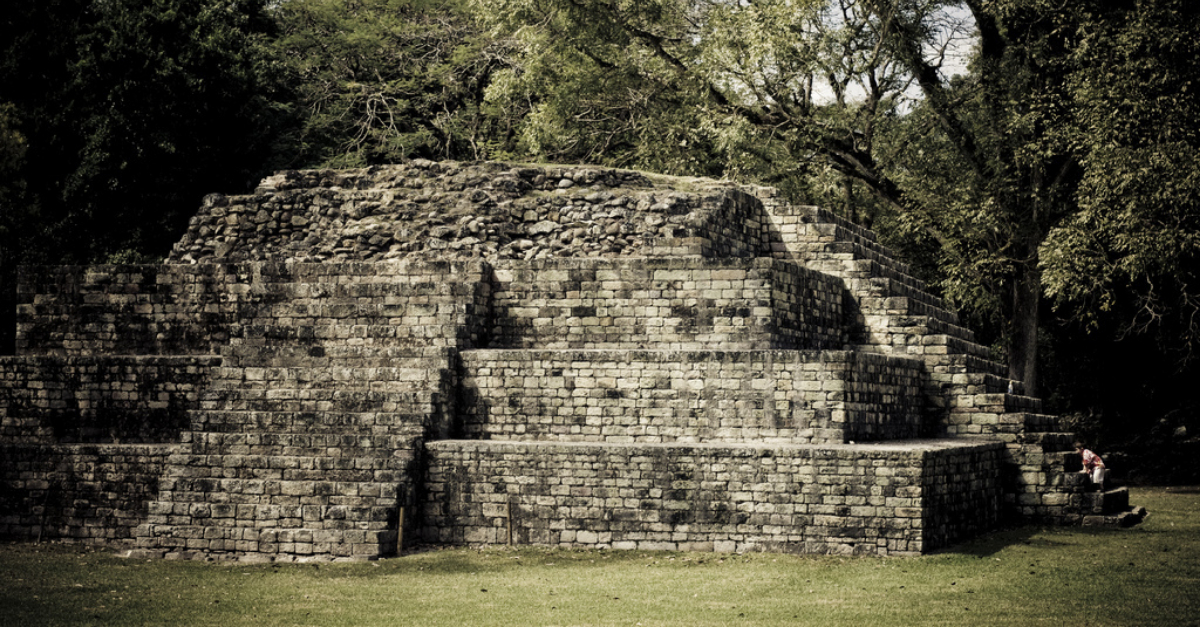 Indigenous people, explorers and prospectors have long told stories of a mysterious city located deep in the jungles of Honduras. This city was rumored to have extensive architecture that rose above the trees. However, many scientists had dismissed these as tall tales. 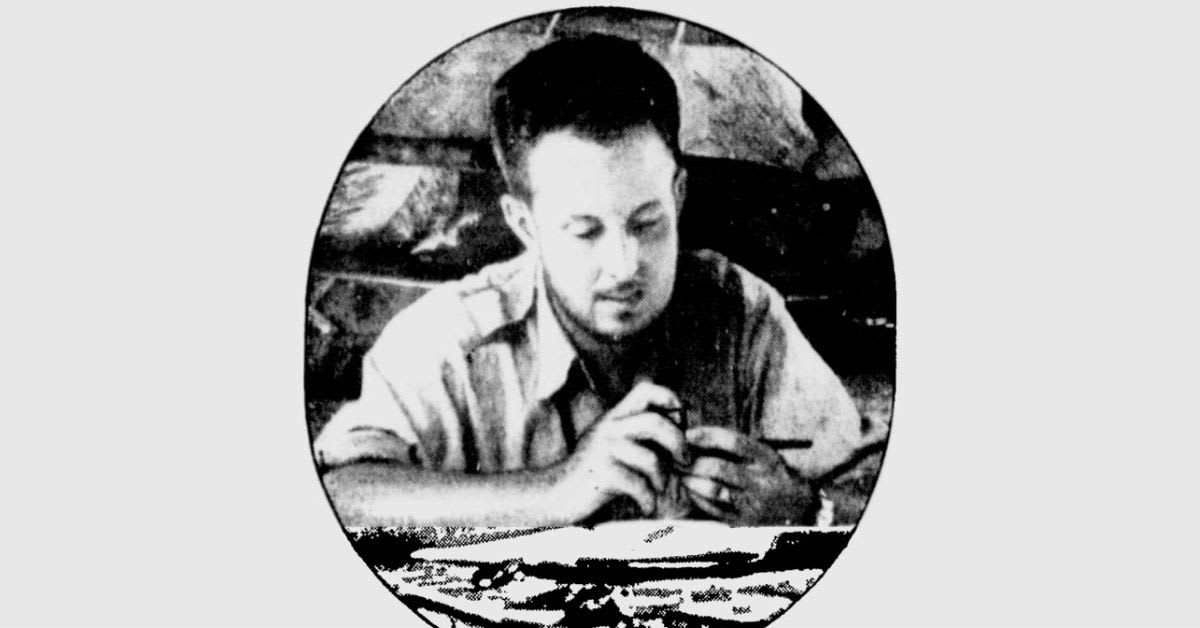 In 1940, a somewhat eccentric man named Theodore Morde launched an expedition into the dense Mosquitia region of Honduras. He returned with artifacts and tales of a buried statue of a monkey god. Other scientists were unable to verify his find. 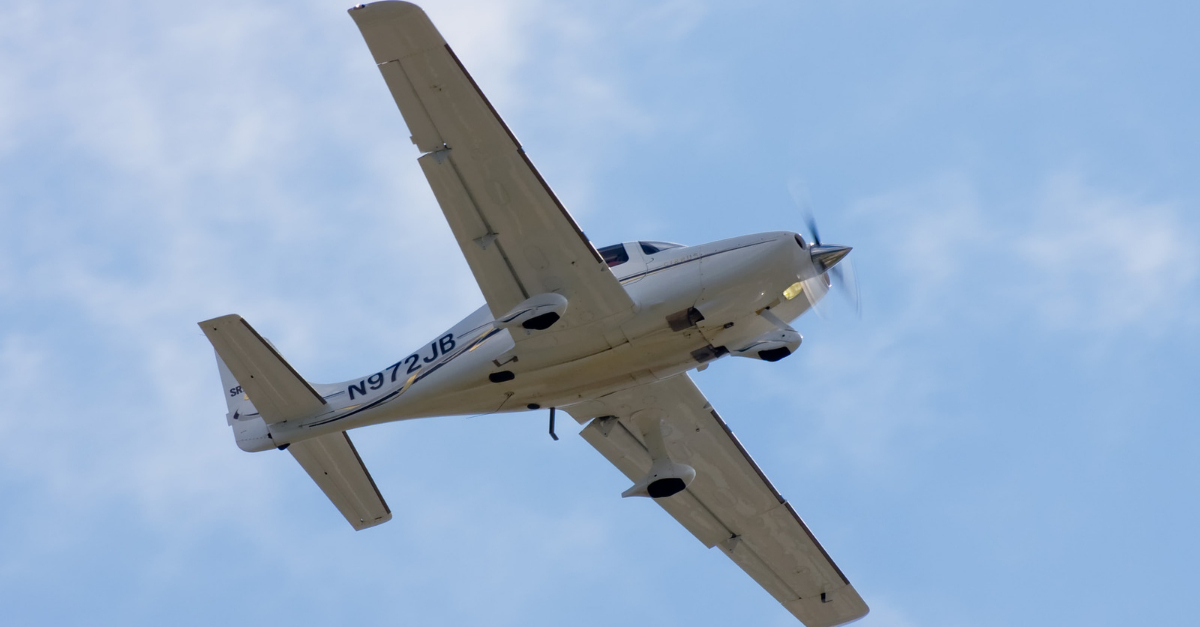 Other expeditions set out in search of the city without success, but in 2012, a new tool was used. A plane flew overhead using LIDAR, an advanced laser mapping system, to search for unusual features. It revealed extensive human influence in a valley.

Archaeologists used that information to locate the site. They found a pristine city that appeared untouched by looters, making it an unusually valuable source of information about early cultures. 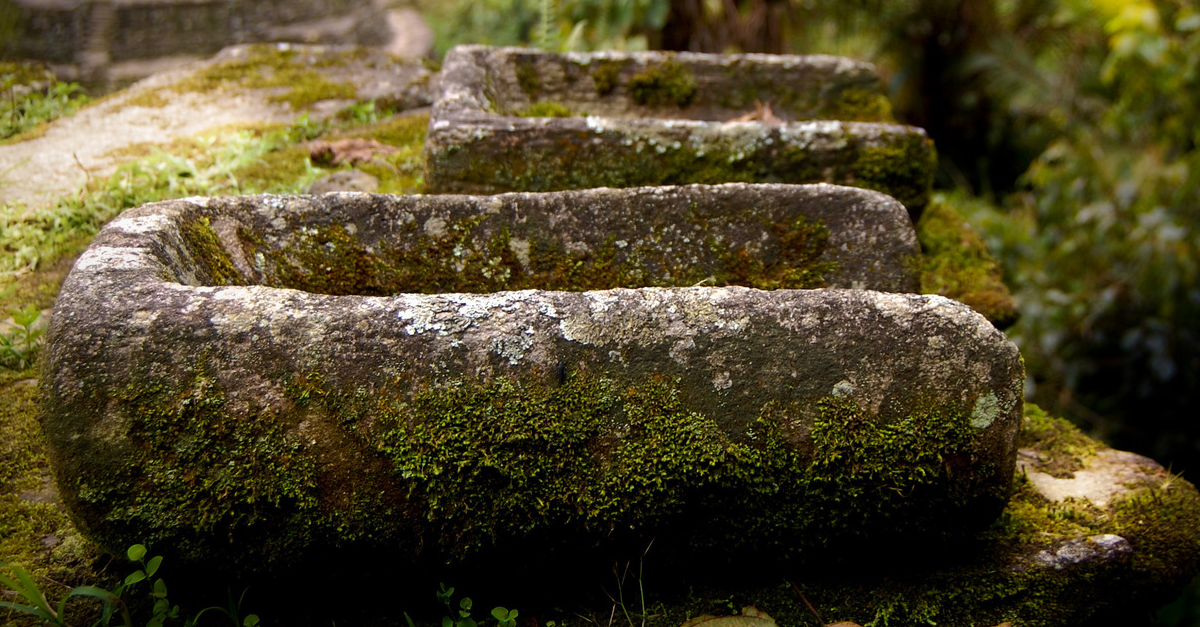 The artifacts showed that this city was not part of the Mayan civilization or other clearly identified cultures, prompting reports of a lost civilization. 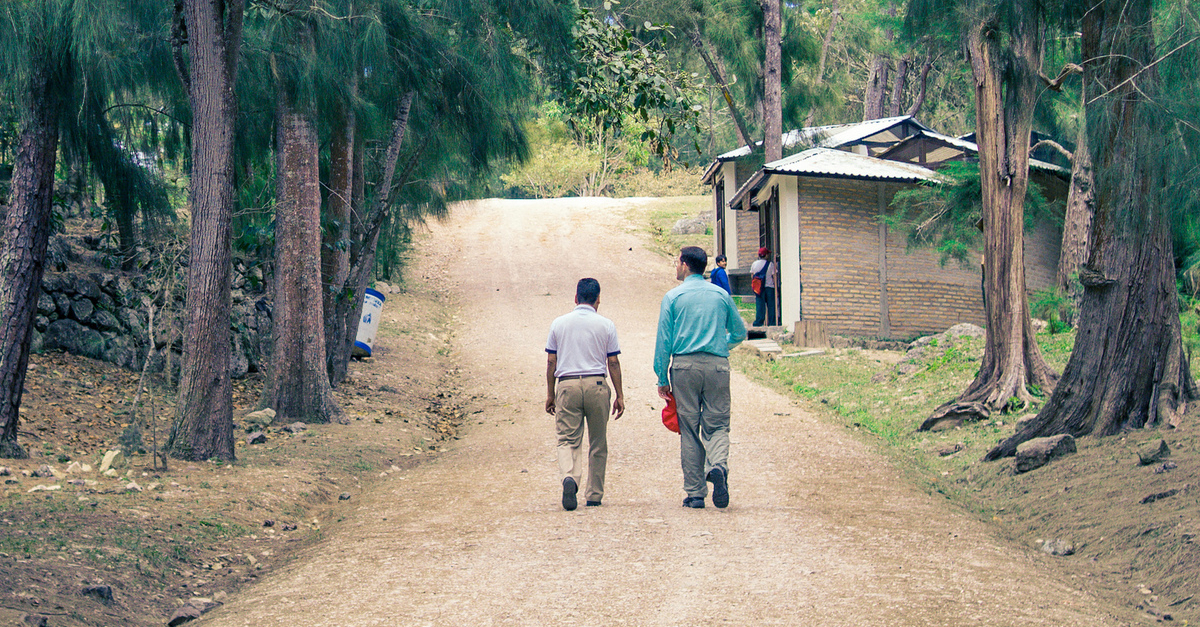 Indigenous people in the region disagreed with that characterization. They always knew about the existence of the city and had rich oral histories about their ancestors hiding in it to avoid Spanish conquistadors. 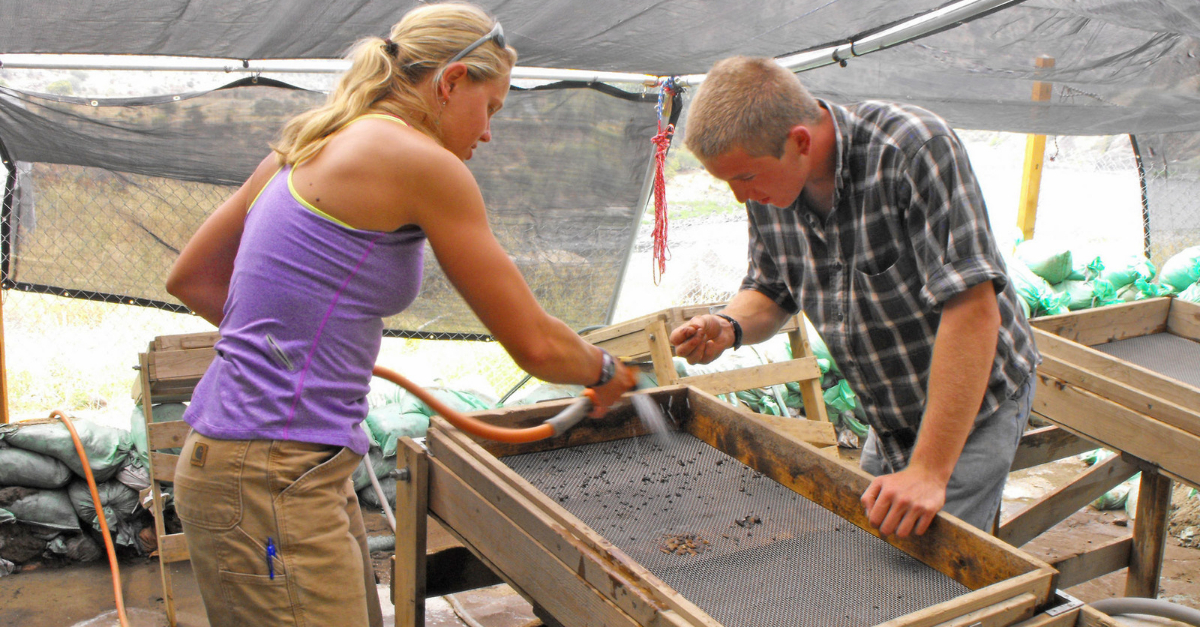 Other scientists have also complained about the coverage of the newly located site, because it ignores previous research. Although many scientists had treated it as a myth, others had argued that it likely existed because of oral histories and other claims.

Regardless, the publicity may have positive effects for the region. Ranchers have been destroying the rainforest to create cattle-grazing lands, which the Honduran government has attempted to stop but has been unable to enforce. International attention may bring new resources and tools to the highly threatened area. 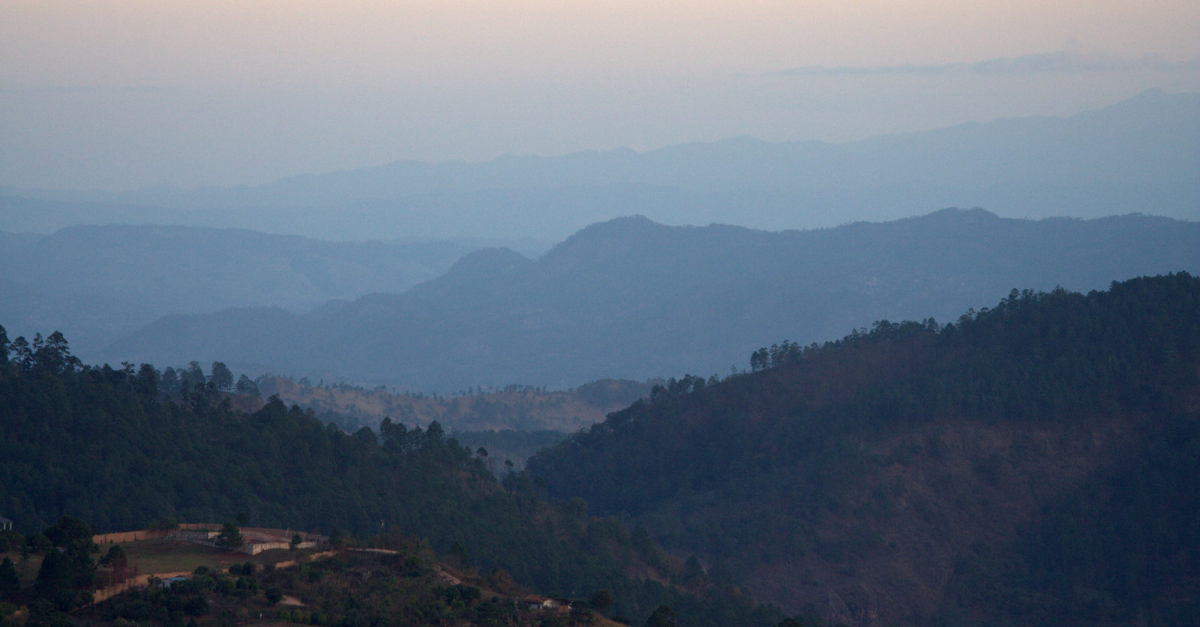 Despite the controversy, scientists agree that this city can provide valuable and unique insight into the early cultures of the region.