Lost Music From The Middle Ages Performed For The First Time In 1,000 Years

Reconstructing lost cultural items from the past can give us a remarkable insight into the way people lived. A group of scholars and musicians collaborated to bring a lost piece of music back to life, allowing it to be played for the first time in over 1,000 years. Reading medieval music can be a challenge. Unlike modern sheet music, where each note is shown in detail, medieval musicians used notations called neumes to create a vague description of the melody. From there, the musicians learned the specifics by listening to others play the piece and played from memory. Unfortunately, those memories were lost to time. 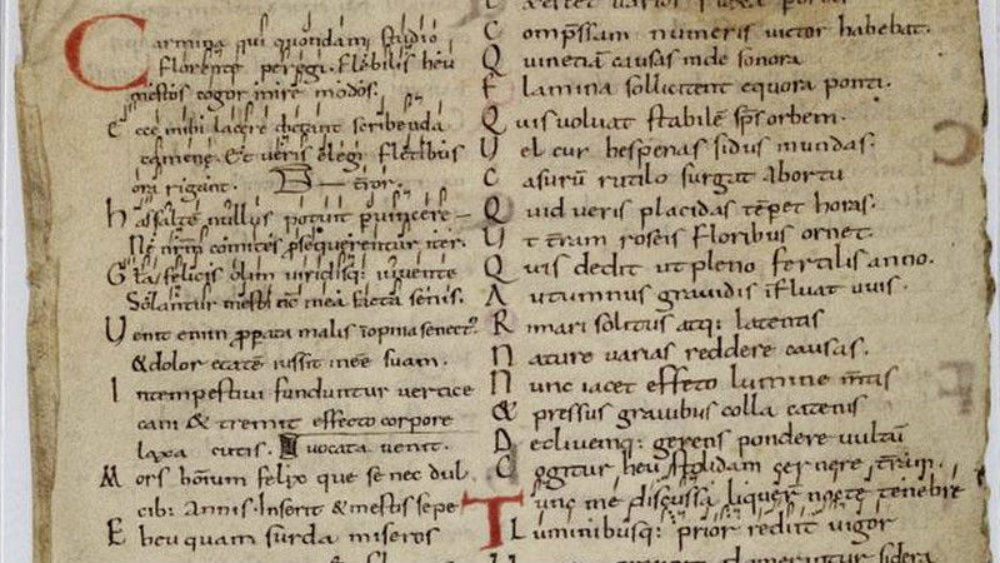 Via: University Of Cambridge Library

“Songs of Consolation,” the piece reconstructed at the University of Cambridge, was composed by Boethius, an influential Roman philosopher. It is part of a larger work called “The Consolation of Philosophy.” Researchers worked for 20 years to try to decipher the piece using a combination of scholarly study and musical experiments with instruments and techniques from the time. It wasn’t all steady research, however. The key to the “Songs of Consolation” was in a theft that occurred more than 150 years ago.

Sometime in the 1840s, a German scholar was studying Boethius’ work at the University of Cambridge and stole a single page from an 11-century manuscript. By the time the theft was noticed, the scholar was long gone and no one knew where to look. It remained a mystery until 1982, when a researcher from Liverpool University took a look at the Boethius collection at a German library. It contained the missing page.

The page contained more detailed notations and descriptions that allowed researcher Sam Barrett to put together most of the music. He then teamed up with Benjamin Bagby, part of an early music group called Sequentia, to finish it. The group performed the fully deciphered songs in concert on April 23, 2016, allowing modern listeners to experience this remarkable work for the first time.