While today’s moviegoers are often quick to fawn over news or rumors that they’re favorite on-screen couples are also together in real life, none of them hold a flame to the original celebrity couple, Vivien Leigh and Laurence Olivier. Recently unearthed love letters between the iconic screen legends chronicle a fiery romance that blazed hot for years while the pair were locked in loveless marriages to other people. 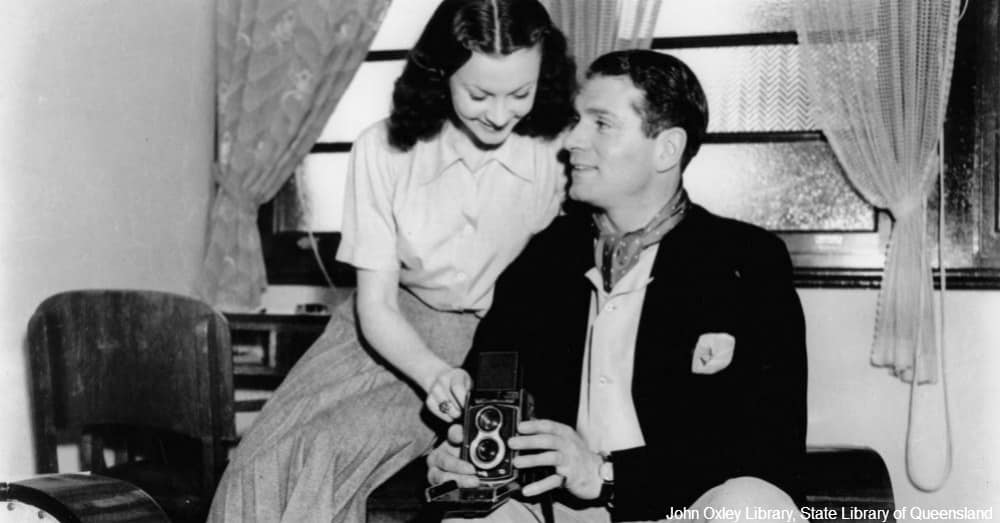 The letters, which number around 200 and are now archived by the Victoria and Albert Museum, provide insight into what became an open secret in Hollywood circles in the late 1930s. Even as Leigh was filming “Gone With the Wind,” — the movie that would cement her status as a screen legend, adhere her to the hearts of moviegoers around the world, and win her an Academy award — she was carrying on a turbulent romance with Olivier, the details of which can be found in their frequent love letters.

Olivier wrote to Leigh of his “raging” desire, calling her his “dear sweet” and his “jewelkin,” while commenting that he loved her with a “special kind of soul.” At one point, Olivier wrote to Leigh that he was only existing until he could see her again. The letters also reveal the struggles that Leigh endured in her role as Scarlett O’Hara, a film that both she and her lover predicted would be a flop. 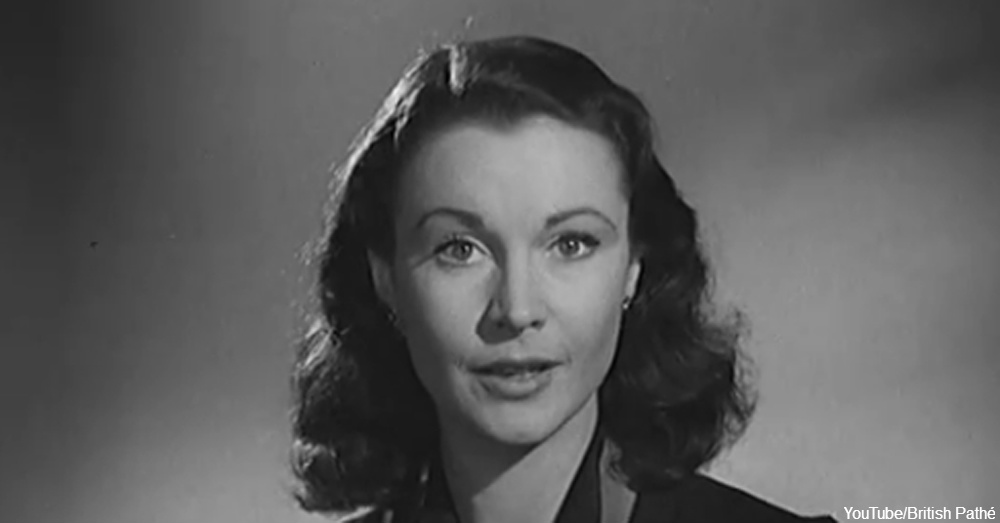 The affair between them began during the filming of “Fire Over England” in 1936, a movie in which they played on-screen lovers. By 1940, both had divorced their significant others and married. The letters continued after they tied the knot, with Leigh referring to Olivier in a letter from 1950 as her “sweet Baba” and “my Larry boy.”

The marriage broke down due to Leigh’s mental health issues, and the pair divorced in 1960. Still, the former lovebirds continued to write to one another from time to time, despite Olivier’s remarriage. The last letter from Olivier to Leigh, which she received five weeks before succumbing to tuberculosis in 1967, was signed “Sincerest love darling, your Larry.” Fans of the pair can view a changing selection of letters and other materials from the Victoria and Albert Museum’s Vivien Leigh archive online, or revel in nostalgia by watching another screen legend perform a timeless scene.