Imagine paying $12 for an odd pottery jar at a junk store. It sits it in a corner and is used as a coin bank where kids knock it over regularly. Then you find out after 40 years that it’s worth more than $100,000. That is exactly what happened to Robert Morris. 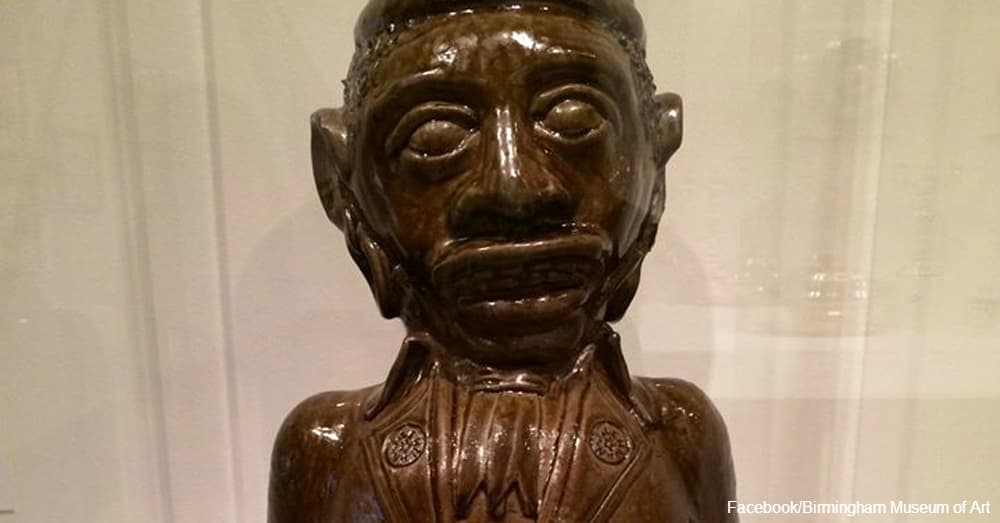 Via Birmingham Museum of Art

The jar is shaped like the bust of a man wearing hoop earrings and with the initials J.L. stamped into the lapel of the figure’s formal jacket. When Morris brought home the jar, his wife wasn’t too thrilled. Not knowing its real value, she reluctantly agreed to keep it in the house. After years of using it for seasonal decorations and topping it with a straw hat, Morris gave the jar to a granddaughter.

Sensing the object might be of value, the granddaughter began searching the Internet. She found that a similar work had sold 10 years earlier for $80,000. She returned the jug to her grandfather, who eventually sold it to a museum for more than $100,000. Morris gave his granddaughter one-third of the profit to complete her education. 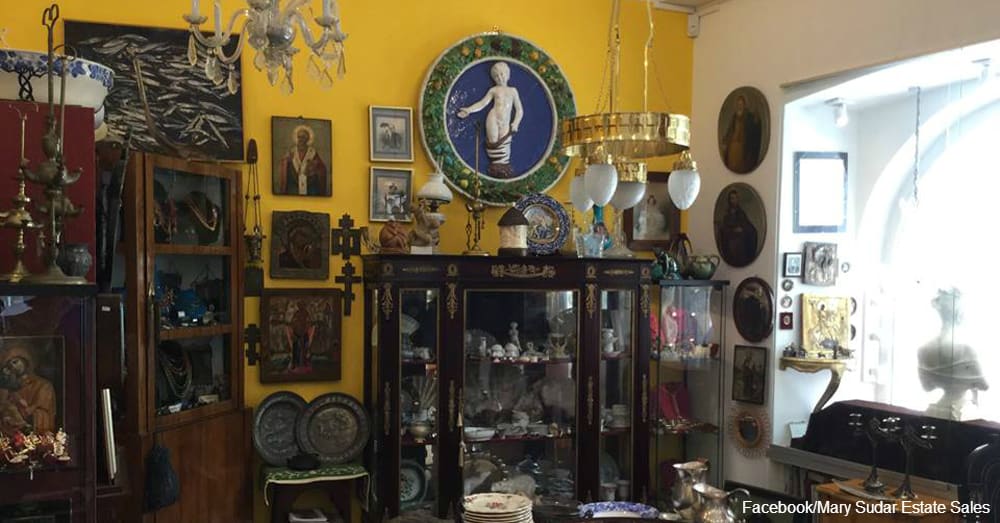 The J.L. initials are those of John Lehman. Lehman was the premier potter of Alabama in his day, making the junk store an unlikely source for one of his works and the $12 price unbelievable. Lehman created the jar after the Civil War. His similar works include political figures, such as Presidents Washington and Jefferson, also on jars. Most of Lehman’s work is already in museums, making this find unusual.

Learning more about some of the old items you have stored in the back of the garage or attic is the first step in learning their value.

Check out this other story of a valuable object found in someone’s home.

The Mystery Behind Who Actually Betrayed the Frank Family During WWII: Click “Next Page” below!