Scientists have long believed that metal-infused writing inks first appeared with the introduction of parchment, around 420 A.D. The smooth surface and dense material demanded an ink with improved adherence, and iron gall ink was born. A new peek into the contents of the 2,000-year-old Herculaneum scrolls suggests that this advancement in writing took place much earlier than initially thought. Lead-bearing ink appeared on both of the papyrus documents analyzed, a finding that researchers at the European Synchrotron Radiation Facility in Grenoble, France believe changes much of what was previously known of Greek and Latin writing in that era. 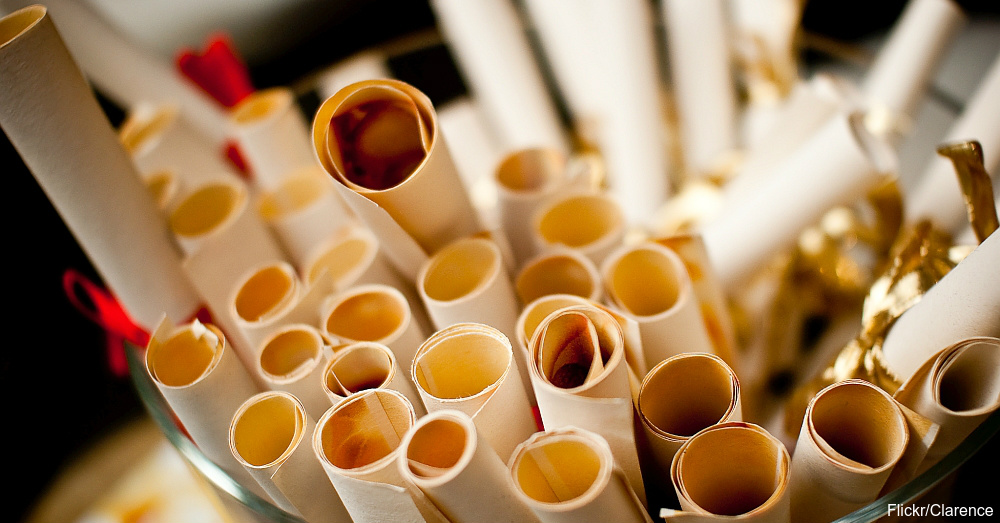 The seaside town of Herculaneum served as an affluent resort village until the eruption of Mount Vesuvius in 79 A.D. Like the city of Pompeii, most of Herculaneum ended up buried beneath layers of rock and ashes. Excavators discovered an extensive library filled with ancient Greek and Roman texts during the mid-1700s, but the 1,785 papyrus scrolls uncovered were carbonized. Scientists could not open a scroll to read its contents without causing possible damage. More than 200 years after the ancient texts were found, scientists are now using advanced scanning and X-ray technology to learn more about these documents. 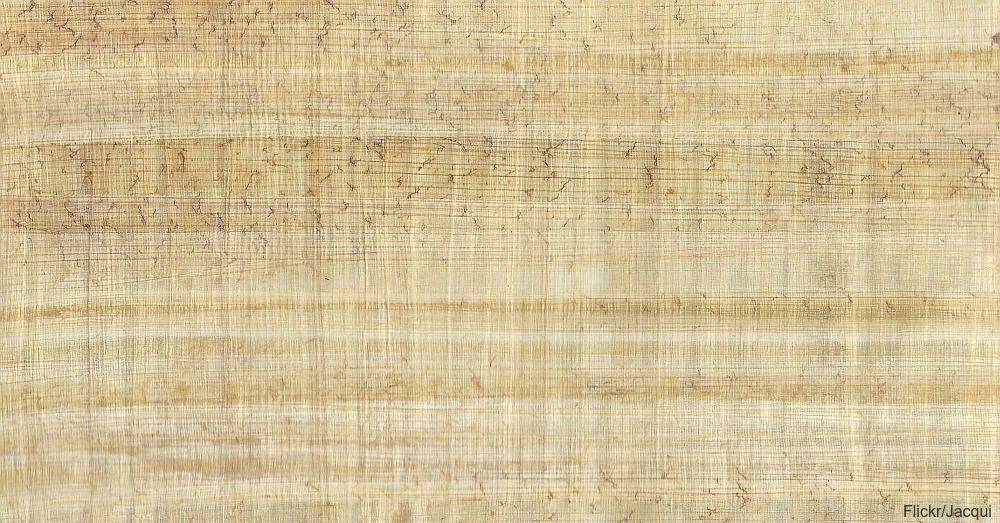 Between 2007 and 2012, researchers used micro-CT scans to learn more about the size and structure of the scrolls, but the technology wasn’t powerful enough to detect the text, which was believed to be written in carbon-based ink. In 2014, another research team used X-ray phase-contrast tomography technology to analyze two of the documents. The high-energy X-ray beams revealed lettering on top of the papyrus fibers, allowing the scientists to find all 24 letters of the Greek alphabet within the rolled scroll, along with recognizable words such as “would fall” and “would say.” The latest research, performed in 2016, uses scanning X-ray fluorescence technology to explore the makeup of the ink and the papyrus. 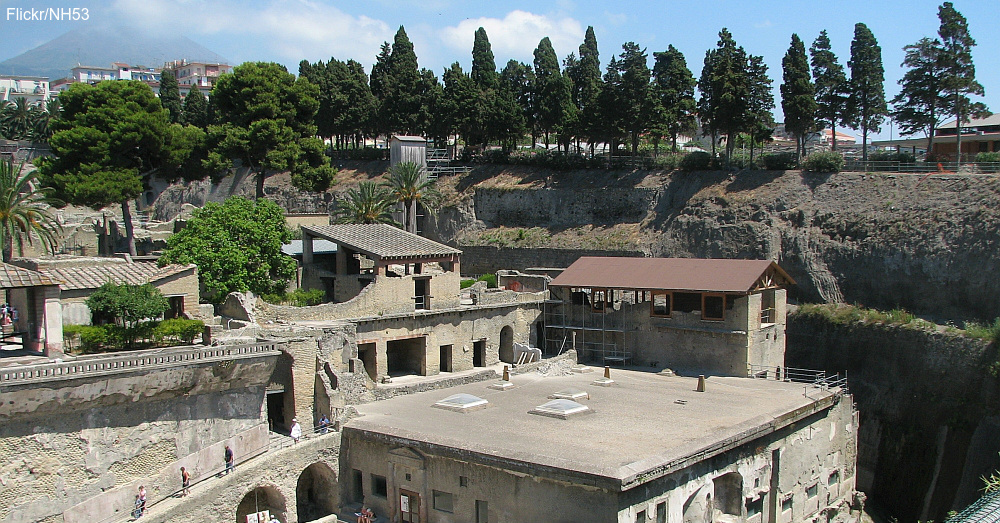 Instead of carbon-based ink made of soot, scientists found metallic elements within the ink on the papyrus, primarily consisting of lead. Researchers believe that Greek scribes may have used the additive to create inks with faster drying times. The team also noticed strong horizontal fibers in the papyrus that appeared to serve as equally spaced guides for writing, much like the lined notebook paper of today. With this technology and similar advancements, these scrolls may be translated in their entirety in the not-so-distant future.

The discovery that Romans developed metallic ink much earlier than once believed may have a huge impact on the future ability to read ancient documents. Writing tools and techniques continue to evolve with modern advancements, but some old technologies are timeless. Check out this bit of historic writing technology you can still use today.