In the 1950s, Elvis Presley stormed onto the American music scene, leaving swooning youngsters and shocked adults in his wake. Showbiz had never seen anything like this cocktail of movie star looks, high baritone voice, fast dance tunes and gyrating hips. Elvis’s hip-shaking moves — very tame by today’s standards were considered too vulgar. Parents, teachers and upholders of public morality rallied against “Elvis the Pelvis.” 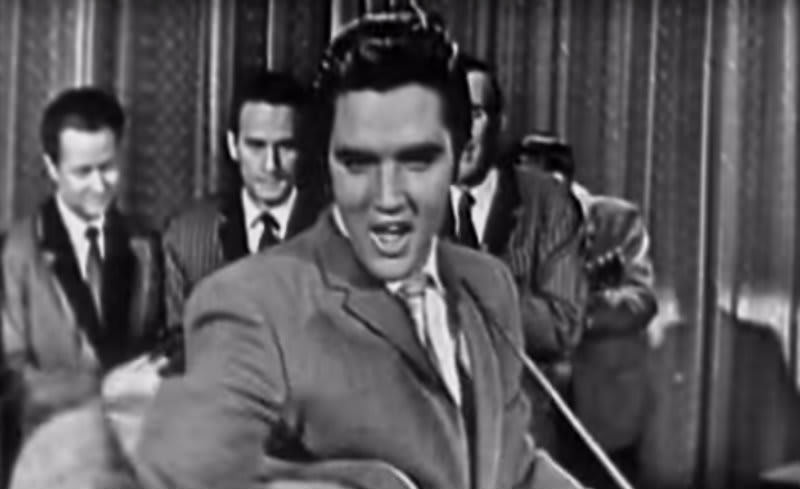 As Elvis’s music was considered a bad influence on youngsters, popular host Ed Sullivan said he would never invite Elvis to his variety show. But Elvis’s soaring popularity made Sullivan recant, and the star made three appearances on the show. After the second appearance though, Elvis’s swivelling hips were deemed too raunchy by the CBS censors and for the third and final performance, Elvis was only filmed from the waist up.

Do you remember watching Elvis on “The Ed Sullivan Show”?