While surveying a former men’s prison yard in Gloucester, England, Cotswold Archeology researchers discovered the ruins of a Norman castle and almost 900 artifacts covered by the prison for over 200 years. It is thought to be the second of two known castles in that location in Gloucester, and researchers are protecting and analyzing the find. BBC reports the men’s prison shut down in 2013; City and Country Group purchased the site, which they then set out to survey for redevelopment in 2015. In the process, Cotswold Archeology discovered both the keep wall of a 12th-century castle and parts of the original current prison built by William Blackburn in the 18th century. The keep is a part of a much larger castle structure built between 1110 and 1120. The medieval castle became a county gaol during the reign of King Richard III, with the keep becoming a prison building for the next 300 years. When gaol fever epidemics became a problem in the prison in the 1700s, the decision to build a new prison meant tearing down the existing keep. 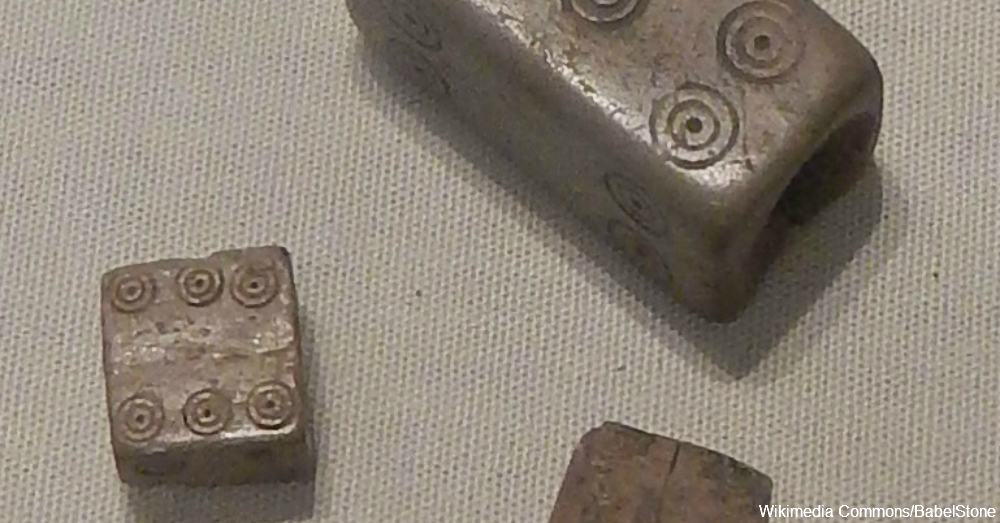 Bone Dice Similar to those found under Gloucester prison. Via/ Wiki Commons.

Of the nearly 900 artifacts found, The Huffington Post released photos of some of the significant finds, including intact medieval bone dice. Several late-medieval pottery shards and complete vessels are also among the finds. The keep and the artifacts help to expose some of Gloucester’s incredible past and history, and as such, the keep is an important site to keep preserved. 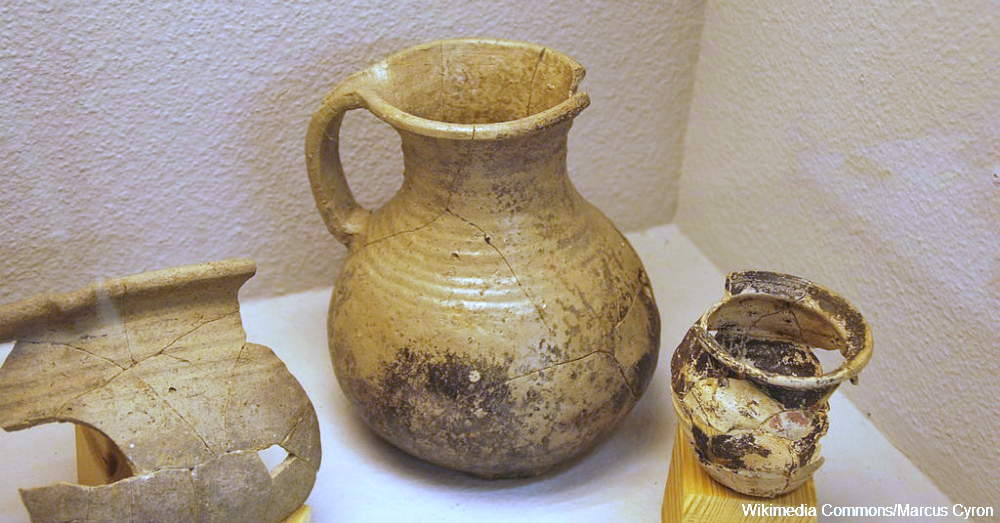 Pottery shards similar to those found under Gloucester prison. Via/ Wiki Commons

Richard Winsborough of City and Country Group says the group wants to give the appropriate amount of consideration to all ideas before redevelopment takes place. The parts of the ruin the researchers uncovered are now back under careful coverage to keep what is left of the ruins intact until a decision is made.Accidental discovery of this castle has unlocked some of the history of Gloucester.

Learn about a lost village discovered in Scotland»