A Pleasant Beach Stroll Leads To A Prehistoric Discovery!

Audrey Stanick was enjoying a leisurely stroll on the Jersey Shore when all of a sudden her attention was drawn to a shiny object in the sand. The object was dark in color and looked like an elongated triangle. Like any curious person would do, she picked it up thinking it might be a shark’s tooth. Instead, it turned out to be an arrowhead created in the prehistoric era. 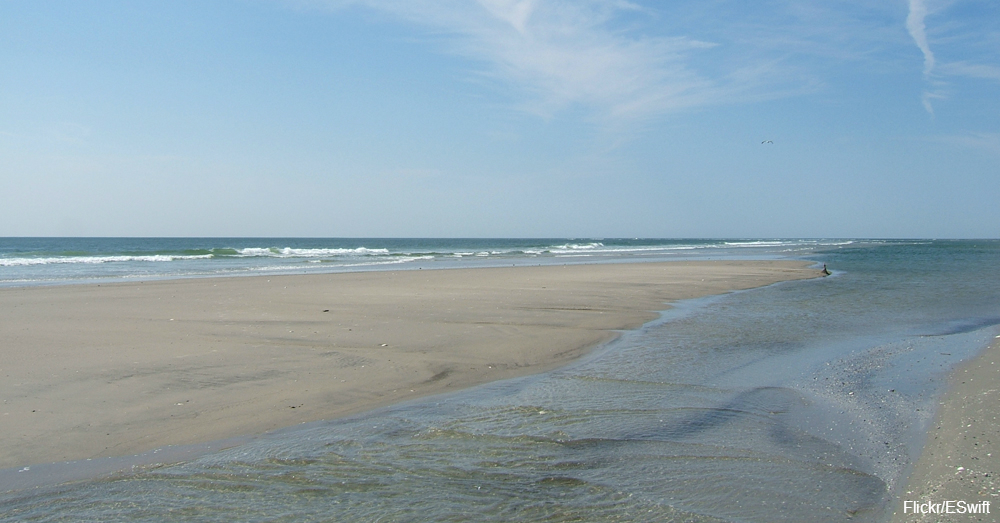 The easy way in which Stanick found the ancient relic is irregular because ancient arrowheads are usually buried under layers of dirt, sand or debris. When Stanick took the relic to curators at the New Jersey State Museum she was told that this the type of discovery usually happens at professional archeology dig sites. Curators examined the arrowhead, which has a dark patina and smooth surface. They reasoned it came from land that is now covered by water. There’s no telling how long the arrowhead sat among broken clam shells in a bed of sand before Stanick came along.

Stanick’s arrowhead stands out among most others due to its age and condition. Experts estimate this arrowhead to be between 10,000 and 11,000 years old. The arrowhead is from the Paleo-Indian period, and shaped out of flint rock. Experts speculate its creator was a member of a semi-nomadic tribe who once roamed parts of what is now New Jersey. Experts are comparing the location of this arrowhead to similar relics to find out if they all share a common time period. 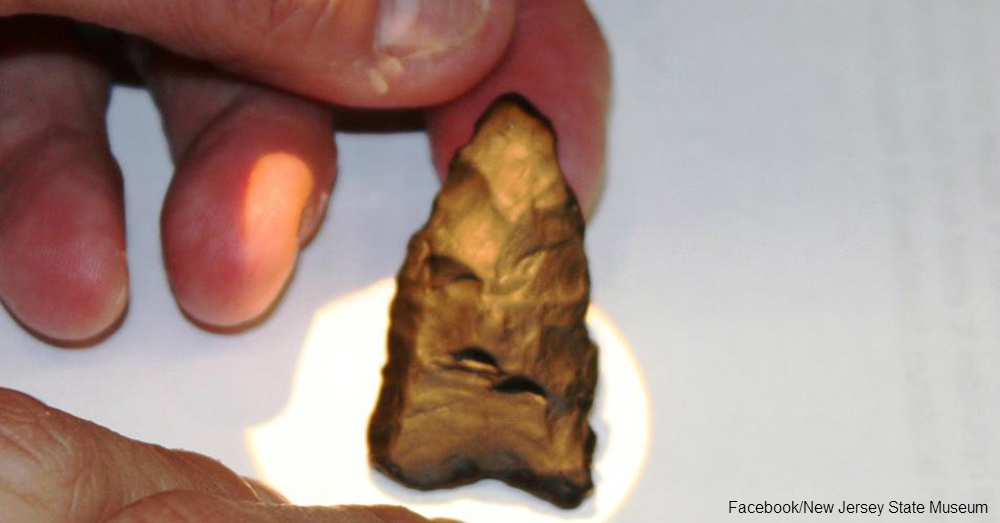 Stanick has decided to hang on to the arrowhead, but may donate it to a New Jersey museum in the future. She keeps the rare arrowhead inside of a pouch and carries it in her purse. She enjoys showing it to friends and others.Stanick’s find has given museum experts valuable information that helps them learn more about ancient human habitats that once existed on dry land.