When most people dig through their attics, they’re happy to find some old family photos or vintage toys. One lucky man, however, found a wellspring of historical documents, including two letters written by Thomas Jefferson himself. The letters were discovered by a descendant of William H. Crawford, who was the U.S. ambassador to France when the letters were written and would go on to serve as the U.S. Secretary of War and Secretary of the Treasury. He was an important figure in early American history, although not many people remember him today. 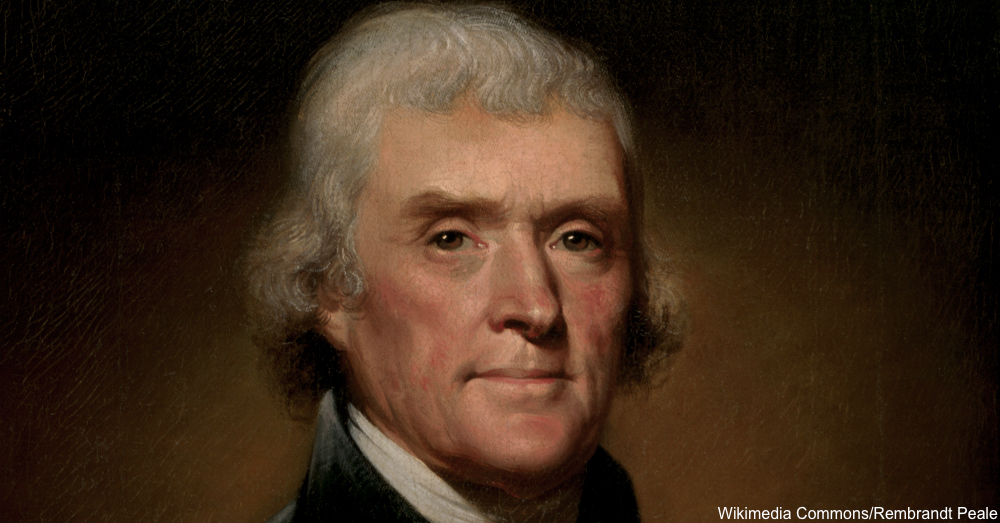 The letters, which were written in 1815, are largely made up of Jefferson’s musings on the War of 1812, which had recently come to an end with the signing of the Treaty of Ghent in late 1814. Jefferson shares his thoughts on the treaty itself, as well as the burning of the White House, which he calls “disgraceful” on the part of the British. There are also some musings about how Napoleon’s defeat in early 1814 had been bad for the Americans and how Andrew Jackson’s defense of New Orleans, which happened after the war was technically over, was still valuable because it allowed the United States to prove that the city could be defended by land and by sea. In addition to topics relating to the War of 1812, the letters contain criticisms of Hamilton’s economic policies and other political musings.

Along with the letters from Jefferson, the collection contains correspondence from other Founding Fathers, political documents and even coded messages sent during the War of 1812. One of the Jefferson letters sold in May 2016 for $375,000; as of July 2016, the other one is going to be sold at auction and is expected to fetch a similar price.These remarkable documents provide valuable insight into the thoughts and experiences of some of America’s most prominent early leaders.

Learn about another remarkable historic document that was once forgotten in an attic.