Everything You Need To Know About The Beautiful Slot Machines Of The Past!

Las Vegas, and to a lesser extent Atlantic City, New Jersey, serve as the gambling hubs of the United States. Although poker and sports betting represent two of the most popular activities at casinos, slot machines still accounted for $105 billion in gambling revenue for Nevada casinos in 2014, with approximately $6.7 billion paid out to customers, according to the UNLV Center for Gaming Research. The draw of slot machines include the sights, sounds and fun of dropping coins into a machine while watching and waiting for a big payout. This tradition goes back to the mid-1890s with saloon owners in San Francisco. 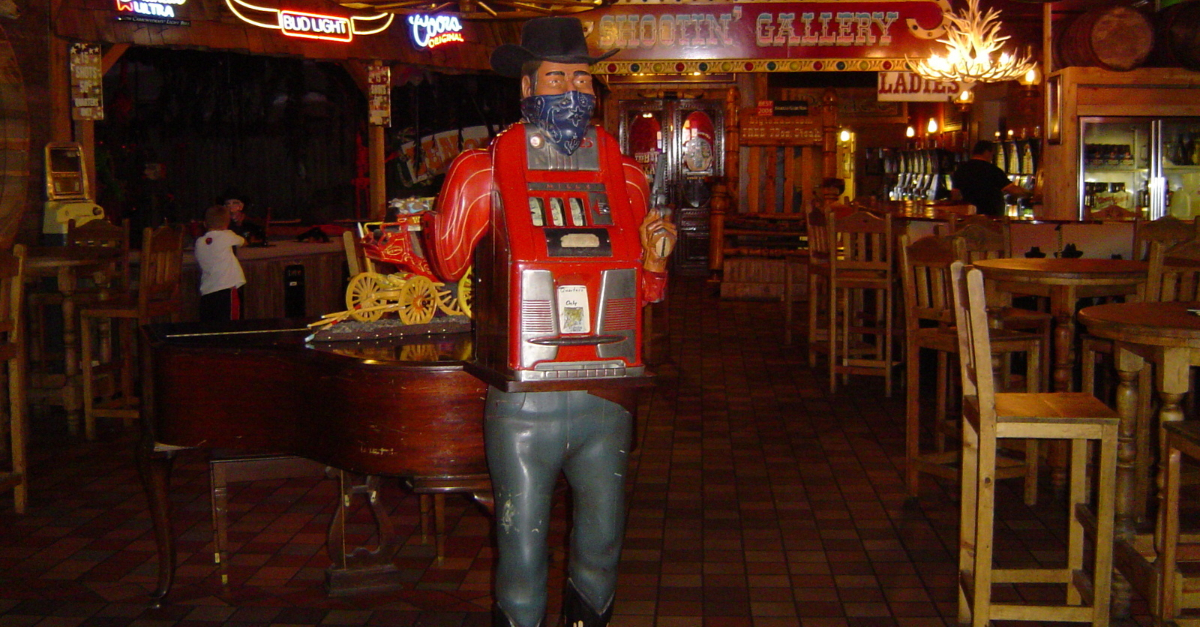 The first recorded use of a slot machine occurred in San Francisco in 1893 when Gustav Schultze invented a game called Horseshoes, notes Collectors Weekly. The nickel slot machine spun around a mechanical wheel, and if someone landed on any of the 10 horseshoes, that person won two nickels. Gamblers won a free drink for the joker spot. The other 14 symbols did not win anything, but the novelty of the slot machine grew quickly.

Five years later, a friend of Schultze’s named Charles Fey improved on several designs and created the first slot machine that paid out winnings automatically with a game called Card Bell. In 1899, Fey manufactured around 100 machines called Liberty Bell. This machine had a cast iron arm, a solid metal case and a horizontal window that showed pictures on three mechanical reels. Three bells paid 20 coins, while two horseshoes plus one star earned a customer four coins. If this three-slot design sounds familiar, it’s because Fey’s work evolved into modern designs until computerized versions took over in the 1980s and 1990s. 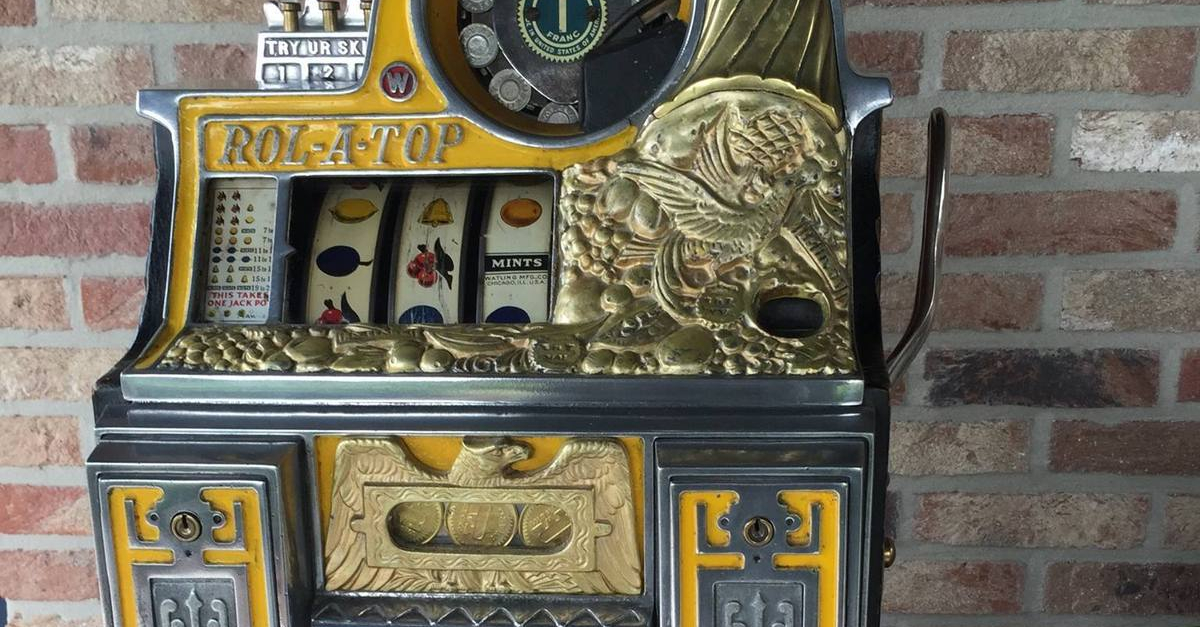 After several up-and-down periods in the slot machine industry, Bally arrived in 1931 and essentially took over slot machine production in the 1960s. The company’s first games were pinball and horse race machines, but the popularity of Las Vegas and Atlantic City took Bally to new heights as the manufacturer created the first slot machines that paid out hundreds of coins simultaneously. Bally also invented the first machine to accept five coins as payment with the 809 in 1967. Rival companies tried to mimic Bally’s first-ever electronic slot machine design, but those contributions came too late to stop Bally’s push into the gambling industry.

Vintage slot machines have several characteristics for collectors to watch for as they try to find the real deal. Most antique models were made of heavy metal, such as cast iron, even though Fey’s original models were made of wood. Later models after World War II had lighter-weight materials on the outside, such as molded sheet metal of various colors. 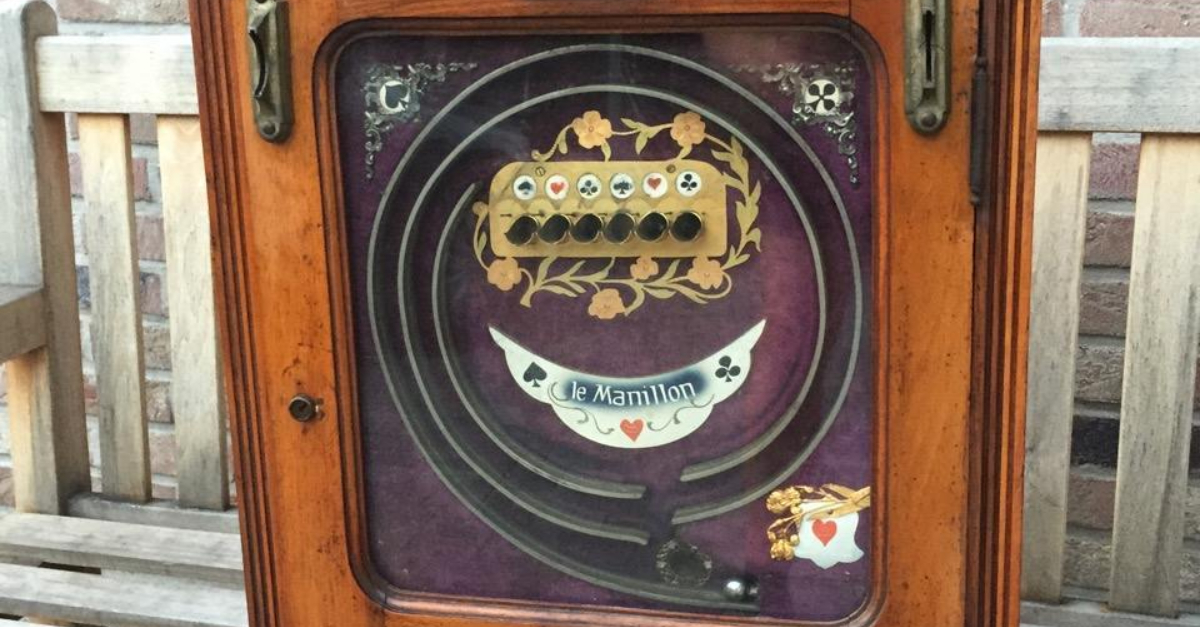 The visual appeal of slot machines varies, says Cherry Restorations. Many of these contraptions sat on tabletops. Mechanical arms appeared on the left side, with the name of the machine and the manufacturer front and center. Collectors look for coin slots on top of the machine or near the arm. Values of coin plays ranged from the popular nickel slots up to 25 cents.

One book serves as the go-to guide to help avid collectors identify the best machines to purchase. A definitive guide entitled “Slot Machine Buyer’s Handbook” first came out in 1990 as the first-ever book to assist collectors of these antique pieces of gambling history. Future editions expounded on trends. Potential customers can also look to restoration companies that restore antiques as a way to add beautiful slot machines to a collection. 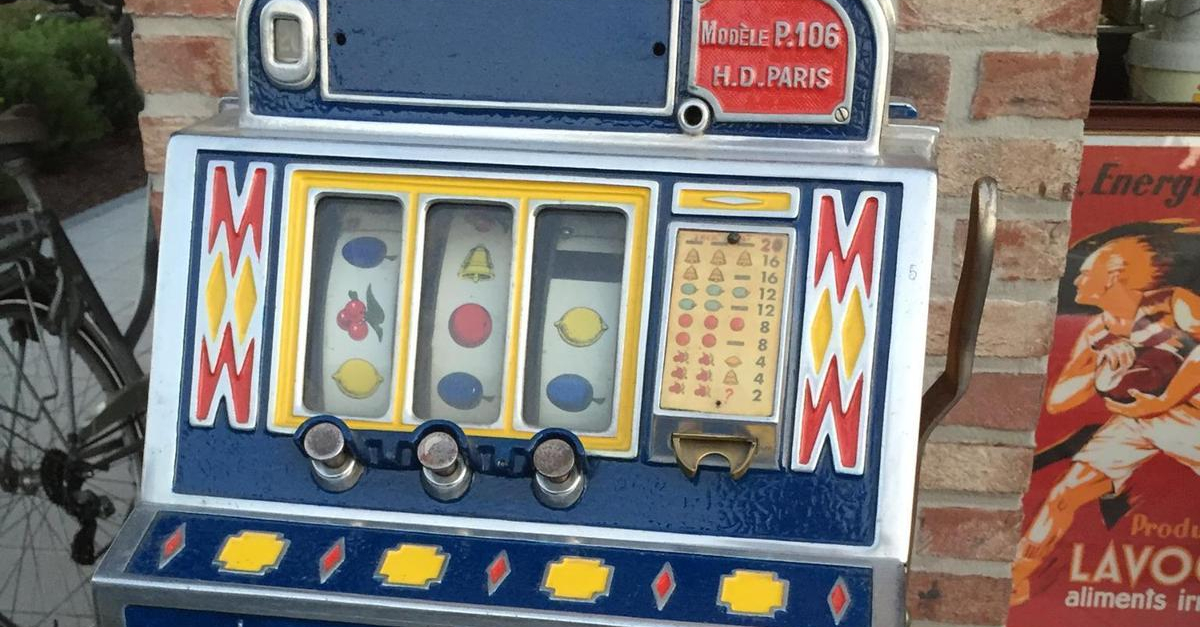 Vintage slot machines may add glamour and glitz to someone’s private collection of gambling memorabilia, or they could serve as a great investment for someone who wants to start a business. As such, antiques remind us of a glorious past while looking forward to better things in the future. If you want to walk down memory lane a bit more, check out other great stories from Dusty Old Thing.