An ancient structure uncovered by two archaeologists in southern France helps historians piece together how Roman culture spread from Italy and into other parts of Europe. Researchers first thought they found a bakery because of the huge millstone and three ovens located in two rooms. Upon further inspection of another section away from the kitchen, archaeologists determined the building was once a staple of Roman life that changed the local economy of southern France. 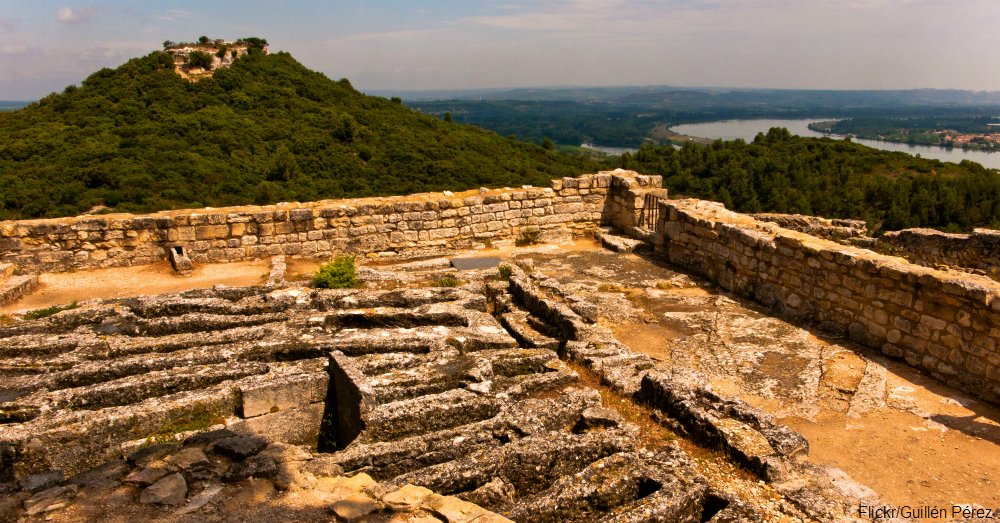 The building is an ancient tavern, approximately 2,100 years old, that was part of the ancient town of Lattara. The site sits near the contemporary city of Montpellier, a port city on the southern coast of France. Across a courtyard from the tavern’s kitchen, the floor contained fish bones, animal bones and platters. Benches sat against the walls so patrons could kick back and relax in front of a charcoal-burning hearth in the middle of a room. The tavern contained a large number of drinking bowls which typically held wine for people to drink. These bowls were normally found in Roman homes.

The tavern is the earliest such structure found in the area. It represents the changing dynamic of the economy of southern France as it moved from an agrarian farming society to a more urban one as the Romans exerted control over the territory. Once the tavern moved into town, the Romans needed artisans and workshops that required lots of human labor. Instead of eating at home in farmhouses, the tavern provided a large gathering space where people could eat, drink and be merry. 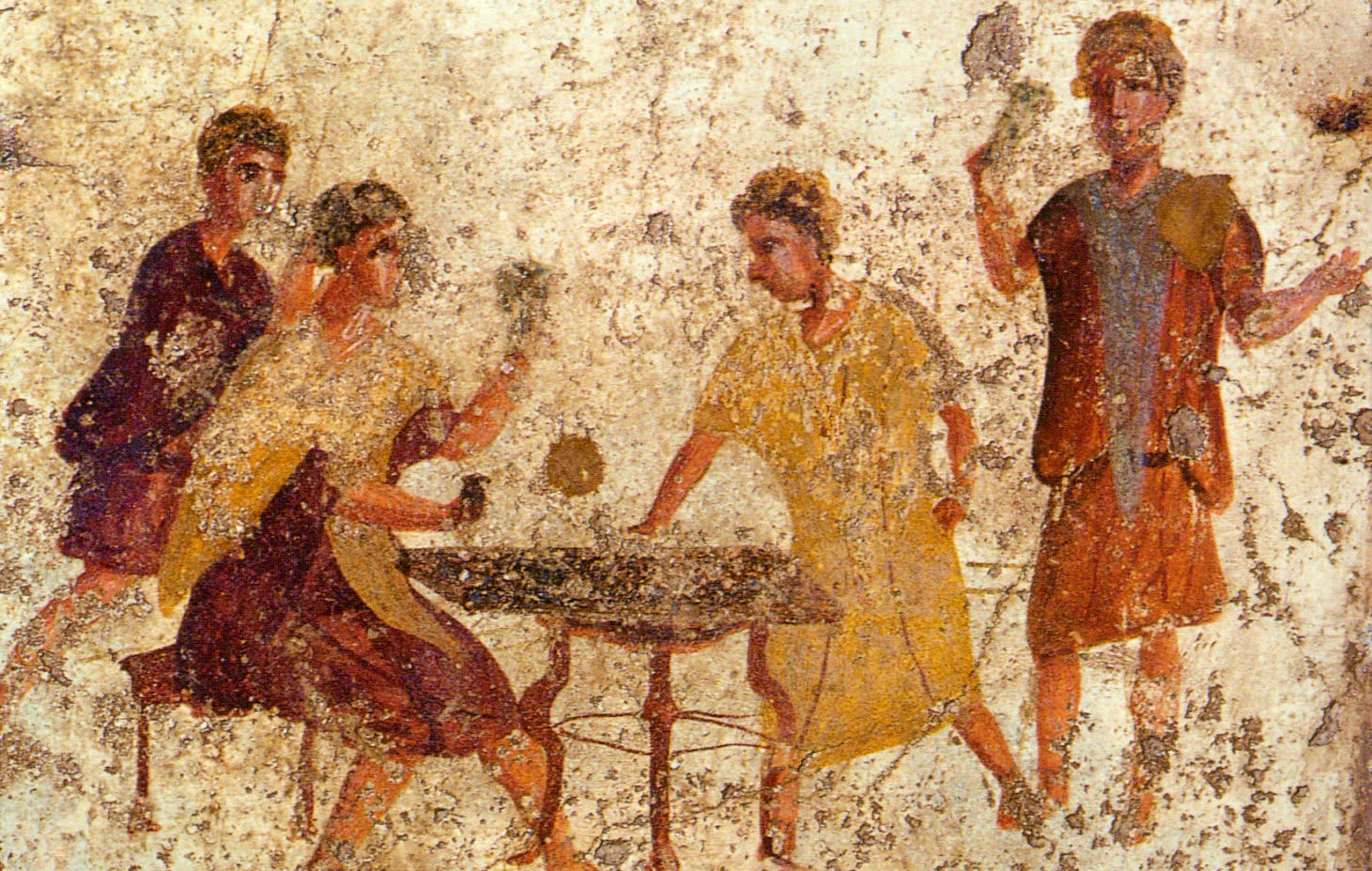 The bar probably grew in prominence as more workshops came into town and people didn’t have time to eat at home. The economy also changed from more traditional bartering to a monetary economy because patrons of the tavern didn’t pay for food with goods. Instead, they used coins minted by Romans as a way to buy food and drink. The ancient Roman tavern provides historians with a glimpse into the everyday lives of Romans who came into southern France as this civilization spread from Italy. Read about this ancient Roman shipwreck that also reveals a story about how Romans lived during that time period.