In 1942 a couple in the the Swiss Alps set out for a hike and never came back. There has been no sign of what what happened to them for the past 75 years despite a lengthy search that lasted for months. Now the two have been found and it is has been a relief to their surviving children all these years later. 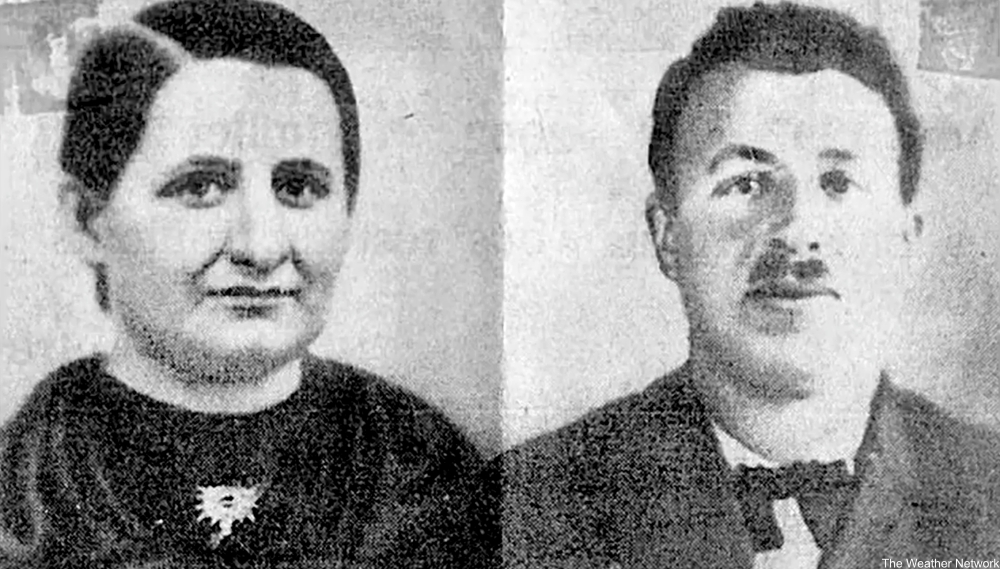 On August 15th, 1942, Marcelin and Francine Dumoulin went out to tend to their cows which were roaming free near the canton of Bern. Despite good weather for most of the day, two never returned.

The couple had 7 children which were sent to live in 6 separate homes after their parents disappeared. 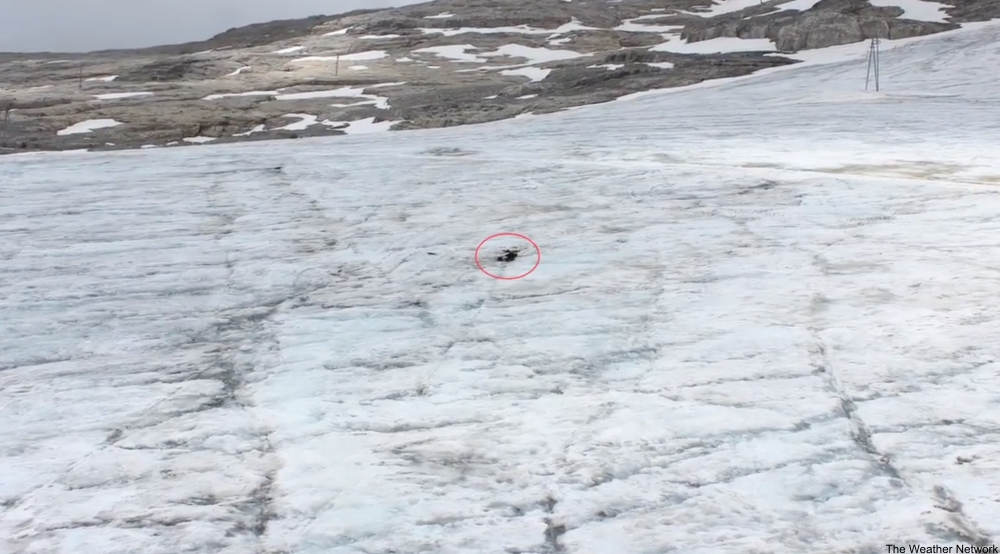 The pair were discovered in July 2017 on the melting Tsanfleuron glacier when an employee working for the Glacier 3000 tour company observed something unusual on the ice which he at first thought might have been a grouping of rocks. But, further inspection revealed two bodies. 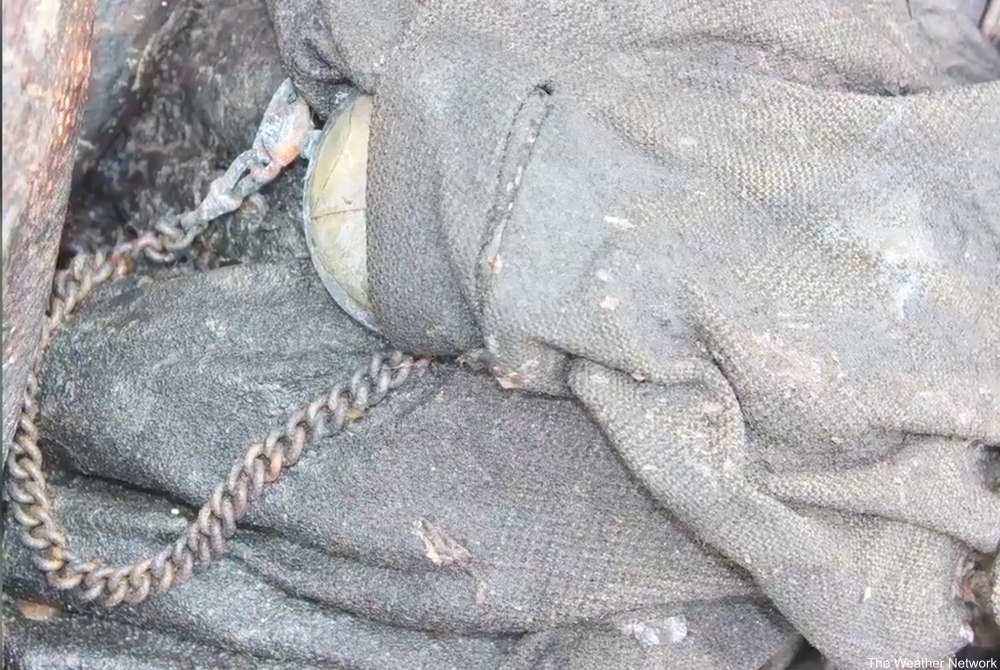 The cold, dry conditions kept their bodies and their belongings preserved. DNA tests have confirmed that the two are indeed Marcelin and Francine Dumoulin. Found on and near the couple were a pocket watch, a book, and a bottle, among other items. 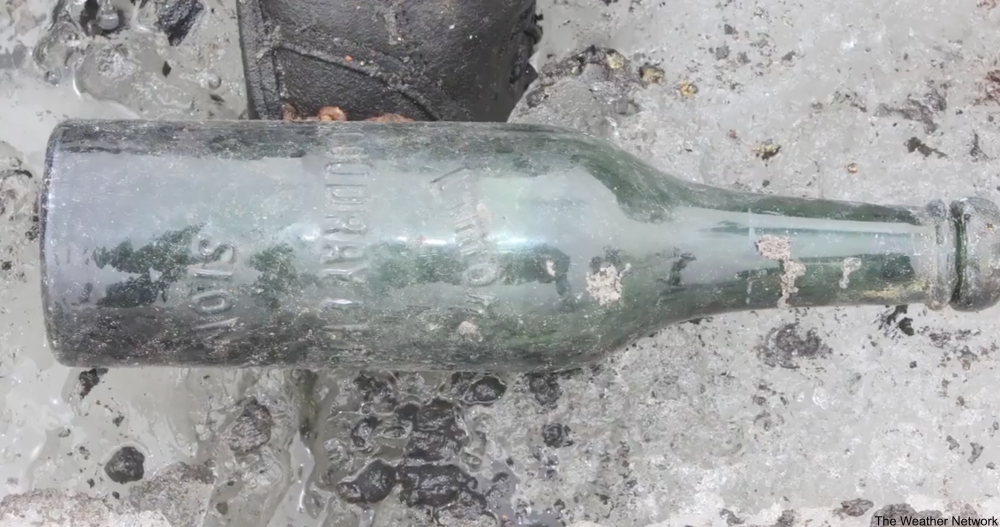 A search party was sent out for the two in 1942 but was called off when no trace was found. It is suspected that they fell into a crevice which was then covered in snow, making detection of their bodies impossible until now when the Tsanfleuron glacier has melted to reveal their corpses.

A funeral was held for them, attended by their 2 remaining children as well as their grandchildren. It is said that the Dumoulin children never stopped looking for their parents, walking near the area often.

Click here for the story of the USS Conestoga, lost at sea in 1921.