How Can We Get Back To Grandma’s Way of Cooking?

So many things have changed since we were growing up. Back then, they would have made whatever they could from scratch because it was cheaper and it just tasted better. And, if the ingredients were too exotic or expensive then it didn’t get made. There was also this feeling of self-reliance, of knowing how to make and do (or at least of being willing to try), that we lose when we buy everything already made for us. We have more and more convenience foods now. But, are we buying things pre-made that are not that hard to make ourselves? Is the hassle of making it yourself worth the end-result? Certainly our standards have changed for what constitutes a reasonable amount of work in the kitchen. And, we’ve moved to broader tastes, yet we produce less of these epicurean delights in our homes. We thought it might be neat to take a look at how our cooking today stands up to cooking in the past and offer a few recipes that get a little bit closer to the way Mom and Grandma would have done things. 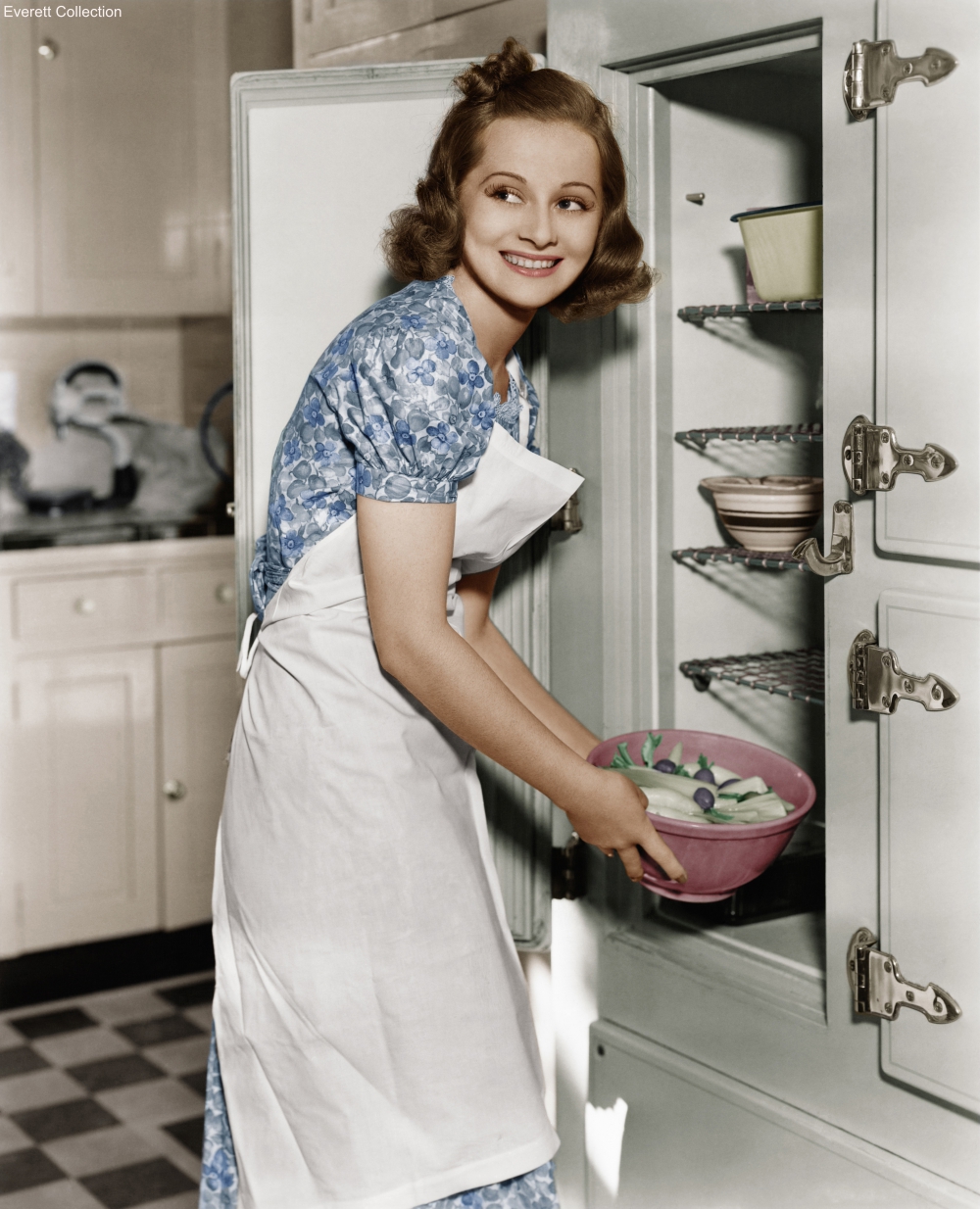 So many items that we rarely make from scratch these days used to be in regular production back then. Our mothers and grandmothers made their own bread, butter, yogurt, and sometimes even cheese. Homemade juice and hot cocoa were not uncommonly made at home. It’s not that they were rolling in these treats, it’s just that buying them from the grocery store wasn’t always the first thought that came to them. And, there are few things better than homemade butter on homemade bread with a hot cup of homemade cocoa to wash it down!

Even condiments were sometimes made at home, like mayonnaise and catsup. Any of you who have tried fresh-made mayonnaise know it just tastes better! And, take a look at how easy it is to make butter at home, using utensils you already have on hand. You don’t really need a churn for butter.

For most people these days, baking is a special ceremony, done for big dinners and holidays or for someone’s birthday. But, baking used to be a daily occurrence. Most breads or treats that were served were homemade. Don’t get us wrong, a store-bought sandwich cookie now and again is a wonderful treat. But, homemade cookies have a taste that is more nuanced. And, let’s not forget that you can customize all the flavors and textures. It’s interesting to think about: when was the exact moment when Americans ended up buying more of their baked goods than making them? While bakers have been a staple in many communities for centuries, those who had ovens at home in the past would have used them often. Even more complicated breads like rye would have often been made at home. Even though it was time consuming, (this rye takes about 8 hours to make) it was worth for many families. 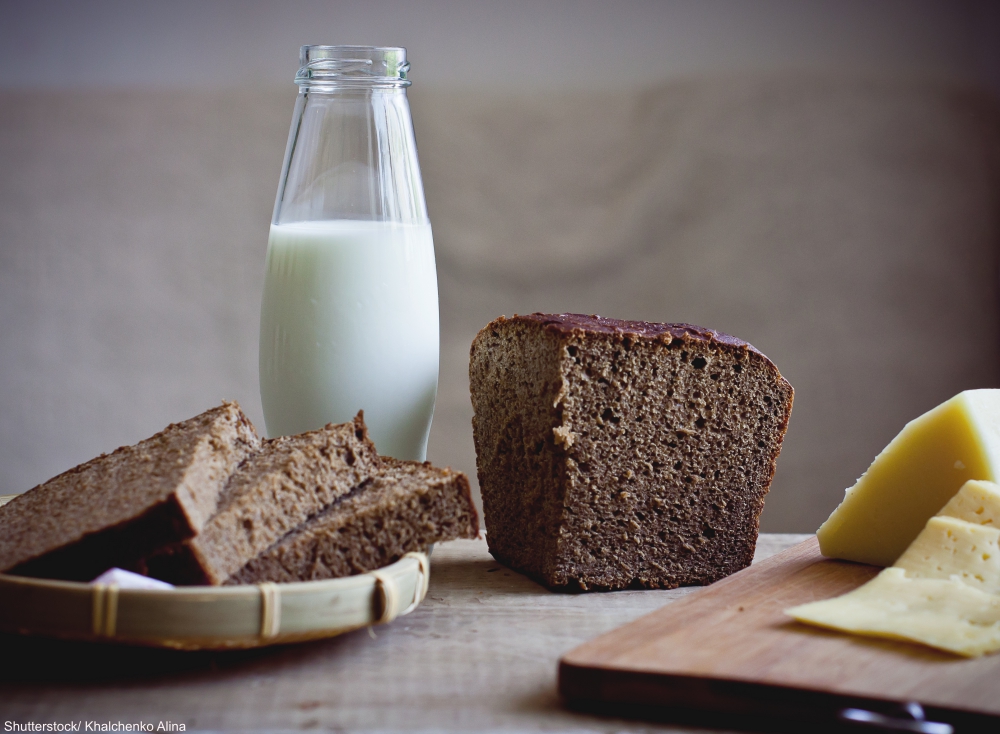 The growing demand for exotic flavors, organic ingredients, and unusual combinations has changed how we eat. Most of us wouldn’t know how to make our favorite dish from the Indian or the Chinese restaurant down the street. But, more than that, we’ve lost our connection to the dishes we grew up with. Even now-standard dishes were made from real ingredients whenever possible. Mom’s casseroles were full of veggies and took some planning, and there wasn’t much that could replace those flavors. Homemade beef stew is a another example of a dish that simply has no substitute. Canned from the store beef stew is a pale shadow of the stew Mom would have made and finding a version you like in restaurants can be tricky (and sometimes only in the dead of winter). This beef stew recipe uses wine to add flavor, but my mom always just used half a can of beer to give it a richer flavor. 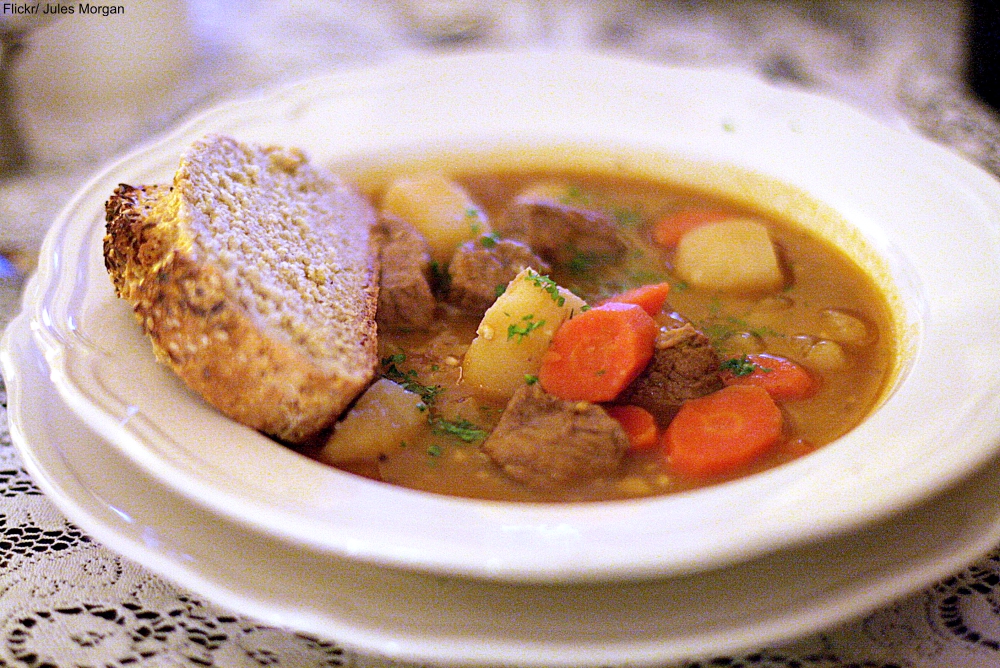 100 years ago (or even 50) preserving on-hand produce was how you kept food from being wasted and ensured you had quality foods all year long. Canning, jam making, and pickling were extremely important for generations past. Most of us today don’t spend the time to make our own preserves every year. And, the implied value of saving time leads most of us to reach for the commercially-made pickles on any given shopping trip. But, we found this video on how to make pickles and it really simplifies the steps. Have a look below.

With some of these recipes, sometimes it takes being reminded that we can make them at home in order for us to consider cooking them. And, sometimes they taste even better than store-bought! If you’ve been making your own everything all along, then your granny would probably be mighty proud of you. But, for the rest of us, who often value convenience over a homemade dish, it’s nice to be reminded of how easy it can be to cook like Grandma used to, at least now and again.