The Coin Shortage in the U.S. and How You Can Help

Over the course of 2020 a record number of things have gone wrong, the foremost being the coronavirus pandemic. But, the disease has caused much more than illness. Thanks to Covid-19 we’ve had shortages of toilet paper, bread, and now we can add coins to that list as well. The reasons for the shortage are myriad, but the U.S. Treasury says there is something people can do to help out. 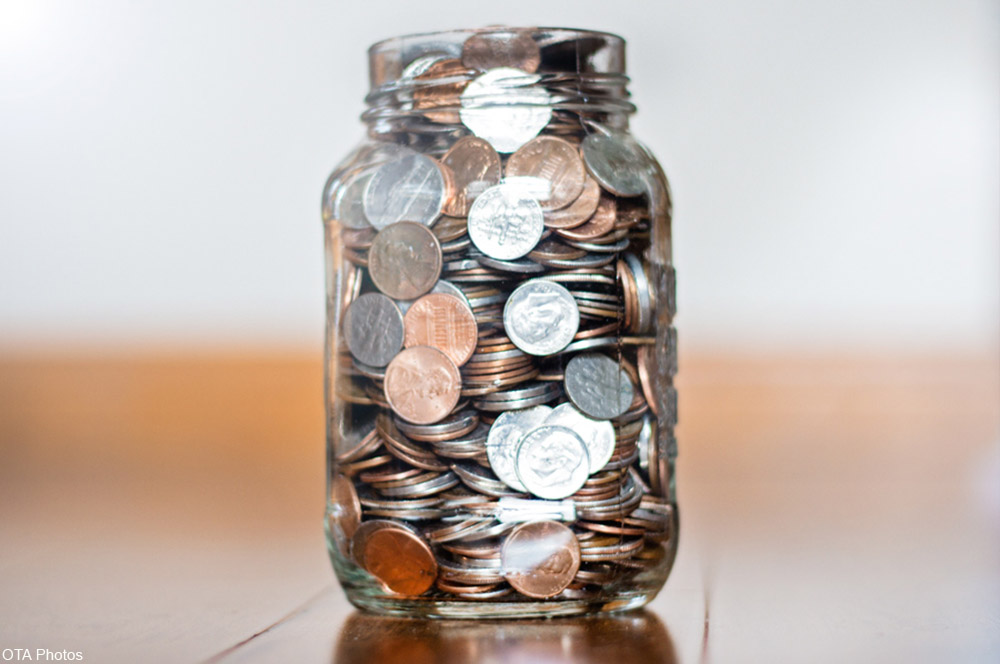 For many people who pay with their credit or debit cards at the grocery store, they might only use cash when they know they would need it- like tipping a bartender or going to an outdoor festival. For most people those kinds of spending events will be on hold for the foreseeable future. But, just because we rely on our cards and other electronic payments options more and more, it doesn’t mean that we don’t need cash at all. And, therein lies the problem with running low on coins.

Businesses with a shortage of coins cannot offer correct change for their customers who are using cash. This fact has led some businesses to stop accepting cash altogether, but this is a huge problem for those who don’t already have bank accounts as they still rely on cash exclusively to pay for anything they buy. It’s also a big problem for cash-only business and for those who rely on coin-operated laundry machines at laundromats and in apartment complexes. 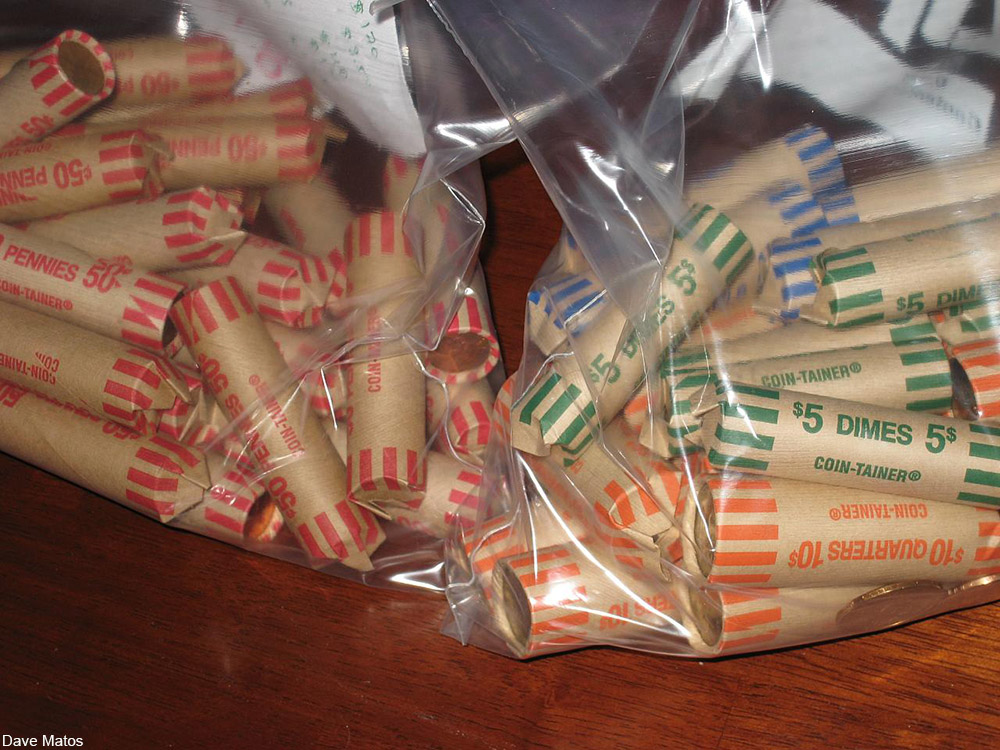 The coin deficit problem is due to a lot of factors. Fewer coins are being delivered during cash drops at stores and restaurants in part because banks have fewer to give. Also, fewer bank locations are open. Those that are open being frequented less often as well. Additionally, because of concern over germs many people who could do so stopped paying with cash altogether in order to avoid handling money.

But, the biggest problem is the U.S. Mint reduced production of coins earlier this year in aid of social distancing measures. The coins were back at above average production levels starting in mid-June (up to 1.65 billion coins a month planned for the rest of 2020, compared to 1.6 billion a month that were minted in 2019). However, these coins are not yet fixing the problem. 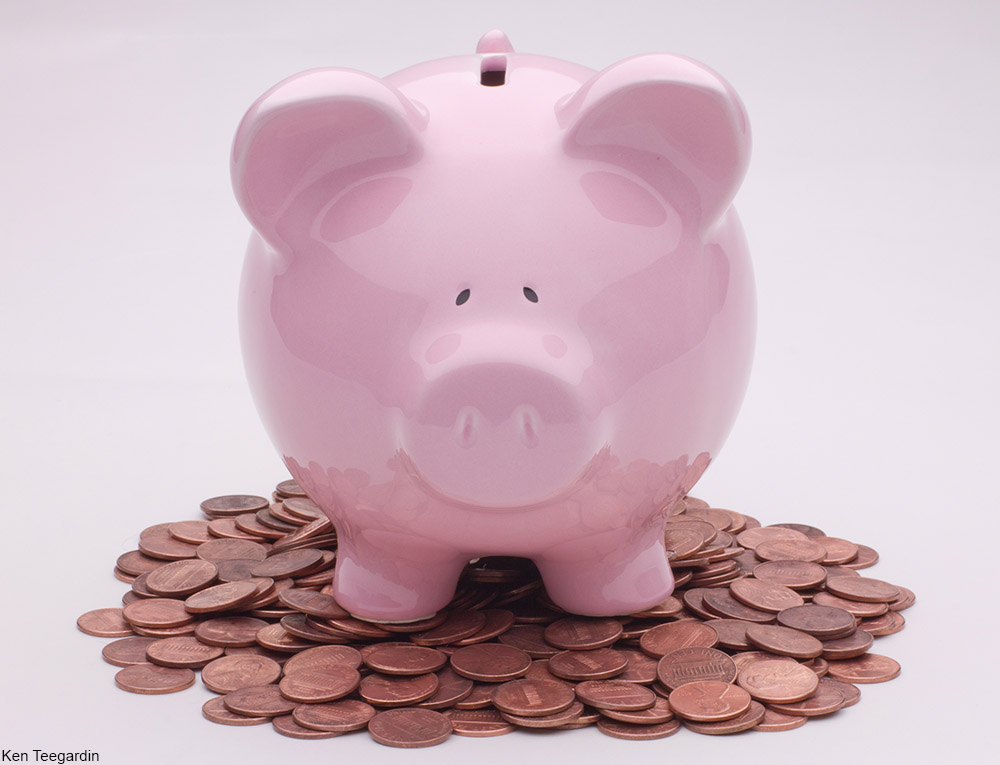 The coins that are short are quarters, dimes, nickels and pennies since they are the most commonly used coinage. And, here’s how you can help: banks, businesses, and the U.S. Treasury have implored consumers to spend their piggy banks so that more coins can enter circulation in the meantime.

Some banks have offered rewards for customers who bring in their change jars, proving just how serious the situation is. One bank offered an extra 10% return on the dollar amount of coins their customers could bring in. 7-Eleven stores have been offering free slurpees to those who exchange at least $5 in coins for paper bills. 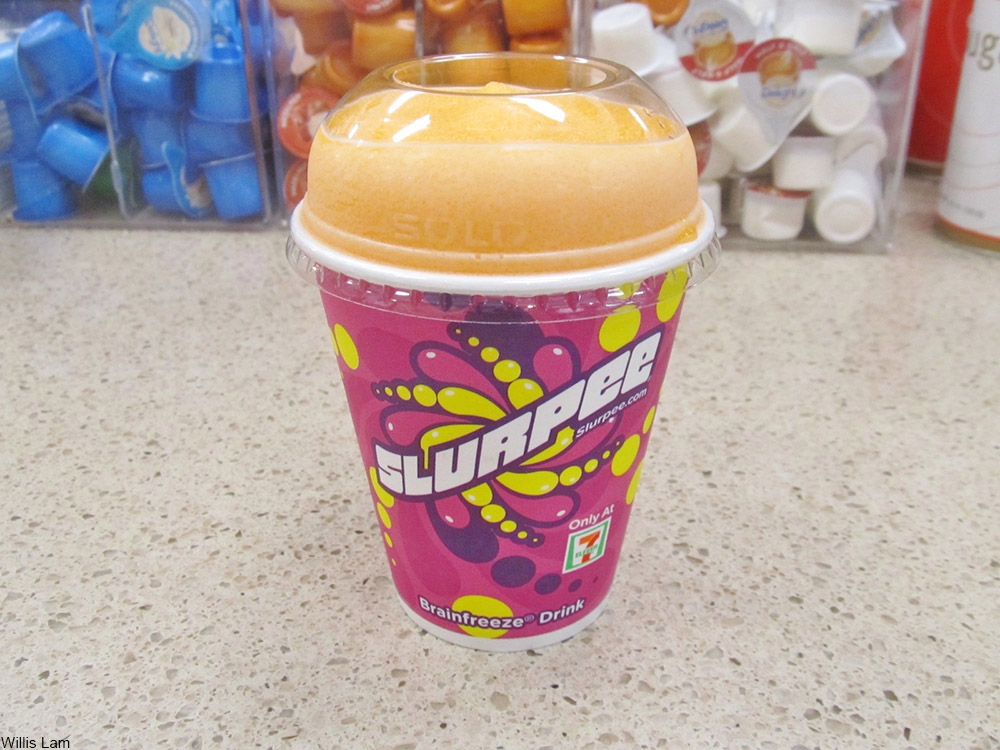 The bottom line is that until the newly-minted coins can ease the shortage, it’s up to people with a stash of coins at home to help out.