In the ’60s and ’70s you couldn’t get funnier than The Dean Martin Show. The program combined some of the funniest entertainers in the business doing some hilarious ad lib skits. The musical guests on the show were like a who’s who list of the most talented performers in the industry. Often Martin would sing with them or be a part of the act in some way and it was always hilarious. We think of Martin as a smooth crooner and he was, but he also had a flair for comedy and a sense of timing that was simply perfect. 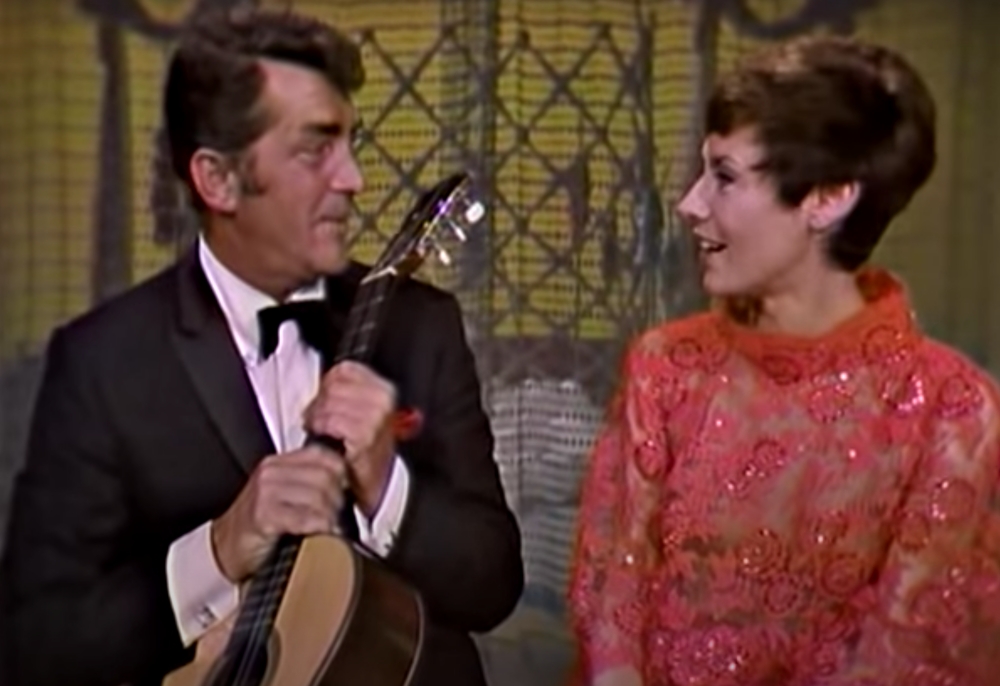 When Italian songstress, Caterina Valente, came on the show in 1966 (one of many appearances), the magic between the two of them was quite obvious. They do a rendition of the bossa nova song “One Note Samba” while sitting very close together on a hammock and flirting.

Valente, though today not as well known as some of her peers, performed with many of the greatest jazz artists of the 20th century, including not only Dean Martin, but also Louis Armstrong, Ella Fitzgerald, and Tommy Dorsey. 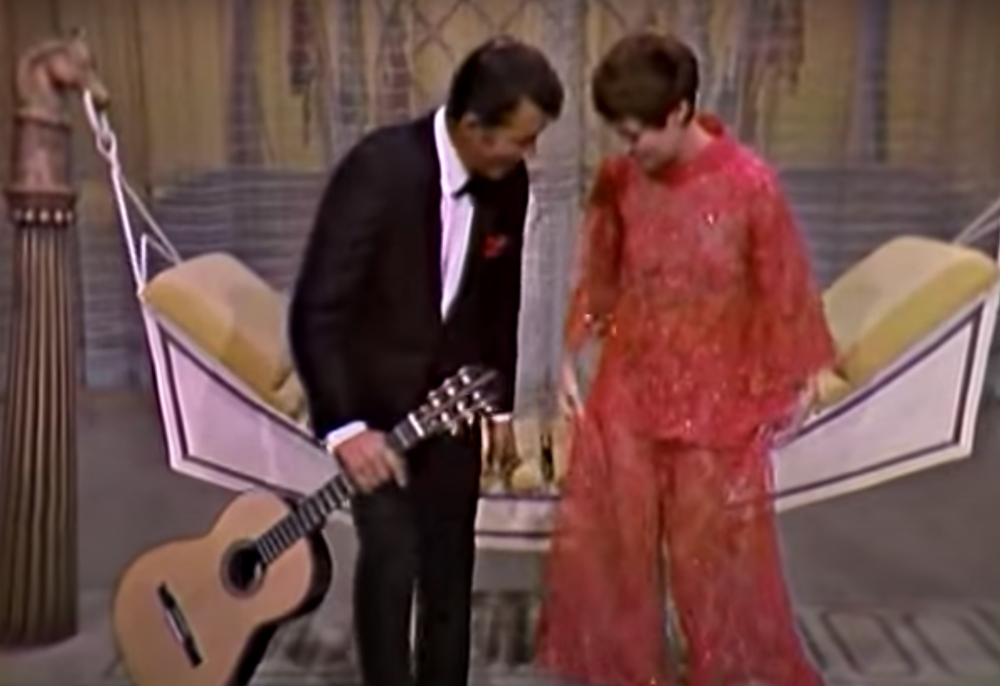 Valente was truly a global star with hits on nearly every continent. She also spoke 6 languages and sung in several more. Given her knack for languages, it’s easy to see how she takes all of Martin’s teasing and prodding with ease. 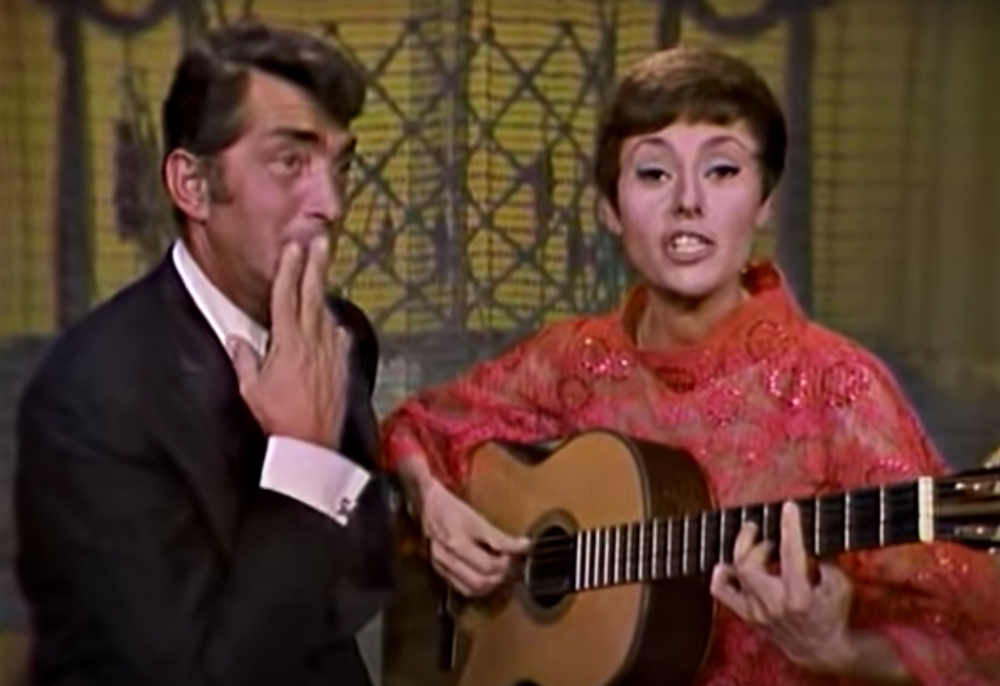 In this particular clip, Valente takes the lead. In fact, old Deano has a hard time even getting a single word in edgewise once the song gets going.

See this hilarious duo (and their unforgettable chemistry) in the video below. It might just be the best clip from the entire show.