From the strange and gruesome to the outrageous and the divinely innocent, vintage food ads have us in stitches most of the time. We especially love the WWI ads because the style of illustration is just so crisp and (usually) pleasing. There’s no question that when these ads were first published they would have grabbed the attention of readers quickly! Have a look at some of our favorite vintage food advertisements below. 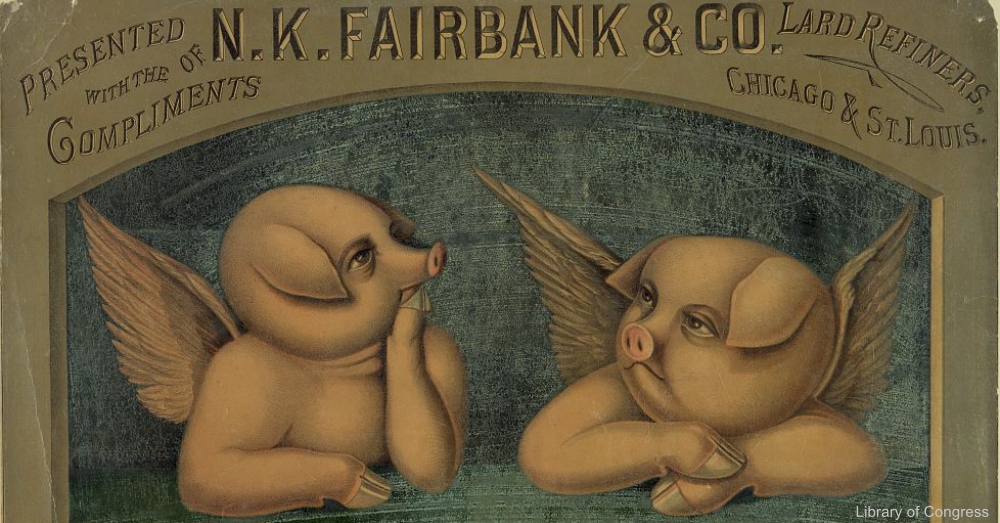 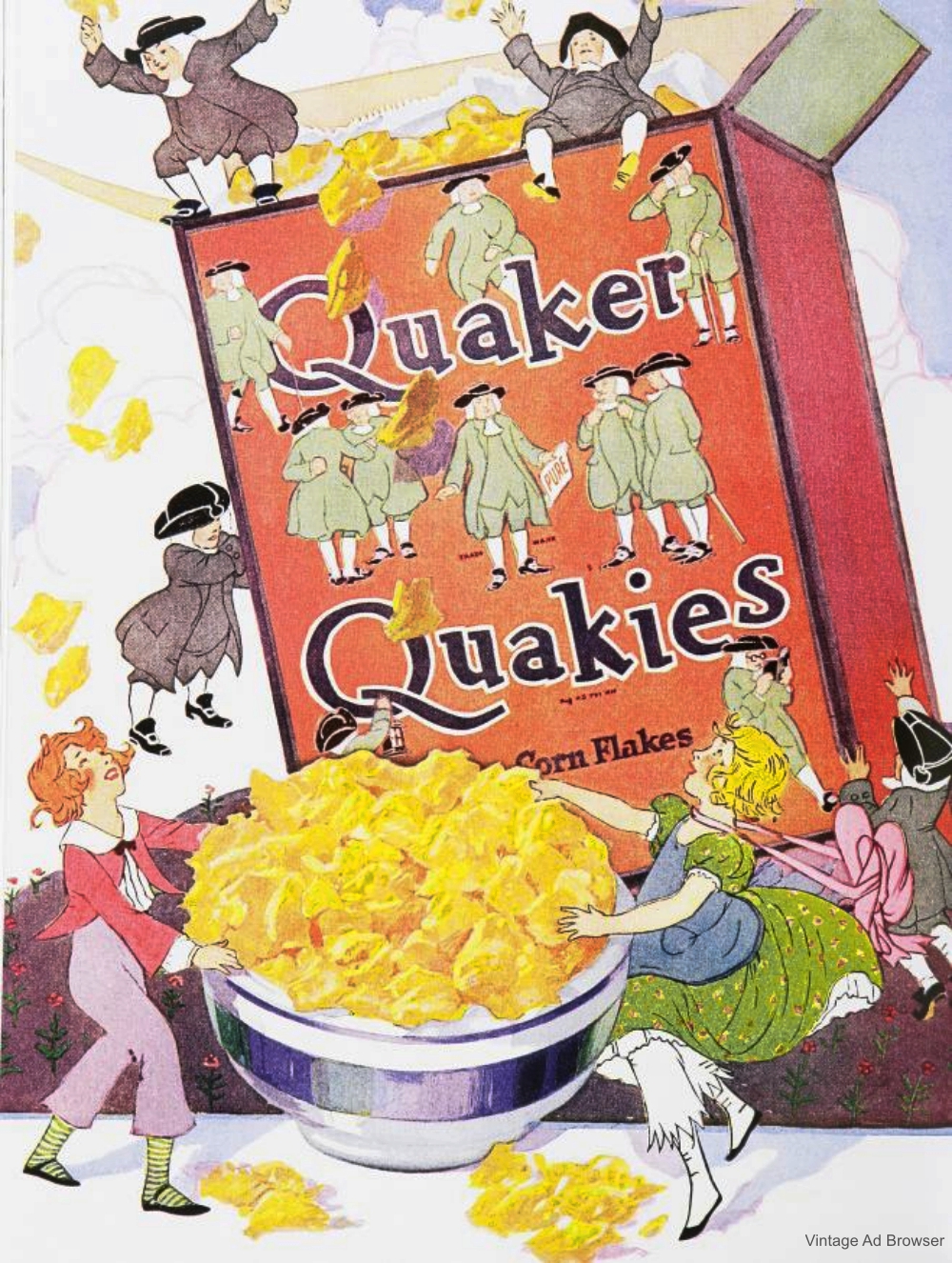 This name is clearly the most original part of this product advertisement, but we wonder if this is where the concept of characters coming out of the cereal box came from. 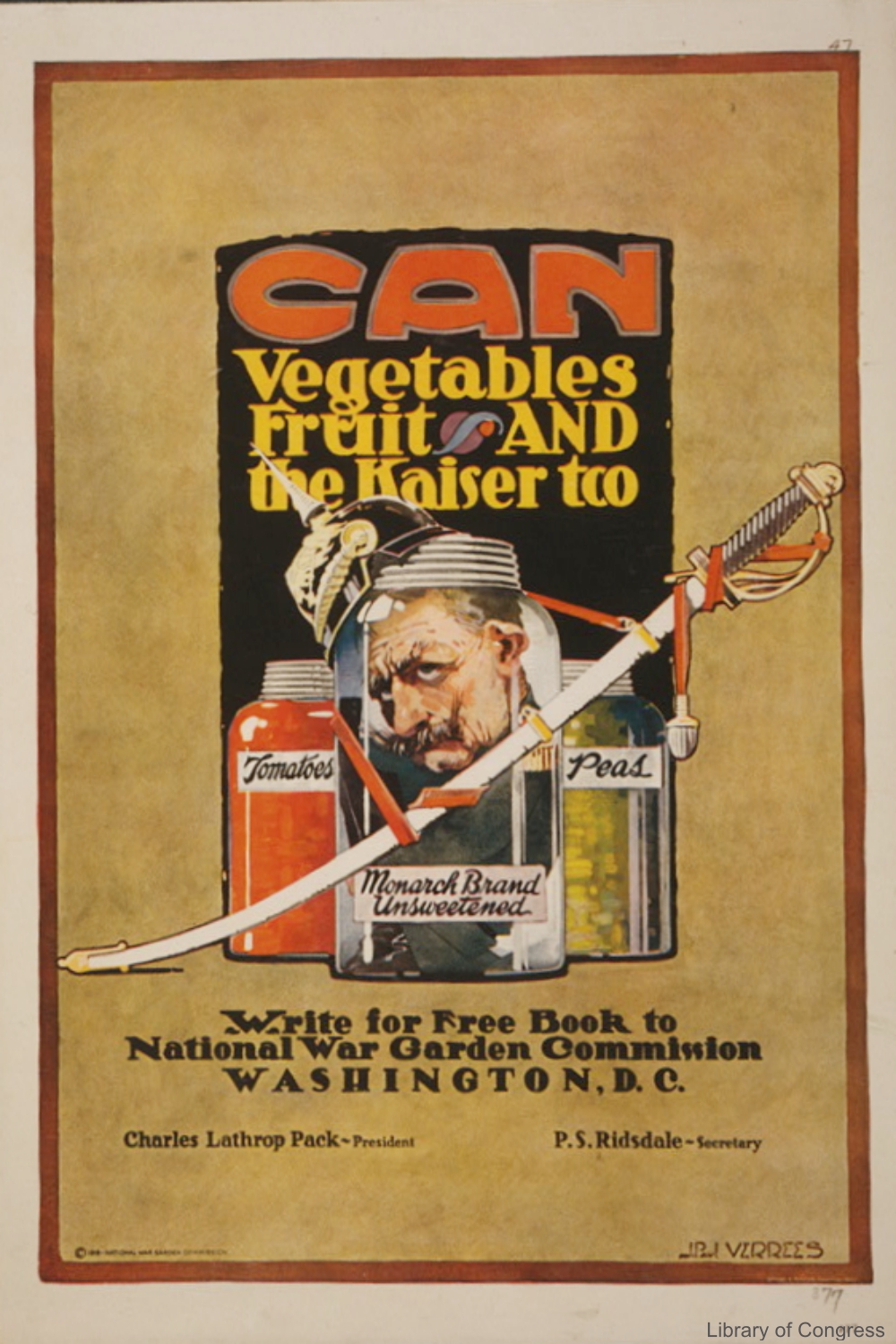 This WWI advertisement from the National War Garden Commission encourages folks to grow and can their own food for the war effort, but has some fairly morbid suggestions about how to deal with the Kaiser. 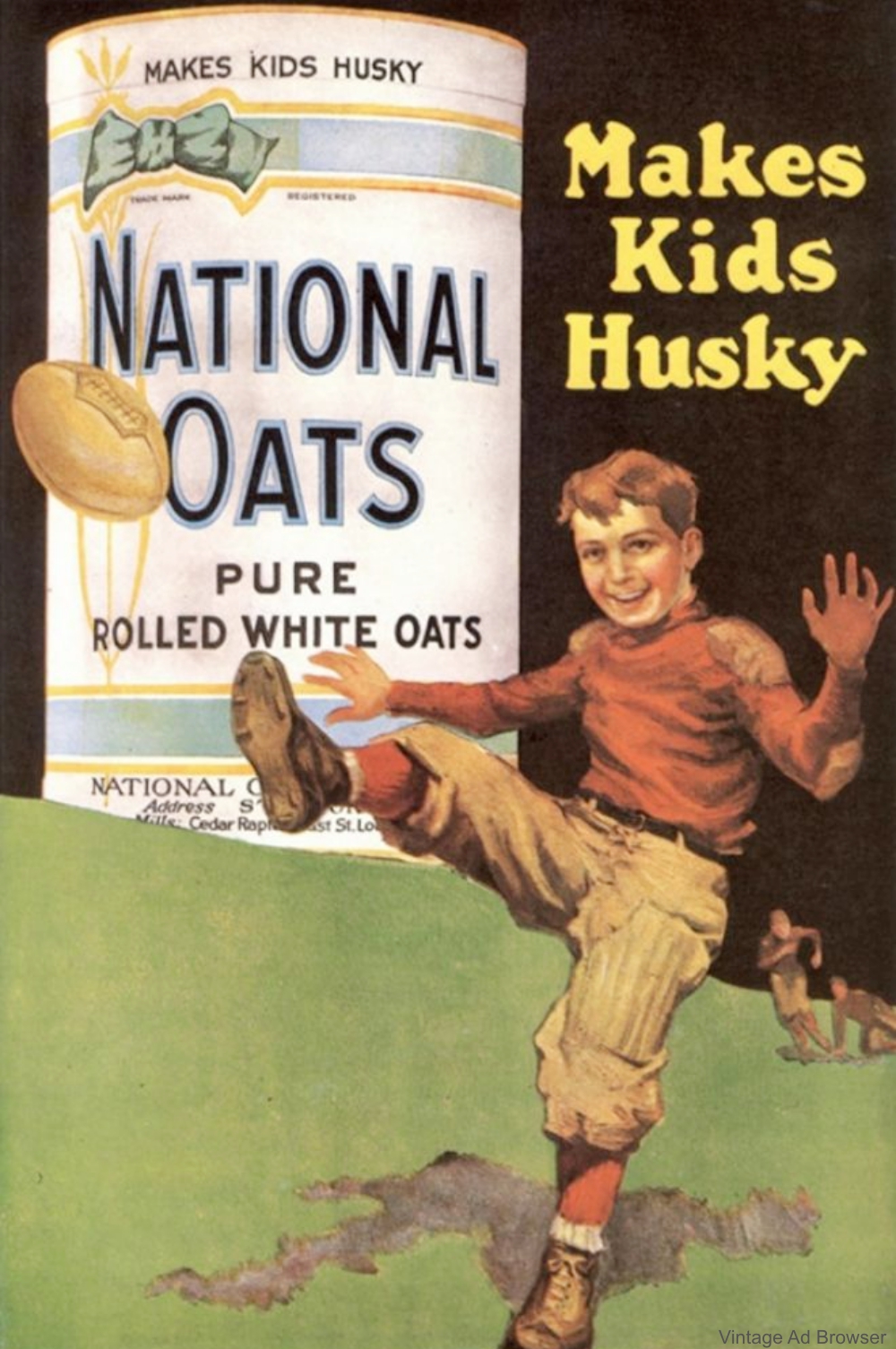 We can’t imagine why, but it seems like somehow this kind of an ad slogan wouldn’t fly today. 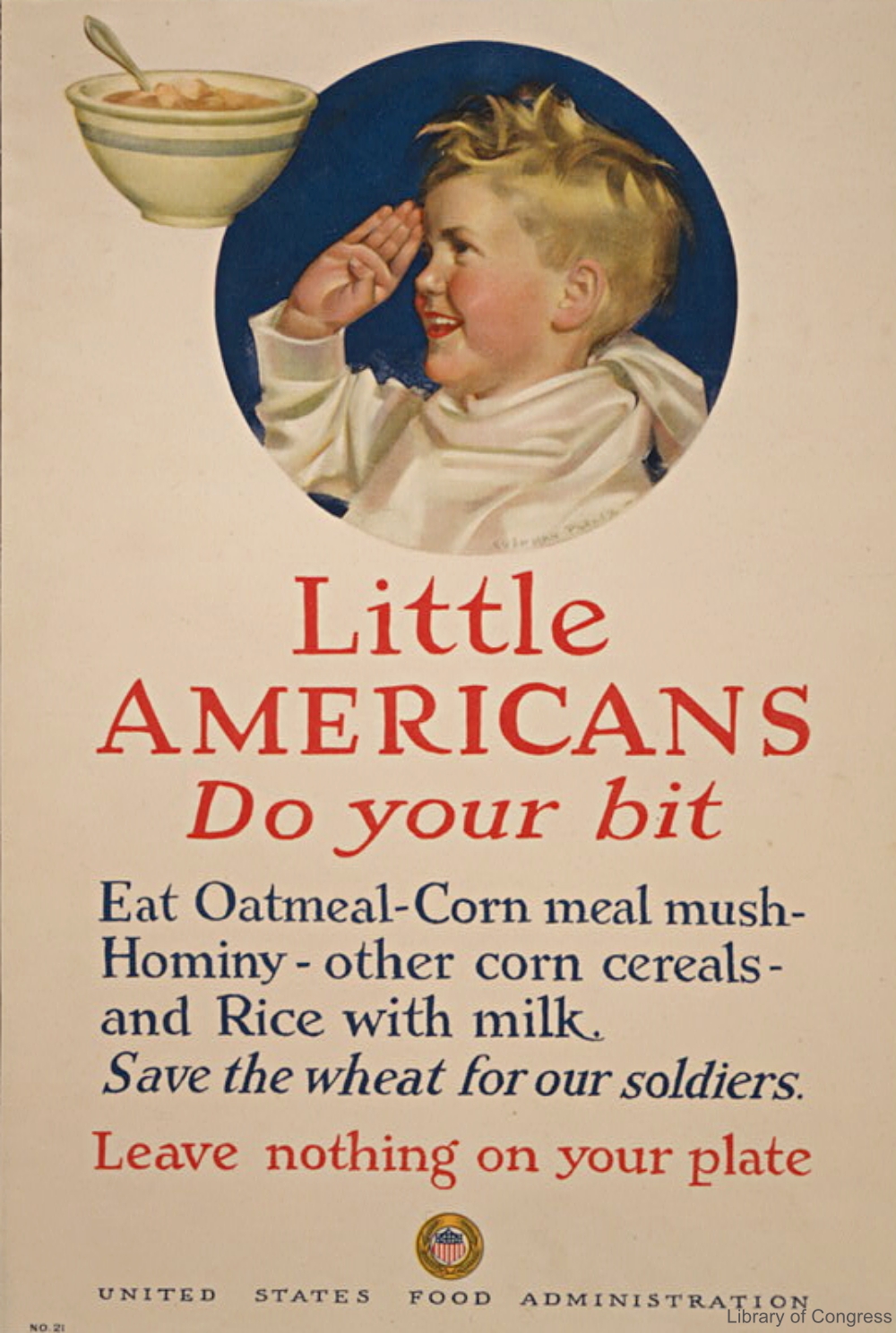 This is a classic from WWI featuring the cutest little boy and a slogan directed at young Americans. It’s definitely one of our favorites. 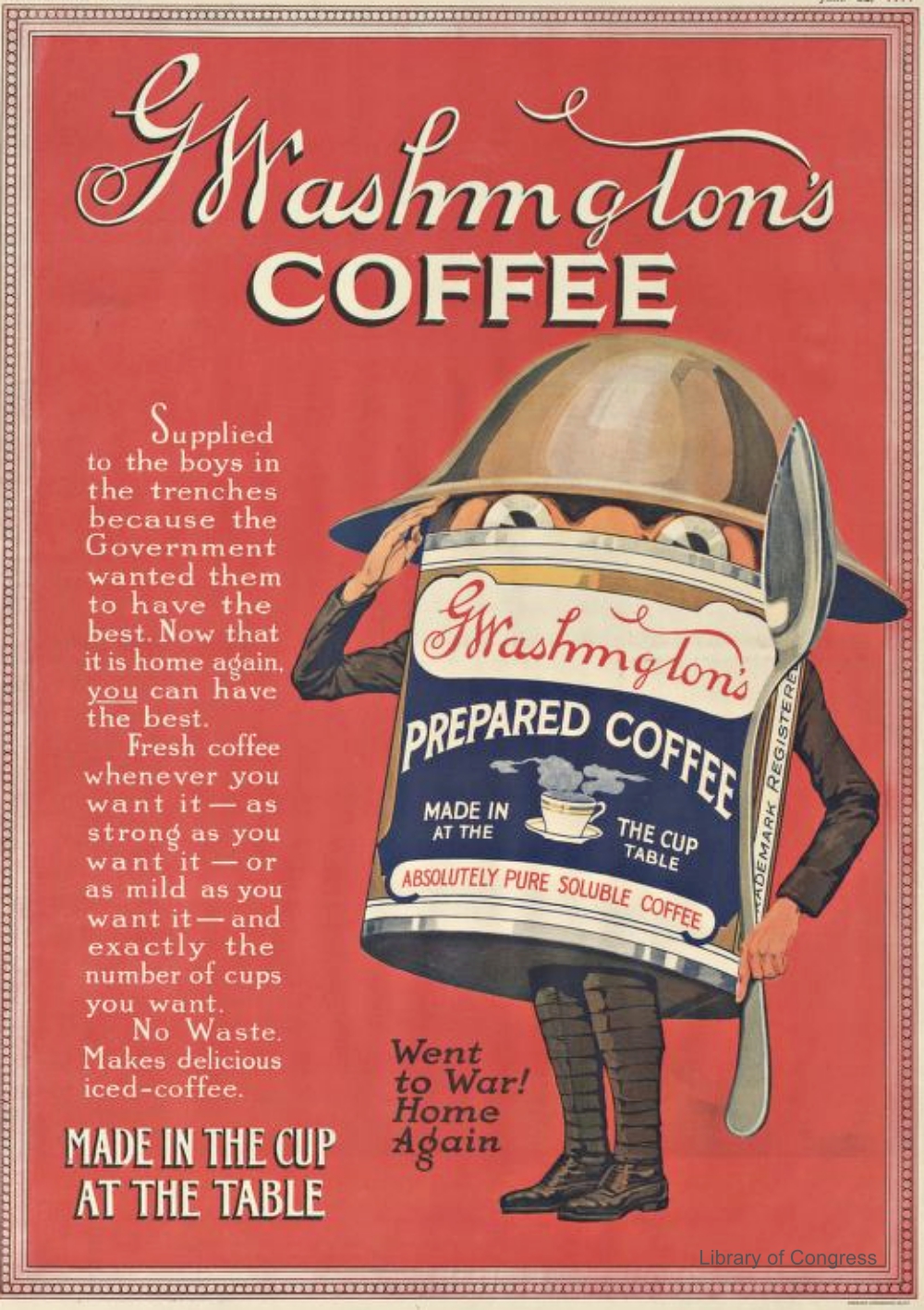 Sometimes coffee cans just get have to go to war. Somehow the object coming alive isn’t quite as creepy as the eyes behind the low helmet. 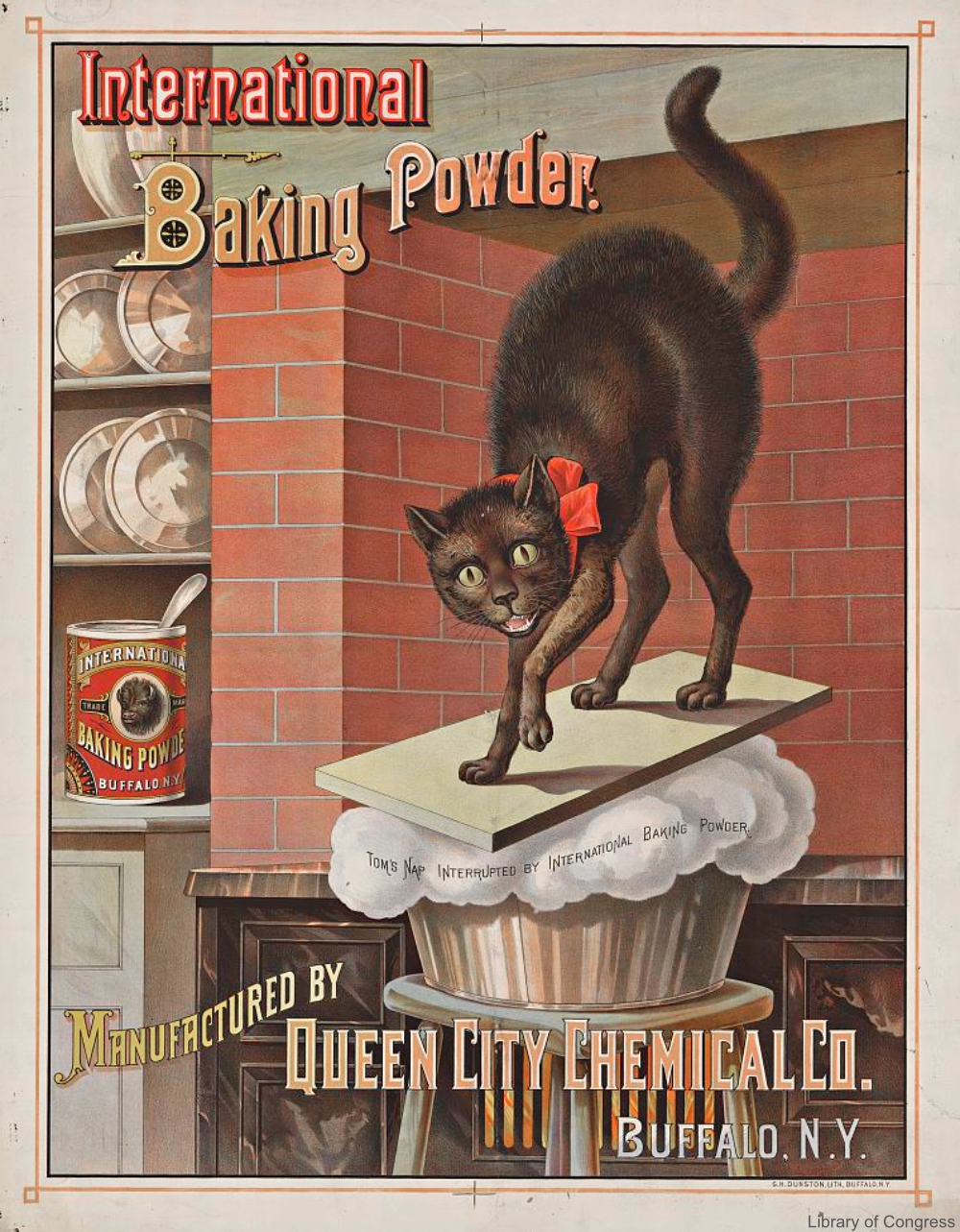 Clearly, the makers of this advertisement understood cat behavior and that they will sleep on just about anything. It also plays a little bit on a Halloween image without being tied to the holiday.

There are so many fun ads from history, but we have to stop somewhere. We love the imagery and the wild illustrations, where realism is often lost in favor of anything sensational. And we love the old-fashioned feel that the ads have because of this. These are truly some unforgettable images in beautiful colors that we just don’t have today!

»Those posters that came in the cereal box? Guess what they’re worth now!»