Archaeologists Find Startling Evidence of the Last Unicorn — No, Really!

Anyone who has ever fantasized about a world where man and unicorn roamed the Earth together can take pleasure in knowing it actually happened, albeit in the very distant past. It turns out that large, fluffy rhinos known as Siberian unicorns went extinct much later than previously thought, and that these huge creatures may have encountered humans at some point based on this new information. 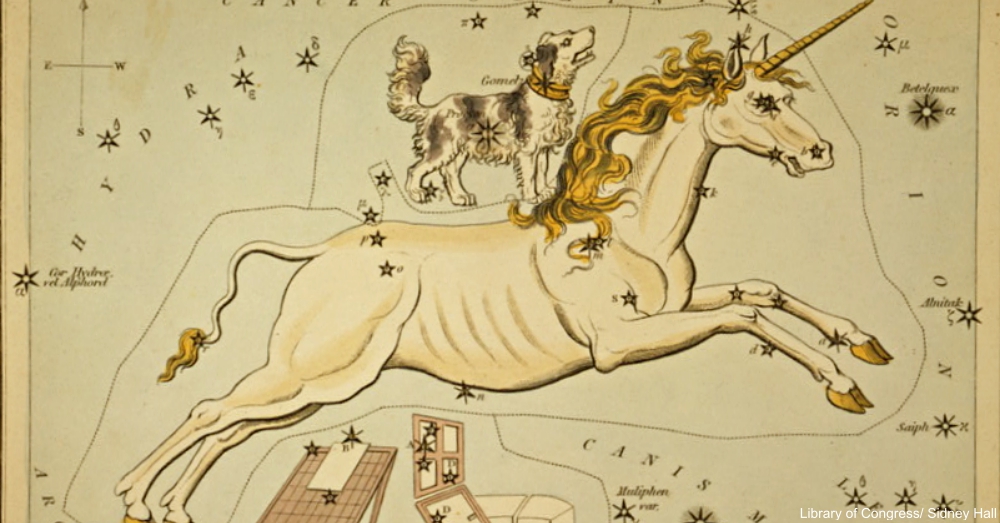 Scientists found a fossilized skull of the ancient beast in Kazakhstan, near the westernmost reaches of Siberia. Based on radiocarbon dating, the large male specimen died around 29,000 years ago. Archaeologists tout the skull is one of the largest they’ve ever discovered. As previous research indicated these creatures had gone extinct around 350,000 years ago, the fossil was seen as a breakthrough.

Although no evidence of human hunting was found near the fossil, the time frame of the Siberian unicorn’s death suggests ancient human beings might have encountered this type of creature. Anthropologists generally believe modern humans evolved in Africa approximately 200,000 years ago. If some of these humans migrated several thousand miles to the west into what is present-day Kazakhstan, humans might have seen these woolly unicorns at some point. Unfortunately for myths about white horses with one horn, Siberian unicorns looked nothing like the sleek, galloping horses humans associate with the image of a unicorn today. 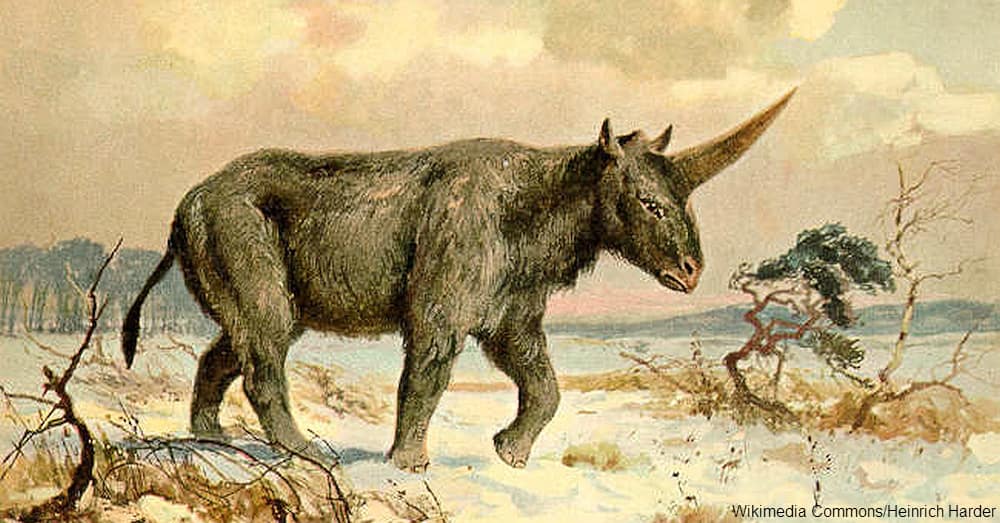 These extinct unicorns were huge compared to contemporary horses. Siberian unicorns were 6 feet tall, around 15 feet long and weighed close to 9,000 pounds. These creatures had a thick horn that came to a point rather than the thin, wispy horn seen in drawings of mythical horse-like unicorns.

Scientists hope to study the Siberian unicorn more thoroughly to try to determine why this animal survived much longer than most of the rest of its species. If climate change was a factor, then researchers want to know how a shifting climate can alter the way animals eat, migrate and live. The well-preserved unicorn skull provides new insights into the wildlife of antiquity.

See how this 1,500-year-old mummy in Turkey gave anthropologists a glimpse into how humans lived during Europe’s Dark Ages.»