The Magical Cottage Where Beatrix Potter Wrote Her Whimsical Books

For much of the 20th century, you’d have been hard-pressed to find a child who didn’t know all about Peter Rabbit. The wily young hare in a blue coat seemed to make trouble at every turn, but he also made friends wherever he went. The books were written and illustrated by the English author, Beatrix Potter. Her watercolor illustrations captured the hearts of readers of all ages. But, did you know that some of the idyllic scenes she painted were plucked from real life? 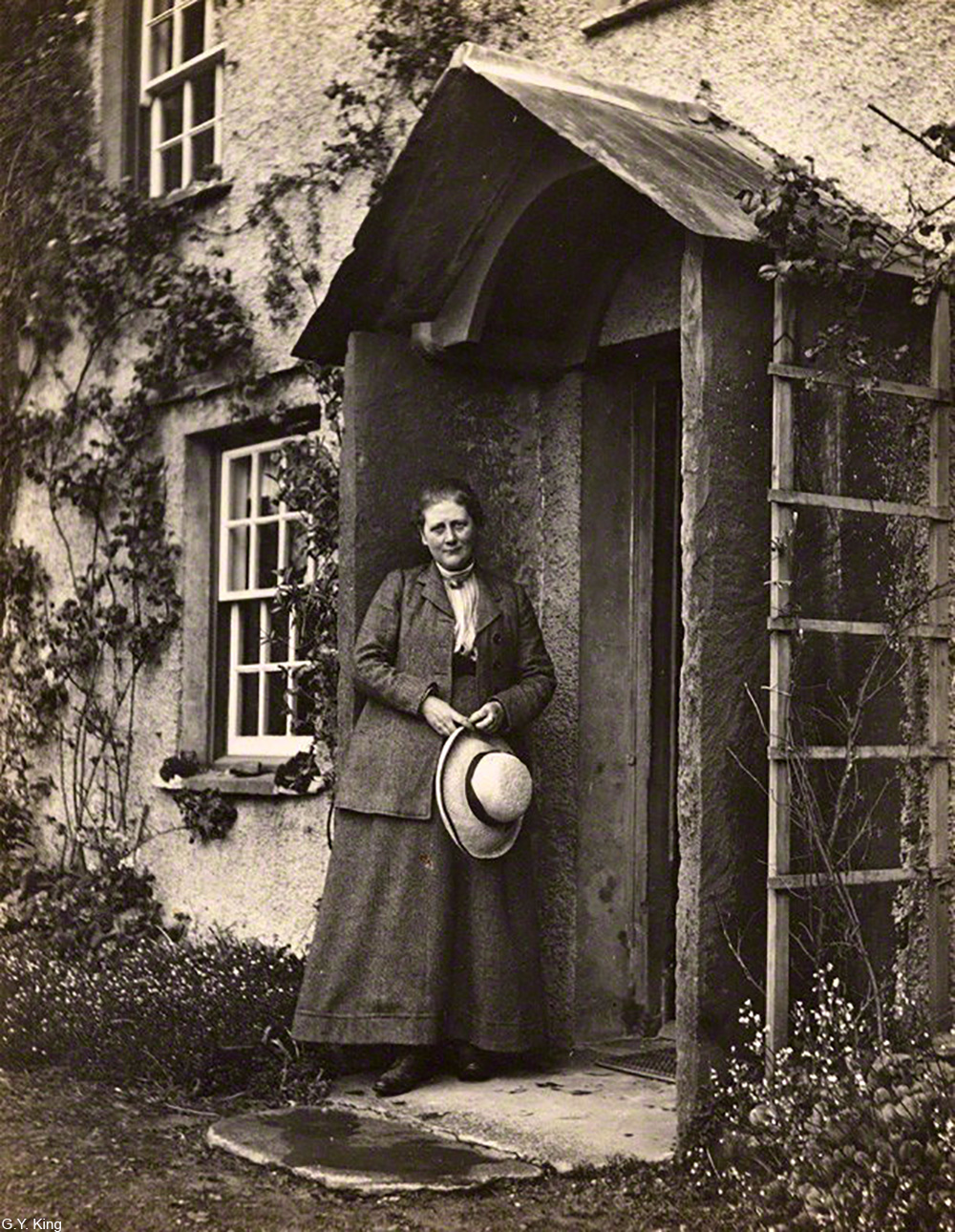 Beatrix Potter nurtured a fondness for nature from a young age and even studied and illustrated in the field of mycology. However, she was not accepted by the then all-male establishment and turned to more so-called feminine pursuits and her artistic talent was never in dispute. Her illustrations of anthropomorphized animals first appeared on a series of greeting cards in the 1890s.

Potter created illustrations with stories for her former governess’ children and was goaded into pursuing a career as a writer and illustrator. The Tales of Peter Rabbit was first published in 1902, after a scrabble to either self-publish or find a publishing house to back the book. 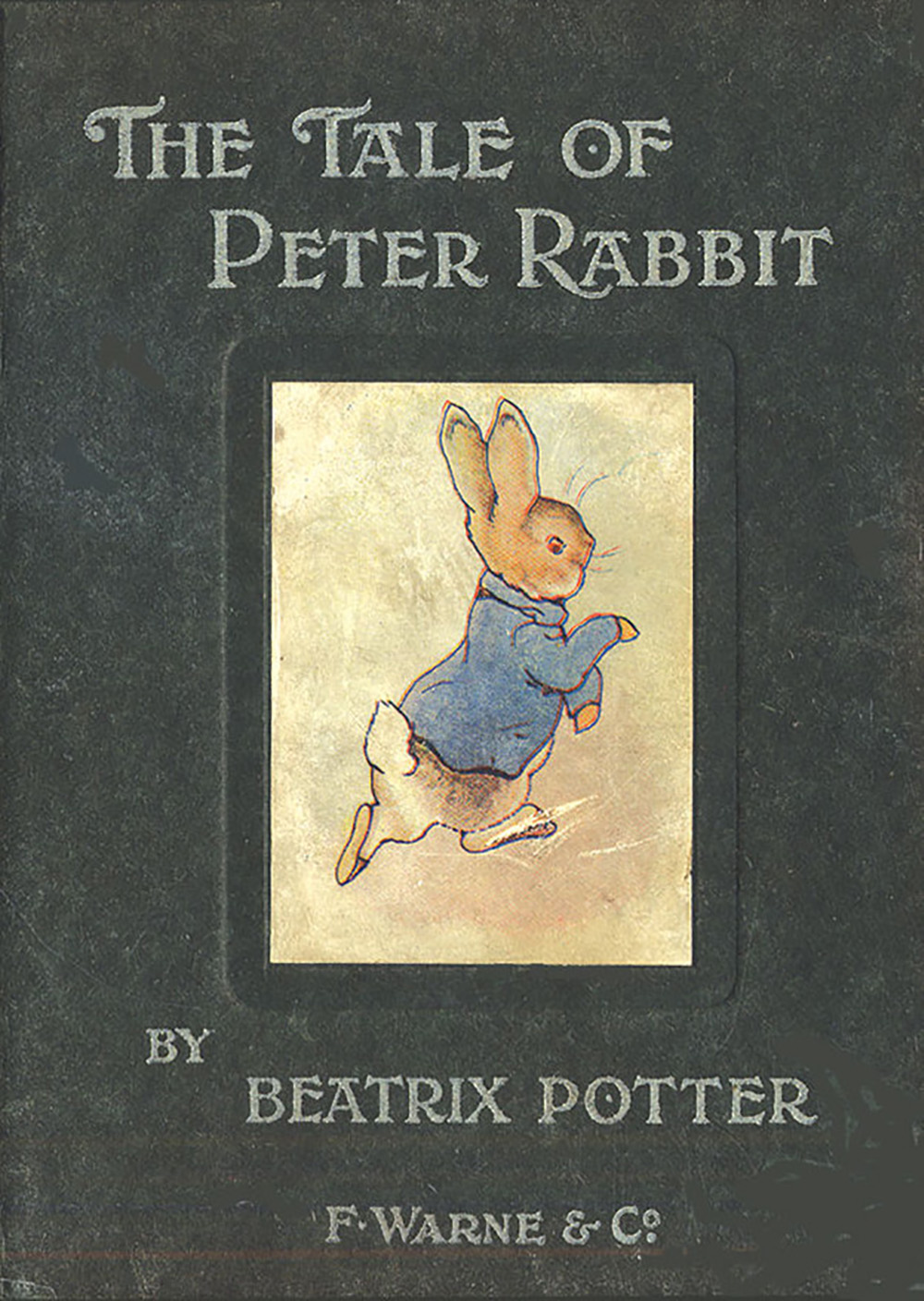 In 1906 Potter moved into Hill Top house in Cumbria as her escape from London and her writing retreat. From this pristine location Potter went on to write The Tale of the Pie and the Patty-Pan, The Tale of Tom Kitten, The Tale of Jemima Puddle-Duck, and The Tale of Samuel Whiskers or The Roly-Poly Pudding. 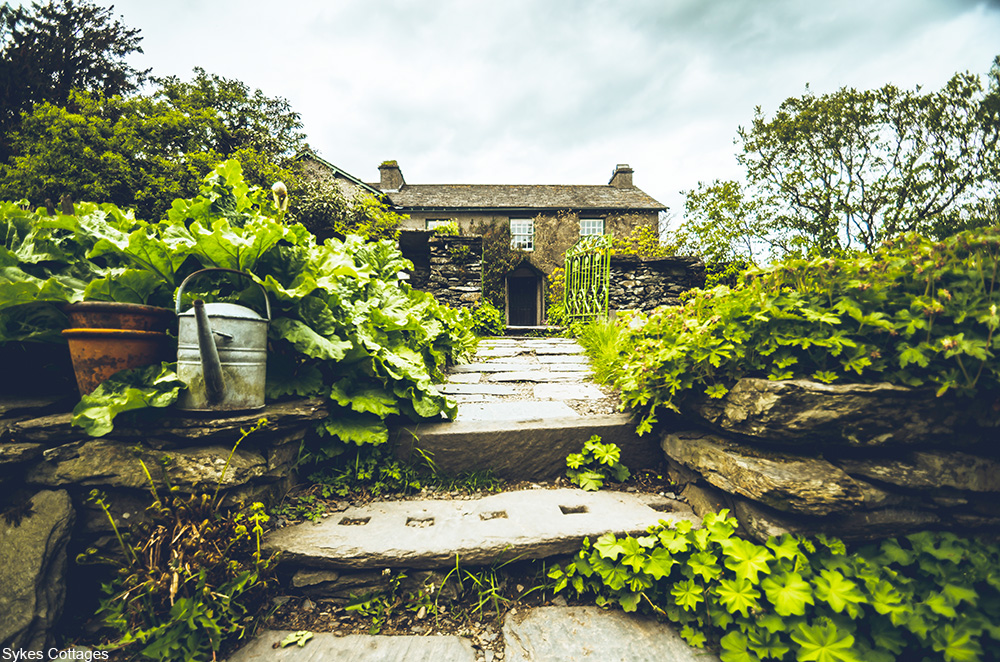 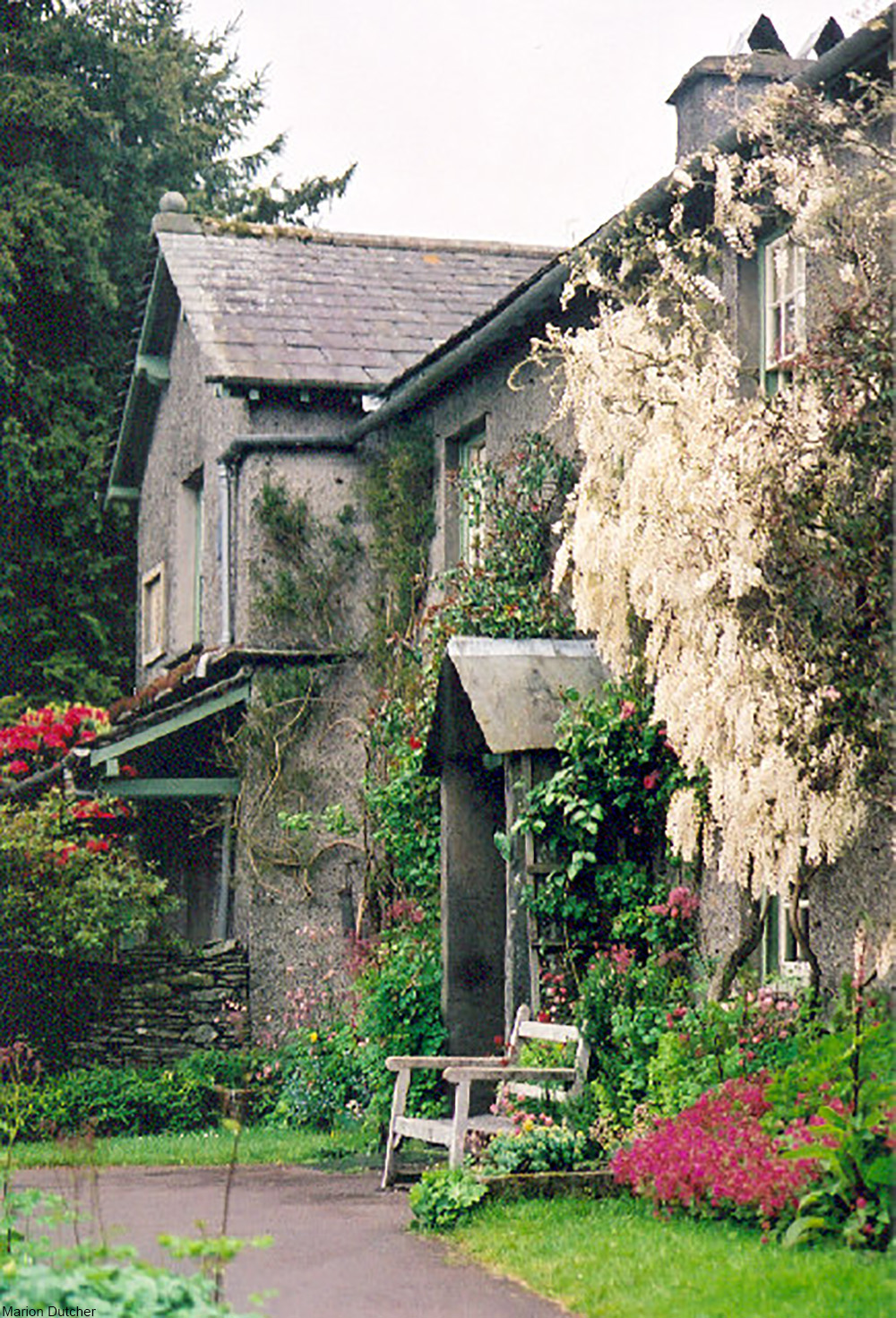 Hill Top is located at Near Sawrey in the Lake District of Cumbria, England. It is thought to be from the 19th century, possibly even as old as the 18th century. The country cottage house was built in pebble dash or roughcast stone. Additions were made in the 19th century and again when Potter moved in, as marked by her in the stone bearing “1906/HBP”.

While Potter didn’t move into the house until after the first Peter Rabbit book had already become a success, her walled garden with simple wooden door looks unmistakably like Mr. McGregor’s garden. Perhaps that’s why she chose the property in the first place. 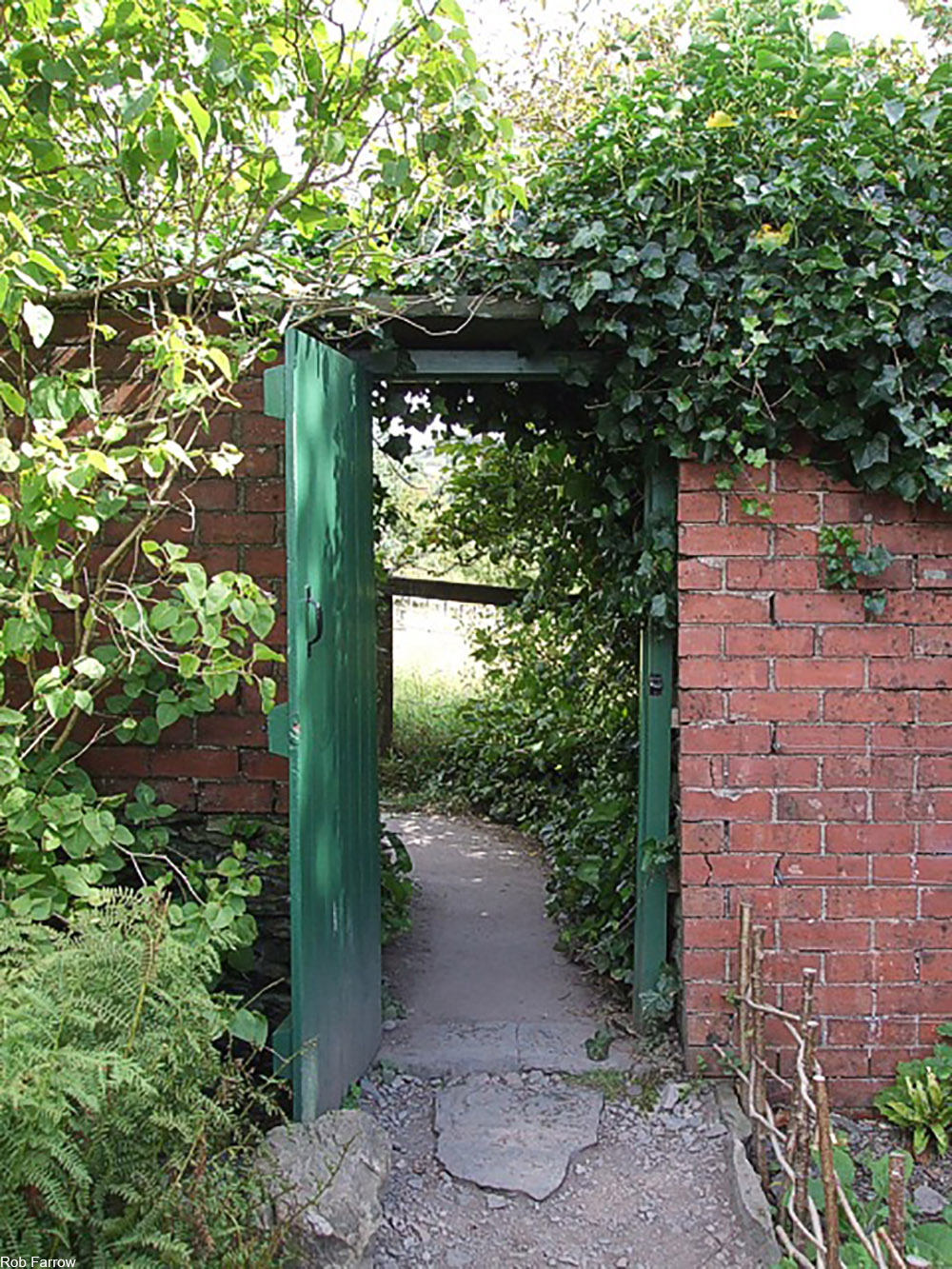 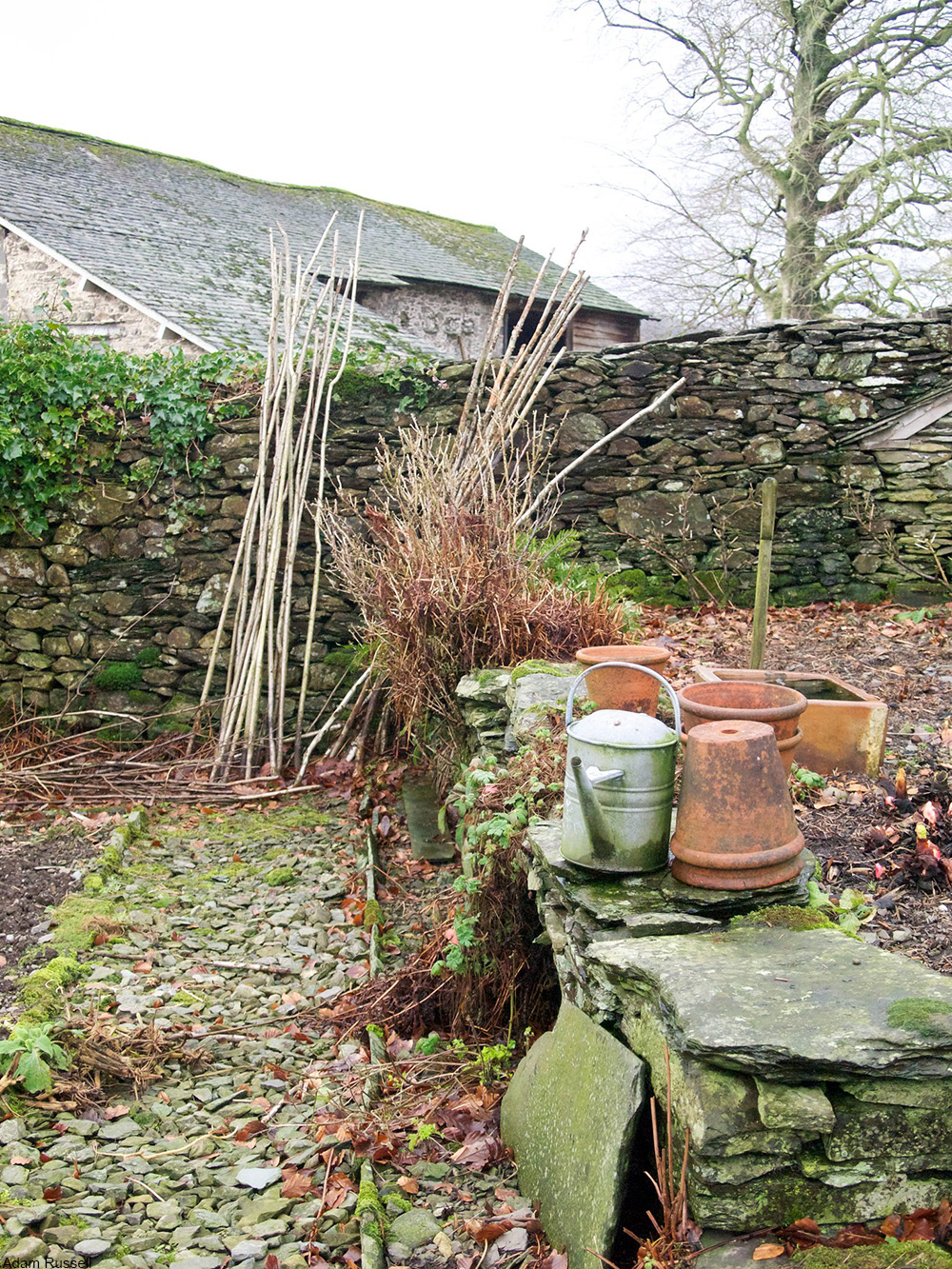 Potter worked there for many years, using the garden, the countryside, and local villages as scenery for her illustrations. The garden featured many different kinds of flowering plants, though it was used for food production during World War II.

She lived at Hill Top until her death in 1943. Potter so loved nature that with the earnings of her 30 books she bought several different farms in the area in an attempt to preserve a disappearing landscape that included historical homes. Potter left Hill Top farm to the National Trust along with 14 other historic farms in the Lake District area. Today the interior and exterior of Hill Top are both preserved as she would have known them in her lifetime. 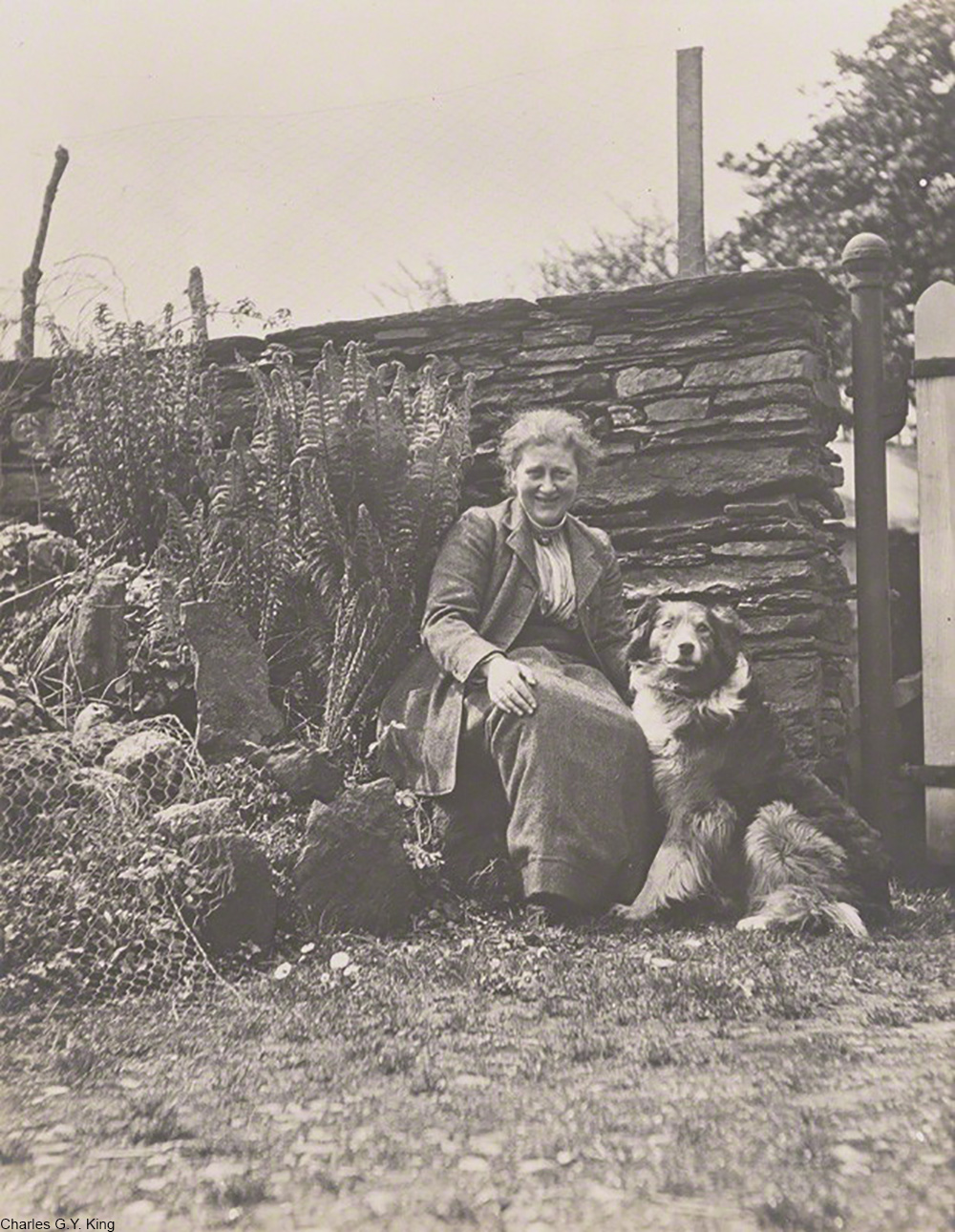 You can see the beautiful gardens and find out more about Hill Top house in the video below.